How Starbuck managed to become one of the largest and best coffee chains in the world? Stay tuned as we take a look back in the 50 years history of Starbuck looking for the answer.

by Gazettely Editorial
in Business
Reading Time: 4 mins read
A A
0
Share on FacebookShare on TwitterShare on PinterestShare on WhatsAppShare on Telegram

Three students with a penchant for coffee founded the Starbucks chain on 30 March 1971. Today, the world’s largest café company is celebrating its 50th birthday today. Let’s take a look at the history of Starbucks.

Starbucks is by far the largest café chain in the world operating nearly as many as 33 thousand branches, however, everything started very small. On 30 March 1971, three university friends, who shared a fondness for good coffee, founded a small shop in Seattle. In so doing, Jerry Baldwin, Gordon Bowker and Zev Sieg – completely unknowingly – established the foundations for a business that US businessman Howard Schultz was to develop into a global café empire.

The company offers its American employees health insurance and financing for an online distance learning programme, supports gay marriage, and sets a high value on fairness in employment by also employing people with disabilities. Starbucks only fails to live up to one thing: its founders’ critical stance on consumption.

Transforming a College Café into a Global Brand

Actually, the founders come from a time when a consumer-critical spirit prevailed. However, the company developed in the opposite direction. This was due to the company’s long-time owner and chairman Howard Schultz. The then 29-year-old hired on as marketing director at Starbucks in 1982. During a business trip to Milan, he became enthusiastic about the Italian coffee and espresso culture, which he also wanted to bring to the small shop in Seattle.

Microsoft and Activision Blizzard Deal at Risk? An Investigation Is Underway

Rumors of Amazon’s Purchase of EA, Things Are Changing Rapidly

$17.5 Billion Deal for Unity; Could Be Second Largest Acquisition in Gaming Industry 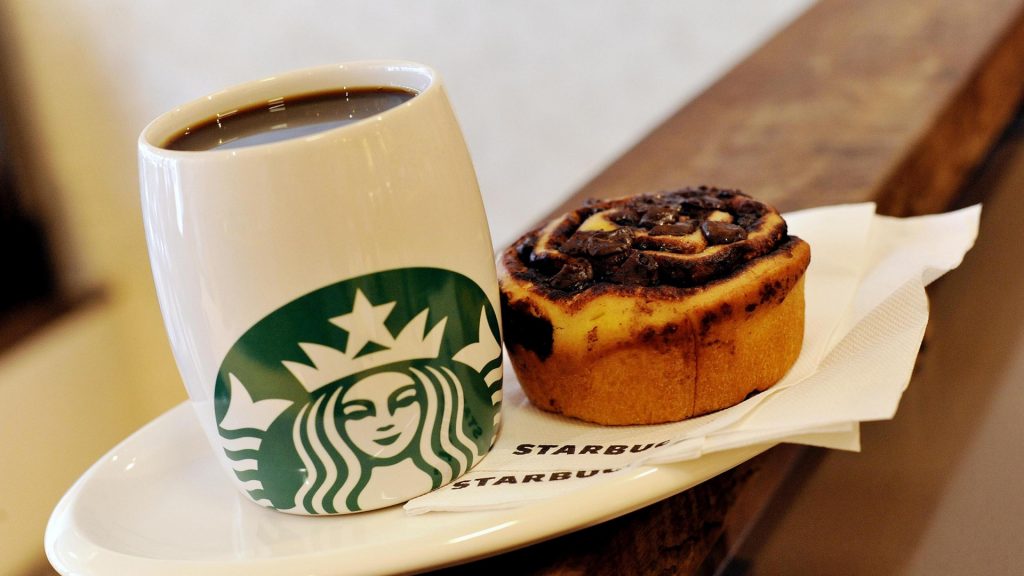 However, the Starbucks founders did not share his vision, so Schultz initially opened his own chain, Il Giornale, which sold Italian-style espresso and ice cream. Then in 1987, Starbucks was up for sale – and Schultz jumped at the chance. What followed was a dramatic turnaround that marked the rise of Starbucks as a global brand.

In 1992, Schultz took the company public. That was when Starbucks had just 140 shops. Now the chain operates more than 30,000 café-restaurants; only McDonald’s and Subway have more outlets worldwide. Starbucks has been operating in Europe since the opening of its first coffee restaurant in Zurich in March 2001, then in Berlin in 2002. At last count, there were 2509 branches in Europe.

Shady Side to Success

Starbucks’ rise from rags to riches is probably the best way to describe it. At what price, though? In fact, the company has not always been brilliant. The coffee prices, which sometimes seem high, may be the most that the company can cope with.

In terms of environmental protection, however, the company is nowhere near as far ahead. Every day, the non-recyclable paper cups that cross the counters of the café chain cost about one million trees a year. The company is now increasingly using reusable cups and charging five cents for them, but the coated cardboard containers with the green logo are still being used.

The Federal Environment Agency says Germans use 2.6 billion paper cups a year. The company does not disclose how many are used at Starbucks every day, however. 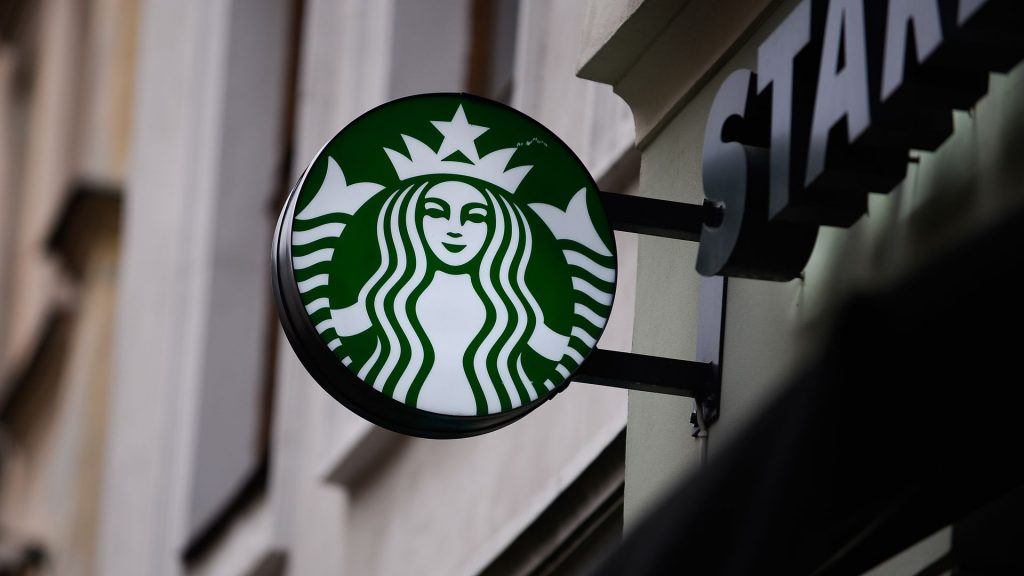 Starbucks has also made the headlines several times with food scandals. For example, a journalist from the US-American “USA Today” revealed in 2012 that Starbucks products that were offered as vegan were actually dyed with the red dye carmine of the scale insect. From that point on, there was no longer any question of vegan products. In addition, Starbucks was involved in the “rotten meat scandal” in 2014. A Chinese supplier is said to have re-labelled expired meat and sold it to various fast food chains.

Cheating on labels for supposedly fair trade and a tax scandal are also part of the less glorious part of the company’s history. Recently, the company hit the headlines because 8,000 branches had to be closed. This was due to a nationwide anti-racism training of Starbucks employees in America, triggered by an incident in a Starbucks café in Philadelphia.

There, two African-Americans had asked for the code for the toilet without ordering anything. As the two sat down at a table despite being denied the request, the employees called the police. The two men were handcuffed and taken away.

The Corona crisis is now hitting the US company – on its 50th anniversary, of all times, Starbucks is looking back on one of the most difficult years in its history. Branch closures due to the pandemic and sales losses left deep marks on the balance sheet. Profits in the three months to the end of December slumped by 30 per cent year-on-year to 622 million dollars – although things were already much better than in the two previous quarters. 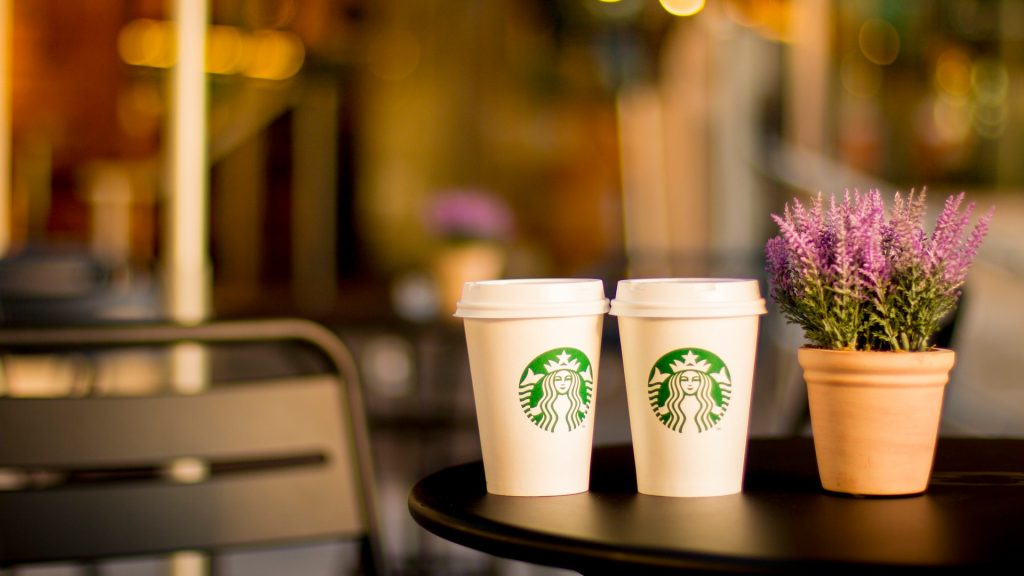 The Corona pandemic is also causing problems for the company in Europe and namely in Germany. “Starbucks Germany is currently also strongly affected by the measures to contain the pandemic,” says the company’s European spokesperson Annick Eichinger.

Meanwhile, however, the current Starbucks CEO Kevin Johnson sees the worst as over. Business in the most important markets, the USA and China, should soon be fully recovered, Johnson recently told the US magazine “Fortune”. The crisis has not done any lasting damage.

Are you a fans of Starbucks? Let us know your opinion about this company in the comments section of Gazettely below. 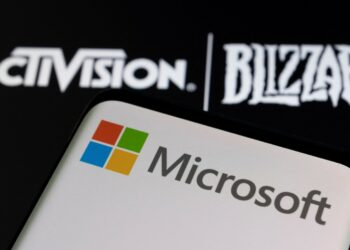 Microsoft and Activision Blizzard Deal at Risk? An Investigation Is Underway 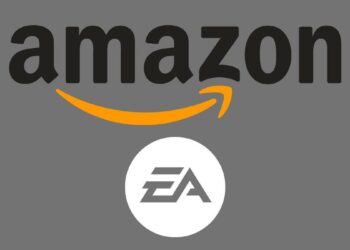 Rumors of Amazon’s Purchase of EA, Things Are Changing Rapidly 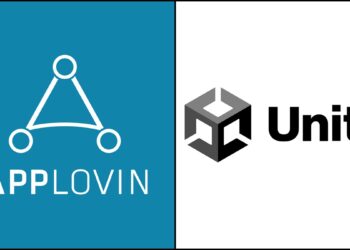 $17.5 Billion Deal for Unity; Could Be Second Largest Acquisition in Gaming Industry

10 Tech Innovations That Are Transforming Retail