Here we take a look at 10 best-selling vehicles of 2020, get ready to see some familiar cars and a few surprises too.

by Gazettely Editorial
in Cars, Featured
Reading Time: 4 mins read
A A
0 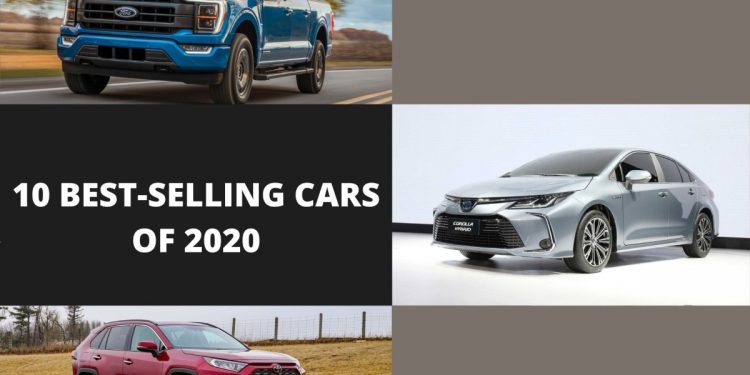 In 2020, the best-selling car in many European countries, namely Germany was once again the Volkswagen Golf. Worldwide, the most popular electric car is the Tesla Model 3. Yet despite these good sales figures, neither of these models make it into the 10 Best-Selling Cars of 2020 list. This is where you’ll find the usual suspects, but also models that hardly anyone in Europe knows about. Stay tuned to know which cars made it to the 10 best-selling cars of 2020 list. 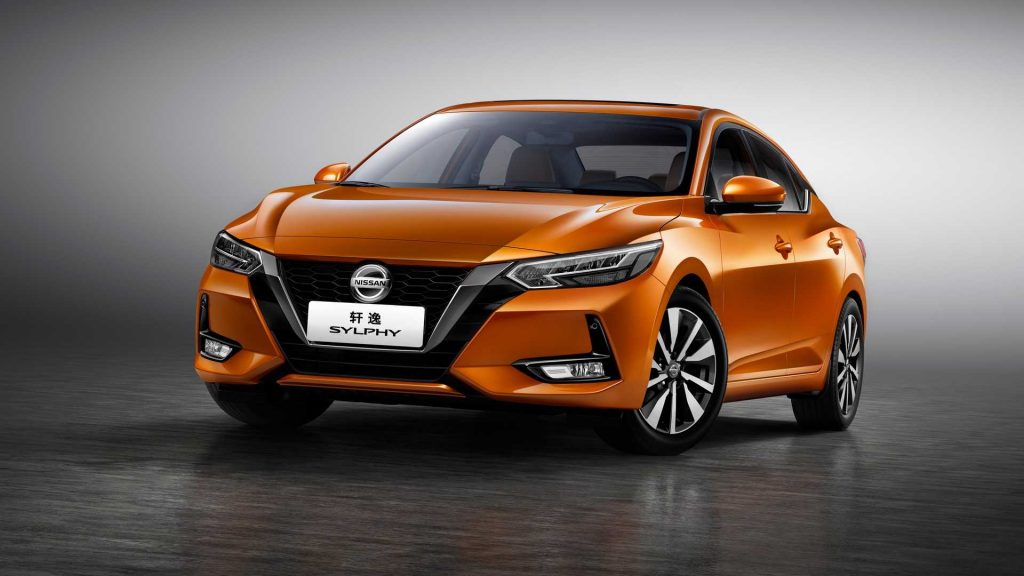 One of the more famous unknowns to Europeans is the newcomer of 2020 and has knocked none other than the Volkswagen Golf out of the top 10. Allow us to introduce Nissan Sylphy. The Bluebird’s spiritual successor is a model best known in Japan and China, but sometimes running under a different name depending on the generation on offer, also in Russia and the UK. A sales growth of 14.4 per cent in 2020 ensured the 4.64-meter-long sedan’s jump into the global top 10. 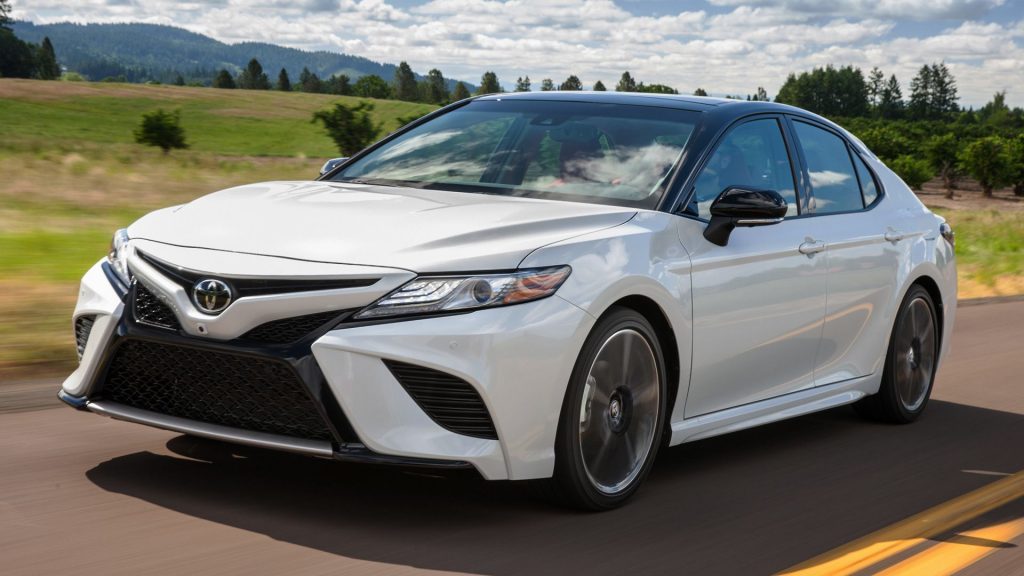 In many European countries, the Toyota Camry is rather a minor player, but the sedan is a real icon elsewhere in the world. Particularly in the United States, the Camry has been a bestseller for decades. Worldwide, sales fell by 13.2 percent in 2020, which is why the Camry dropped one position in the 10 best-selling cars of 2020 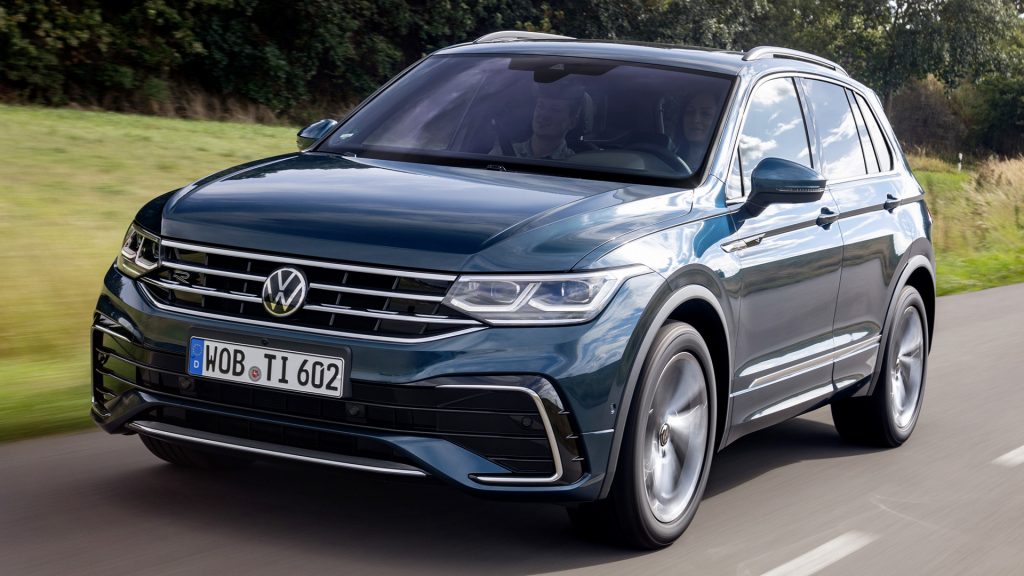 Demonstrating that SUVs are increasingly the true “global” champions is the Volkswagen Tiguan, which is the only model from the German automaker in the 10 best-selling cars of 2020. Back in 2019, the Tiguan overtook the Golf and was even in 6th place at the time. Sales in 2020 are down 18.8 percent, accounting for two dropped positions, but the Tiguan still remains VW’s global No. 1. 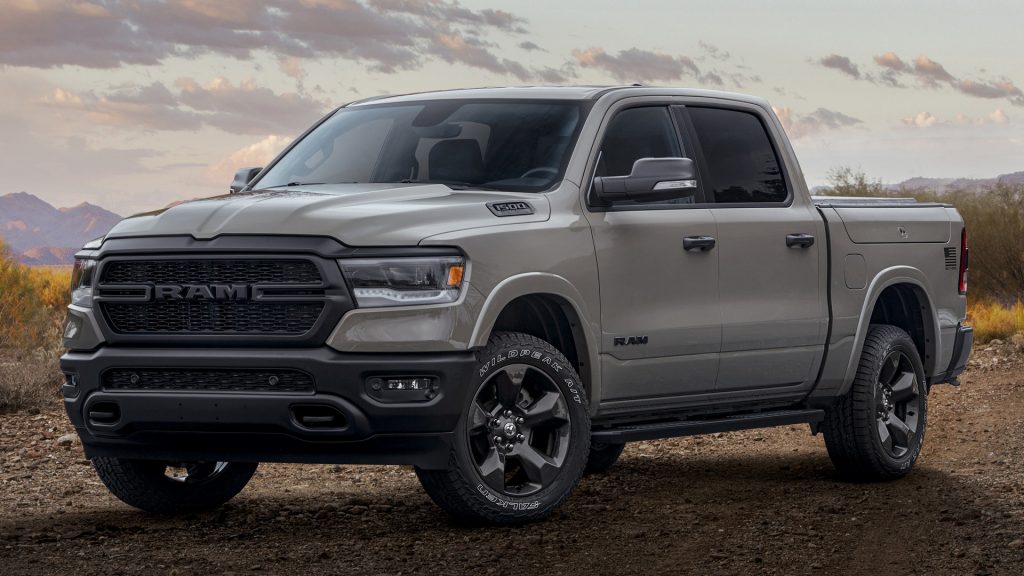 Widely regarded as the Ford F-Series rival par excellence, RAM has become a brand in its own right since 2009, when this pickup family split from Dodge. Currently, the record for adrenaline-soaked models is held by the Rebel TRX, with more than 700 hp, which was only introduced in 2020, which was not enough to boost sales: having sold 731,895 units (+11 percent) in 2019, sales registrations fell by just over 100,000 units last year, meaning that the FCA Group’s best-seller (now Stellantis), although holding the seventh position globally, has been overtaken by its rival Chevrolet Silverado. 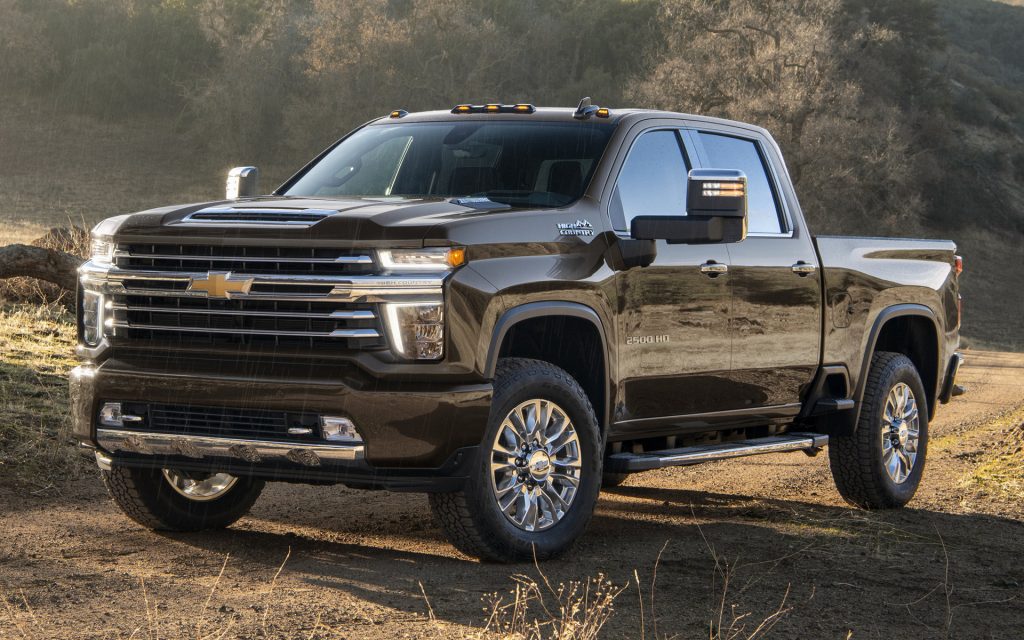 The only model to have made up places, in fact 4, in spite of a slight decline in sales, the Chevrolet Silverado is experiencing growing success in the United States, where it is battling a duel with the aforementioned RAM and the Ford F-Series. Chevrolet sold 644,000 units of the Silverado in 2019. 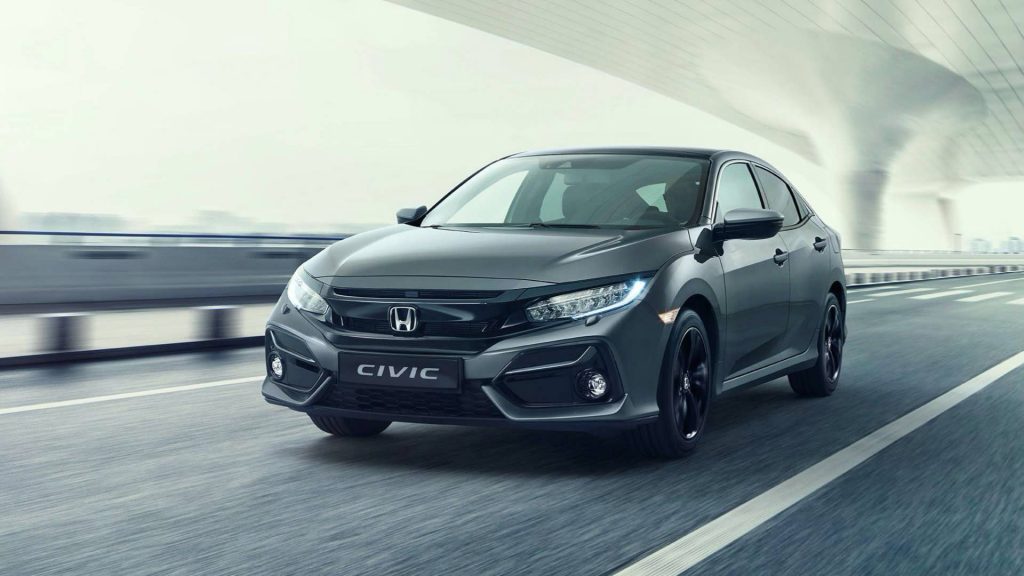 Coming in second only to the Corolla in terms of long-lasting name and total units, the Honda Civic lost 16.3 percent of sales and a spot in the best-selling cars of 2020 compared to 2019. However, the eleventh-generation model will soon be blowing its horn to catch up. 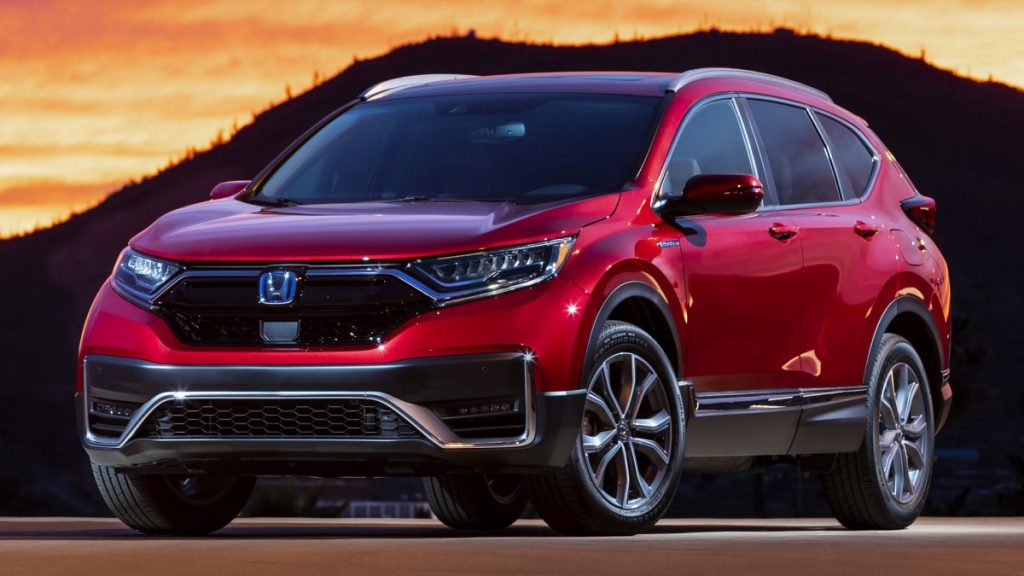 Honestly, such a position for Honda CR-V is no surprise, considering that it was the best-selling SUV ever for several years. Naturally, the sudden abandonment of diesel engines for the last generation hasn’t had a positive impact on sales volume in many markets (and indeed in Europe, there is far fewer than in the past, too). Yet global appreciation remains high despite a minus 13.2 percent drop in sales between 2019 and 2020. Just enough to overtake the Civic by about 7,000 units (whose sales fell by a larger percentage) and bump the CR-V into fourth place. 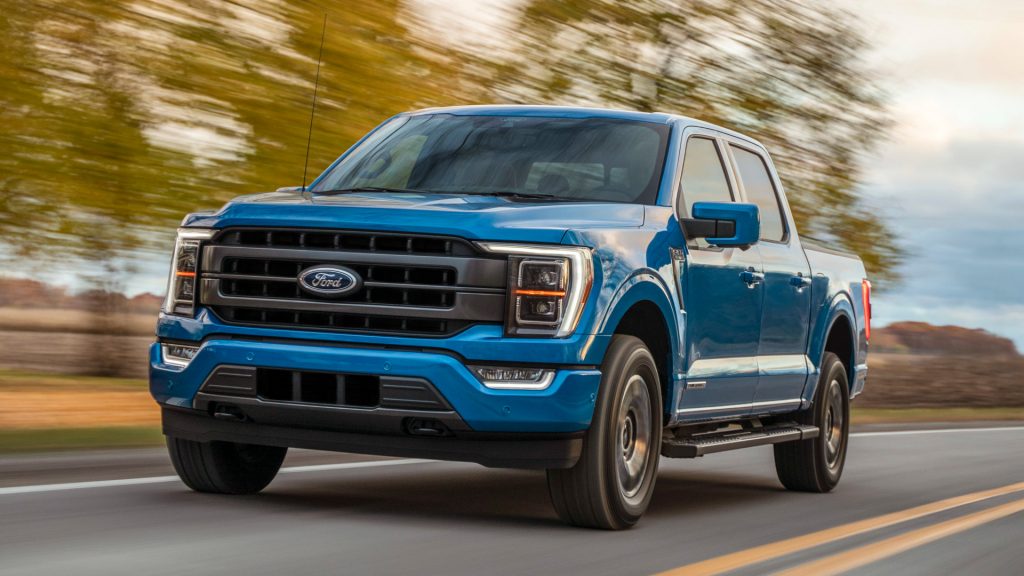 For several decades, Ford’s F-Series pickups have been an undefeated champion in North American markets, accounting for 98 percent of total volume. But in 2020, partly because of the wait for the facelift, which didn’t arrive until late in the year, it lost 100,000 orders and fell to about 970,000 units. As a result, it had to give up second place to the Toyota RAV4. 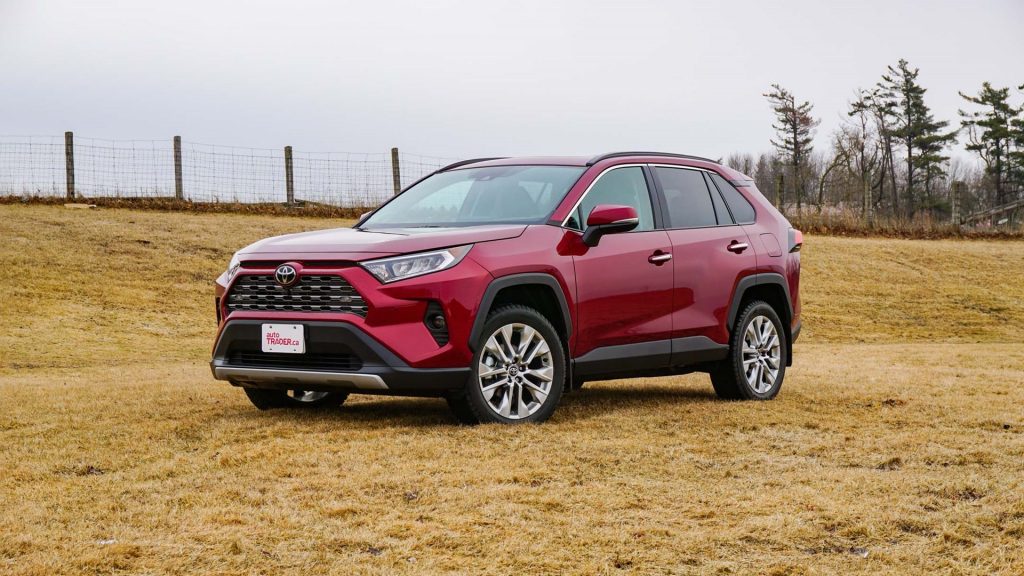 Another Toyota model occupies the second position, the very popular RAV4, surpassing even the iconic American Ford F-150. Worldwide, the RAV4 is also one of the very few models that was able to increase its unit sales in the difficult year of 2020. Although it is just 2 percent, but when we consider that sales in 2019 already grew by 11 percent and are close to one million units, this is a double success. 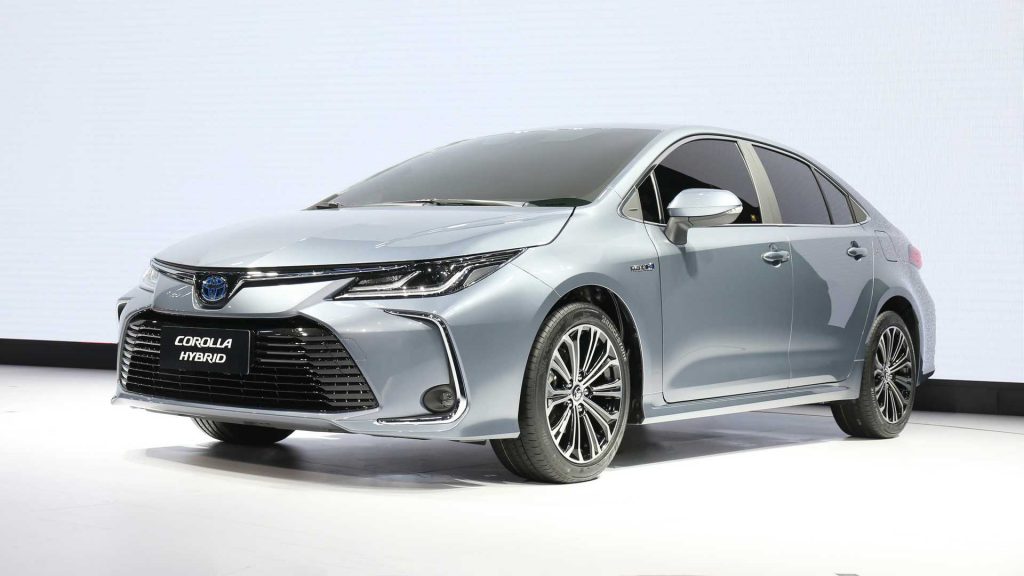 Unfortunately for Volkswagen, the Corolla is the global Golf. For several years now, the compact Toyota has held the world champion crown. With more than 1,130,000 units sold in 2020, it provided the only 7-digit sales figure in the best-selling cars of 2020 list. This makes the Toyota Corolla seem more out of reach than ever for the rivals, despite a drop of almost 9 percent compared to 2019. 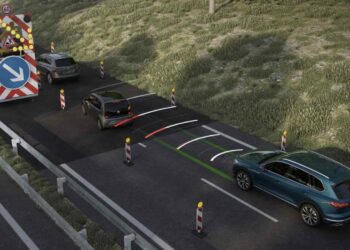 Today's cutting-edge technology offers, among the various advanced equipment for our cars, two features that are highly appreciated by drivers...