From SUV cabriolets to supercars, these concepts never saw the light of the day!

by Gazettely Editorial
in Cars, Featured
Reading Time: 4 mins read
A A
0 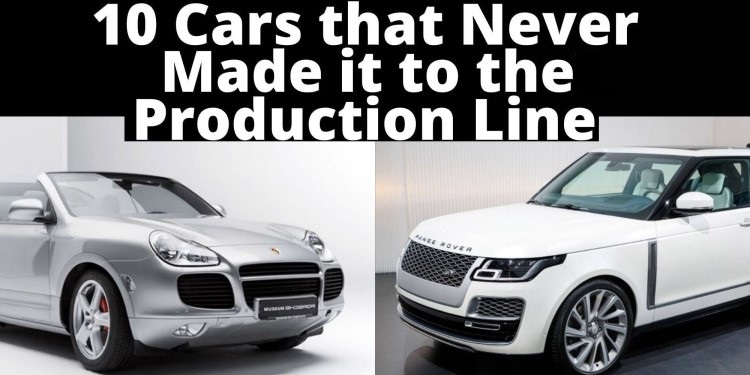 Car manufacturers have all unveiled concepts that never became a reality at some time or another. While some were never intended for production or were merely showroom prototypes, in some other cases their production was planned and, for some reason, they never saw the light of day.

In order not to make an endless list, we have selected ten of the most interesting ones we have found, coming from brands like Volkswagen, BMW, Porsche or Lamborghini. No more waiting, let’s take a look at the cars that never made it to production line. 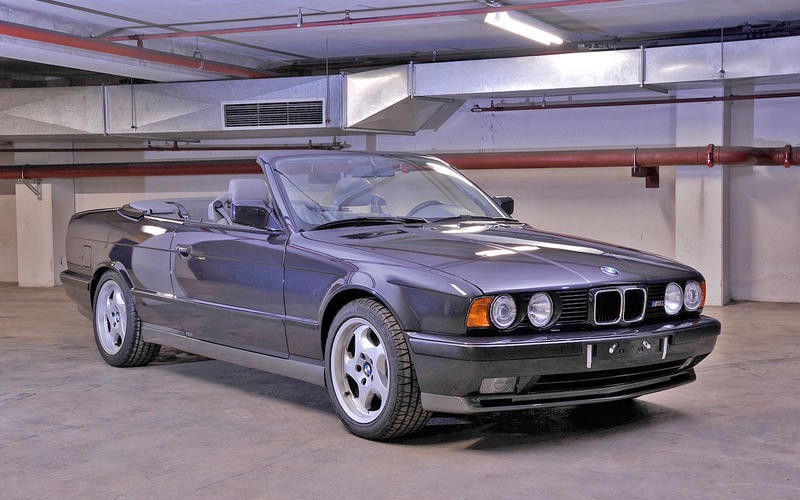 In preparation for the 1989 Geneva Motor Show, BMW was working on a surprise for the public: a BMW M5 convertible. Things were all set for the Geneva Motor Show opening, except that company officials chose to withdraw the M5 Cabriolet, because it risked cannibalizing sales of the 3 Series Cabriolet. 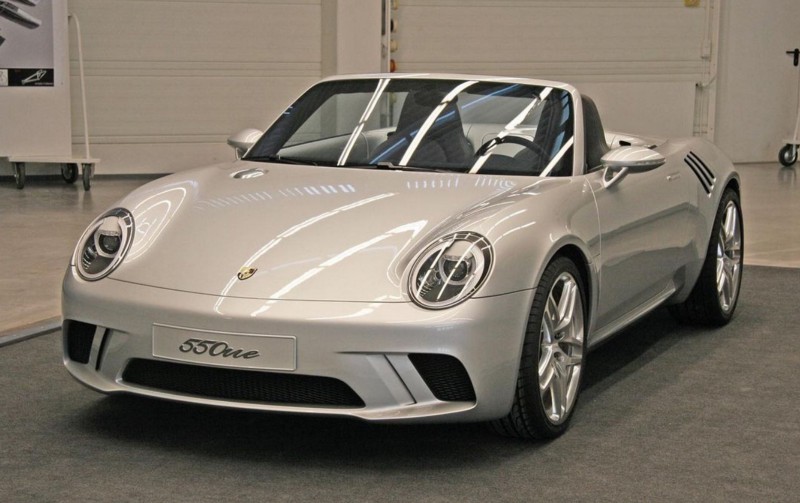 Along the years, Porsche has been developing and keeping secret many projects internally, and some months ago we learned about some of them, like this Porsche 550one, developed in 2008 at the specific request of Ferdinand Piëch, which was never produced either, as the budget for its production was shifted to the Porsche Macan, which would have been much more successful in the end than this convertible. 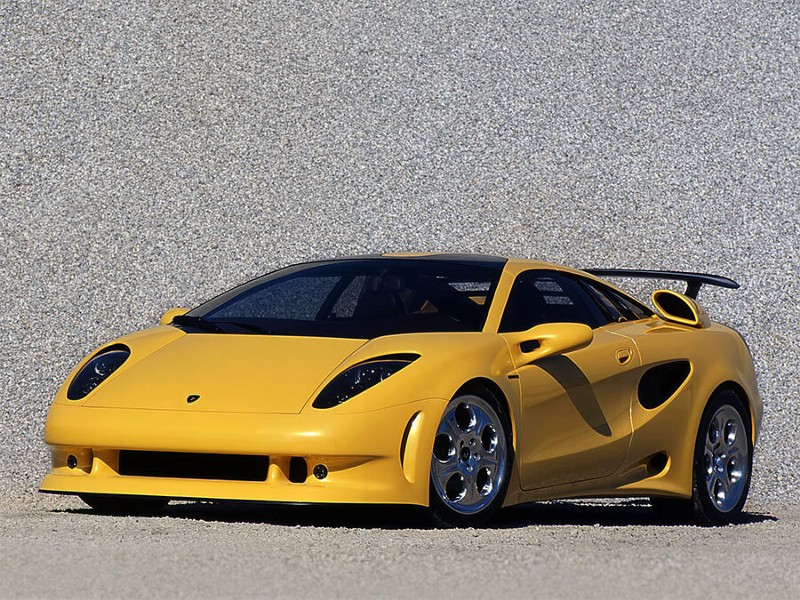 Originally designed by Italdesign at the request of the Sant’Agata Bolognese-based brand, the Lamborghini Calà had been intended to replace the Lamborghini Jalpa, at the time when the brand was still owned by Chrysler, although it did not become a production model either. Stay tuned for more in our list of cars that never made it to production line! 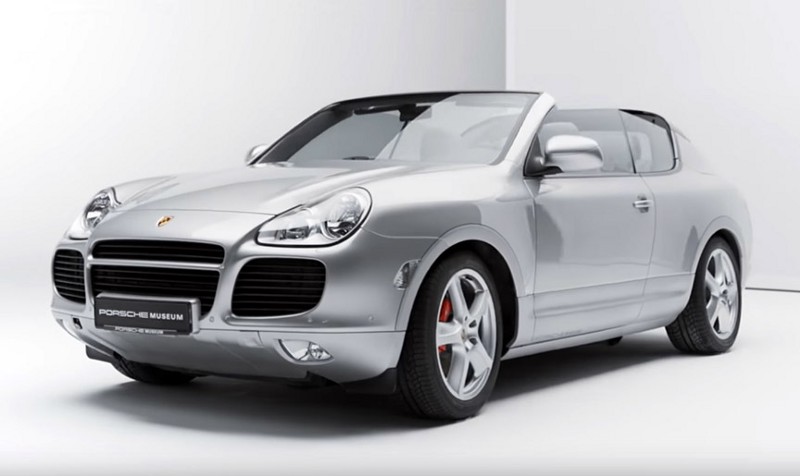 A number of automakers have attempted a convertible SUV concept, although without much success, including Nissan and its Murano CrossCabriolet or Range Rover and its Evoque Convertible. In 2002, Porsche internally worked on a Cayenne Cabriolet, which was introduced to the public much later, in 2017, but never made it to the production line either. 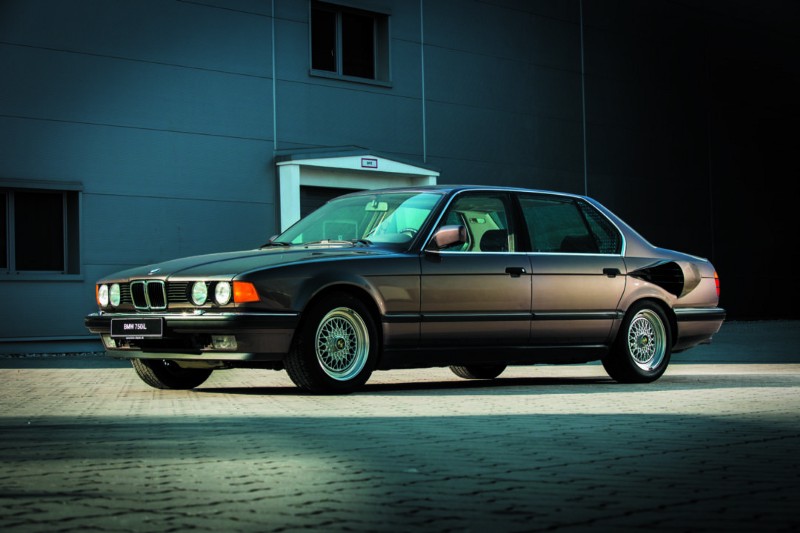 BMW wanted to take on the Mercedes-Benz S-Class in the late 1990s. They had three engineers in charge of the project that mounted a V16 engine under the hood of the 7 Series. It offered a power output of 408 hp, however, the automaker opted to abandon the project. In fact, the BMW 750i was considered good enough to fight against its archrival from Stuttgart. 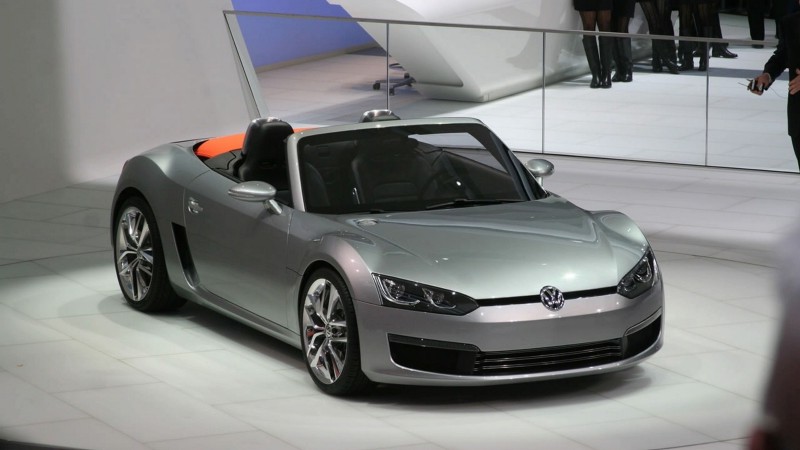 In 2009, this Volkswagen Concept BlueSport came into being as a prototype. Although it was first intended to be mass-produced and sold under different brands of the group, it was never manufactured, since, in spite of having an interesting design, the market segment was shrinking each year, and Volkswagen was no longer interested in it. 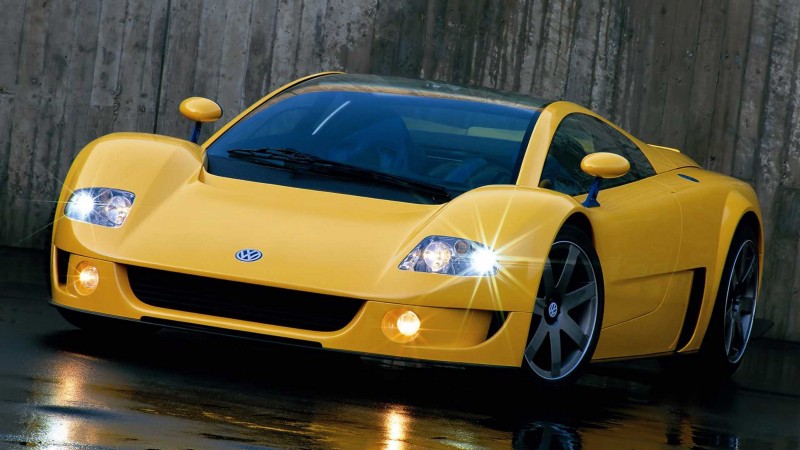 Originally known as Nardò, this supercar prototype was born in 1997 and everybody predicted a bright future for it, but Volkswagen ultimately decided against competing against the rest of the group’s brands. Nevertheless, the model played an important role, because its engine ended up being used by several models of the German giant. 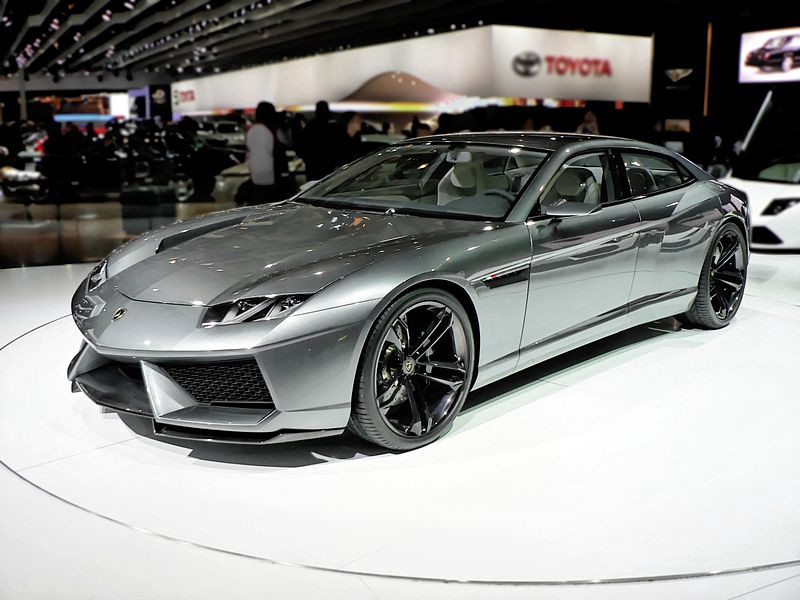 Starting in 2008, the Sant’Agata Bolognese-based company introduced its Lamborghini Estoque, a four-door model that was planned to go into production in 2010, however, a year earlier, in 2009, the project was abandoned by the company to concentrate its efforts on a secret project: the future Lamborghini SUV, which was introduced in 2012 as a concept car. 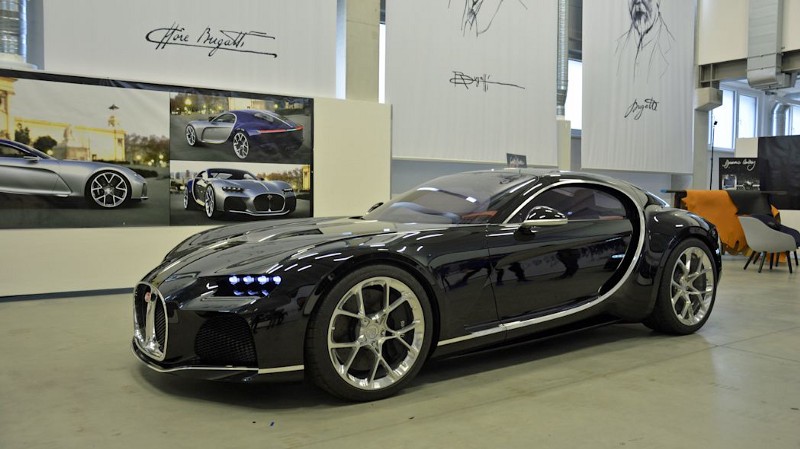 Prior even to the introduction of the Chiron, Bugatti was already working on a model that was kept secret until quite recently. Its name was the Bugatti Atlantic, a sports car in tribute to the classic and very expensive Atlantic of the 1930s, which was never produced. In contrast to the Chiron, beneath the hood, it hid a ‘modest’ V8 engine. The next car in our list of cars that never made it to production line has a strange story! 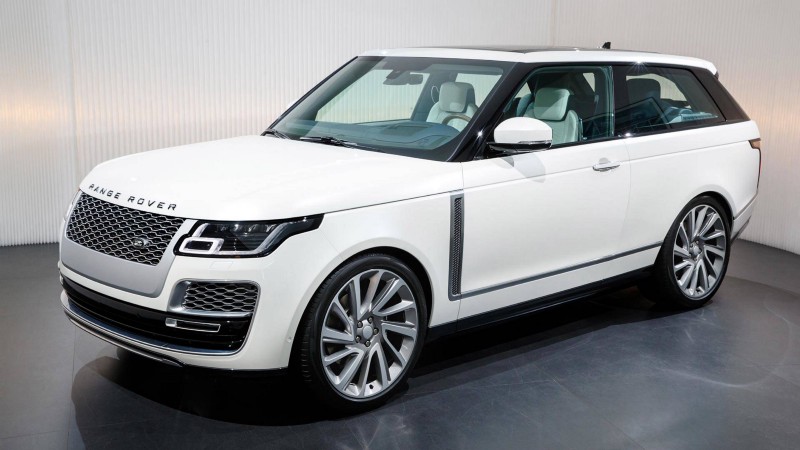 Finally, the last model on the list is the Range Rover SV Coupe, which was unveiled at the 2018 Geneva Motor Show. The car was actually launched and customers even placed their orders, however, the British automaker stepped back and eventually decided to stop marketing it. 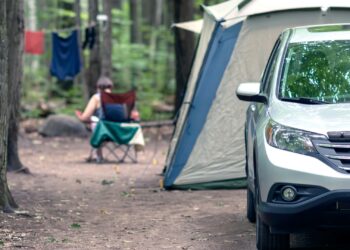 The loading volume in liters is usually the first criterion when looking for family cars with large trunks. Mainly if...

When Should You Replace Your Car Wipers?

What is Eco Driving? The Ultimate Guide to Save Fuel and Repair Costs