From ship’s head to balls of a bull, here are the 10 most disgusting foods in the world.

by Gazettely Editorial
in Food
Reading Time: 4 mins read
A A
0 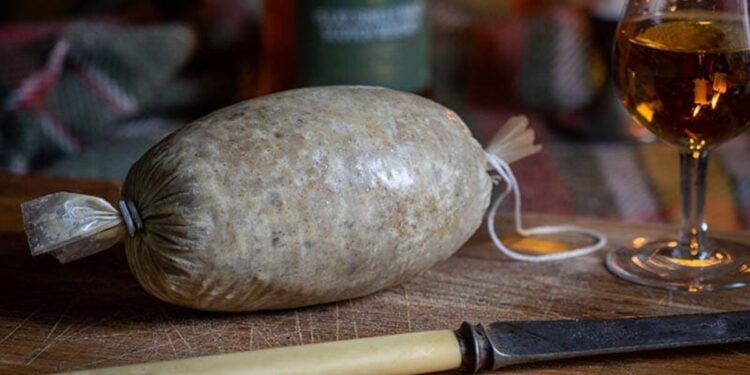 Just a note to begin with. The next dishes are mostly considered to be rancid by Westerners. It is quite normal in other cultures to eat insects or sheep’s heads. Non-Westerners, on the other hand, are most likely disgusted by some our dishes. The major difference is also that in foreign countries you often see what you eat (carcasses at the butcher), in the West the ingredients are hidden, but if you only knew what’s in a Dutch frikandel or a Chicken McNugget…! So, if you are ready, let’s see some of the most disgusting foods in the world! 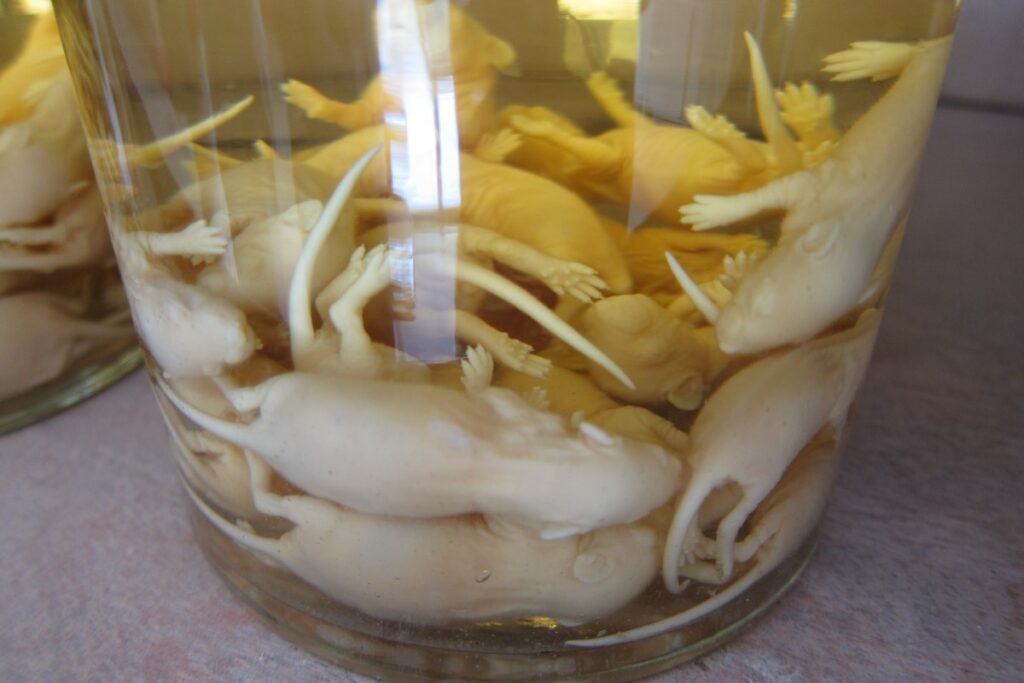 The wine made from baby mice is a healthy drink in Korea and China. The baby mice are taken away from their mothers and put alive into rice wine. Once they are fermented, the drink is ready. And yes, even the mice are eventually eaten. Truly disgusting! 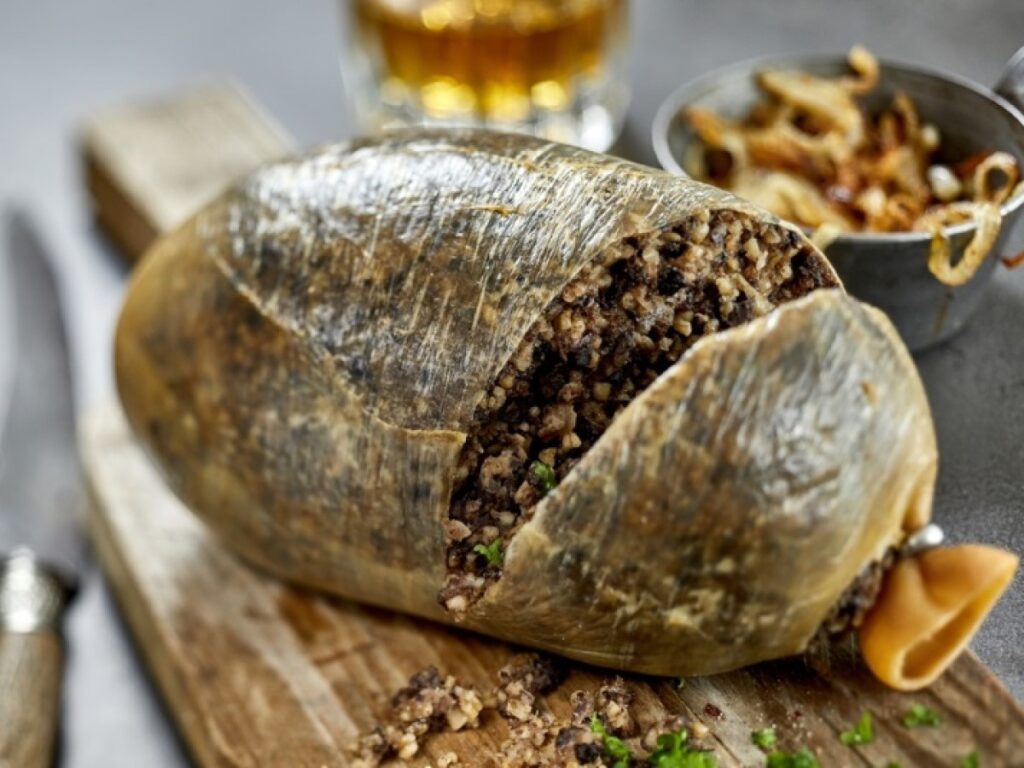 A lot of us are big fans of intestines like liver and kidneys, but still we have to mention Haggis in the list because it is considered by many people as one of the most disgusting foods. Very popular in Scotland, Haggis is made mainly of sheep intestines, packed in the sheep’s stomach. 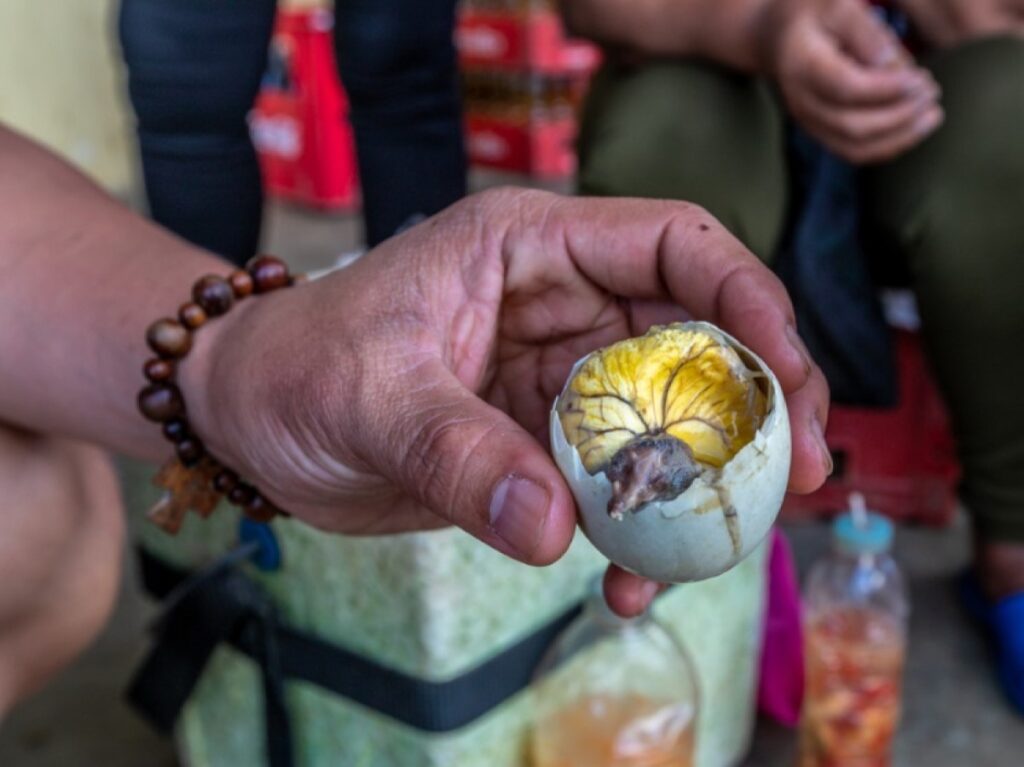 Balut is a very popular dish in the Philippines. The Balut is a boiled duck egg, however, inside the egg you will find the embryo of a duckling. 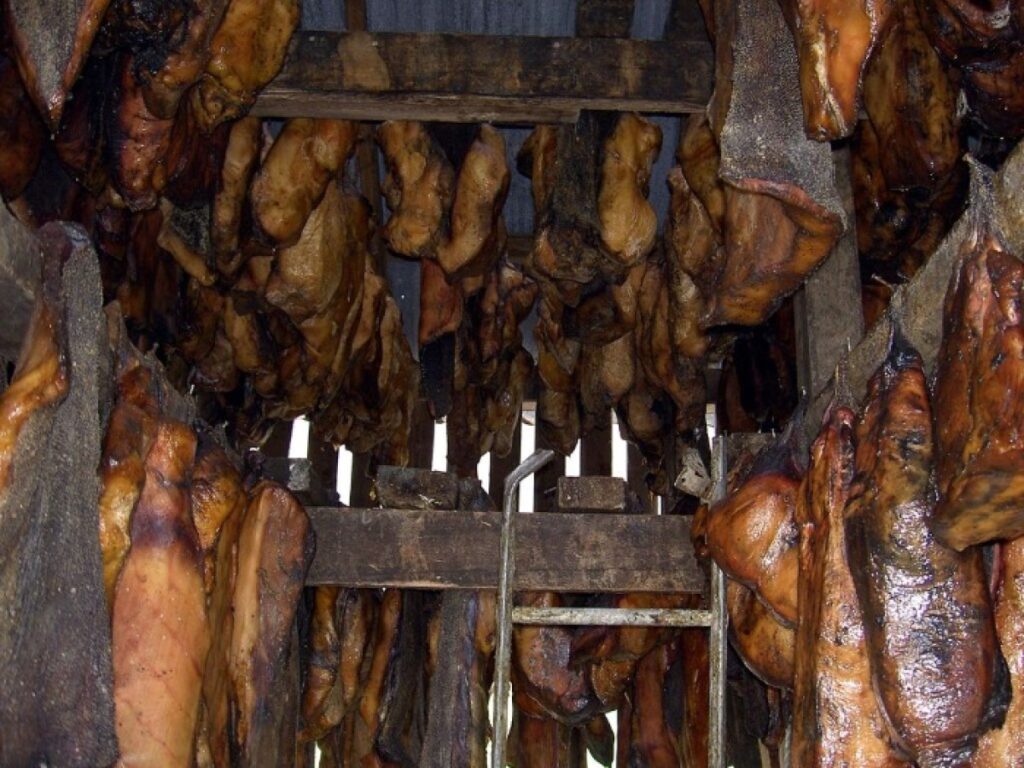 A popular dish in Iceland, hákarl is made from shark meat. However you can’t just eat the shark from that region since it contains toxins. For this reason, the shark is first kept under the sand for six to twelve weeks to ferment. After this period, the poison is gone, but the rotting smell has taken its place. 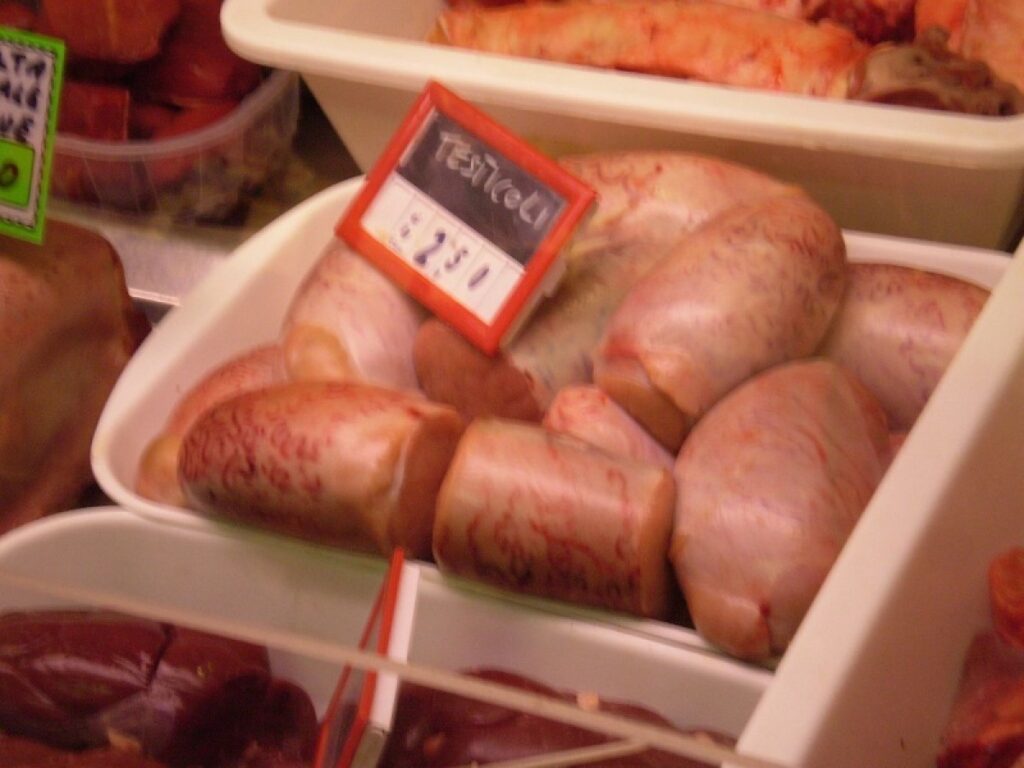 Surely it remains a rancid idea, to eat the balls of a bull. Most popular in Spain, Argentina and Mexico. In North America they are better known under the name “Rocky Mountain oyster”. 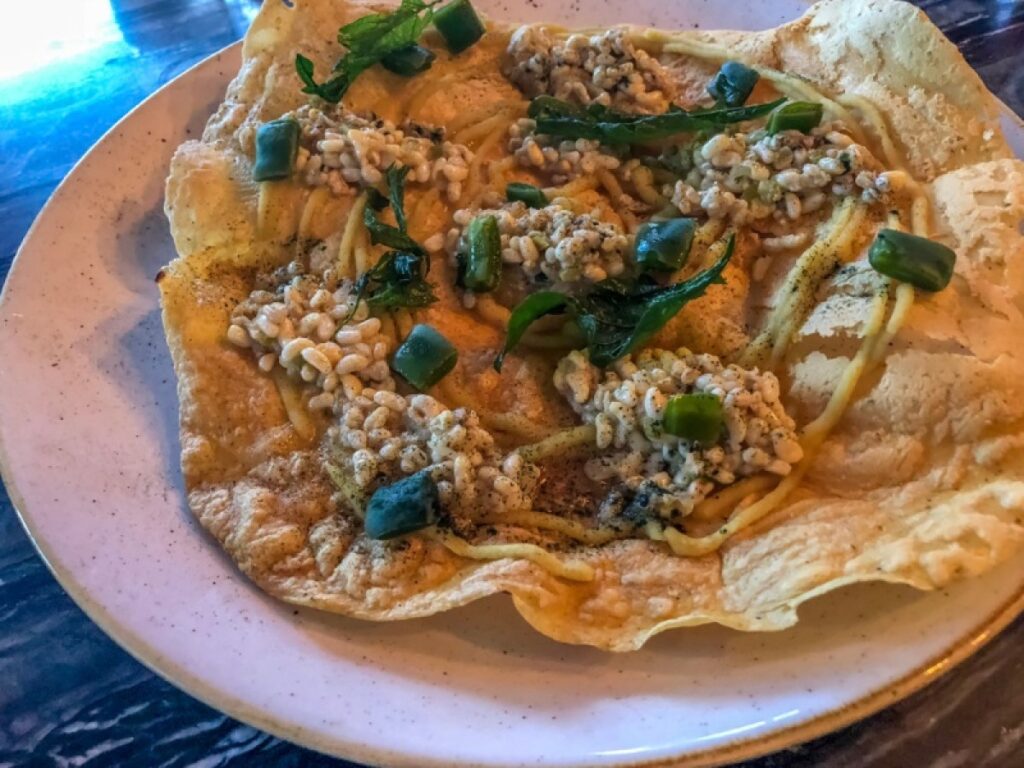 Escamoles are the eggs of the large black Liometopum ant. Popular in Mexico, escamoles have a buttery taste and a bit of a nutty flavor. Supposedly it is delicious in a taco with Guacamole. 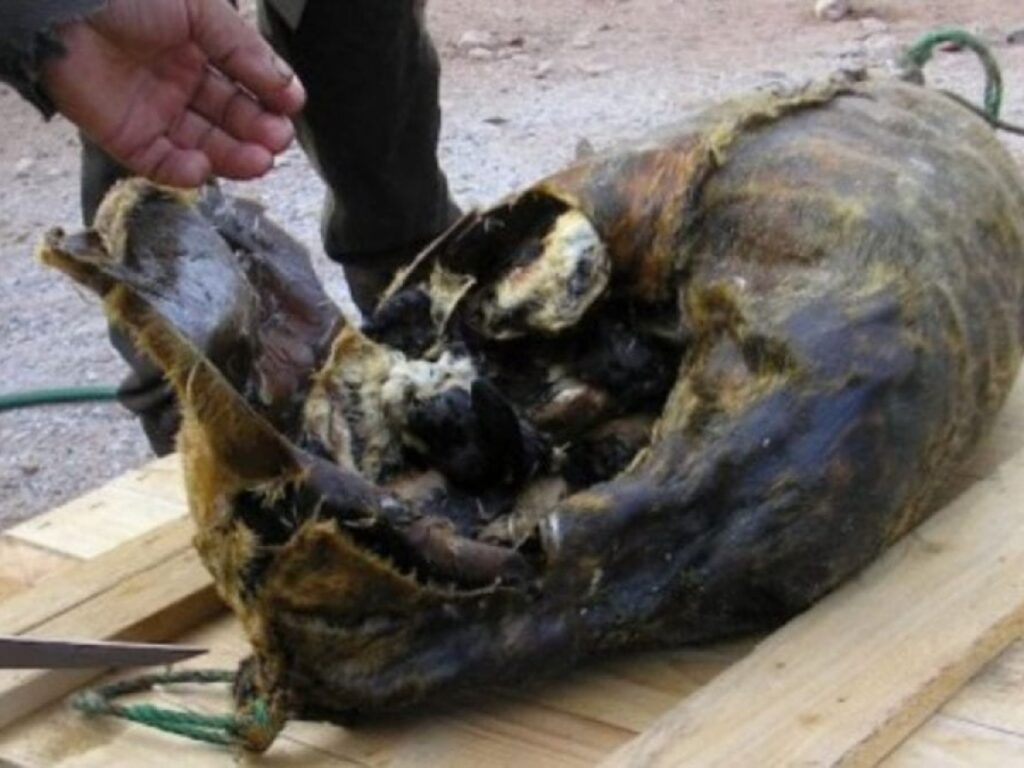 Just another one of the most disgusting foods in the world from Iceland and Greenland is Kiviak, which is popular with the Eskimos. Approximately 500 little birds (Alken) are put into the hollowed-out body of a seal. Then the body is sewn shut and sealed with fat. After some months of waiting, the little birds are fermented enough to eat. 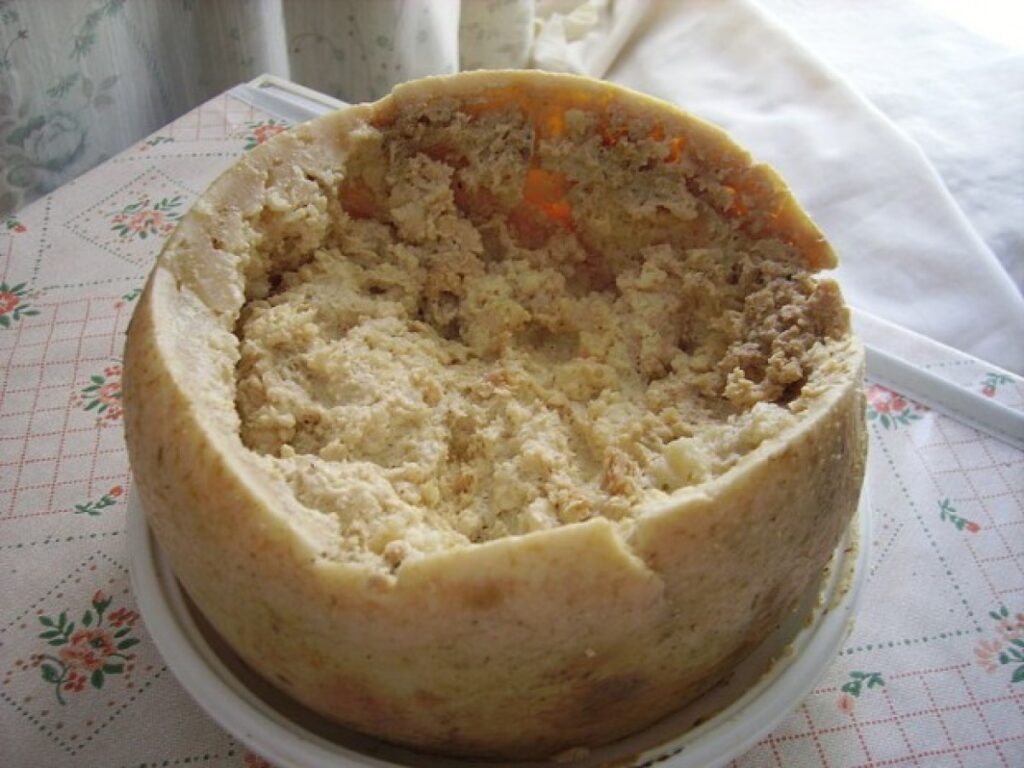 A specialty in Sardinia, it is a cheese made from sheep’s milk. Only this cheese is ripened for so long that it is full of larvae of the cheese fly! Therefore, the cheese should be eaten with the live maggots (8mm long!) still in it. However, this is not without danger, since the larvae sometimes survive in the stomach… In most countries the cheese is illegal, but in Sardinia they still eat a lot of it. 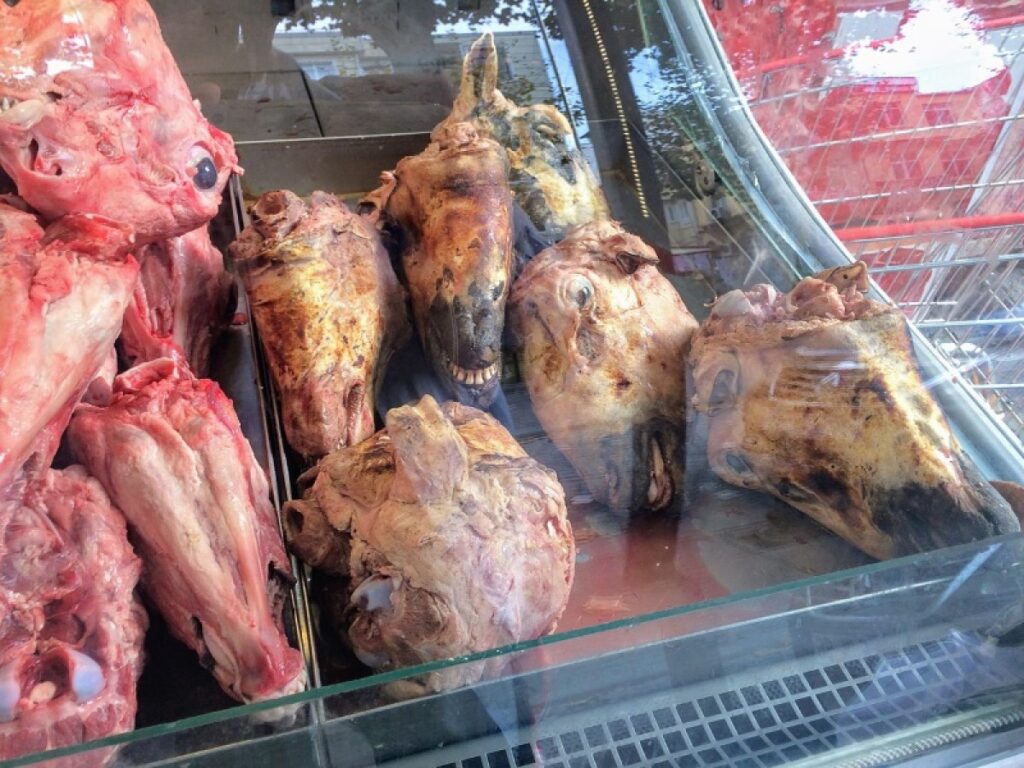 Pacha is a traditional Middle Eastern dish, mainly in Iran and Iraq. This is made from the belly, legs and head of a sheep. However, in Norway, sheep’s head is also a delicious dish, here it is called “Smalahove”. 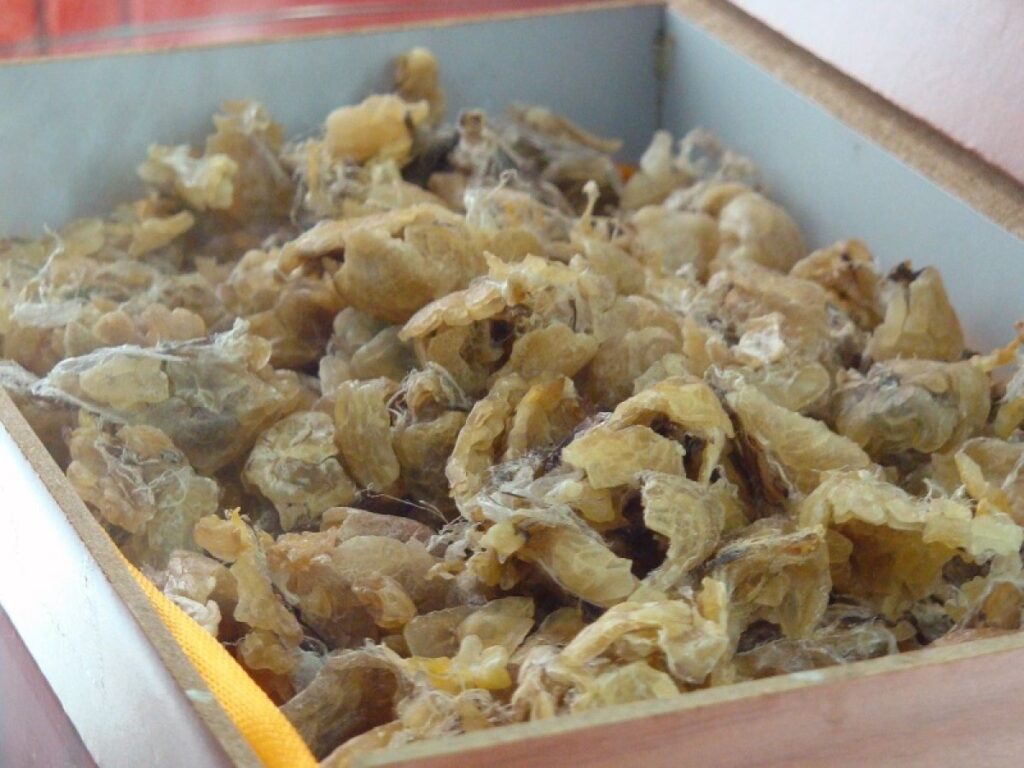 This one is our list of most disgusting foods in the world comes from China. While the French love the leg of a frog, in China they are more fond of the genitals. Hasma is made from the fatty tissue around the ovaries of frogs.

What do you think about these top 10 most disgusting foods in the world? Let us know in the comments section below! 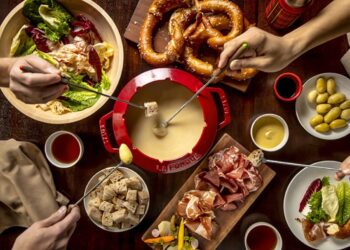 Well, there are simply so many seasonal dishes that really make the frosty winter season cozy. There's raclette, stews, soups...

Meet the 16 Big Winners of the Corona Crisis