10 Amazing and Hardest to Break Records in Sports History

Each generation of sports fans witnesses new records being set. While some of them are broken over time, some of them may remain forever.

by Gazettely Editorial
in Sports
Reading Time: 5 mins read
A A
0
Share on FacebookShare on TwitterShare on PinterestShare on WhatsAppShare on Telegram

“Never say never” is a famous saying. Still, we venture to say that for certain athletic records, this proverb can be disregarded and that some of them can never be broken again. In this article of Gazettely, we will shame some ten statistical records in the world of sport that are so hard to break. 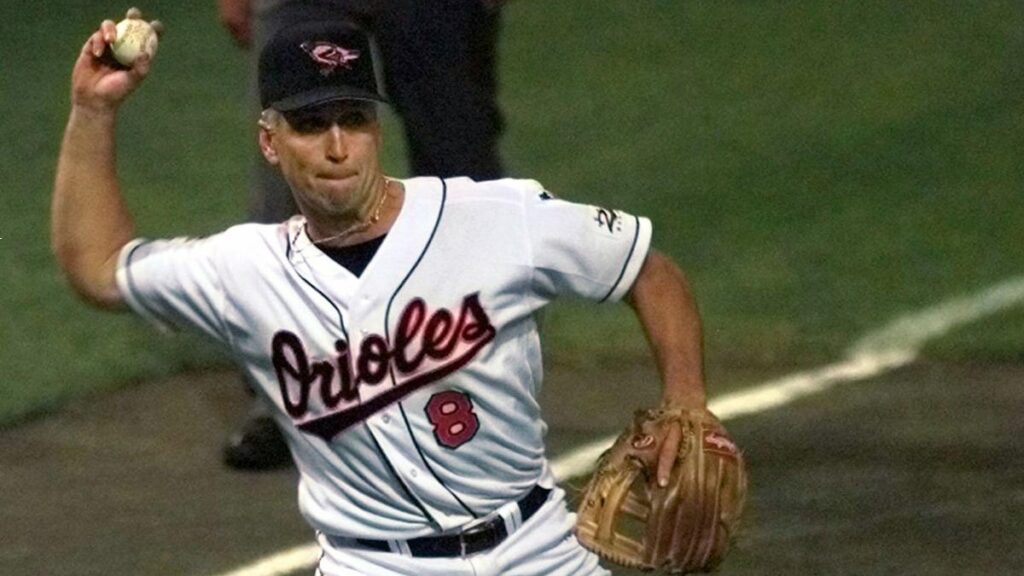 Between May 30, 1982, and September 19, 1998, American baseball player Carl Ripken played an incredible 2,632 games in Major League Baseball without missing a single one. He was extraordinarily lucky with his health during his seventeen seasons, making his record in statistics hard to beat.

Nintendo Reacts to PS5 Price Hike With an Official Statement