Why the 20th century had so many dictators ruling all over the world?

by Gazettely Editorial
in Politics
Reading Time: 7 mins read
A A
0 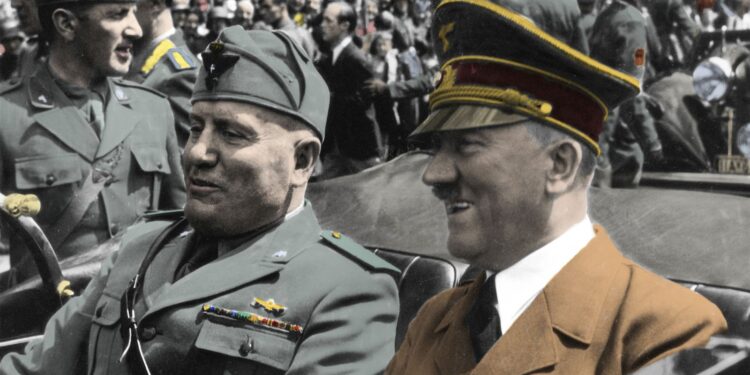 While we are not that long away from the twentieth century, at first glance, we live in a world utterly different from that of our grandmothers and grandfathers. Indeed, the last century was rich in political and warlike conflicts of all kinds, and the “great upsurge” also produced dictatorships and cruel regimes.

While some forms of these cruel regimes can still be found in today’s society, we can say (and hope) that such things are more a thing of the past. But who did we as humans have to deal with just a few decades ago? The ideologies and acts of some of the great dictators still send a shiver down our spines. This article will try to find out why the 20th century had so many dictators?

How are dictators born?

Can one be the dictator of a defeated country with no control over its future or even its daily life in a world at war? Philippe Pétain, even though he had legally obtained the power of the members of parliament, assumed, through a series of constitutional acts, a new title of head of the French state in addition to his functions as head of government and gave himself executive, legislative, financial and then judicial power, on top of the constituent power granted to him by the vote.

However, the authoritarian regime, incarnated by an old marshal who played on the cult of personality, was still under the influence of the German occupier, to whom it ended up obeying. Was Philippe Pétain a dictator? Without a doubt not, for reasons which, ironically, are partly due to the high idea that he had of his dignity, but mainly to the situation of his government, which was hindered and then subjected. 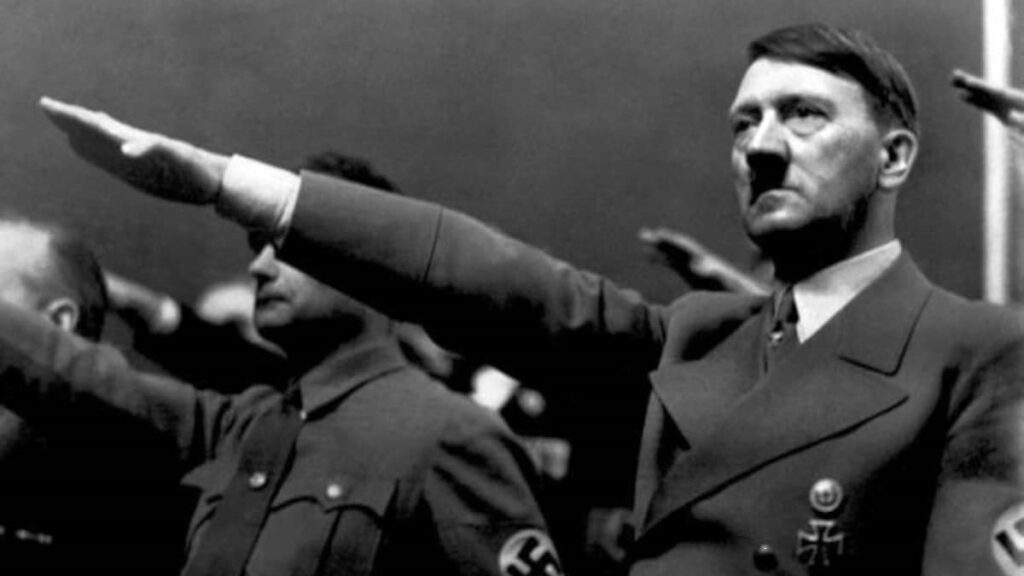 Did he endorse a form of dictatorship? Has he made it possible by his decisions, choices and aura? Possibly, if the dictatorship is a regime that ends up turning its violence against those to whom it had promised rescue, destruction and rebirth once the “bad” had been separated from the “good”.

The 20th century: a fertile ground for dictatorships

If dictatorship goes back to antiquity, the twentieth century has provided a vast breeding ground for it to flourish in all latitudes. Since the First World War, history’s upheavals have left their mark on the 20th century.

Lenin, Stalin, Hitler and Mussolini were all products of the Great War. The 1929 economic crisis, with its social consequences, also weakened democracies, leaving governments powerless. The perspective of a savior glimmered like hope.

The Second World War, which culminated in Nazism, brought Stalinism to Central European countries for almost fifty years with dictators appointed by the Kremlin. The Cold War and decolonization in Africa, Asia and Latin America also brought their share of unrest on which tyrants thrived.

What can we learn from the whole range of these shocking figures of the 20th century? Although there is no typical profile of dictators, a few characteristics bring them together. First of all, there is inconsistency, vagueness, or even the obscurity that precedes their advent.

In the beginning, they weren’t anything or not much. Illuminati, marginal people, straw men; troublemakers or frustrated military men who gnawed at their brakes in provincial cantonments: these mythomaniac and vengeful failures would never have come close to power without a helping hand (or foot) from fate. 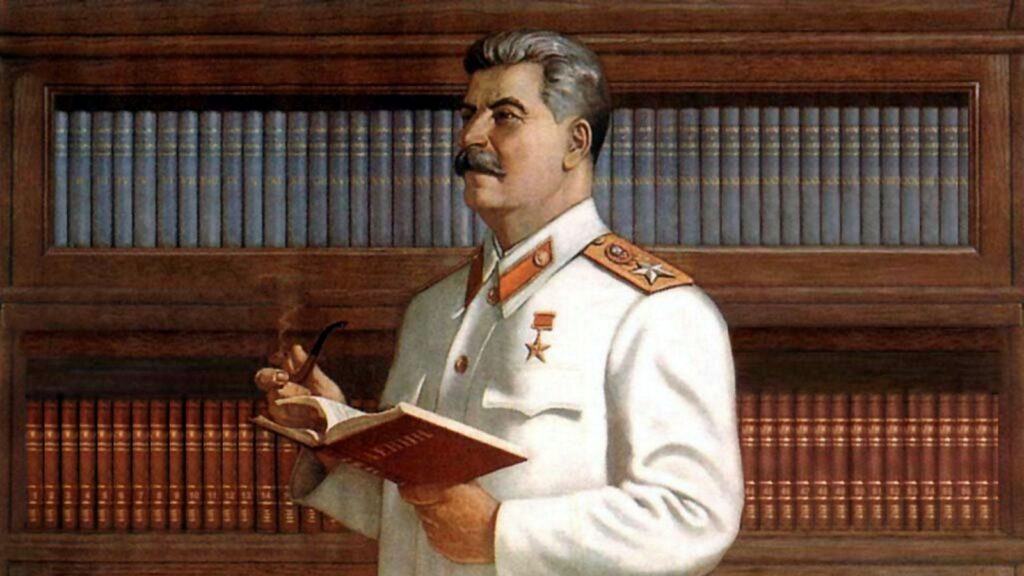 For example, the birth dates of Gaddafi and Saddam Hussein from remote areas of their countries are not known; Mobuto was born to an unknown father. Yet these a priori insignificant individuals meet history. Dictators emerge from chaos – conflicts, revolutions, and economic crises.

Yet, initially minor characters, the dictators show opportunism; they know how to hide their latent ambitions and reveal themselves to be formidable maneuverers or men of the apparatus. They are not devoid of know-how. They also had something else in common: they were completely inhuman, impervious to the cruelty and death they inflicted on their victims.

Hitler planned and implemented the Shoah without the slightest scruple. Stalin could send hundreds of “enemies of the people” to their deaths with one signature. Mobutu sealed the fate of a man accused in an anonymous letter with a simple statement, “Make disappear”, Without further ado. The Pol Pot henchmen applied a terrifying principle: “Losing you is not a loss, and keeping you is of no use “.

This sentence opened the door to all kinds of deadly abuses, this common young man, with an apparent kindness but with an aptitude for concealment, for blurring the cards, which enabled him to rise to the head of his country’s communist party to engage in Cambodian genocide, going as far as to use human ashes as fertilizer.

Saddam Hussein did not hesitate to do the dirty work himself. Once, he requested one of his ministers who opposed him during a meeting to accompany him to an adjoining room, where he coldly shot him before returning to take his place in the “debates” as though nothing had happened…

What made a perfect dictator back then?

The propaganda and the cult of personality are part of the equipment of the perfect dictator. Everywhere his effigy is displayed in the country, and he is given grotesque nicknames. Stalin was called “the genius of our time” on his fiftieth birthday”. Mobutu gave himself the title of “Supreme Guide”. They are the “Guide”, the “Führer”, the “Duce”, the “Great Helmsman”, the “Caudillo”, the “Lider Maximo”, etc. They all enjoy the cult of personality that they establish.

Their megalomania was compounded by paranoia that went so far as to eliminate their fellow travelers, of whom they were suspicious. The art of creating a vacuum around oneself is one that Stalin was a master of. 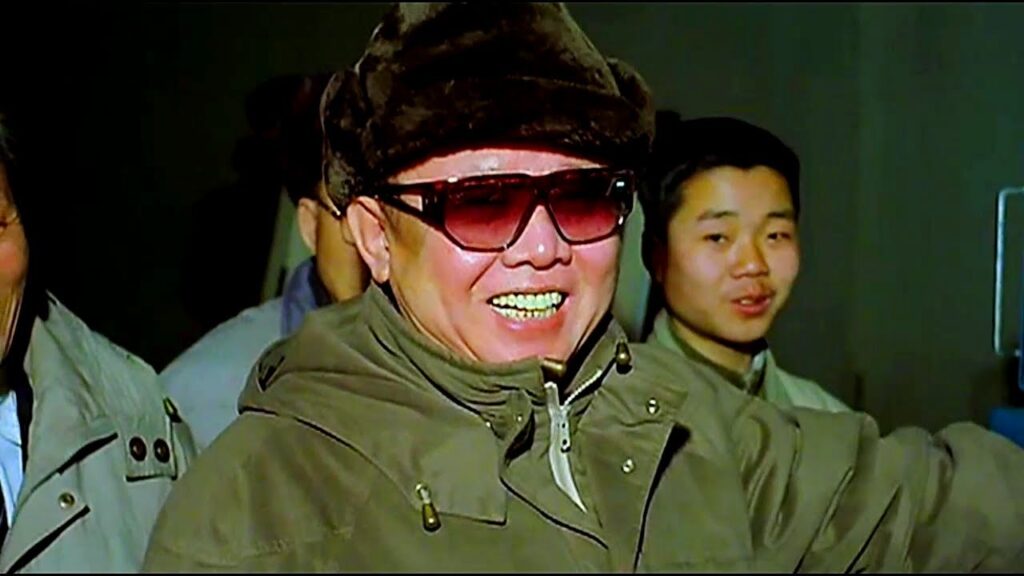 Currently at the helm of the country, Kim Jong-un has removed, expelled or executed hundreds of officials and officers in North Korea, where dictatorship has been handed down from father to son for three generations. To demonstrate that no one is safe from terror, he has had his uncle shot and his brother murdered.

How did they become so rich?

Lastly, when they do not come from the military mold, these ”guides” have proved to be calamitous warlords in the image of Hitler, Stalin, Mobutu or Saddam Hussein. Often, they got rich. Some of them even became predators, just like the Duvaliers in Haiti.

More than a third of the tax revenue goes into the family accounts. The looting reached its peak in 1980 when $20 million loaned by the IMF evaporated in two days. It was a bloodbath: against the backdrop of famine, Baby Doc filled his 300 or so accounts in Luxembourg, the US and Switzerland.

He bought a castle in France, an apartment in Paris, and another one in Monaco, without forgetting a yacht; 250 million dollars were taken from the national budget. Mobuto also confused the state coffers with his own. By the 1980s, Mobutu’s personal fortune had grown to $4 billion through corruption, misappropriation of foreign aid, and payments from large companies into special accounts.

By the end of their lives, locked in denial, none of these tyrants regretted their actions. Lastly, it is worth noting that all the dictators who wanted to counter communism after the Second World War received discreet but omnipresent help from the CIA. 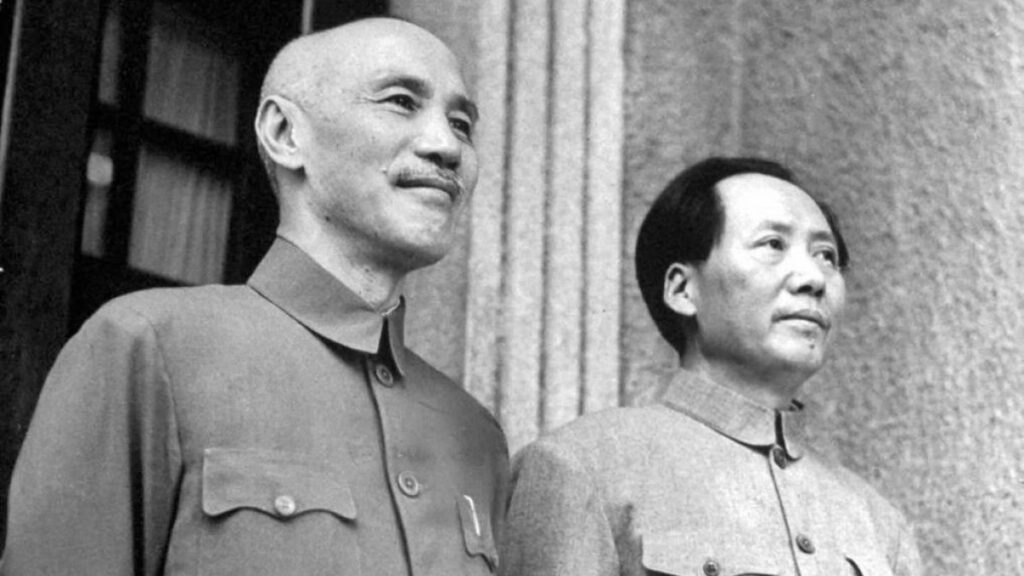 Not all dictators are the same

However, not all dictators are in the same boat. Hitler, Stalin, Mao and Pol Pot, responsible for the deaths of tens of millions of men, women and children in cold and systematic planning of mass extermination, are not comparable with Franco, Honecker or Tito, regardless of the murderous repressions carried out by the latter.

Likewise, not all of them come to power in the same way. The majority opted for force or coup d’état. In contrast, others conquered power democratically, carried by the enthusiasm of a people, such as Hitler.

In his Memoirs, Baldur von Schirach, the former leader of the repentant Hitler Youth, points out: “Hitler did not come from outside; he wasn’t, as many people imagine, an evil beast who seized power by himself. It was the man that the German people demanded and the man that we made master of our destiny by glorifying him without limits. Because a Hitler only appears in a people who have the desire and the will to have a Hitler.”

The dictators do not necessarily have the same relationship with the people. Of course, they all oppress and monitor their fellow citizens with their political police, depriving them of freedom and murdering their opponents.

But some of them pursue the illusion of the rebirth of a new and pure man, the “Aryan” (for Hitler), “pure working people” (for Pol Pot). If he did not engage in anti-Semitic persecution, then Franco hunted down the Freemasons, an obsession he had with the Communists.

Mussolini also undertook to regenerate the social body. A relentless fight against all social or sexual deviances was launched, resulting in the exile in hostile regions -the confines- of homosexuals, marginals and opponents. Mussolini led an anthropological revolution that aimed to reshape individuals through their subjection to the state.

Other countries do not engage in such an enterprise. Thus in Syria, the regime of Hafez al-Assad is more akin to an Eastern-style tyranny than to a Stalinist or North Korean-style dictatorship. Basically, it does not matter what people think as long as they do not say it. This regime rules by fear. 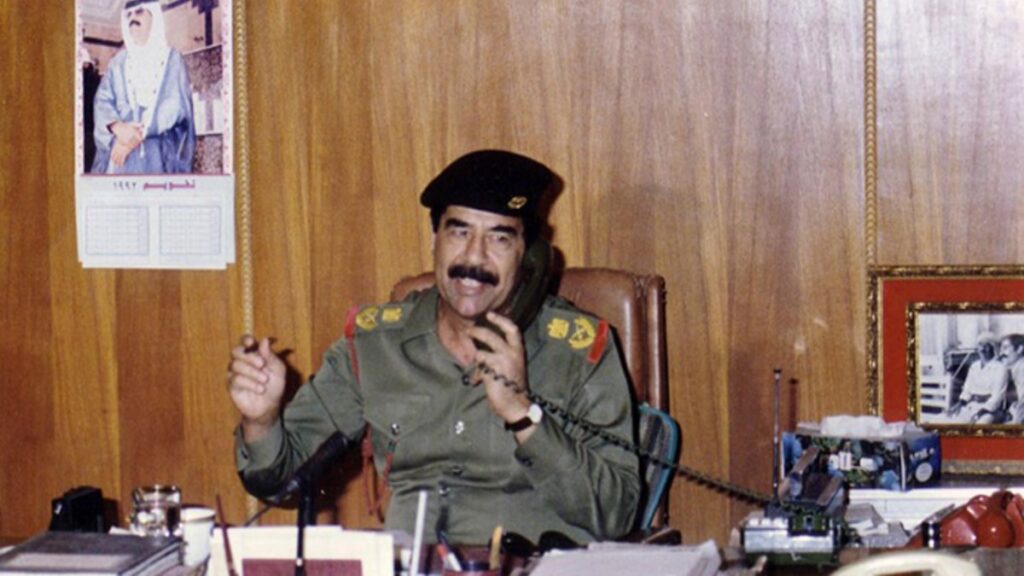 It knows the hatred it inspires and does nothing to alleviate it because it is an integral part of its power system. In summary, it’s not a question of shaping the population’s mind but simply of forbidding it to express itself. Characterized by its repressive atrocities, dictatorship is not uniform across the planet.

A new, faceless dictatorship for the 21st century?

Has the era of dictators ended with the 20th century? As shown by North Korea and Syria, this isn’t very likely, where Assad has succeeded another. And then, more profoundly, there remains the temptation to rely on a providential man or on a demagogic ideology.

Men fear solitude and freedom, vertiginous. After living under the influence of the divine for thousands of years, they always need to hope and believe in something beyond themselves. Today, however, we face a new type of dictatorship.

Think about Mark Zuckerberg. His kingdom has no capital, no border, but it rules over more than two billion people. Political opinions, gender preferences, friendships, professional lives, purchasing power, hobbies, little secrets, big vacations: thanks to Facebook, WhatsApp, and Instagram… the empire of networks has more information about its subjects than Stalin did at the time of the great purges. His algorithms are the secret police of the third millennium. And we’re not about to get rid of this dictatorship. 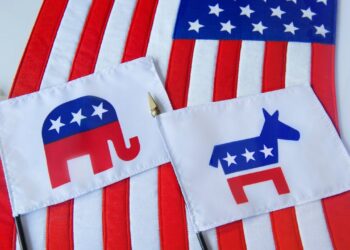 The USA traditionally has a two-party system with the two major parties, Democrats and Republicans. Other parties exist, for example,...