He also proposed eliminating federal taxes to reduce the value between 18 and 24 cents per dollar.

United States President Joe Biden, on Wednesday, once again attacked oil companies, which he accuses of not refining enough crude oil, and called for lowering the price of fuel for consumers “right now”.

“In the last two weeks, the price of crude oil has fallen more than $10 per barrel. Normally, this reduces gasoline prices by about 25 cents per gallon (3.78 liters) and yet some gas stations have only reduced them by a few cents,” Biden said during a no-questions-asked appearance at the White House.

Biden made the remarks as he called on Congress to pass his proposal to eliminate federal taxes on gasoline and diesel fuel for the months of July, August and September.

The Biden plan would put a temporary end to the 18 cents per gallon gasoline tax and the 24 cents per gallon diesel tax that the federal government charges to fund, among other things, highway maintenance.

President Biden claimed that the strong economic recovery of the country after the crisis provoked by the pandemic would allow the Government to undertake the necessary works to maintain the country’s highways without the need of the money coming from these taxes. 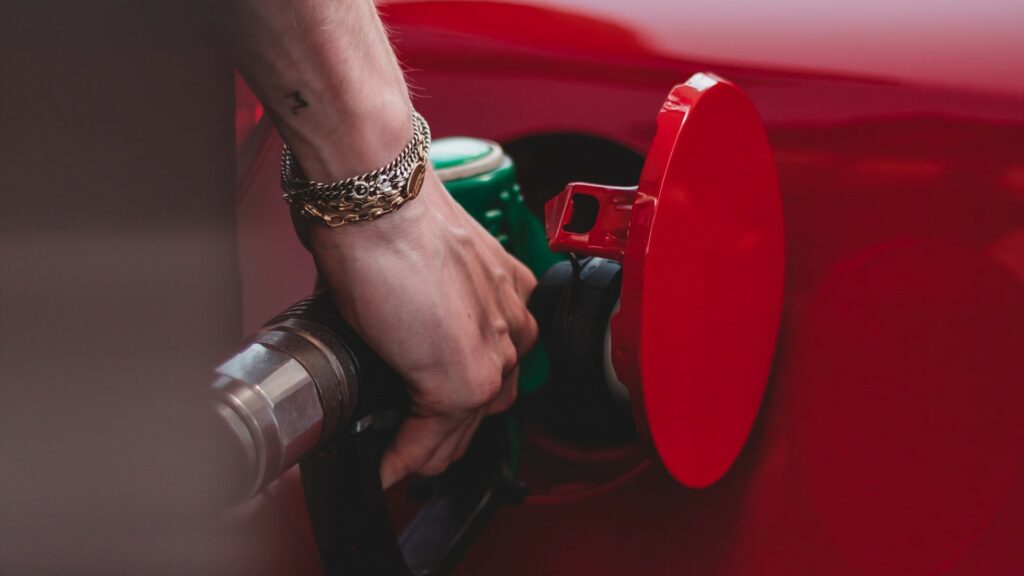 However, it is not clear how much of the savings will be passed on to consumers, and Republicans have quickly described the proposal as an electoral “gimmick” which, moreover, would only serve to increase the already runaway inflation.

President Biden has tried to send a message to conservatives, saying that the price problem is not a lack of U.S. crude oil production, but rather that the country’s oil companies are not refining enough oil because of the closure of refineries during the pandemic.

U.S. Energy Secretary Jennifer Granholm will meet tomorrow with executives from several of these companies, including Chevron and ExxonMobil, to seek solutions to the historic rise in fuel prices.

“We are going to ask them what is their capacity” of production, Granholm told during the daily press conference at the White House, shortly after Biden’s speech ended.

She also said that part of the reason she will be meeting with the executives will be to see how the price reductions that would result from the elimination of federal taxes could be transmitted to consumers.

She admitted the mistrust that exists between the oil companies, particularly after the letters that Biden sent last week to the executives of seven of these companies demanding “immediate” measures to face the historic increase in prices. 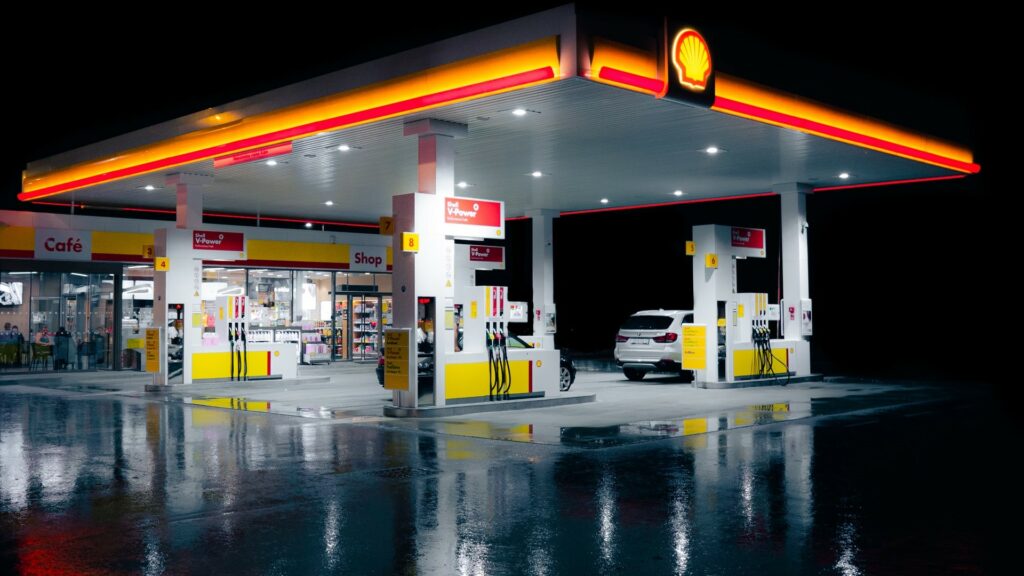 That is why Granholm defended that she will go to the meeting “without lines drawn in the sand”, and will honestly discuss with the executives the way to transform the ample profits that these companies have reaped into relief for consumers.

Furthermore, the Energy Secretary urged these firms to bolster funding for renewable and low-emission energy, including solar and nuclear, to enable an energy transition and prevent dependence on fossil fuels.

Is Putin to blame for US gas crisis?

Primarily blaming the Russian President Vladimir Putin’s invasion of Ukraine for the rise in fuel prices, the U.S. government claims it is the price Americans must pay to keep Russia from “getting its way.”

On June 11, the price of a gallon of gasoline in the United States rose to 5 dollars, a record high, at a time when the country is going through the highest inflation in 40 years.

In June 2021, a year ago, the average price of a gallon of gasoline was $3.07, practically two dollars below the current price.

Furthermore, in 20 of the 50 U.S. states, gas prices are above $5 per gallon, particularly on the west coast of the country. 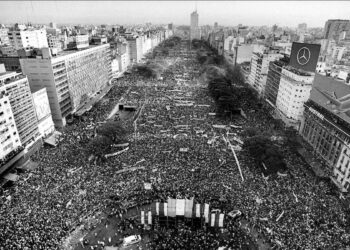 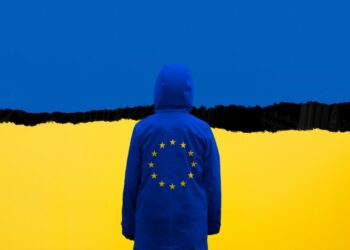