That gives investors reason to be optimistic.

Yuga Labs, which is the company behind such popular NFT projects as the Bored Ape Yacht Club, launched an early version of its Metaverse called Otherside over the weekend.

Apecoin, the native Otherside currency, has climbed nearly 36 percent over the weekend. This is according to data from Coinmarketcap. This is likely due to the release of the first version of the Metaverse project Otherside. Should the coin succeed in maintaining its optimism, prices above seven US dollars seem realistic.

Apecoin with a price breakout

Trading volume of the Yuga Labs token had increased by 103 percent within the past 24 hours alone. Meanwhile, Apecoin surged from a low of $4.60 to a high of $6.30 early Monday. Technical chart analysis reveals the coin’s departure from an ascending triangle, which may be interpreted to forecast a bounce to as high as $7.50 as long as the price can maintain above $5.30. In the evening on Monday, the Apecoin was hovering around $5.70.

The coin might also benefit from the overall resurgence of tailwinds from the broader cryptocurrency market. Should the price fail to hold above $5.30, analysts predict profit-taking, which could even see the coin fall below its low of $4.30. 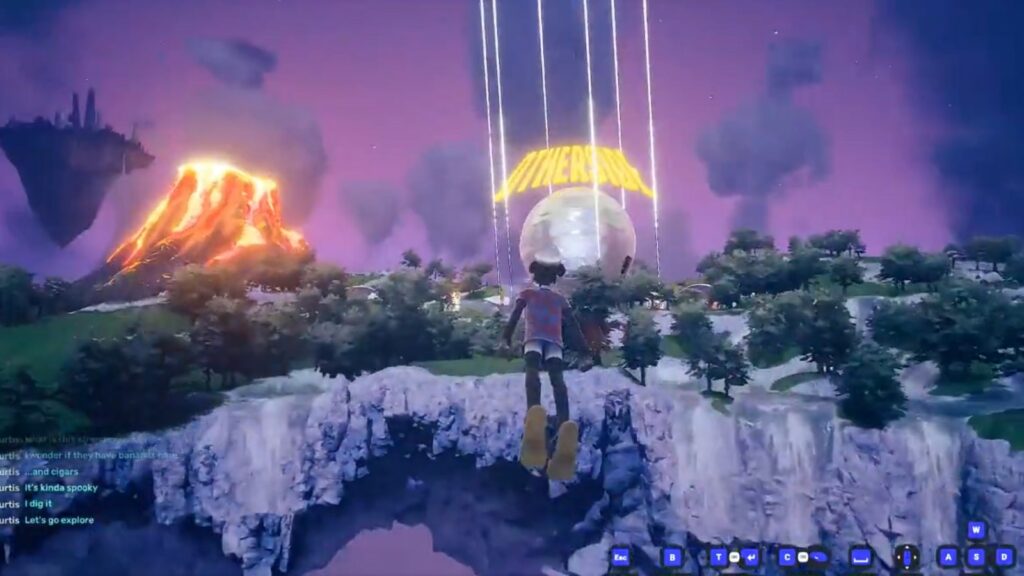 The breakout is almost certainly likely to be encouraged by the release of the early version of the Metaverse game Otherside. This was Yuga Labs’ way of inviting thousands of NFT owners to have their first look at the Metaverse. In the demo version, this is a first opportunity for the owners of the virtual properties in Otherside, called Otherdeeds, to participate in the game.

Right after the release of the Otherside demo, Yuga Labs released a paper with first hints about the further development of the project. It states that the first phase of development will include a game mode that focuses on a mysterious obelisk that has emerged in the Otherside universe.

For the time being, the contents of the second and third phases remain unknown. However, Yuga Labs is promising to give gamers an important role in shaping the “core features of the platform.”

“To plant the seeds for a successful community, we are starting Otherside’s development with the so-called Voyagers – our early adopters, those who believed in us the most firmly. They are a critical part of Otherside’s story and therefore the first invited to participate in the Voyager’s Journey,” the paper states. 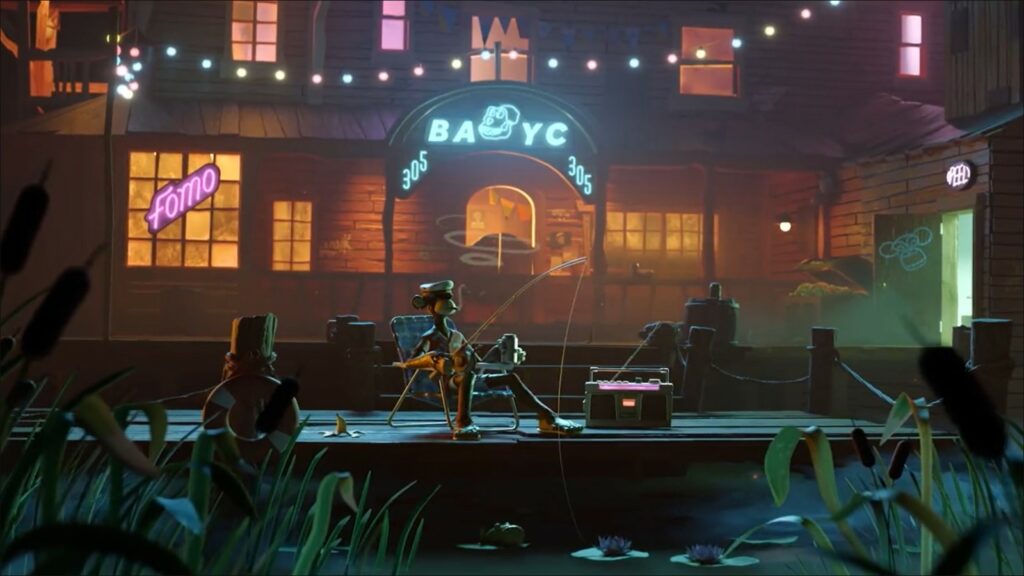 Don’t be misled by the rise

For its part, the Apecoin is the official currency of the game. All assets in Otherside can (and must) be purchased with it. Like always with the latest news on price developments in the crypto market, caution is advised with the Apecoin.

Fallout: Work on the TV Series Has Started 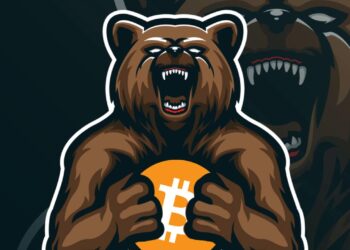 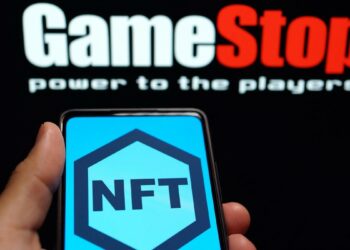 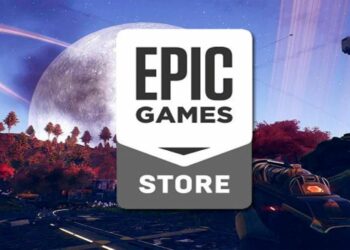 Fallout: Work on the TV Series Has Started