As the climate gets warmer, it's harming the environment and the human body. How the climate crisis affects the body? In the following, we will answer this question.

by Gazettely Editorial
in Health
Reading Time: 3 mins read
A A
0
Share on FacebookShare on TwitterShare on PinterestShare on WhatsAppShare on Telegram

The temperatures are rising. That also means: that heat waves put a strain on the body, seasons of pollen become more intense, and mosquitos, which carry diseases, are feeling more and more at home in our homes, as well.

In the following, we will talk about four different things that affect our health because of the climate change, stay tuned.

Pollen production is increasing due to climate change:

Scientists worldwide have been measuring increasing pollen concentrations in the air for years. Those affected by allergies feel the effects: the pollen season started 20 days earlier this year than it did 20 years ago.

Allergy sufferers should expose themselves to the allergen as little as possible; specialists refer to this as allergen avoidance. Pollen apps with warning services help to estimate the extent of the allergy triggers from day to day.

On incredibly intense pollen days, mouth-nose protection can help – many allergy sufferers will probably appreciate the FFP2 mask even after the pandemic. In addition, since pollen usually sticks to the inner wall of the nose, you should clean your nose thoroughly, particularly before going to bed. 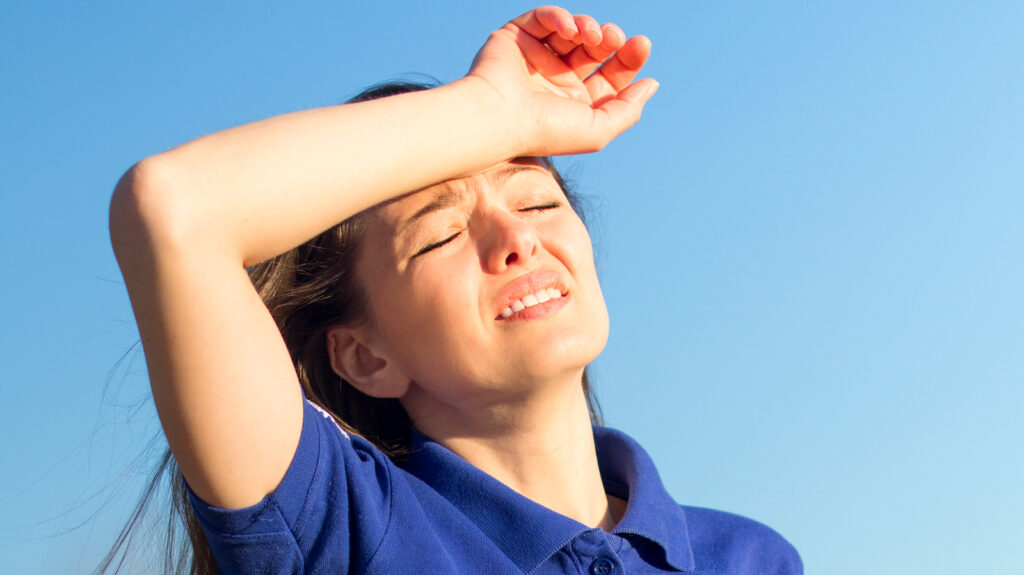 The Climate crisis leads to species extinction for many animals, but for others, it favors their spread. In many countries, warmer temperatures make ticks, and subtropical and tropical mosquito species feel more at home. Some can transmit diseases, and researchers are observing a sharp increase in zoonoses worldwide.

The scope for action in the fight against these diseases is limited; this ends with (refreshing) vaccinations such as those against TBE and special caution in contact with biting animals and rodents. Whoever discovers a tick on the body should remove it as soon as possible. If the mosquito is in the body for longer, the probability of transmitting pathogens increases.

When removing the tick, grasp the head and not crush the tick’s body so no pathogens can escape. Despite some home remedy tips, the tick should not be dripped with oil or alcohol. Doing so is counterproductive and could encourage the tick to continue salivating in wonder. 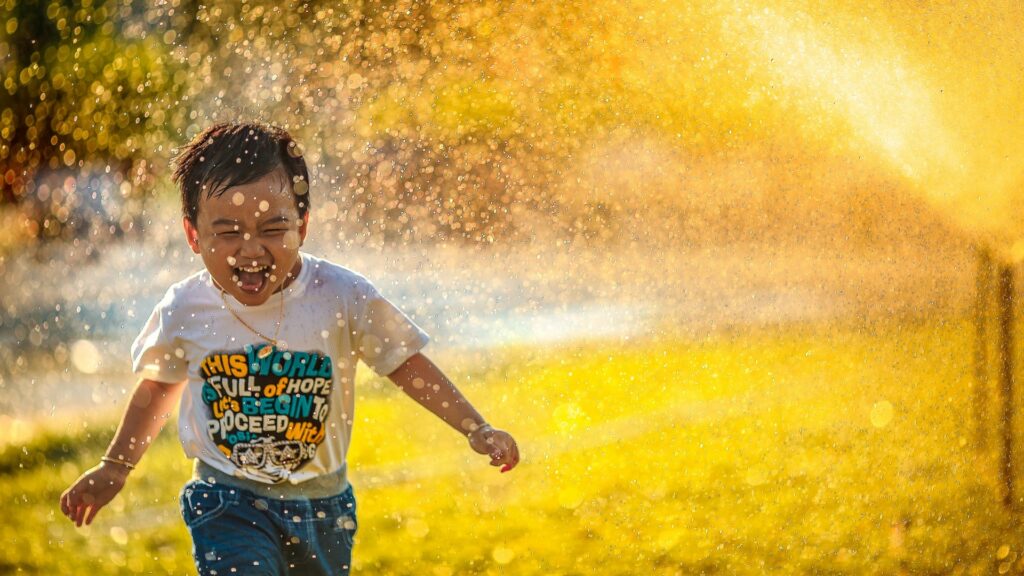 Already May 2022 has shown it: First heat days – the days on which the temperature rises above 30 degrees – are occurring earlier and earlier. At least one heat day was already recorded in many countries. Hot days can sometimes be dangerous, especially for the elderly and chronically ill.

This is because they have often lost the ability to sweat sufficiently. They can easily overheat and suffer from circulatory problems when they drink too little. However, even younger people feel stressed by constant heat. Especially tropical nights in the city hardly allow the body to rest. If the temperature in the bedroom does not drop below 27 degrees, at the latest, a restful night’s sleep cannot occur.

A tepid shower before going to bed can help. This lowers the body temperature by about one degree – something that is important for a good night’s sleep. And during the day, don’t forget: Drinking plenty of lukewarm fluids because cold drinks put additional strain on the circulation. 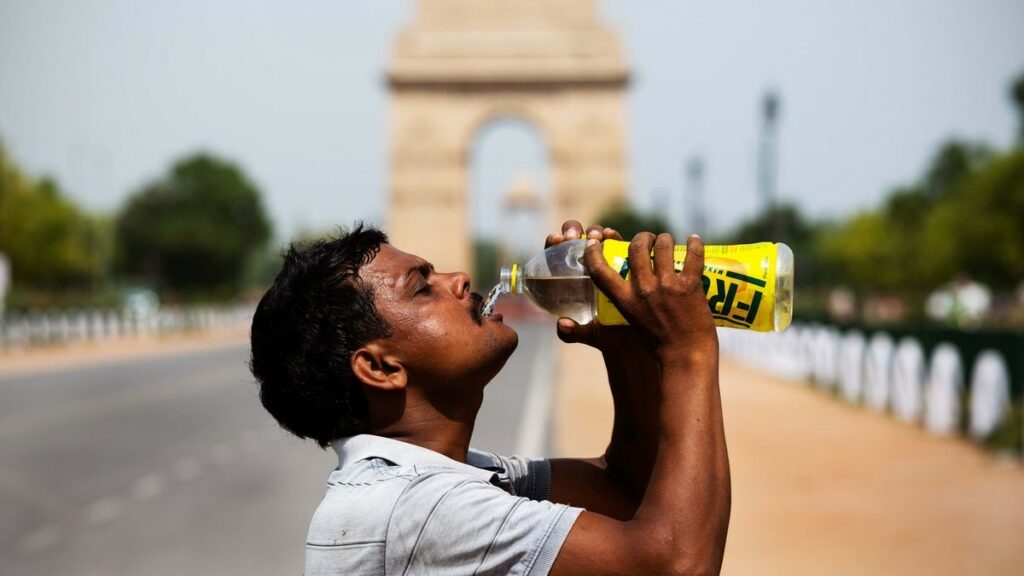 When adolescents seek mental support, therapists are increasingly confronted with a special form of anxiety: “Climate anxiety” describes – to put it simply – the fear of the end of the world. Research shows that climate anxiety is on the rise. Many are more concerned about the environment than their jobs or social security.

This is probably also because climate change is becoming more tangible: There is an increase in the number of extreme weather events – also in the immediate vicinity. Storms, floods and mudslides cause relatively minor physical damage in this country. Still, a report by the Austrian Panel on Climate Change expects an increase in psychological trauma.

Exchanging experiences with others can help to become aware of one’s self-efficacy and, secondly, to feel less alone. In addition, anxiety can lead to anger, which can be an essential driver to become active, demonstrate, and act – which in turn helps against anxiety.

Russians Have Lost Their Most Powerful Artillery, the 2S7M Malka

Stray Skyrocketed to the Top of Steam’s Bestseller List 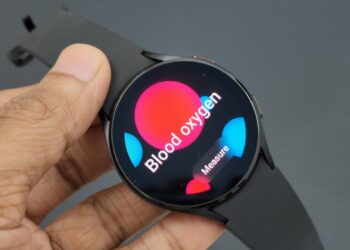 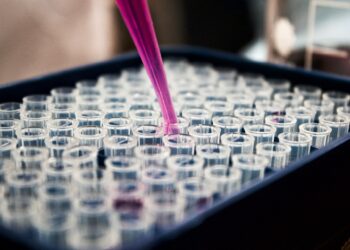 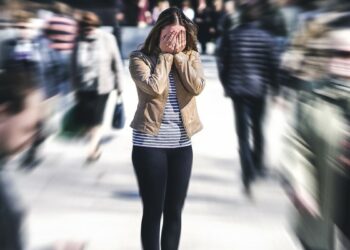 Stray Skyrocketed to the Top of Steam’s Bestseller List