From Liam Neeson to Samuel L Jackson, these actors failed to win an Oscar during their acting careers!

by Gazettely Editorial
in Celebrities
Reading Time: 8 mins read
A A
0
Share on FacebookShare on TwitterShare on PinterestShare on WhatsAppShare on Telegram

The Academy Award is probably the most commercial prize in Hollywood – especially at the beginning of a career; winning an Oscar implies a flourishing career full of possibilities, development opportunities and, inseparable from it: a lot of money. Along with the “Palme d’Or”, the highest prize of the Cannes Film Festival, Oscar is the most prestigious prize in the film industry. Many filmmakers and actors wait a lifetime for one of these awards.

This circumstance is also because only 2 actors can win an Oscar every year: One for Best Leading Role, and one for Best Supporting Role, each taken into account separately by gender – this equally implies that the remaining 8 actors go home with empty pockets. One has been privileged to watch many great personalities play throughout recent film history.

Hollywood is like the history books: everybody remembers the winner, not the second-place finisher or even the third-place finisher. Plus, you will be surprised how many highly respected actors have yet to take home an Oscar! So, this is the list of 10 actors who have never won an Oscar, even though they are universally revered as iconic for their performing arts. 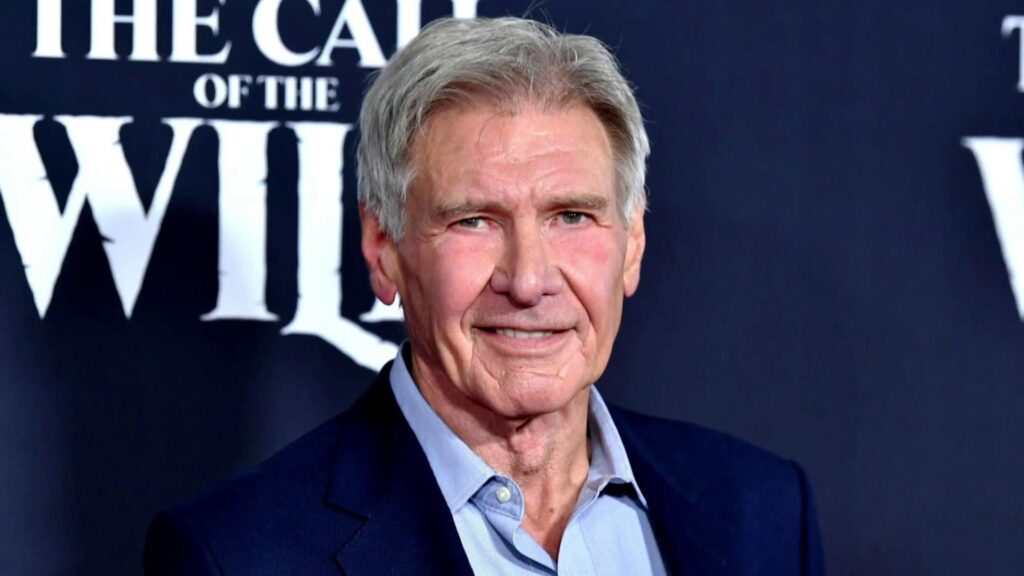 Before becoming a superstar, career Harrison Ford was a master craftsman, something he still does occasionally – for relaxation, said Ford. In his early days, Harrison Ford fell on a dummy gun during shooting, he lost some teeth in this accident, which artificial ones replaced. Since then, he mostly lets a professional stuntman do the stunts in his movies – understandably, after that negative experience.