But it Can Be Turned Off

by Gazettely Editorial
in Technology
Reading Time: 2 mins read
A A
0 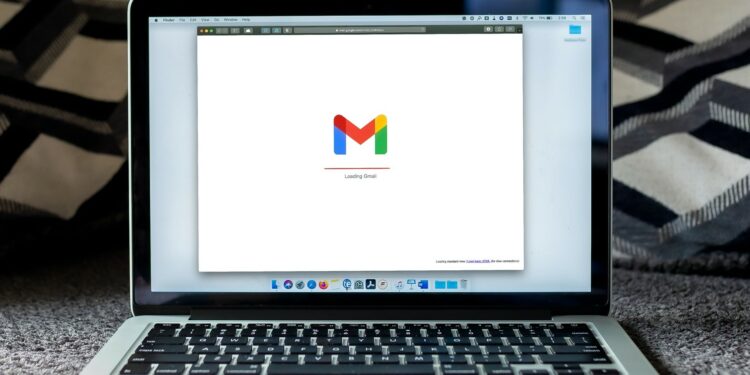 Google introduced a new Gmail design last February. So far, or rather initially, this was activated as an opt-in, if you were selected as a tester. But now the Californian company is starting to distribute it across the board.

For what feels like an eternity, the user interface of the email app has been unchanged. Few people should really be bothered by this, since the rather minimalist design is familiar and functional. Still, the search engine giant unveiled a revision last February, which reminds us a bit of Microsoft’s Outlook in parts – though this is not meant or seen in a negative way.

Users shouldn’t be surprised, however, when they still don’t get to see the new design. After all, Google says that the new look will be made available to a “subset” of Gmail users in this way. It is not entirely clear, however, if this only applies to the current switch to opt-out or if some users will also not be able to try the whole thing via opt-in.

We should point out at this stage that the latter does indeed exist, at least in one particular case: for all those who have deliberately deactivated Google Chat will not even be offered the new design. It is only after turning on Google Chat in the settings and under “Chat and Meet” that the user is provided with the redesign.

As a rule, the opt-in option is offered as an overlay, but can also be found via the gear wheel in the upper right corner and there at the very top in the quick settings that open up. This also allows you to reactivate the “Gmail original view”.

Mission: Impossible 8 – Mindhunter’s Holt McCallany Will Star in the Film