So-called trigger laws have the potential to severely restrict abortions in more states. President Biden described the decision as a "tragic mistake".

by Gazettely Editorial
in Uncategorized
Reading Time: 3 mins read
A A
0
Share on FacebookShare on TwitterShare on PinterestShare on WhatsAppShare on Telegram

After the controversial Supreme Court decision, quite a few U.S. states have already enacted far-reaching abortion bans. In eleven U.S. states, such as Arkansas, Kentucky, Oklahoma, Texas, Missouri and Louisiana, abortions are now not allowed – even in the case of rape or incest. There are generally exceptions only for medical emergencies.

In eleven other states, such as Tennessee, Mississippi or Idaho, laws that would severely restrict abortion rights already exist, but have not yet been implemented. In contrast, a number of liberal states announced plans to further protect abortion rights.

“My rapist has more rights than I do”

On Friday, the U.S. Supreme Court had released its decision. The Supreme Court, which has a majority of conservative members, thereby cleared the way for stricter abortion laws – up to and including complete bans.

Several states had prepared ban laws in case of a different ruling – so-called trigger laws. They now take effect immediately in some states; in others, it will take about a month. Some states require formal confirmation from the attorney general or governor.

Protesters on Friday night (local time) were holding up signs reading “My rapist has more rights than me” and chanting slogans such as “Abortion is a human right.” Other demonstrations are likely to follow in the coming days. 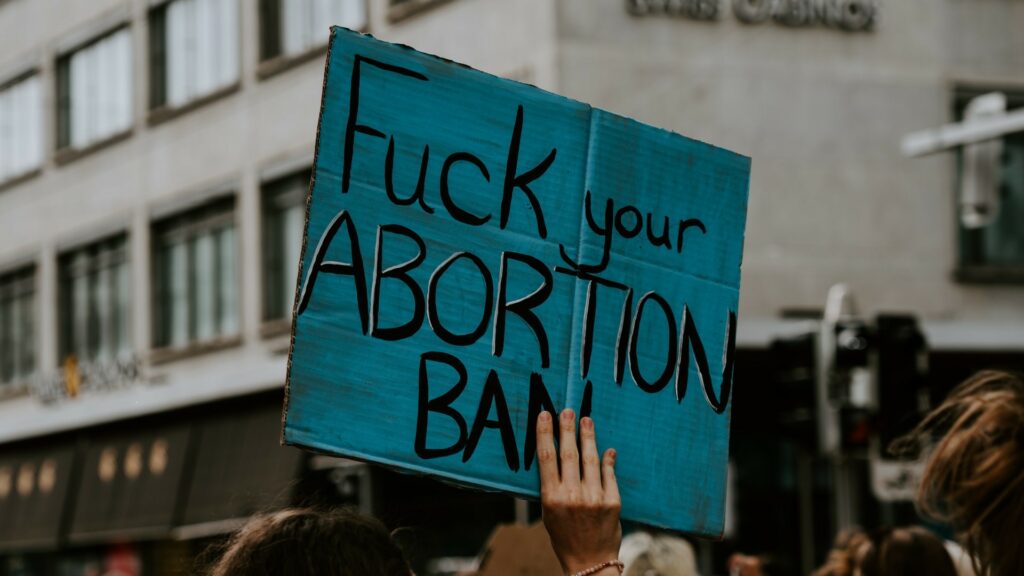 There is no nationwide law in the U.S. that allows or prohibits abortions. However, abortions were allowed at least until the fetus was viable – about 24 weeks today. Two historic U.S. Supreme Court rulings, now overturned, ensured that. Now the decision-making power over abortion rights rests with U.S. states. About half of the 50 states are now likely to severely restrict or ban abortion.

Doctors who perform abortions now face long prison sentences in many states, such as Missouri and Oklahoma. In contrast, the governors of California, Oregon, Washington, Massachusetts, New Jersey and New York, among others, declared their liberal stance on abortions. In theory, women can now travel to these states to have an abortion. Many, however, cannot afford to do so. The fear is that more women will again try to have an abortion themselves.

Speaking Saturday in an appearance with his wife, Jill, at the White House, President Biden said, “Jill and I know how painful and devastating this decision is for so many Americans.”

Earlier on Friday, Biden had expressed horror, calling the decision a “tragic mistake.” Turning to women’s rights, he announced steps to protect their freedom to travel, for example, when they visit another state for an abortion.

In addition, Biden instructed the Department of Health and Human Services to make sure that access to approved abortion pills – including via telemedicine and shipping by mail – is ensured. But overall, the president is relatively powerless over the decision. 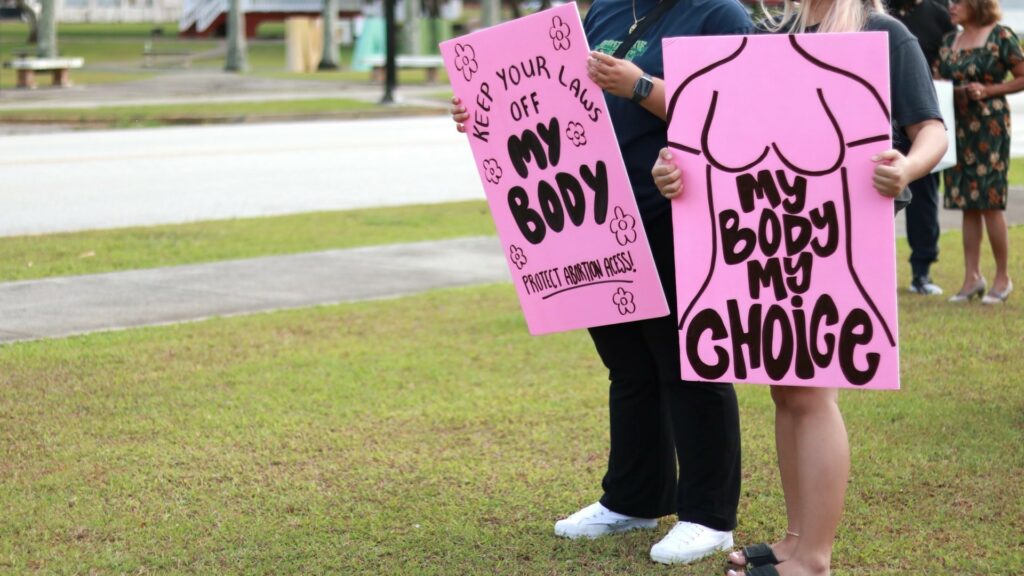 Biden’s Democrats generally would like to legislate abortion rights nationwide. However, they lack the necessary votes in Congress to do so. The U.S. president simply can’t restore that right by executive decree. He is hoping to get the necessary majority for such a law for his party in the November congressional election. However, polls tend to point in the other direction – toward gains for the Republicans.

Whereas liberals reacted with horror to the ruling, plenty of conservatives celebrated the decision. Former U.S. President Donald Trump has called the decision a “win for life.” His vice president at the time, Mike Pence, called on abortion opponents to work to make abortions now illegal in all states. However, a majority of Americans support abortion rights, according to polls. 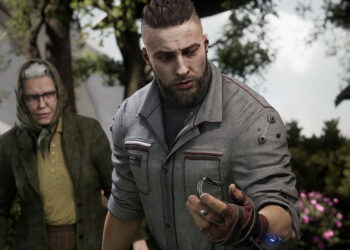