You can explore large cities and various spots to display your original graffiti, or use your parkour skills to escape.

by Gazettely Editorial
in Games, News
Reading Time: 1 min read
A A
0 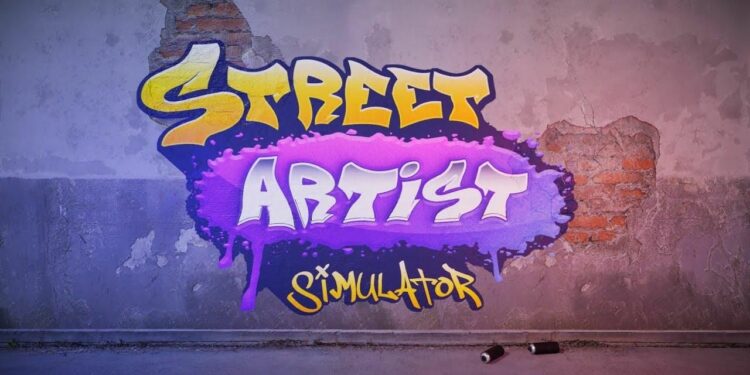 This simulation game will allow players to experience life as a street graffiti artist. You will design graffiti in an open-world environment and compete for street fame by finding unique locations.

Players will find large cities with various neighborhoods and unique spots to color the streets with original graphics, hack the infrastructure, use their parkour skills to escape, or fight as a last resort.

In addition, a variety of activities will be available, such as the need to obtain funds for graffiti art by completing jobs, food, drinks, and accommodations. There will also be a co-op mode where players can work together to graffiti a specific area.

Blending the creativity of graffiti art with parkour action, the open-world “Street Artist Simulator” is expected to be released in 2024 for PC (Steam), followed by PS5 / PS4 / Xbox One / Xbox Series X|S and Nintendo Switch.