Minecraft's community is growing outraged at the game's developers. This is because the developers have announced that top-down moderation is going to be endured by private servers as well.

There has been a serious storm in the Minecraft community for some time. Much of the players are outraged at the developers because of the change they have made. Starting with the 1.19.1 update, developers can intervene in moderation on private servers.

So what exactly is the issue?

Mojang announced a few weeks ago that update 1.19.1 will bring a new feature to Minecraft. Upon its release, developers could interfere with moderation on private servers.

Gamers playing on such worlds could report other players due to inappropriate chat speech or dangerous behavior. Among other things, we’re talking about hate speech, threatening others or sexual allusions.

Such reports would then be reviewed by Mojang’s moderation team. In doing so, they would bypass the admins of the private server. Furthermore, the moderators themselves would not take into account the rules of the world in question, but would instead follow predetermined rules.

The ban granted by them, in turn, could be effective on all servers, and not only the one on which the offense was committed. They could also be permanent.

The developers ensure, however, that they don’t intend to constantly monitor chat. Interference will be made only when reports are received. Furthermore, penalties will not be awarded by bots. This task will be the responsibility of a team of people working at the studio. 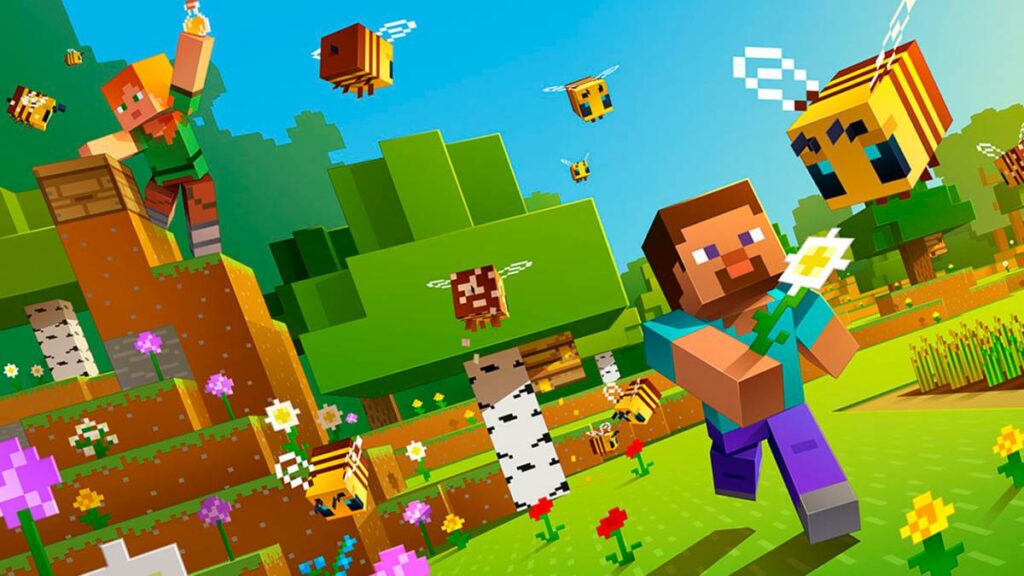 What do gamers think about this?

Both the decision to change the moderation rules itself and the method of communication employed by the developers have outraged the gaming community.

A developer stated that “we appreciate your feedback, but that doesn’t mean it will always influence the design decisions respected by Mojang Studios.”

Many people did not like this statement. After all, players felt that the company does not count their opinion even in matters that concern private servers, which is the segment that has always offered them the most freedom.

Furthermore, many fans do not trust the developers’ assurances. They believe that the rule change could result in many people receiving wrongful bans as a result of not understanding the rules of a particular server.

In addition, they also believe that in the future, they might be concerned with more than just general issues such as heckling.

if you see this, please post something with #saveminecraft if you havent already, i dont wanna see minecraft have a censorship update @Minecraft also @Microsoft ? more like midrosoft (this aint mojangs fault, its microsofts), video shows 1.19.1 in a nutshell. pic.twitter.com/ZLifWeRa2t

Gamers are also worried about the lack of information from the developers about the possible possibility of appeal. Indeed, the developers did not reveal how long it would take to make a possible appeal of a moderation decision.

This has all caused the Minecraft community to loudly oppose the developers’ decision. The #SaveMinecraft hashtag has begun to dominate social media. This is not the only action of players, however.

Many also began to download special modifications that prevent reporting using chat. We are talking, among others, about No Chat Reports, a mod that changes the signatures linked to the messages sent. In turn, this makes it impossible to link them to a given player and easily ban them.

Despite this, for the time being, the players’ outrage does not seem to have affected the developers’ decision. For some time now, they have stopped referring to the controversy in any way. The system itself, meanwhile, has been in operation for two days.