Call of Duty: Modern Warfare 2 Will Offer Early Access to the Campaign!

Atmospheric videos show off the game.

by Gazettely Editorial
in Games, News, PC, PlayStation, Xbox
Reading Time: 2 mins read
A A
0
Share on FacebookShare on TwitterShare on PinterestShare on WhatsAppShare on Telegram

Call of Duty: Modern Warfare 2 developers have just confirmed one of the recent leaks about Activision’s production. Developers and the publisher have chosen to provide access to the story a week before the release. Gamers will experience the story in peace.

Call of Duty: Modern Warfare 2 is set to debut with full content, so gamers can count on campaigns, an extensive multiplayer mode and co-op gameplay.

Indeed, the studio has decided to prepare players for the shooter’s October debut, with a “road to release” just published. 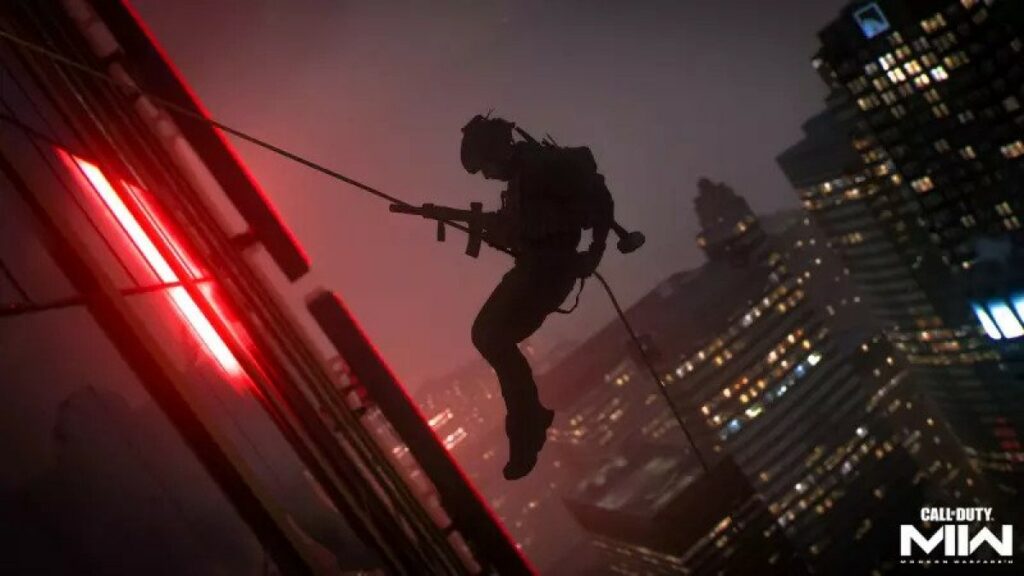 The second testing will be held from September 22-26, and on October 20 interested parties will be granted early access to the full story.

Pre-ordering Call of Duty: Modern Warfare 2 before the release not only will check out the multiplayer gameplay, but will also have a much earlier understanding of the story so that we can prepare for the multiplayer in peace.

You can check out a trailer and a detailed schedule to prepare players for the release of Call of Duty: Modern Warfare 2 below. 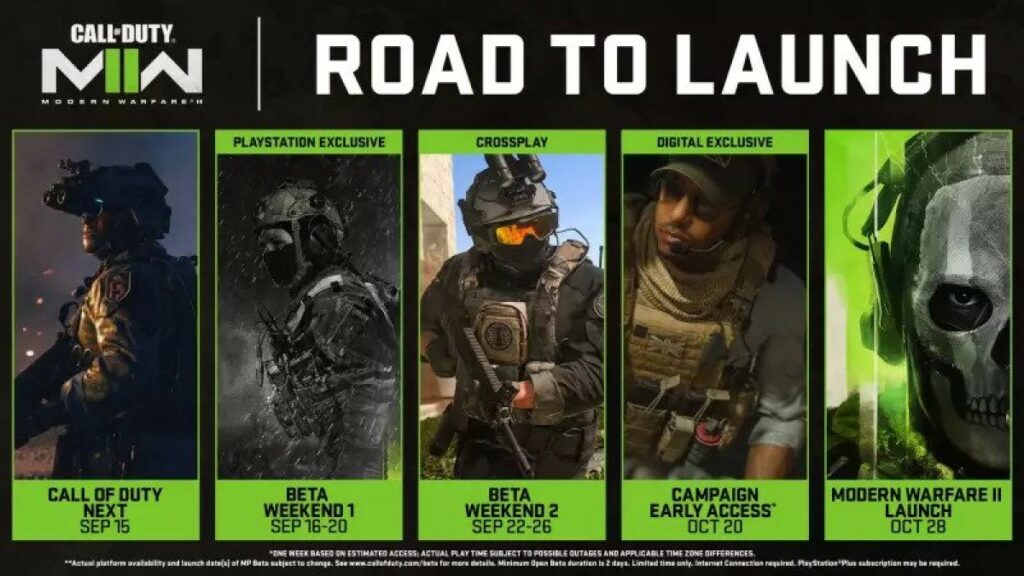 Evil West Will Not Debut at the End of September