Video is about an hour, so there's a lot to see here.

by Gazettely Editorial
in Games
Reading Time: 1 min read
A A
0 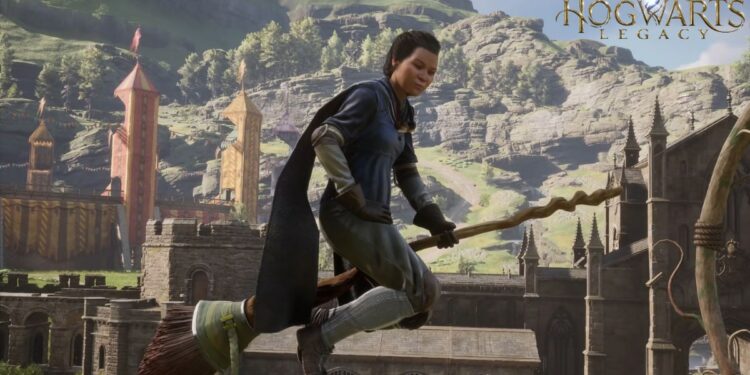 A lot of people are waiting for a production about Hogwarts. So far we still don’t have a lot of material and information about HL, but recently this is starting to change.

While yesterday we had the opportunity to see a scene from the game and a couple of screenshots, a video has now hit the Internet that shows the process of creating character models and animation in Hogwarts Legacy.

Among other things, we can see here the motion capture sessions (starting at 7:30 minutes). You’ll see the video, shown during Autodesk Vision Series 2022, below in the news.

The Hogwarts Legacy is heading to PC and PS4, PS5, Xbox One, Series X/S consoles and Nintendo Switch and is expected to hit there at the end of this year.

To date, we don’t know the official release date, however, according to rumors, this title is expected to debut on December 6. You can see a video of the game here, which demonstrates the capabilities of the PS5 console and DualSense controller.

Street Fighter Developers Looking to the Future With High Hopes

Elsword Is About To Receive a New Update

Elsword Is About To Receive a New Update