From Mel Gibson to Pete Wentz, these celebrities have bipolar disorder! 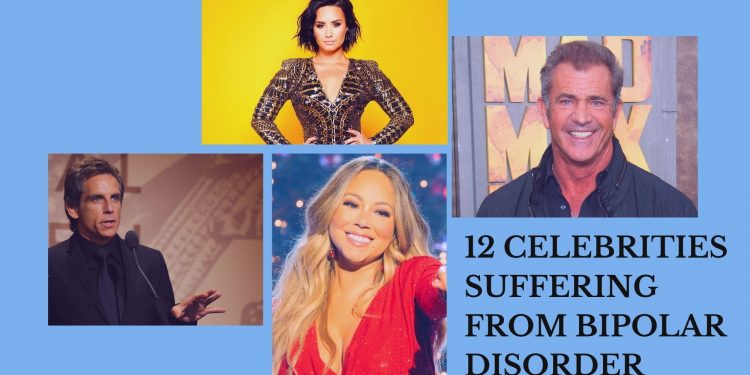 Bipolar disorder – commonly known as manic depression – is defined by extreme mood swings that include both mania and depression. Approximately one to two percent of society has this disorder, celebrities included. Although some celebrities tend to remain low-key about it, there are others who constantly refer to their problems. We have compiled a list of 11 celebrities with bipolar disorder, along with their experiences with the disease. But first, let’s take a brief look at what bipolar disorder is.

What is Bipolar Disorder

Similar to depression, bipolar disorder is a so-called affective disorder. In other words, it affects the feelings of those suffering from it. These patients experience strong mood swings, for which there is usually no external trigger. Manic phases with great euphoria, energy and self-overestimation change suddenly into depressive phases, in which the affected person is depressed and lacks drive. For this reason, bipolar disorder is often still described colloquially as manic depression.

In bipolar disorder, phases of mania and depression alternate. With some patients, however, there can be several months or even years between depressive and manic episodes. Their moods are balanced in between. Some 20 percent of those affected experience only manic phases and no depressive phases at all. Now stay tuned for celebrities with bipolar disorder! 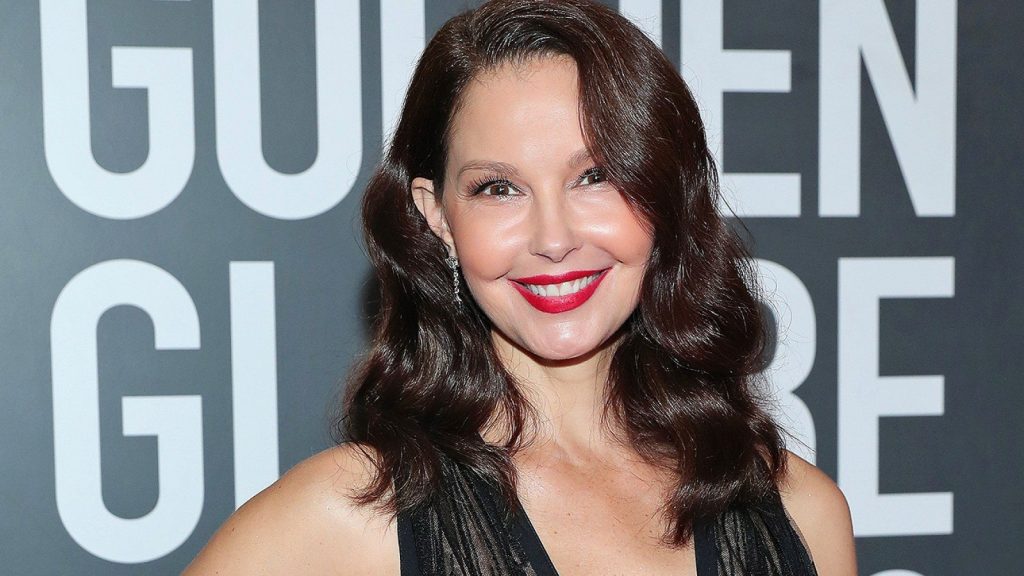 Ashley Judd has admitted to suffer from depression for years, but it was only a few years ago that she confirmed that she actually suffers from bipolar disorder. Nevertheless, although bipolar disorder has made many things in Judd’s life more difficult, she has still managed to become a successful actress and is also involved in many political endeavors. 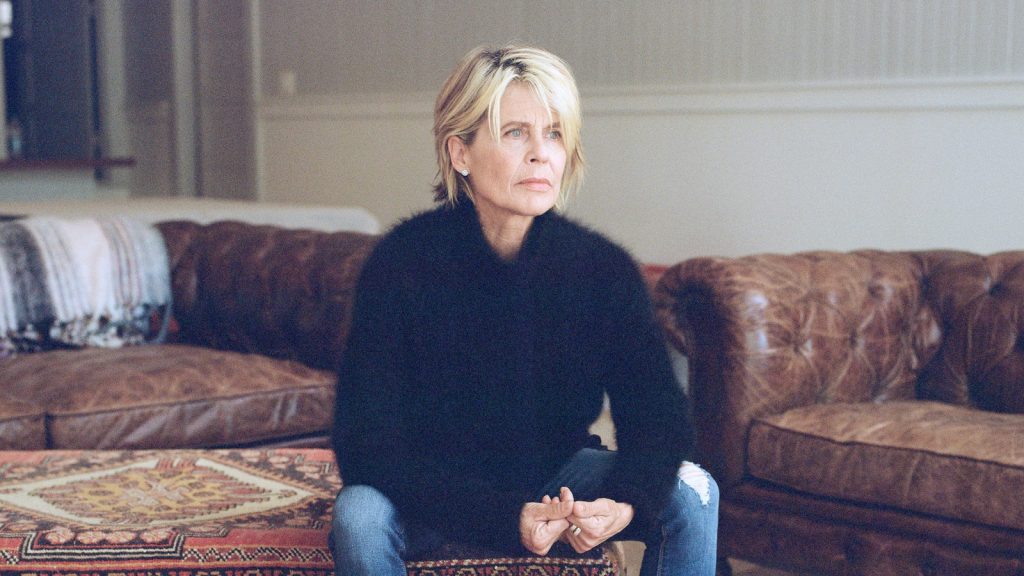 For most of her life, Linda Hamilton has dealt with bipolar disorder, although it wasn’t until the ’90s that she was diagnosed with the illness. Eventually, Hamilton found the right medication and detached from drugs and alcohol, reaching a stable state; but her memories of the disorder are still vivid. “The lows were absolute horror. It was like falling down a deep manhole with no way to lift the manhole cover and climb out,” Hamilton said. 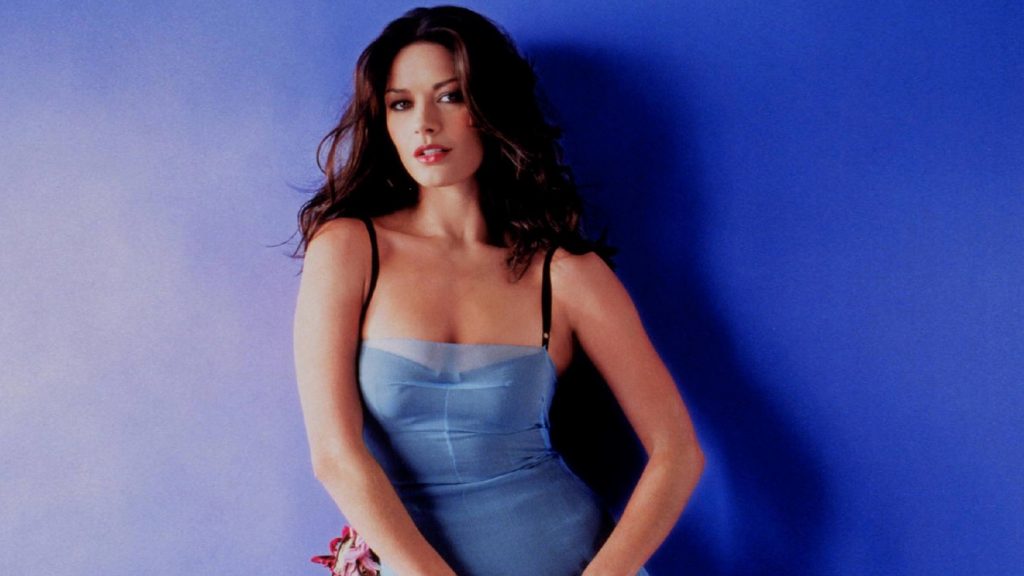 Catherine Zeta Jones publicly announced in 2011 that she was receiving treatment for bipolar disorder. While she had struggled with the condition for years, Jones said the ultimate trigger was her husband’s illness with throat cancer. “When you get thrown off track like that (by Michael Douglas’ illness), that is a definite trigger to get out of balance – little sleep, worry, stress. It’s a classic trigger,” Jones said. 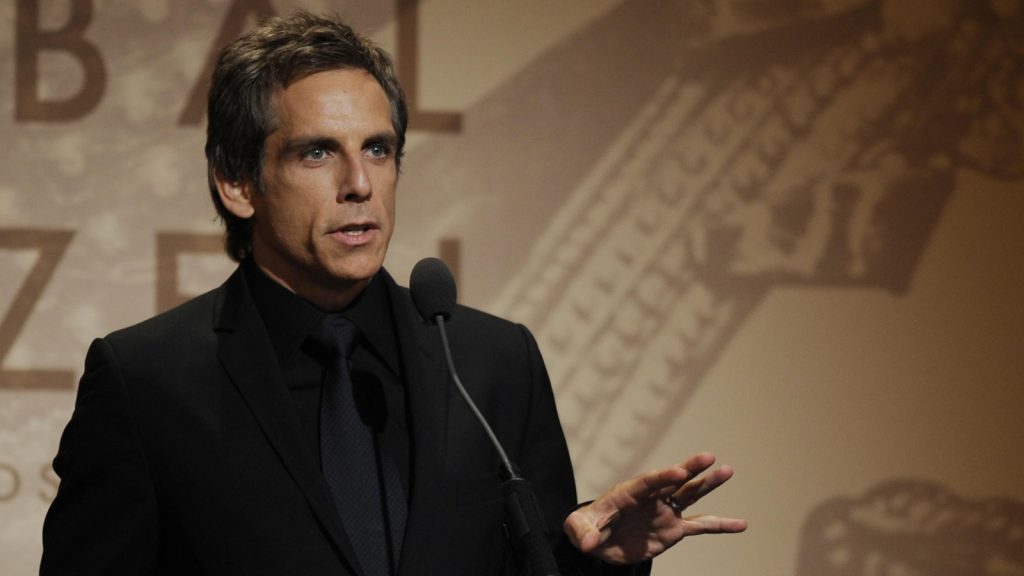 Ben Stiller has reportedly admitted to suffering from bipolar disorder. Apparently, he kept losing his temper on the set of “Zoolander” and was blaming these outbursts on his diagnosis. “I’m not a light-hearted person. I believe it’s called bipolar manic depression. This illness has a long history within my family. I am not proud of my outbursts. You just freak out out of control sometimes,” Stiller said. 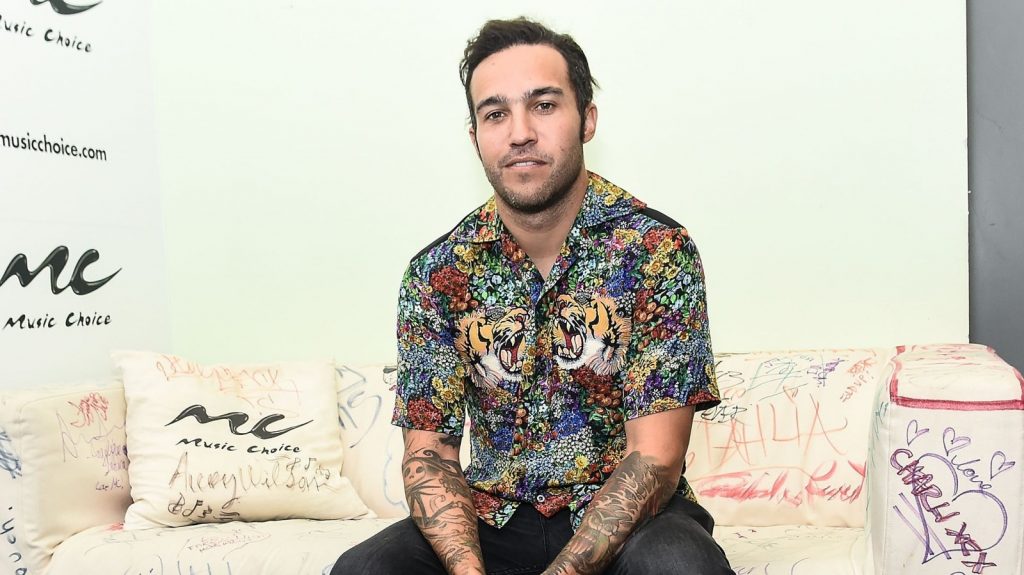 From the age of 18, Pete Wentz began taking medication for bipolar disorder. Back in 2005, Wentz tried to commit suicide by overdosing on Ativan. As a result, he was hospitalized for a week. “I was becoming more and more isolated, and the more I retreated, the more isolated I felt. I didn’t sleep. I just wanted to get peace in my mind, I just didn’t want to have to worry about anything at all,” Wentz told Rolling Stone magazine. 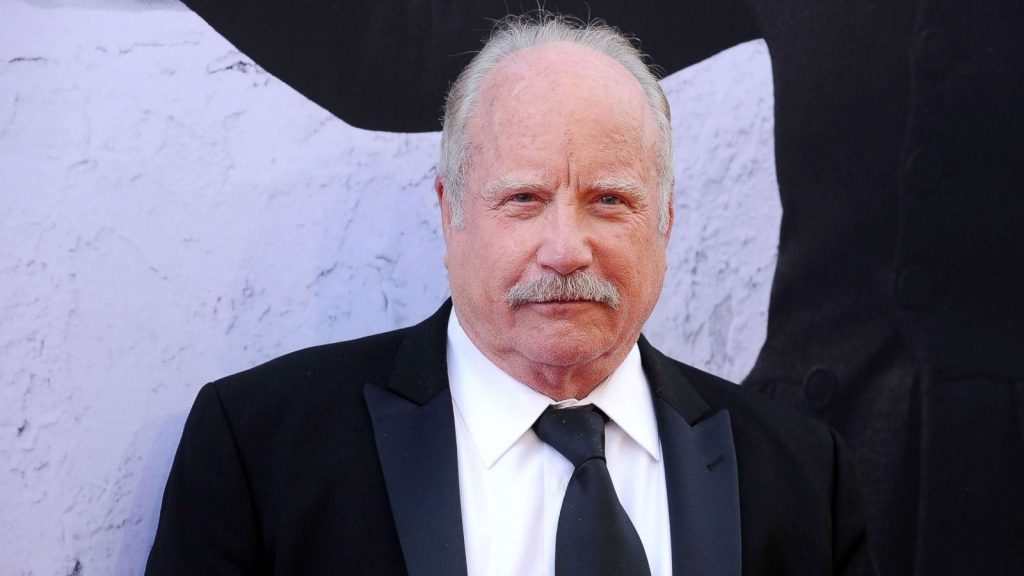 Since his childhood, Richard Dreyfuss has been struggling with bipolar disorder. For many years, according to Dreyfuss, his life was a roller coaster ride of extreme highs and crushing lows, and that lasted until he went to counseling and finally found the right medication that helped him achieve a stable state and not feel guilty all the time. 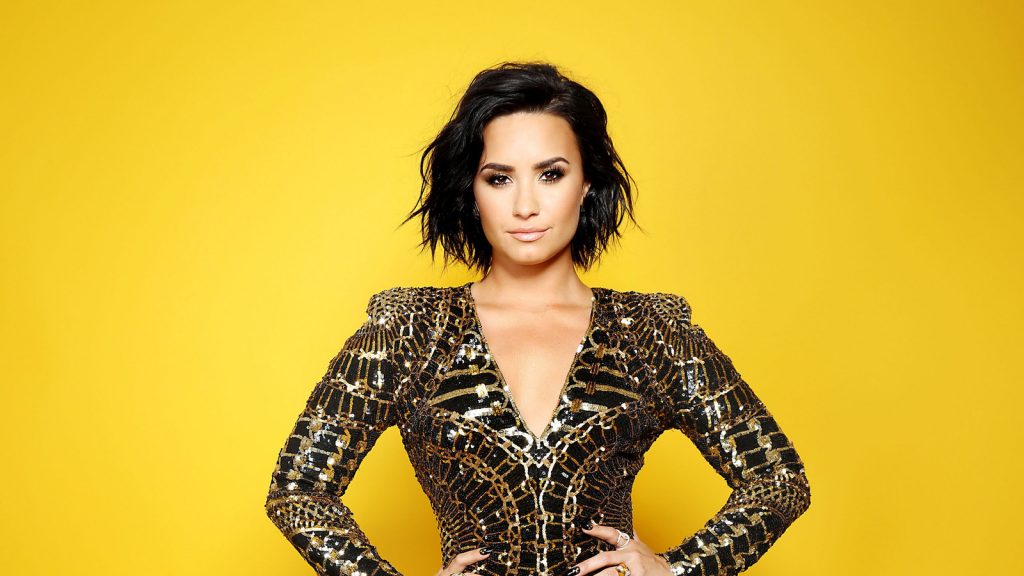 Demi Lovato is one of the few celebrities who is extremely open about her problems related to bipolar disorder; yet, this happened only after her hospital stay for anorexia, bulimia, craving and substance abuse, in which Demi received her diagnosis. “Looking back, I think it all makes sense. At times, I was so manic that I would write seven songs in one night and stay up until 5:30 in the morning,” Lovato told People. 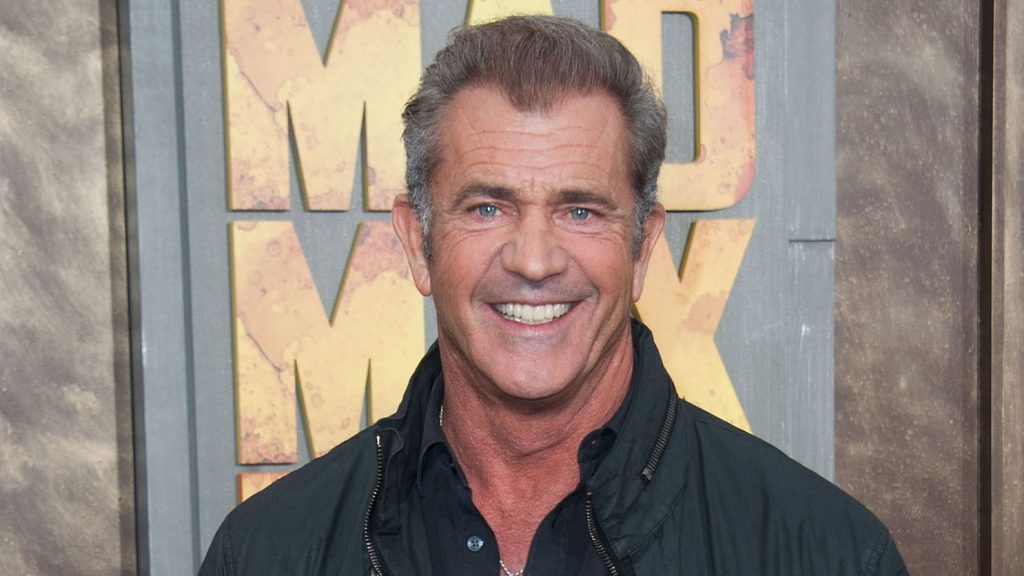 Appearing in the 2008 documentary “Acting Class of 1977,” Mel Gibson revealed that he had been diagnosed with bipolar disorder. “I had really good highs, but some very low lows. Recently, I found out I was manic-depressive.” Gibson was being interviewed for the documentary by the National Academy of Dramatic Arts in 2002; besides that, he has never talked much about his experiences with the disorder. 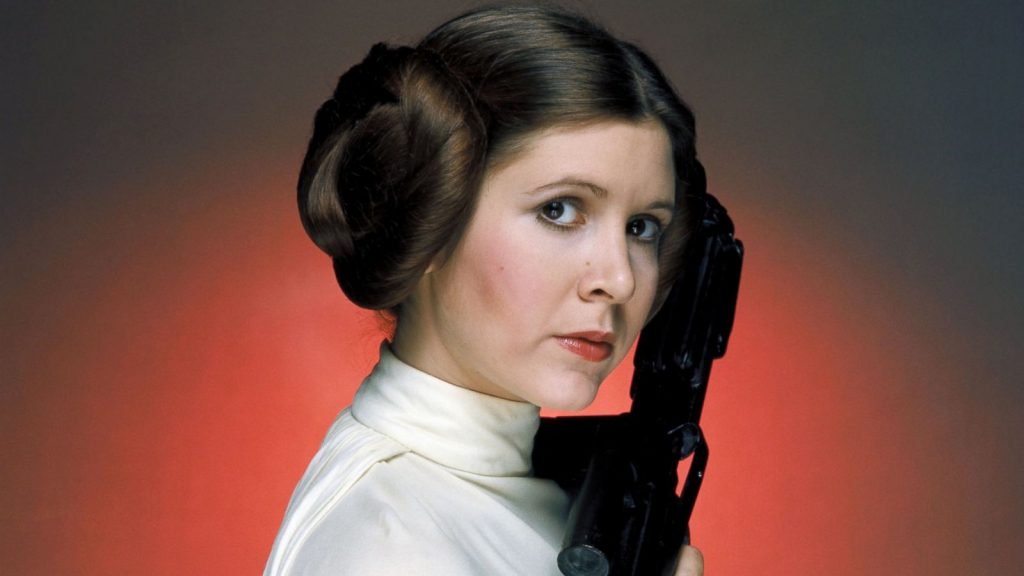 Along the way, Carrie Fisher who died a few years ago because of cardiac arrest, had talked openly about her struggles with drugs, alcohol, and bipolar disorder, which she had to battle to her death. Fisher described the beauty of mania in great detail. “Mania starts out as just fun, for days no sleep, just you and your brain becoming an extraordinary computer that presents you with 24 TV channels just about you,” she said. “However, after a while, that goes seriously wrong.” 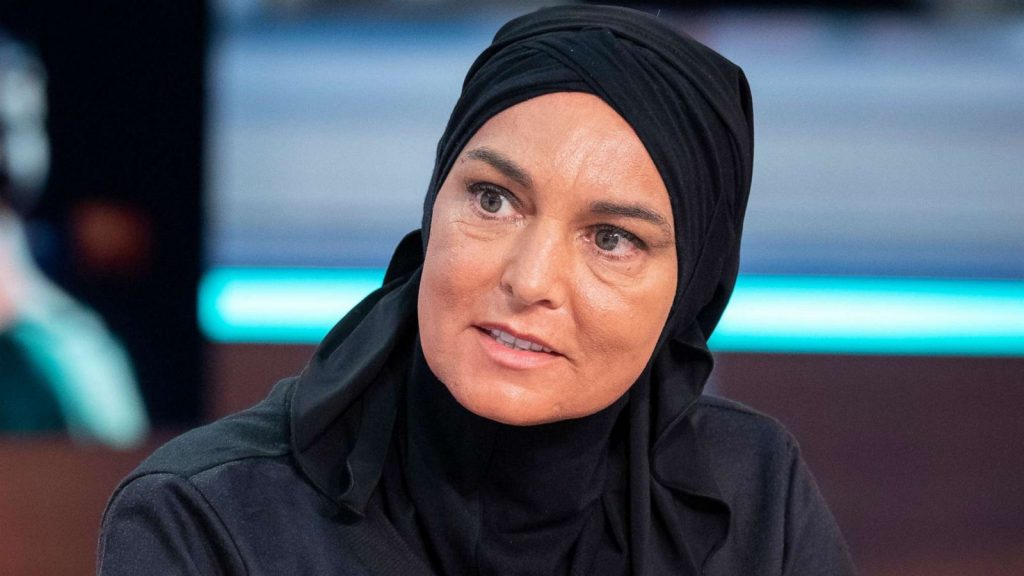 In 2007, Sinead O’Connor spoke openly about her diagnosed bipolar disorder on “The Oprah Winfrey Show.” She was diagnosed at the age of 37 after trying to commit suicide on her 33rd birthday. 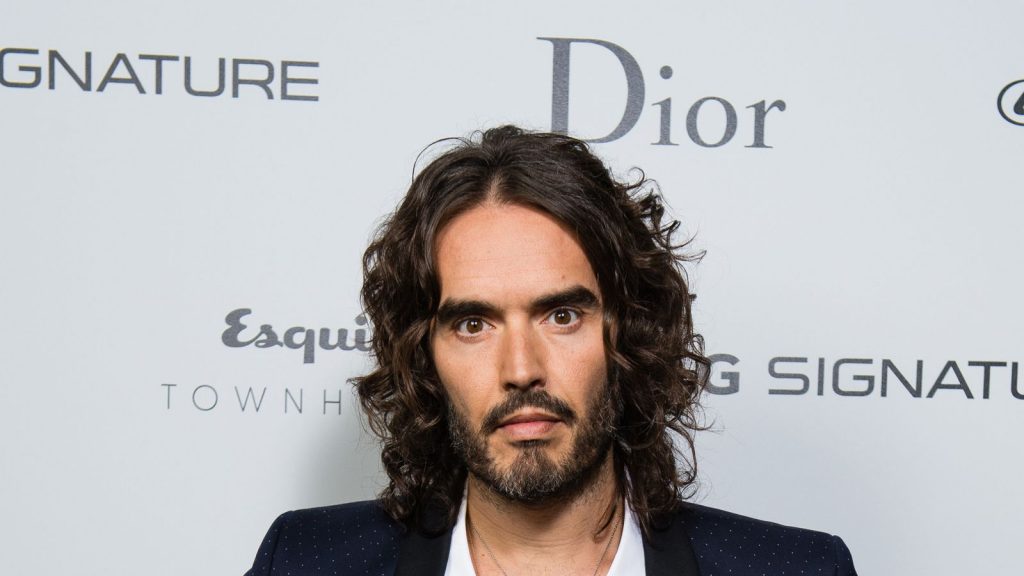 Russell Brand was diagnosed with ADD and bipolar disorder and had always been very open about his struggles with depression, bulimia, craving, drugs and sex addiction. “I realize I have serious mood swings and I know I’m highly depressed at times, but I think that’s just life,” Brand said. 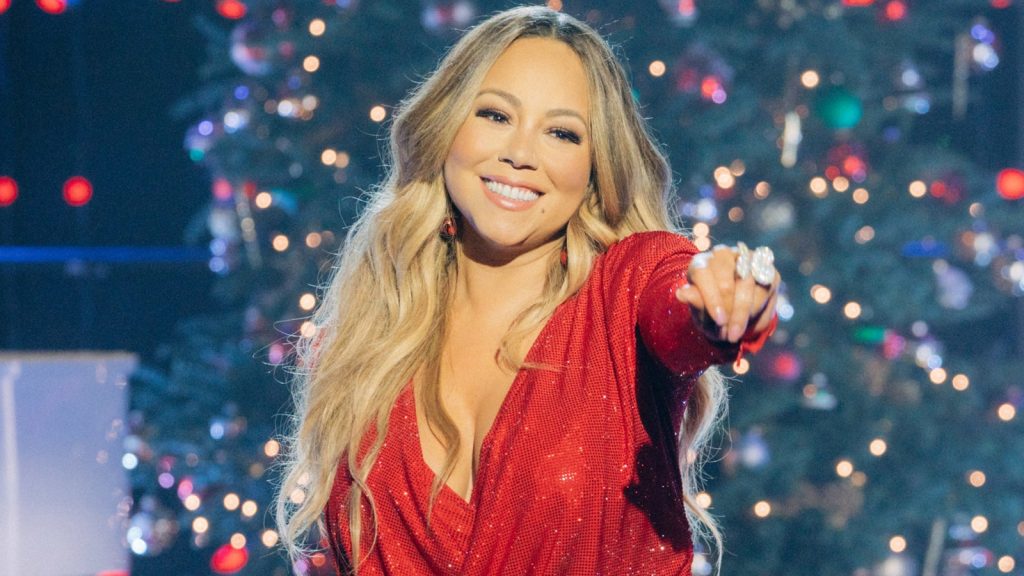 American singer Mariah Carey is said to suffer from bipolar disorder. The musician told the U.S. magazine “People” that she was originally diagnosed with this mental illness in 2001. Initially, however, she did not want to believe it, did not sought treatment and then went through “some of the hardest years of my life.” “Until recently, I was living in denial and isolation and in constant fear that someone would uncover me. The burden was too heavy and I couldn’t carry it anymore. I looked for and got treatment, put positive people around me, and now I’m back doing what I love – writing songs and making music.”

Do you know any other celebrities with bipolar disorder? Let us know in the comments section below. 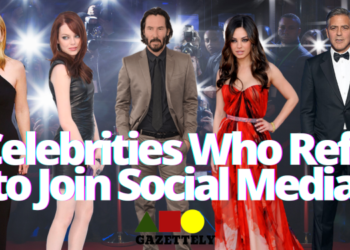 Being a celebrity redefines the whole notion of privacy that one had known until then and one can't imagine the...