7 Legend of the Zelda Breath of the Wild Secrets

Even Zelda Experts Don't Know All of Them

by Gazettely Editorial
in Games
Reading Time: 3 mins read
A A
0 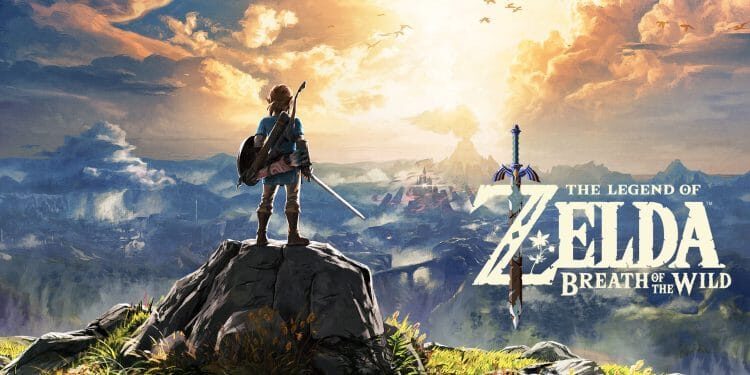 The Legend of Zelda Breath of the Wild is now a true classic for the Nintendo Switch, 4 years since its release. Yet even after all this time, there are secrets to be discovered in Hyrule of which even Zelda experts were previously unaware.

If you are looking for some Legend of the Zelda Breath of the Wild secrets, you’ve definitely came to the right place.

Secrets and hidden details in Zelda Breath of the Wild

The world of The Legend of Zelda Breath of the Wild is full of little secrets that are waiting to be discovered by the players. The developers have also thought of many small details that even the greatest Zelda experts have probably missed.

For example, did you know that you can provide yourself with some shade in the desert by putting a large object with the magnet module above you? Today we want to introduce you to this and 6 other Legend of the Zelda Breath of the Wild secrets!

7. For a rainy day: Hidden apple in Kakariko 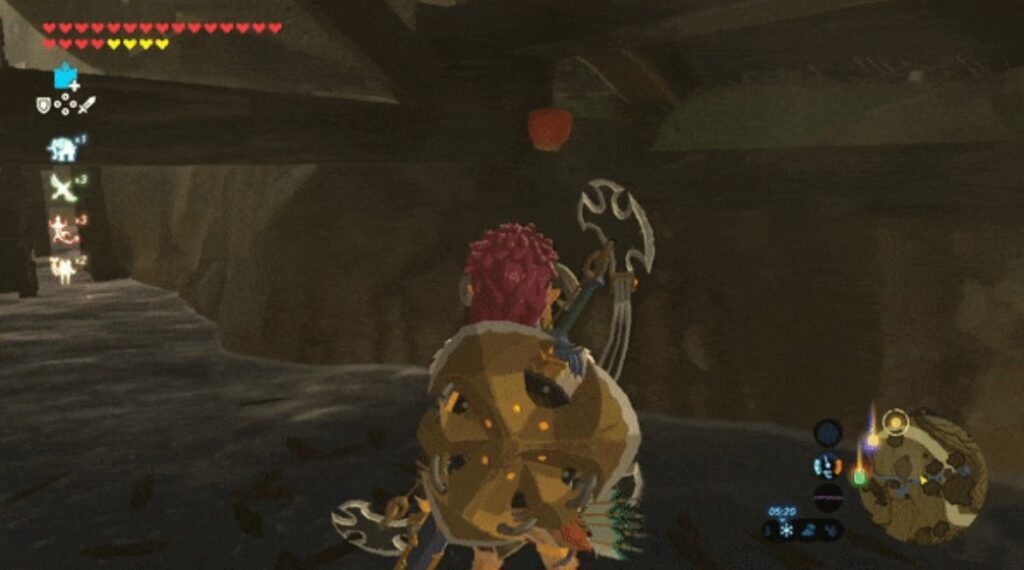 There is a lonely apple hiding under the bridge in Kakariko. Who could have put the fruit there? And more importantly, why? Let us know the answer in the comments section below if you know the answer. 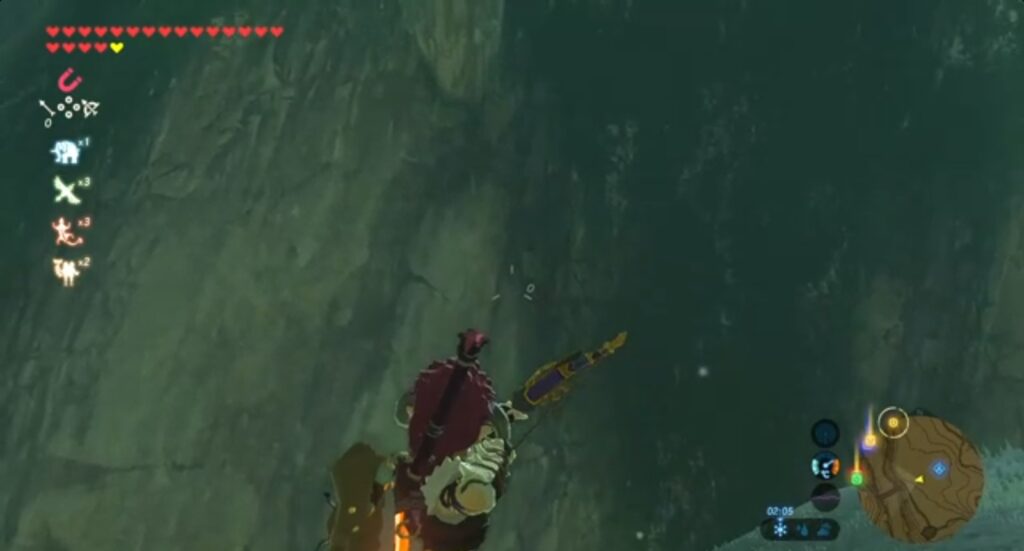 Chances are that only a few adventurers out there will run out of arrows while traveling around Hyrule. However, if your quiver is entirely empty, Nintendo has added a little detail – a special bowstring sound that makes it clear that there is no arrow in it. 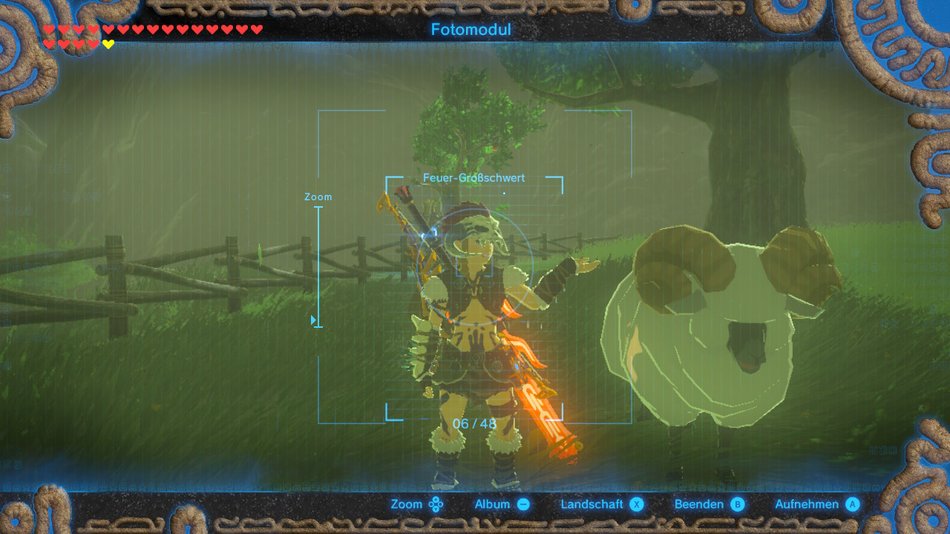 Although this info probably won’t help you to solve some of the shrine puzzles, but it is funny all the same. In Breath of the Wild, the sheeps are conductors of electricity. When you place an electrified weapon or object near them, a spark will jump to them. No worries, the fluffy creatures won’t be harmed in the process. 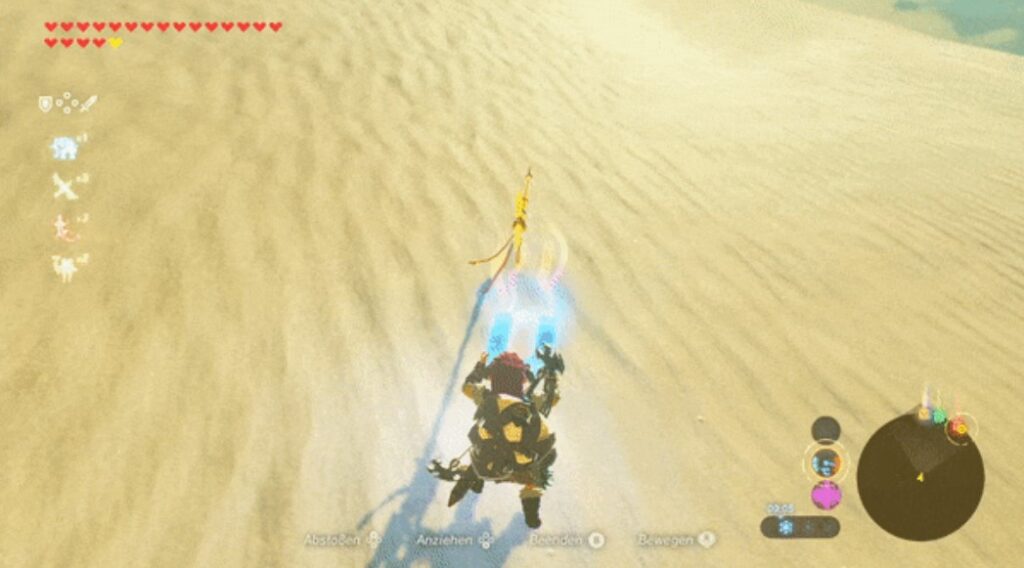 When you’ re out in the hot desert near Gerudo at noon and don’t have the right clothes, you might break a sweat and lose health points. But no worries! Using the Magnet Module, you can easily pull a metal weapon out of your pocket and point it to give you shade to beat the heat. A nice perk is that when you use the Magnetic Module, you’ll move faster than usual through the desert sands. 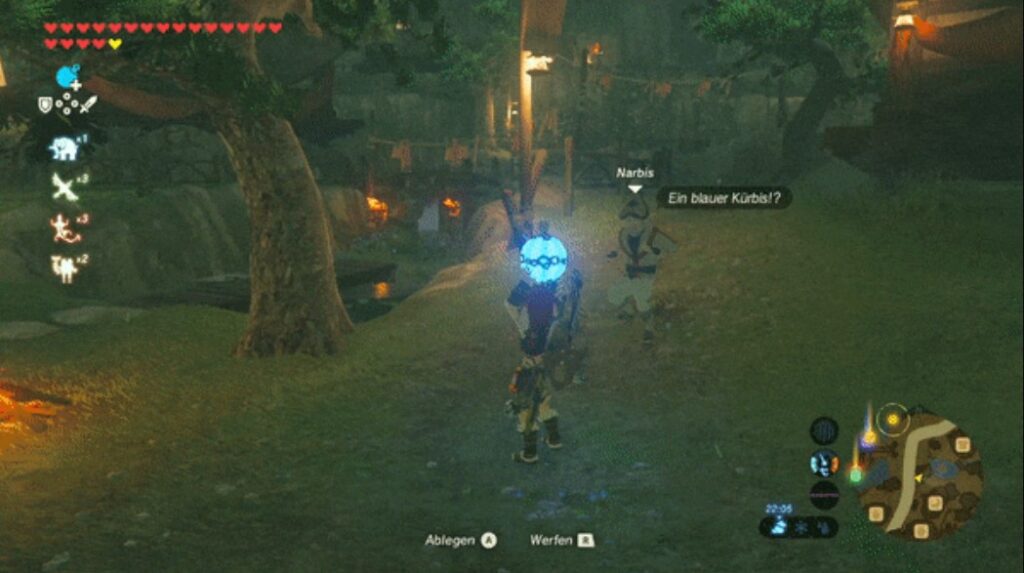 Most residents of Hyrule react quite shocked when you unexpectedly stand in front of them with a bomb. However, the pumpkin farmer Narbis is really mesmerized by the shining firecracker. His reaction: “A blue pumpkin?!” 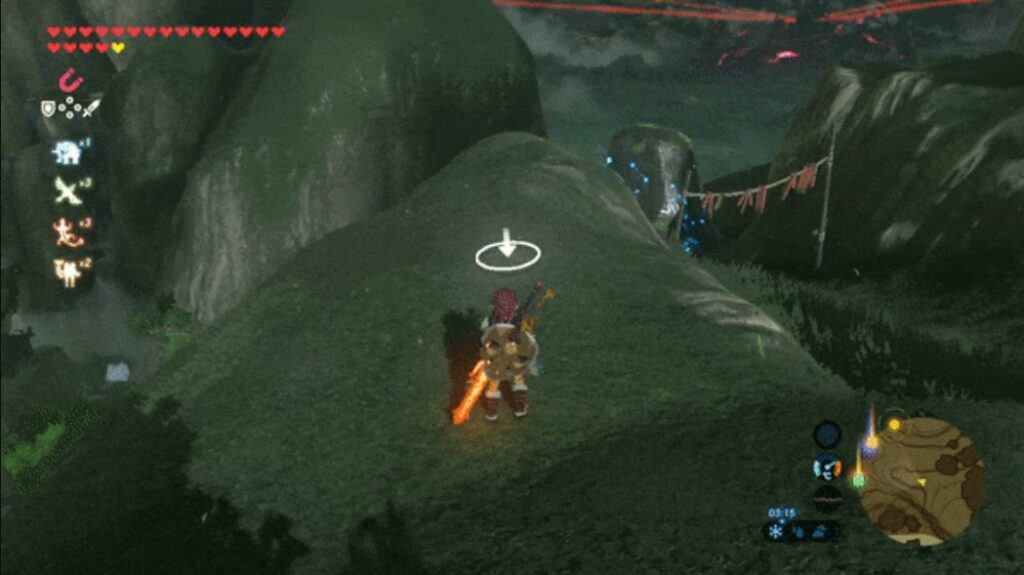 After dozens of hours in Hyrule, a number of players still don’t know that objects can be thrown at different distances. When you hold an object in your hand and press the “Down” button longer, the throw distance can be changed. Incidentally, you can also put objects directly in front of Link’s feet if you use the magnet module right before you drop them. 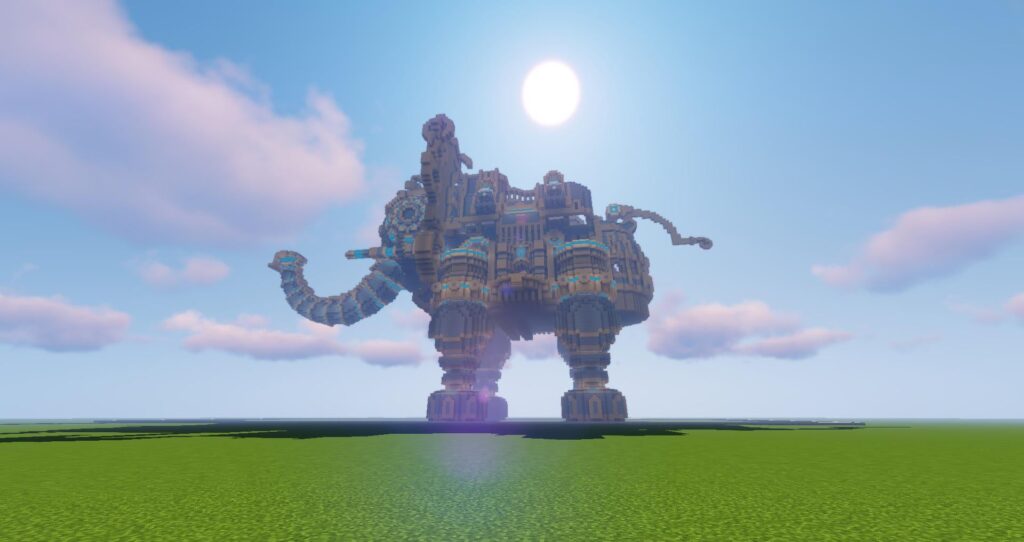 If you go back to Vah Ruta after finishing the Elephant Titan and subsequently look up at the sky for 30 seconds, you will see the following spectacle. What the hell is that?

Do you know any other Legend of the Zelda Breath of the Wild secrets that hardly anybody else has on their radar? Let us know in the comments section below. 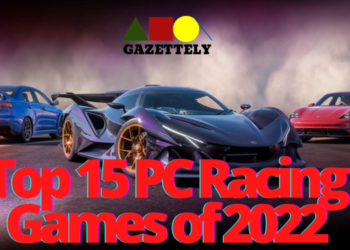 The popularity of PC racing games continues to be high. In order to have an even more exciting gaming experience,...

All You Should Know About Android Auto