11 Facts You May Not Know About Testicles

Wealth, pleasure and pain: all you need to know about the men jewels!

There are two mysterious balls hidden beneath the brown, hairy envelope known as the scrotum, which hides in the shadow of the more famous penis. With the ability to give 50% of life or bring their owner to the ground with a simple touch, they represent the Achilles heel of these gentlemen. If you even threaten to manhandle one of them, you will see them blush. However, in certain cultures, they were the ultimate symbol of masculinity and one of the elements that enabled men to establish their domination! In the following, we will share 11 interesting facts about testicles.

11. So why do kicks to the testicles hurt so much? 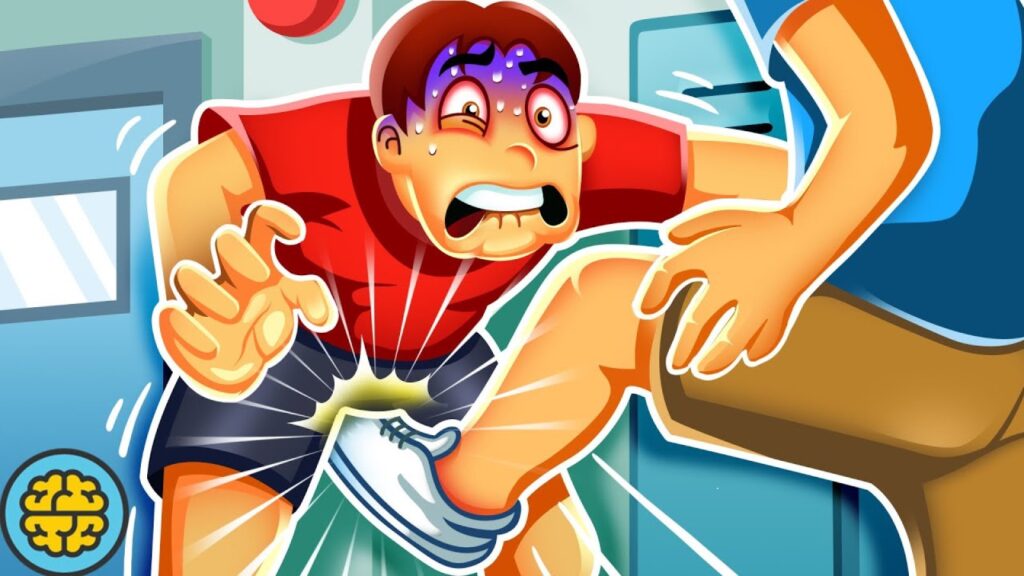 The reason a kick “in the abdomen” hurts so much is that the testicles are full of nerve endings that are not protected by a thick layer of skin, as they are, for example, in the fingertips. While the density of nerve endings in both areas is similar, banging your fingertips on the table doesn’t hurt as much.

Previous
Next The Man with the Three Balls
Tags: TesticlesTestosterone
ShareTweetPinSendShare
Previous Post

2022 Colors: Do they match your interior?