Usually, the best smartphone cameras are installed in the top models of well-known manufacturers like Huawei, Samsung, Apple and Xiaomi. But which is the one with the highest performance? DxOMark finds out, and we show you which phones are recommended.

by Gazettely Editorial
in Technology
Reading Time: 4 mins read
A A
0
Share on FacebookShare on TwitterShare on PinterestShare on WhatsAppShare on Telegram

Even in 2022, the camera is one of the most important features of smartphones. Many users mainly focus on the image and video quality when buying a new model, which is directly related to the sensor and the entire camera module. No wonder the tests of the camera experts from DxOMark are viral. However, a camera is not everything, and there are other knockout criteria for smartphones.

But with which model do you shoot the best pictures, and where do the most popular phones position themselves in the 2022 ranking? We have taken a closer look at the top 3 cameras tested and also show where Apple’s new iPhones, the Galaxy S22 lineup and Google’s Pixel 6 Pro rank. The first surprise is already visible at first glance.

Neither a Samsung nor an Apple model makes the top 3 of 2022. Not even a place among the 10 best cameras in smartphones is possible for Koreans. This is a disgrace for the one-time smartphone camera dominator.

Only far behind in the top lists appears the Galaxy S22 Ultra. Chinese dominance is clear in the top 20: seven of the ten best cameras in smartphones in 2022 come from China. Exceptions: Apple’s iPhone 13 models and Google’s Pixel 6 Pro from the USA. Apple even wins in the video function. Because the new iPhone 13 Pro and the iPhone 13 Pro Max can deliver the best video rating of all smartphones in the test so far.

The scores of the two Apple phones are also otherwise the same. That is not surprising because the two devices do not differ in terms of camera equipment. Close behind is the new Google Pixel 6 Pro. Compared with the predecessor, it closed the gap to the absolute top group with the new and massively upgraded camera setup. So, it lands just behind Apple and Huawei with small reductions. 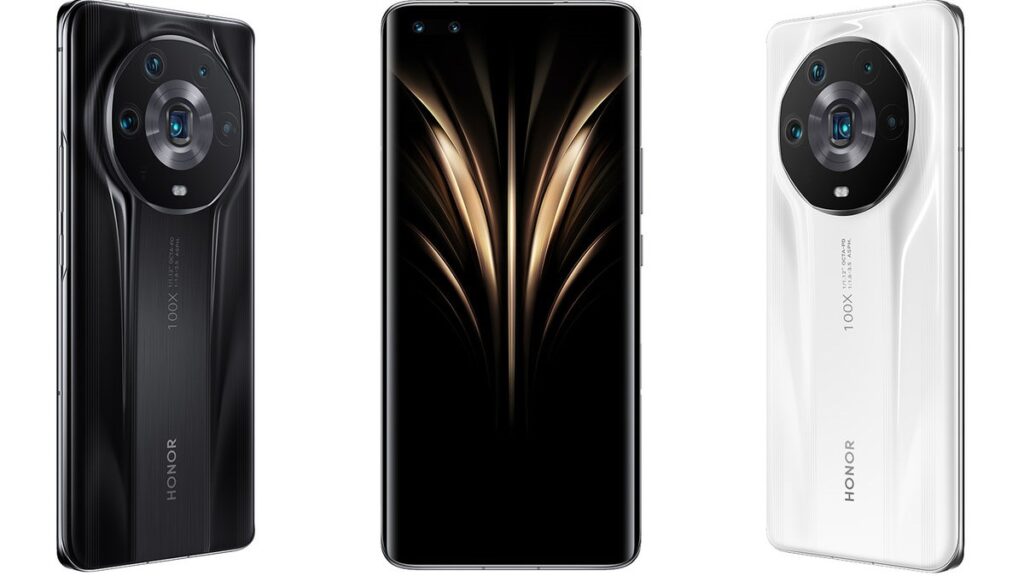 The new number 1 among the best smartphone cameras in 2022 is the Honor Magic4 Ultimate. With its four cameras, the device sets three records simultaneously. So far, DxOMark has given it the best photo performance. It also takes first place in zoom with 153 points, and combined with the good video performance, and it comes to a new record total score of 146 points. In videos, its 117 points almost match the excellent performance of Apple’s iPhones, earning it the top spot in the ranking.

Suppose you are looking for a smartphone and the camera is the decisive criterion. In that case, you should wait for the final reviews of the Xiaomi 12 Pro and the OnePlus 10 Pro, among others. Moreover, both of them are available in Germany.

The King is Down: Huawei P50 Pro 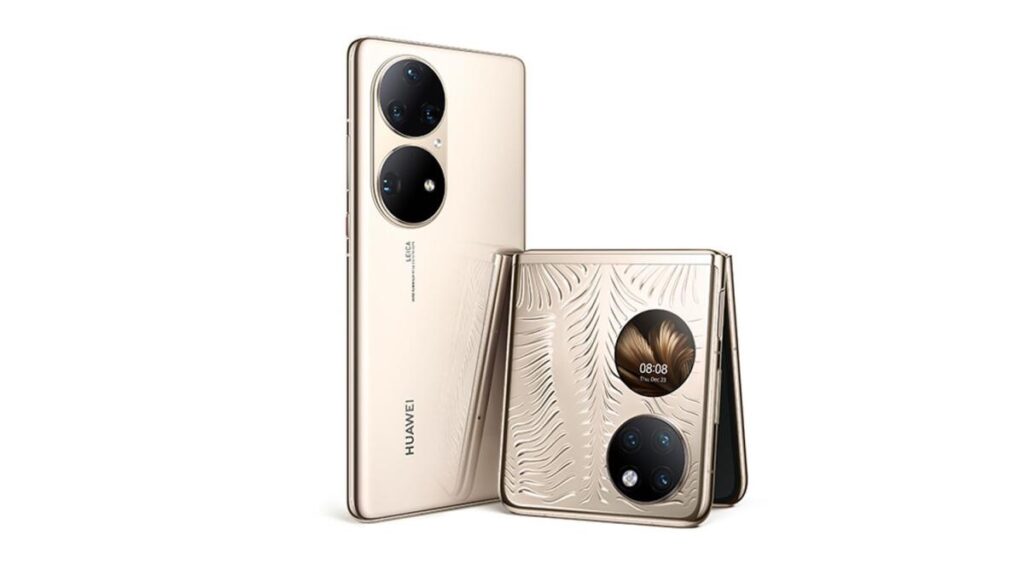 In August 2021, Huawei unveiled its new flagship generation in the P series. Soon after, Huawei thus took first place in the ranking and did not give it up again until spring 2022. However, Huawei’s P50 is not a direct recommendation to buy.

It is widely known that the reason for the misery: US companies are not allowed to do business with Huawei, not even under the new President Biden. The blacklisting has meant that Qualcomm and Google, for example, cannot supply components and software. This makes Huawei’s smartphones unattractive to European customers, primarily because of the lack of Google services and the inaccessible Play Store. And that makes the former camera king a tragic figure in the market of the best smartphones in the world.

Still, we looked at the performance in DxOMark in detail. In a separate article, you can find the strengths and weaknesses of the Huawei P50 Pro’s camera. 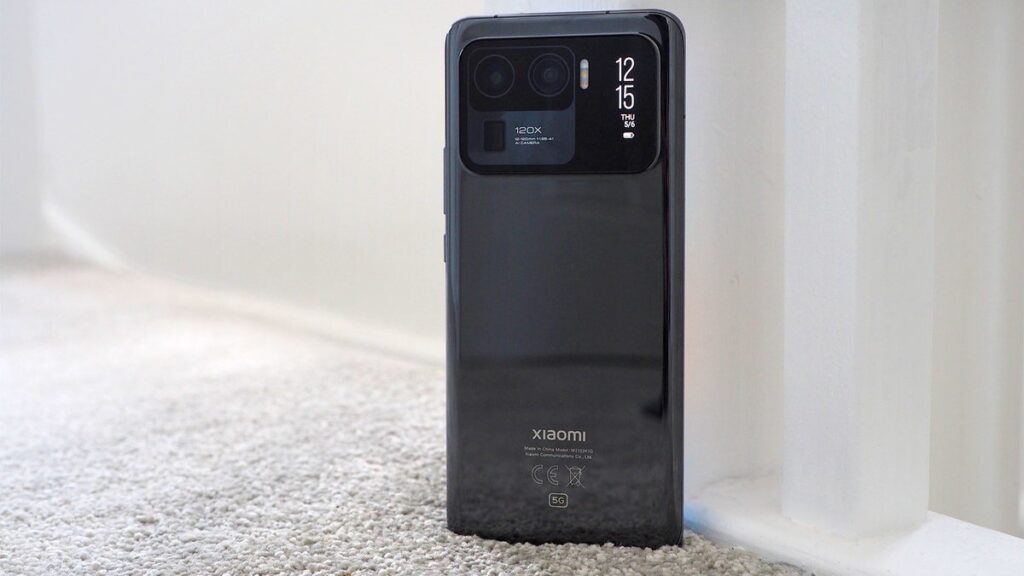 Xiaomi only expanded its Mi flagship series in March 2021 and introduced the Mi 11 Pro, Mi 11i and Mi 11 Lite, among others. However, Xiaomi’s Mi 11 Ultra shows that it wants to become one of the new technology leaders in smartphone cameras. The camera has a sensor that is almost 1 inch in size. To be more precise, it measures 1/1.12 inches. Thus, the physical level of noble compact cameras has finally been reached.

Additionally, the sensors for wide-angle and zoom are also comparatively large at half an inch. And this is also reflected in DxOMark’s camera rating. With 148 points in the photo ranking and 100 points in the zoom ranking, and 117 points in the video ranking, Xiaomi set a new record with 143 points overall.

So, Xiaomi Mi 11 Ultra is the camera king of the first half of 2021. However, this also has its price. Almost 1,200 Euros is what Xiaomi wants for the Mi 11 Ultra. This means that the price is not only technically but also easily on the high level of Apple and Samsung. But is the Mi 11 Ultra not a recommendation because of that? It is because the price will drop. So, you will soon get the Xiaomi Mi 11 Pro cheaper with patience.

DxOMark says that it is a proven and widely recognized standard for camera and image quality tests. Since 2011, the site has also been evaluating smartphone cameras. The test methods for cell phones were changed in September 2017 and now again to adapt to the current requirements. Even smartphone manufacturers increasingly rely on DxOMark’s ratings to highlight the capabilities of the installed cameras in their devices.

Here, experts evaluate a phone’s camera setup in two different categories: Still image and video. The scores are composed of many sub-areas, like color, autofocus or texture. Scores from both categories are then added together to produce an overall result. This value is then used as a basis for comparison between the individual smartphone models.