Within a few years, EA Sports' soccer series will be facing fierce new rivals, including Goals, UFL and the "new FIFA."

by Gazettely Editorial
in Games
Reading Time: 3 mins read
A A
0
Share on FacebookShare on TwitterShare on PinterestShare on WhatsAppShare on Telegram

The time is here, the first details of FIFA 23, EA Sports’ new soccer simulation and the latest to adopt the “FIFA” name, will be officially unveiled tomorrow. As has already been known for some time, starting in 2023 the franchise will be renamed “EA Sports FC,” signaling a new direction for the brand that has chosen to cut ties with a license that was, apparently, far too cumbersome.

Nevertheless, the series’ change of identity may be just one of many changes for the soccer simulation landscape, with the market welcoming new and tough rivals in a few years.

Two of them we already know, more or less: they are Goals and UFL. At the moment we know that Goals will be a free-to-play game made by an ambitious Swedish team that will leverage the much-discussed NFTs, the incorporation of which could in any case prove interesting in a soccer game. Apart from that, a trailer has just been shown for now and a handful of details have been shared.

UFL will also espouse the free-to-play model and is being developed at the offices of Strikerz Inc. a studio established a few years ago that in a short time has gathered a team of more than 100 developers and is prepared to openly challenge EA Sports’ soccer simulations, in particular when it comes to the Ultimate Team mode, seeking to beat it on both the gameplay and economic model fronts. 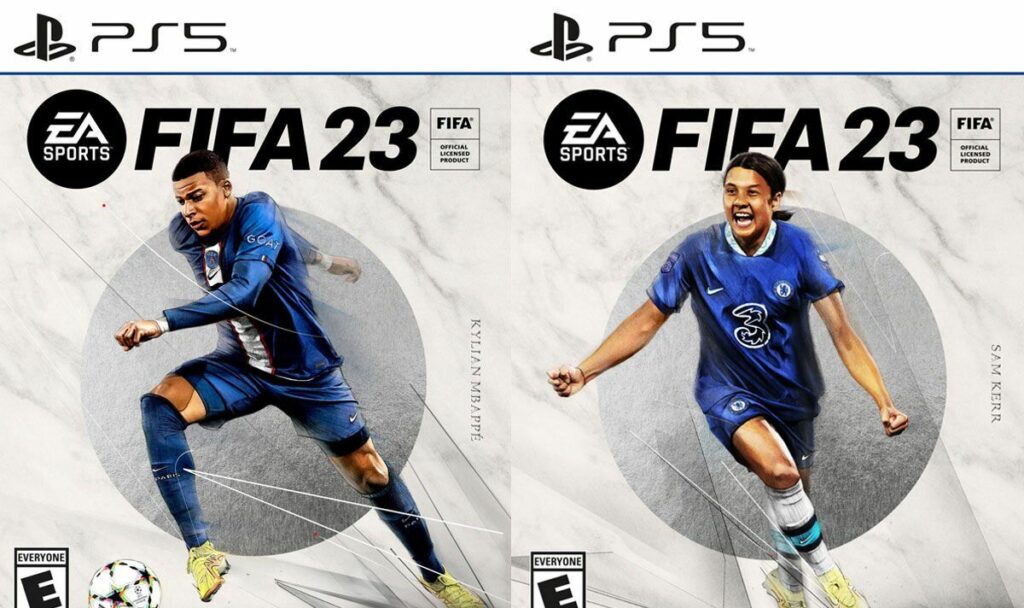 However, in reality, the most fearsome rival for EA Sports may turn out to be the “new FIFA.” Indeed, the Fédération Internationale de Football Association is in talks already with various publishers, development studios and investors to produce a new football simulation starting in 2024.

The name most popular is that of 2K, a possibility that has already been circulating for several months and is based on the fact that the company already has numerous successful sports series under its belt and therefore has the necessary “know-how” to manage such a prestigious license.

No matter who will be working on it, the feeling is that they are indeed aiming high, so much so that Gianni Infantino, the president of FIFA, has stated that the “only genuine and real game that will have the FIFA name will be the best available for soccer players and fans,” precisely on the occasion of the announcement of the split from EA, which sounded so much like a dig with an attached gauntlet. We shall see.

However, this is not the end of the story. In contrast to what we have seen in the past, the FIFA license will be awarded to multiple publishers at the same time, including for the creation of projects labeled as “non-football simulations,” of which some are already in production and will be revealed during the course of the third quarter of this year. One of those has already been confirmed and it is a game based on the Qatar 2022 World Cup, although we do not yet know who it will be developed by. 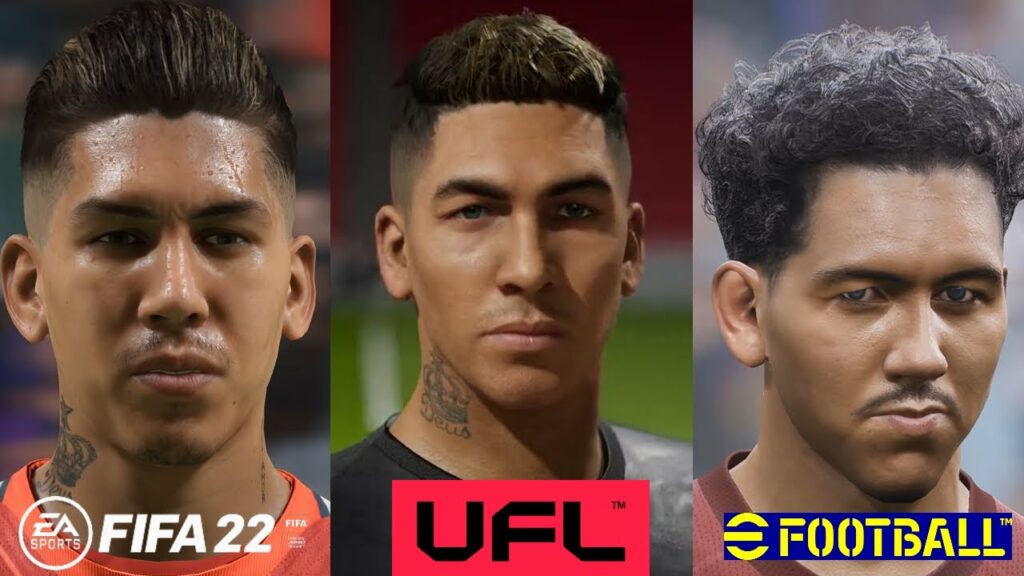 Throughout all this, let’s not forget eFootball. Konami’s free-to-play certainly didn’t get off to the best start, but patch after patch, the development team is fixing the technical wrinkles of its soccer simulation and tweaking the game from season to season as far as content and game dynamics are concerned, having the first positive signs come as early as version 1.00. All in all, don’t underestimate it, it could bring some satisfaction in the future.

So within a few years the landscape of soccer games could be expanding with the debut of new brands, which might lead to some very interesting developments for sure. What do you guys think? Will anyone manage to disrupt the dominance of EA Sports’ soccer simulations?

And if yes, who will? The new “FIFA?” UFL? Alternatively, do you think that over time eFootball 2022 will be able to mature enough to win over gamers? Let us know in the comments.