James Cameron holds a very elaborate vision for the universe.

by Nas Nielsen
in Entertainment, Entertainment News, Movies
Reading Time: 1 min read
A A
0
Share on FacebookShare on TwitterShare on PinterestShare on WhatsAppShare on Telegram

Without a doubt, Avatar remains one of those brands that does not need to be introduced to many people. The first cinematic part received a capital reception in the cinema environment and captured the hearts of millions of fans.

In fact, it is hardly surprising – we got then such an excellent use of the technology of the time that it was hard not to be delighted.

It is no secret that James Cameron is thinking well in advance – after all, we’ve been hearing about a sequel and one more part for years.

One got the impression that immediately after the release of the premiere installment, he already began to consider which direction everything would take in the distant future. And this is now actually being confirmed. 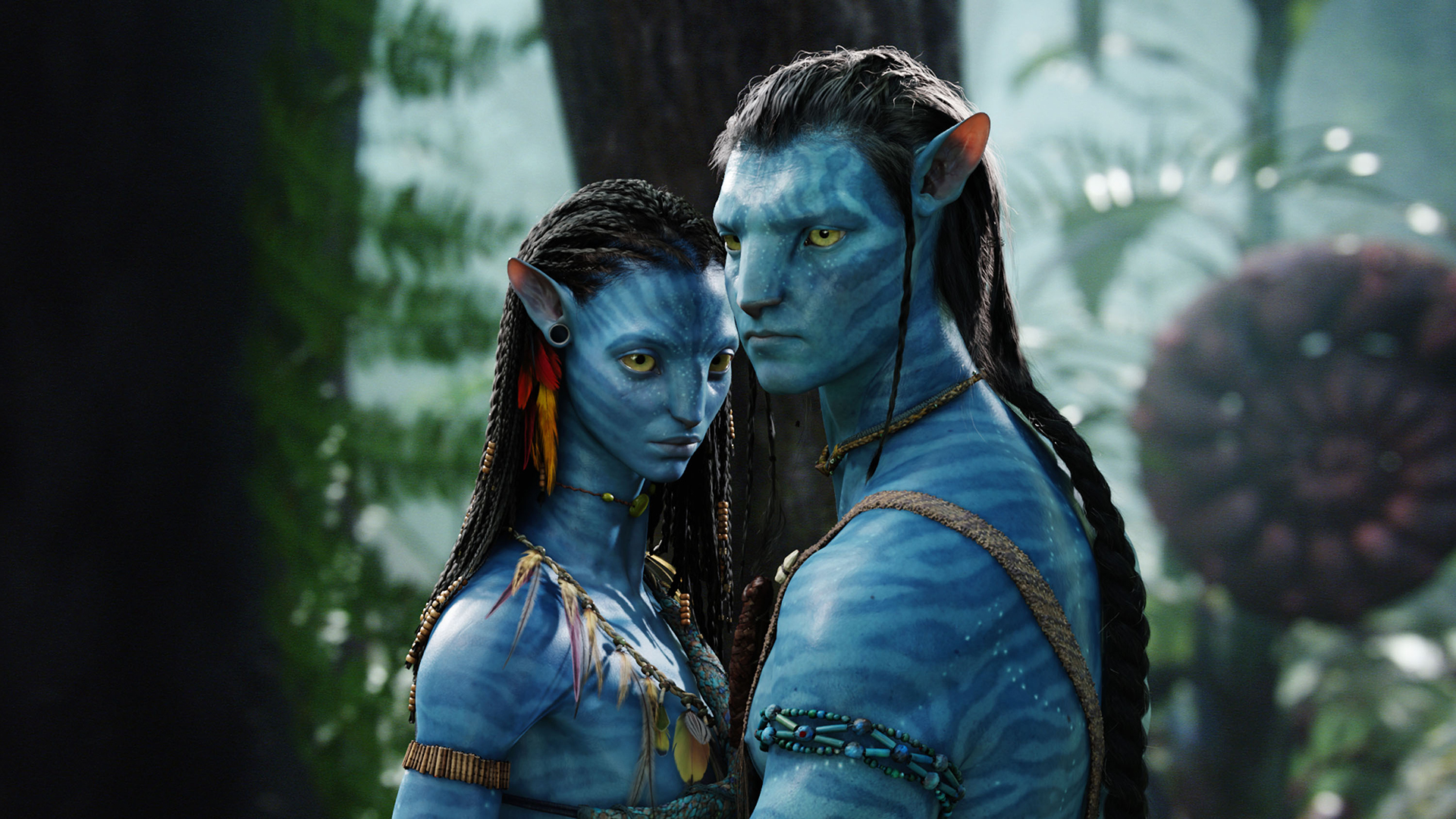 He revealed in an interview with The Hollywood Reporter that if the films are received well, “Avatar 6” and “Avatar 7” can easily be made.

However, director noted that he realizes that he will then be around 90 years old, so he would transfer his knowledge to someone so that the latter can continue his work.

What’s important – he has reassured fans that at this point he is not going anywhere and will look after at least three more sequels himself.