These stars didn't have any money in the past!

by Gazettely Editorial
in Celebrities
Reading Time: 6 mins read
A A
0
Share on FacebookShare on TwitterShare on PinterestShare on WhatsAppShare on Telegram

Everybody dreams of being rich one day and being able to afford everything. However, real life sometimes looks very different. This is what happened to some celebrities who worked their way from the bottom to the top. In the past they had nothing – now they have everything, especially a lot of money! In the following, we will introduce 18 celebrities who were poor before they got famous. 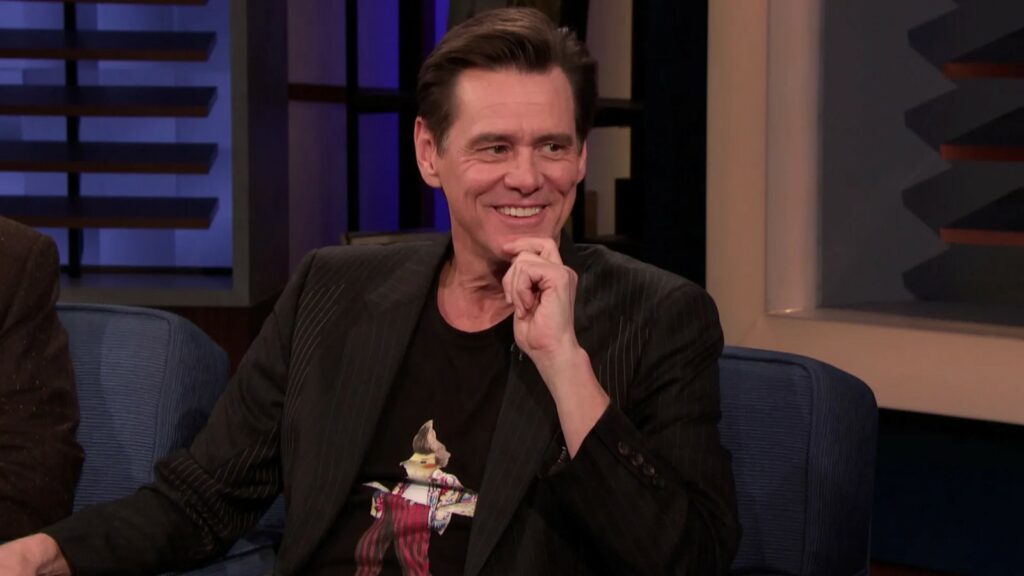 In “Bruce Almighty”, we could laugh about him, but he did not feel like laughing in his youth. Living with his parents in a mobile home, he dropped out of school so he could move to Los Angeles. He then got more and more engagements as a comedian and also as an actor. He finally became world-famous through his role in “Ace Ventura” (1992).