by Gazettely Editorial
in Celebrities, Entertainment
Reading Time: 6 mins read
A A
0
Share on FacebookShare on TwitterShare on PinterestShare on WhatsAppShare on Telegram

From the not always clear past, Joker is portrayed on the big screen as a sadistic psychopath, but of great charisma. He is also a man with knowledge (chemical, computer, to name just a few) which is out of the ordinary. A creative and crazy man, the Joker represents absolute evil in cinema, the genius who is fighting to bring darkness instead of light into the world. This kind of character, however hateful, can only have a certain charm.

The Joker has always represented one of the characters coming from a comic book that is able to intrigue even those who have never been especially fond of the subject. This is because the character has become so deeply rooted in mass pop culture that he is immediately recognizable by anyone, as proven by the fact that, statistically, the vast majority of audiences who visited the theaters to watch Suicide Squad went to enjoy Jared Leto’s interpretation.

However, the Joker has had many faces over the years, and not just on paper, but also in movies and TV series. Therefore, this begs the question: what are the best versions of the character? We are going to explore in this ranking all the audiovisual interpretations of the Joker, to decide which one has been the most convincing. We remind you that, as always, like every ranking, this is strictly personal and we invite you to share yours in the comments section. 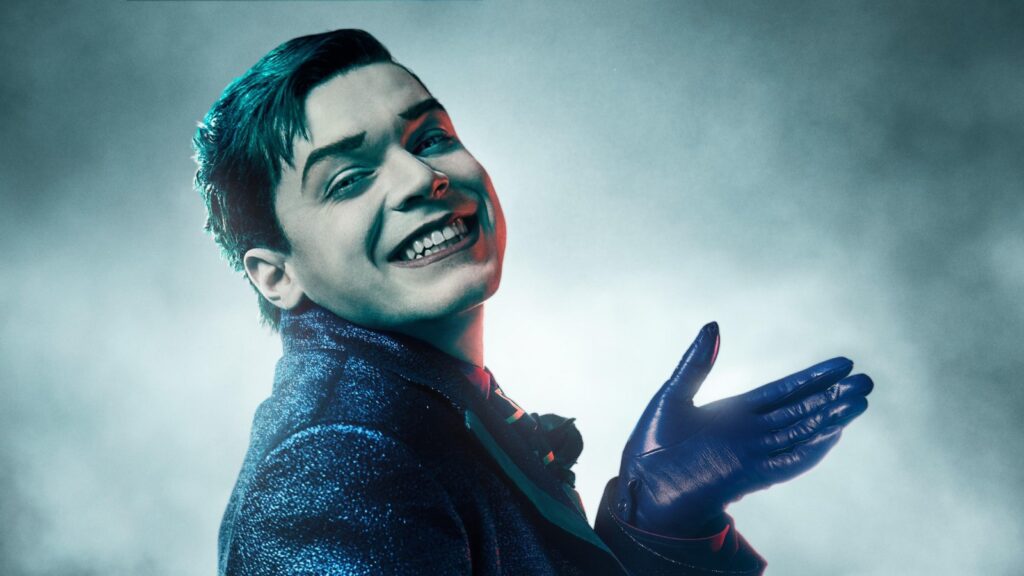 While the scripting of this version of the character seemed compelling, at least at first, it became rather confusing fairly quickly and the showrunner of the series, Bruno Heller, was unable to make it as iconic as he would have liked.

The idea of a Joker that could be anyone was not bad at all and, basically, Shameless star Cameron Monaghan was excellent in the interpretation, but the problem was the botched and basically incoherent writing, which has not allowed him to imprint himself much in the memory of the viewer. A shame, a definitely wasted opportunity, in particular if you consider his aesthetically perfect appearance in the series finale.

Cardano (ADA) In Weekly Review - Will the Recovery Continue?