10 Celebrity Couples Who Found Each Other in Showbiz

These celebs have found their private happiness with a colleague in the showbiz world!

by Gazettely Editorial
in Celebrities
Reading Time: 4 mins read
A A
0
Share on FacebookShare on TwitterShare on PinterestShare on WhatsAppShare on Telegram

When stars date other stars, it not only makes for good fodder for gossip stories, they can also give rise to real love stories. In this article, we have put together a list of ten celebrity couples who seem to have found their soul mate in the world of showbiz, stay tuned! 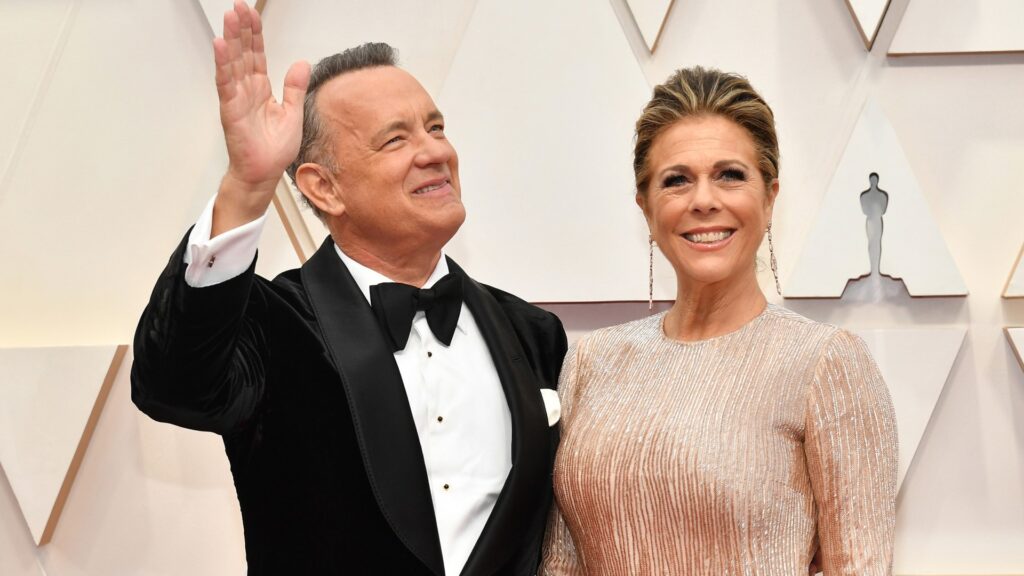 Tom Hanks and Rita Wilson first met on “Volunteers” film set in 1985. After the breakdown of his marriage to Samantha Lewes in 1987, his marriage to his fellow actress followed as early as 1988. Since then, nothing can separate the two. The couple had two sons together: Chet and Truman. Colin and Elizabeth Hanks are from their first marriage.