GTA 6 on Everyone’s Lips. Why So Many People Are Awaiting Rockstar Games More Than the Witcher 4?

Here we will give you the answers.

Rockstar Games was on the lips of most gamers last week. All because of new reports from international editors and insiders, which revealed the secrets about what is allegedly going on at the American studio.

To start from the beginning, development of GTA 6 was confirmed by the developers themselves in early February this year. Allegedly, this was not to be Rockstar’s only project, since the team was also likely to be working on remasters of GTA 4 and Red Dead Redemption, in addition to preparing a “next-gen” patch of Red Dead Redemption 2 for PS5 and Xbox Series X|S. One should not forget about GTA Online support, either.

GTA 6 is by far the most anticipated between gamers

The responsibilities in front of Rockstar Games were many, and plans lay in ruins when the gaming giant decided to move developers to work on GTA 6. The project – according to rumors – is supposed to be huge and, like Grand Theft Auto 5, it will steal the hearts of every gamer. 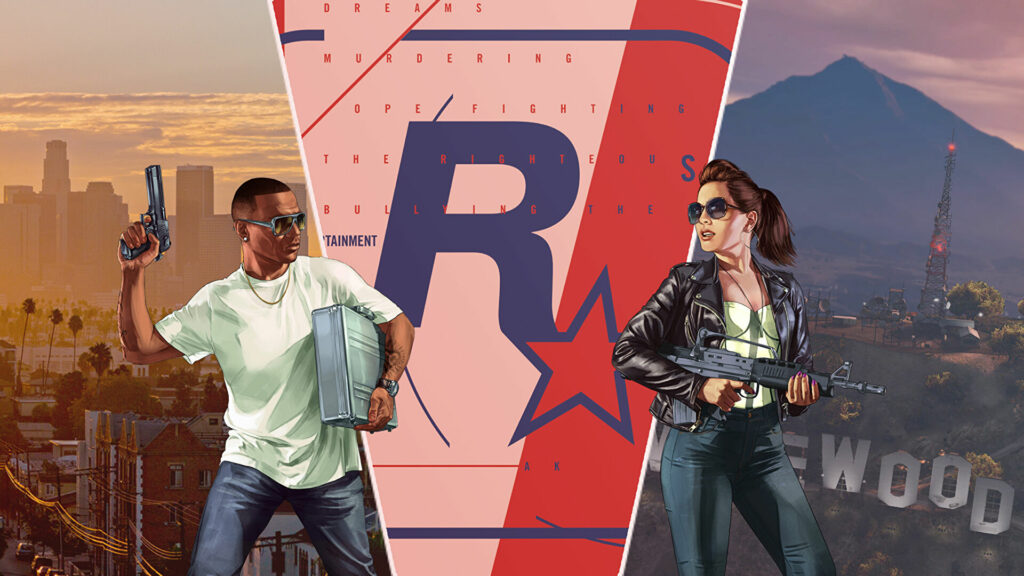 The remasters of Red Dead Redemption and GTA 4 have presumably been put in the freezer and probably will not be pulled out of it until the sixth installment of the gangster series arrives on store shelves.

By the way, a similar fate awaited the Red Dead Redemption 2 update for the current generation. This news especially hurts, because there is no doubt that for a significant number of players it is Arthur Morgan’s adventure that is the best production of the previous generation, and the ability to play it again under better conditions (higher resolution, 60 frames per second, etc.) on PS5 or Xbox Series X|S would definitely delight many.

Champions in their field

Thanks to the turn of events outlined above, GTA 6 is on everybody’s lips in recent months. The launch is still a long way off, since it should take place no earlier than 2024, but already it’s not hard to see the excitement among the community. 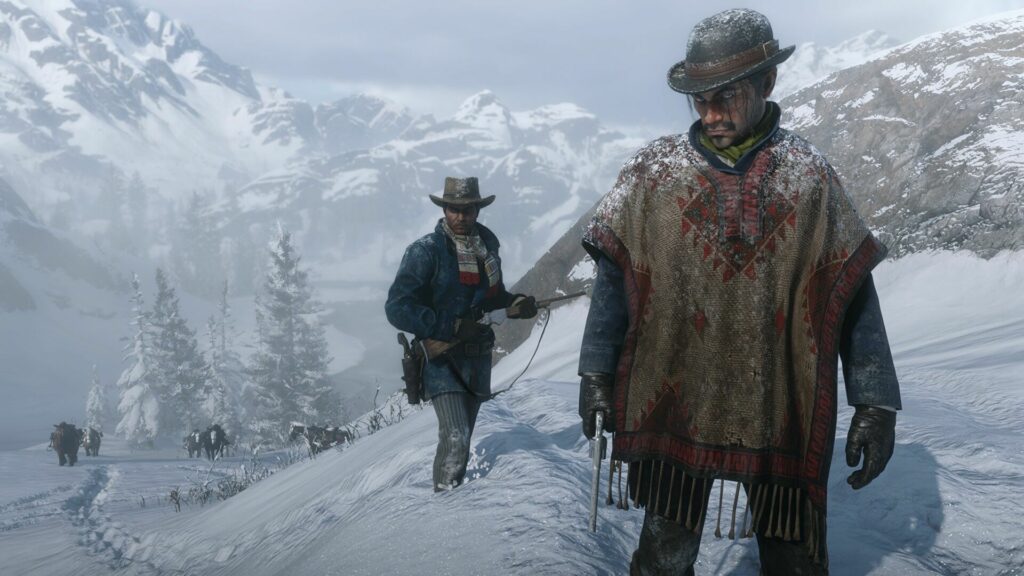 Many are wondering what kind of story Rockstar will present, if we will have the opportunity to play several characters, which cities the action will take us to…. One could list endlessly.

In fact, we dare say that more people are waiting for GTA 6 than for the domestic Witcher 4. This is not just about the release date (more precisely, that GTA 6 should debut earlier), but that Rockstar Games defines itself by the high quality of its productions.

It is enough to look at how deliciously GTA 4 from the previous decade looks and falls in practice even today, several years old GTA 5, not to mention Red Dead Redemption 2 with less than 4 springs on its neck. And even the original GTA: San Andreas is playable today, yet the title will reach the age of majority this year.

Many developers see the above titles as a kind of authority on which they attempt to model their productions. The titles of Rockstar Games are always deep, a huge impression is made by the attention to even the smallest details, and the bad word can also not be said about the long, complex storylines propelling the gameplay, so you can not talk about boredom or short gameplay time, because completing the main threads usually takes dozens of hours of play.

Since 2018, Rockstar Games has not made any major game, and on the terrible remasters inserted in the set of Grand Theft Auto: The Trilogy – The Definitive Edition, the team has not dipped its fingers, because the work on the refreshes took place in the Grove Street Games team. Soon it will be four years since the release of one of the best, if not the best game of the previous generation. 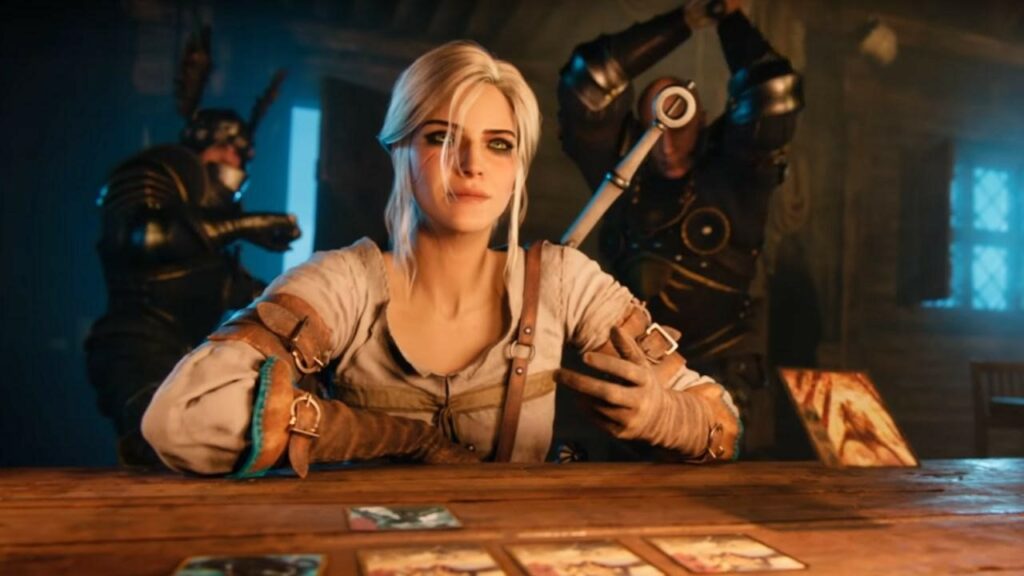 And with each passing month, we are approaching the moment when the first official details about the new game will be revealed. It is no surprise, then, that every rumor, even the smallest one, about GTA 6 so powerfully electrifies video game fans.

By contrast, we have CD Projekt RED, by whom the Witcher 4, currently in development, is not as highly anticipated as GTA 6. And as mentioned above, it’s not just the release date that speaks in favor of the Rockstar Games project, but rather the fact that we’re not sure the gamers will succeed in repeating the unexpected success of The Witcher 3.

CD Projekt RED has had a very uphill battle in recent times, which has been blamed on the technical state of Cyberpunk 2077. Pushing to patch the game has led to the fact that plans around feature expansions for Adventure V needed to be modified.

There is now even talk that fans of that title will receive only one major DLC, instead of two, as originally planned. Such state of affairs is reportedly dictated by delays caused by fixing the game on PS4 and Xbox One, something that consumed a lot of time and resources.

Cyberpunk 2077’s lamentable technical state at launch has definitely negatively affected the domestic team’s forthcoming plans. It is unclear how this lesson from the past will affect The Witcher 4, so currently we’re betting more on GTA 6 than a new fantasy adventure.