Naughty Dog has added a new developer to its studio, joining as chief monetization designer.

by Nas Nielsen
in Games, News, PlayStation
Reading Time: 1 min read
A A
0
Share on FacebookShare on TwitterShare on PinterestShare on WhatsAppShare on Telegram

We are expected to receive a bunch of specific information next year about The Last of Us: Factions, which is a standalone multiplayer mode that is inspired by the Naughty Dog studio’s cult bestseller.

Now we know that the title is under development by an in-house team, one that has been expanded for this reason. A new developer has now joined the team.

As reported by PlayStation Lifestyle, the studio’s latest acquisition is Anders Howard, who has been involved in the development of the progression strategy core for the battle pass in Fortnite in the past.

The developer announced on his official LinkedIn profile that he has landed a new job as chief monetization designer at Naughty Dog, and expressed his excitement about the new career chapter. 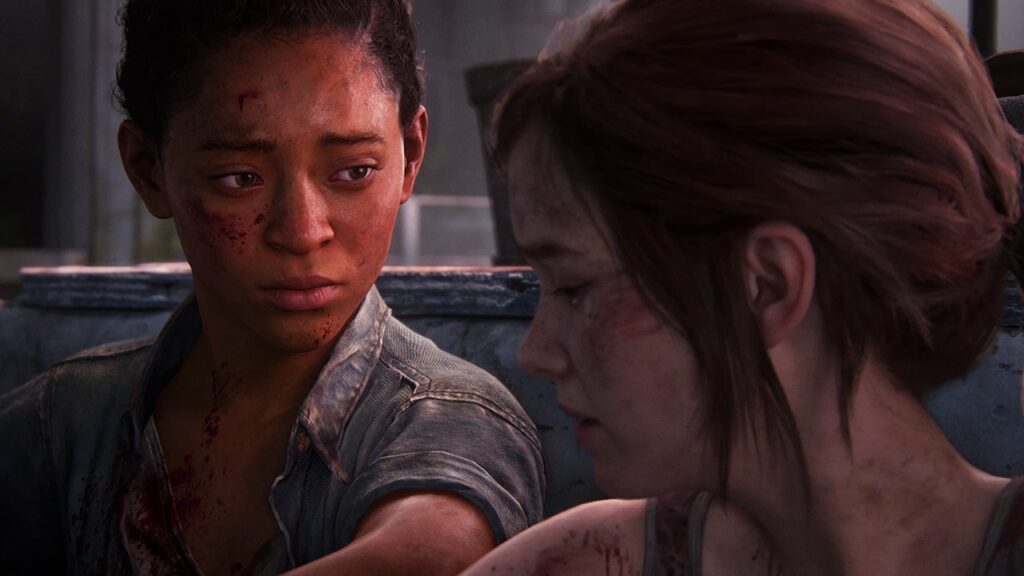 As a matter of fact, Howard joined Naughty Dog back in November, when he departed Ubisoft Stockholm.

Besides the aforementioned Epic Games hit, the developer had also been working on battle or season passes for Rocket League and Fall Guys. We can therefore suspect that such a pass would also be included in The Last of Us: Factions.