New Windows 10 Version 21H1 is here. Let us tell you about the changes in the new version, how to download and install the update, and what issues you may encounter after installing the update.

by Gazettely Editorial
in Technology
Reading Time: 3 mins read
A A
0 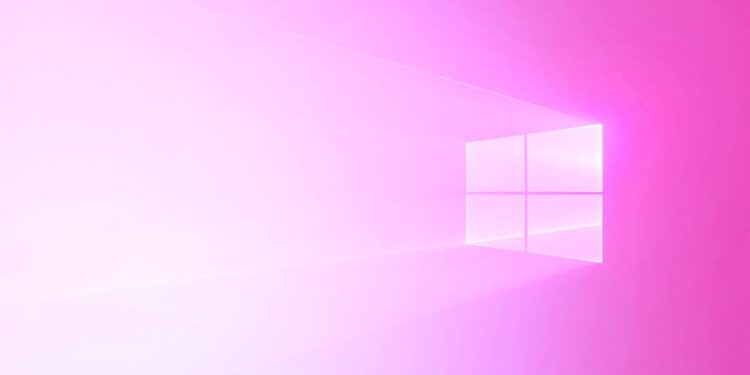 Since the release of the last major update for Windows 10, version 20H2, several months have passed. With Windows 10 Version 21H1, the next major update is now imminent. Although “major” is being stretched to the limits of the definition of the term.

In comparison to many previous functional updates, the new version 21H1 is comparatively small. The Corona pandemic is officially cited as the reason for the size of the update, although a lot of resources were probably also put into the Windows 10X project in the past months, which has been cancelled in the meantime.

In order to give you an overview of all the new features of the update, below we show you the changes in version 21H1 for Windows 10. In addition, you will find instructions on how to download and install the update as well as an overview of known problems that may occur after the install.

As mentioned above, the new functional update is comparatively small. But that doesn’t mean that there are no new features to announce.

For one thing, there is the new weather and news function in the taskbar. This has already been distributed with an optional update in the past weeks, but is also part of the update to 21H1. The feature displays the current local weather in the bar itself, and with one click the function is expanded to include an overview of the current news and a traffic overview. To deactivate the feature, right-click on the button bar and select the corresponding options in the “News and interesting topics” menu.

This is joined by broader support for cameras through the facial recognition Windows Hello, an update for Windows Defender Application Guard and improved remote management of Windows PCs.

Furthermore, the old Edge browser is finally history with 21H1. This new update is delivered completely without the discontinued browser. Instead, the new, eponymous Edge browser based on Chromium is installed. 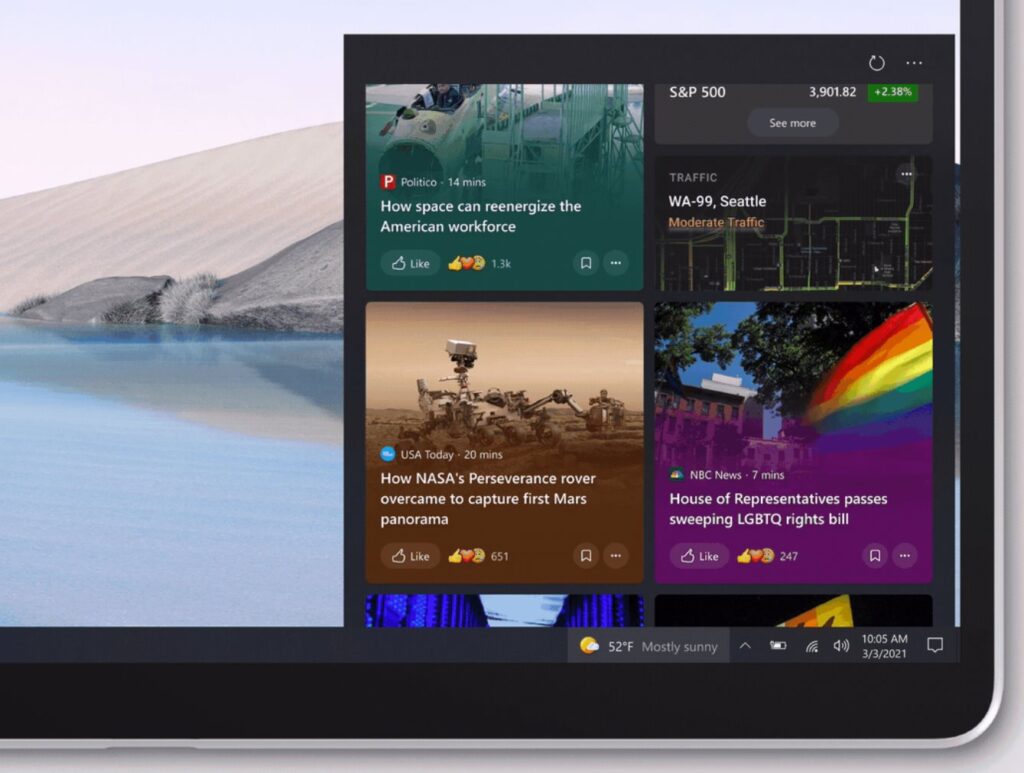 The rollout of the new function update 21H1 takes place in phases, as usual. Therefore, depending on the device, it may take several weeks until the version is offered via the update routine.

However, this is the first port of call for the installation of 21H1. To access the update menu, proceed as follows:

If the update does not appear in the Update Centre even after the active search, 21H1 is not yet ready for download. We recommend that you wait a few days until Microsoft makes the new version available to a larger group of users in June.

Another option for downloading is also available, however. You can use the Update Assistant to bypass the rollout phase and download the new version directly.

You can also use the tool to create ISO data carriers for a clean reinstallation.

At this point, there is only one known issue that can occur as part of the version update.

This involves a shrill sound that is played after installation. This is occurring on various audio devices when using 5.1 Dolby Digital audio when using certain apps. The problem dates back to an optional patch in March.

While Microsoft is aware of the issue, they recommend either switching to an unaffected app or disabling Spatial Sound in speaker setups.

The 10 Greatest WWE Stars in History of Wrestling 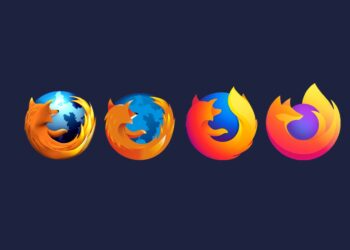