Loyalty? They think not!

For professional footballers, it is hard not to be tempted by the many opportunities that come along during their career. There are the ones that might get them on the front page of celebrity magazines, and the other ones that might send them off to play elsewhere, and not necessarily just for the love of the jersey. Here are the top 10 footballers who have never been afraid of changing clubs during their career. 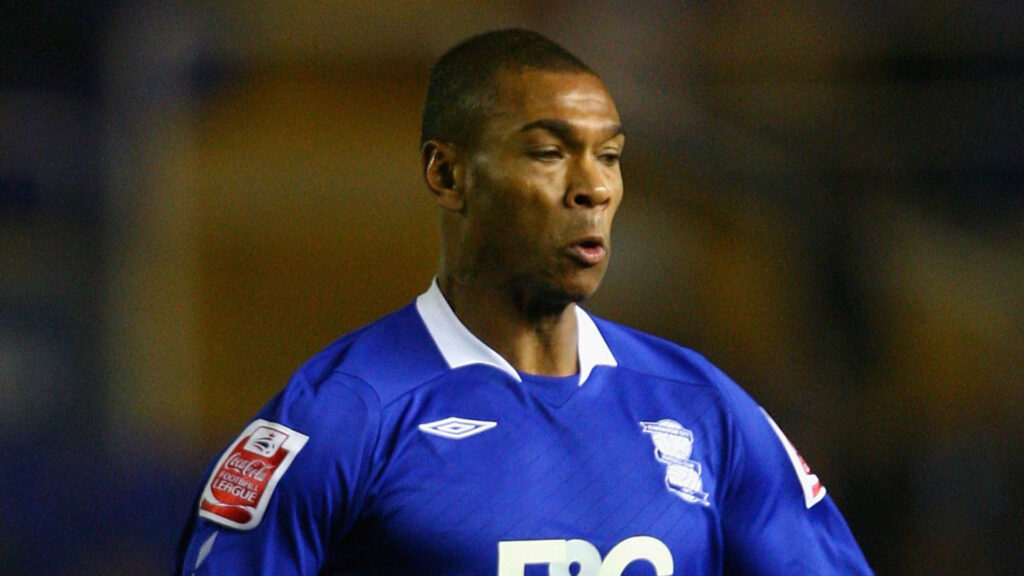 Crystal Palace, Blackburn Rovers, Ipswich Town, Leicester City, Everton, Charlton, Wigan, Wolverhampton are some of the clubs Marcus Bent played in the 90s-2000 in the Premier League with the majority of the English mid-table teams. Altogether, the 42-year-old striker has played for 15 different clubs, and half of the time in the lower English divisions. However, his worst downfall came later, once his playing career was behind him. A cocaine addict, he was declared personally bankrupt in 2019.