Discover 8 Sunken Cities under the Sea

An ancient pirate port in the Caribbean, a wealthy Roman seaside town, rows of statues in China... These remains of sunken cities keep the mystery of ancient civilizations alive. Let's discover their history.

by Gazettely Editorial
in Science
Reading Time: 5 mins read
A A
0 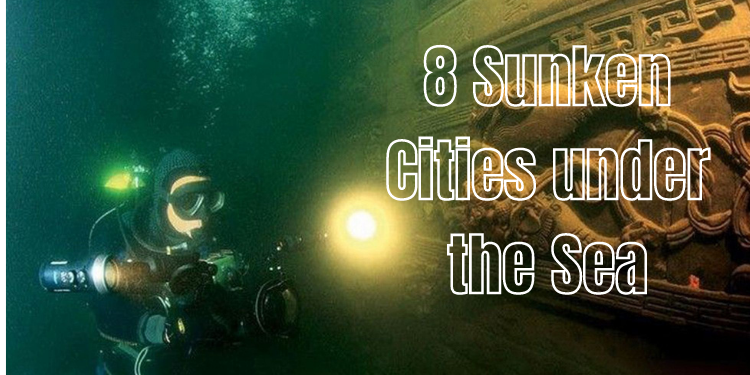 The term “sunken city” makes one think inevitably of Atlantis, a legendary island the size of a continent and devoted to the sea god Poseidon, which disappeared suddenly during a cataclysm. While Atlantis has given rise to many fantasies and fictions, we have never found its trace, as opposed to real cities sunken by the sea and whose underwater remains are still visible. Discover the history of these sunken cities. 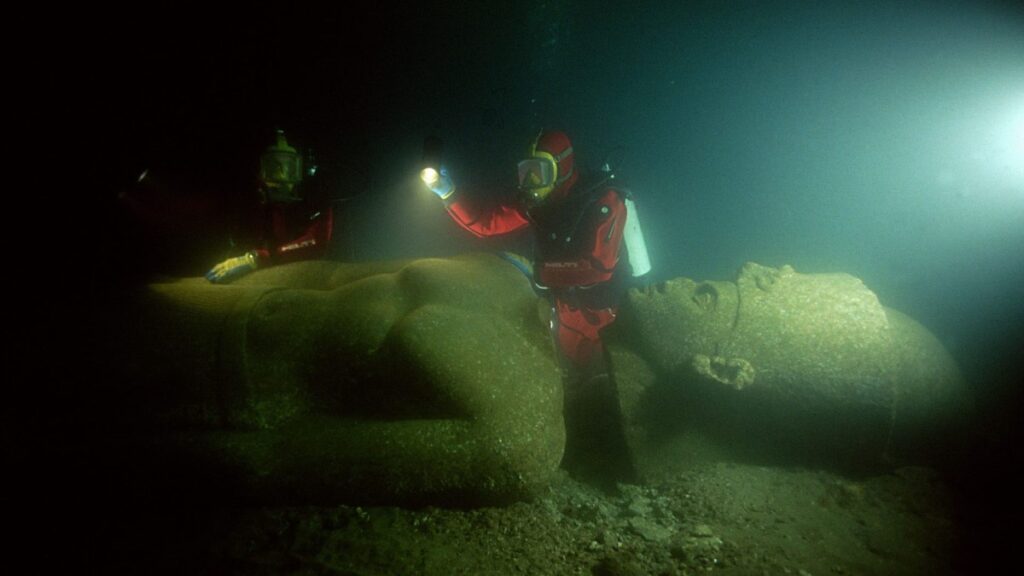 The ancient city of Herakleion, situated in the Bay of Abukir, close to Alexandria in the Nile Delta, is today sunk under eight meters of water. Legend has it that Heracleion was abandoned 1,200 years ago following an earthquake that triggered a tidal wave.

The city was discovered in 2000 by the French archaeologist Franck Goddio and his team, as an ancient trading port and religious center. Archaeological treasures were found there, among them huge pink granite steles 6.10 meters high, temples, bronze objects, gold coins, sarcophagi of mummified animals as well as numerous ship wrecks. 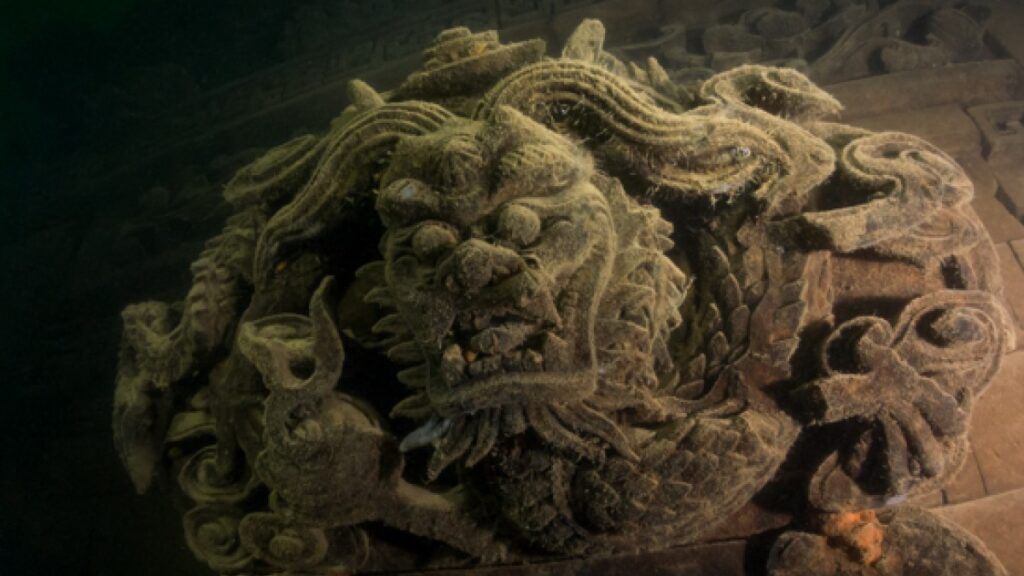 Shi Sheng, also known as the City of Lions, was sunk in 1959 when the Xin’an Dam was built 400 kilometers from Shanghai. Some 50,000 hectares were flooded and 290,000 people were forced to evacuate, among them the residents of Lion City, a 1,600 year old city that was the historical and cultural center of the province in the 7th and 8th centuries.

Once forgotten until the 2000s, the city has again become a tourist destination for divers. Lying between 26 and 40 meters underwater, Shi Sheng is the home of magnificent statues, sculptures of lions and dragons, paved roads and arches. 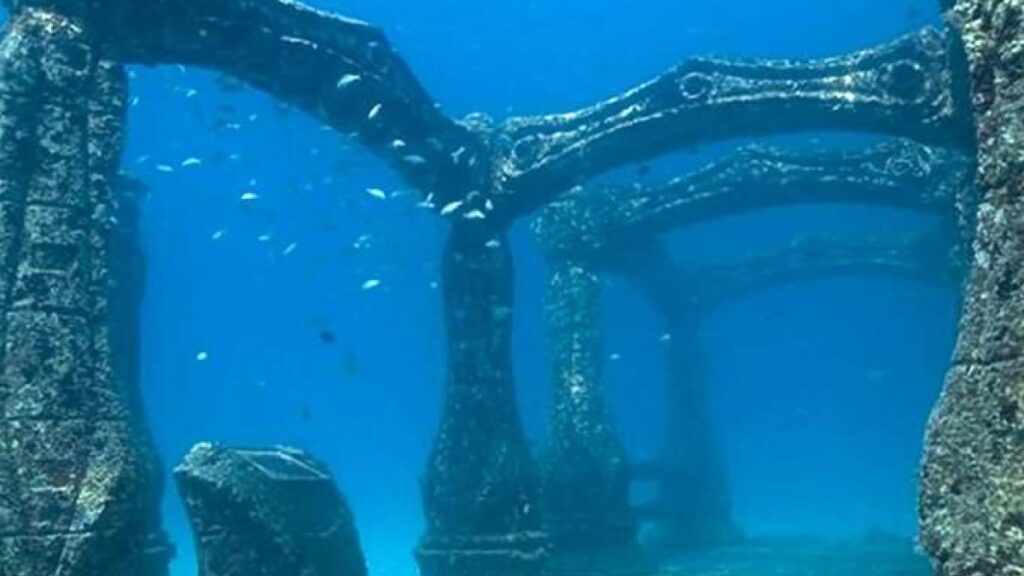 Home to the British government in the 17th century, Port Royal was an important hub for piracy in the Caribbean. Occasionally referred to as the “Pompeii of the New World,” the city was then one of the most prosperous towns in the region, home to taverns, gambling halls and shops. Port-Royal was built largely on sand and was literally destroyed by an earthquake followed by a tsunami on June 7, 1692, killing approximately 3,000 people.

As a result, the English decided to build a new port, Kingston, just a few miles away. Because of reduced underwater visibility, researchers have undertaken to map the ruins in 3D. Are you ready for a visit to the ancient Europe in search of the other sunken cities? Stay tuned. 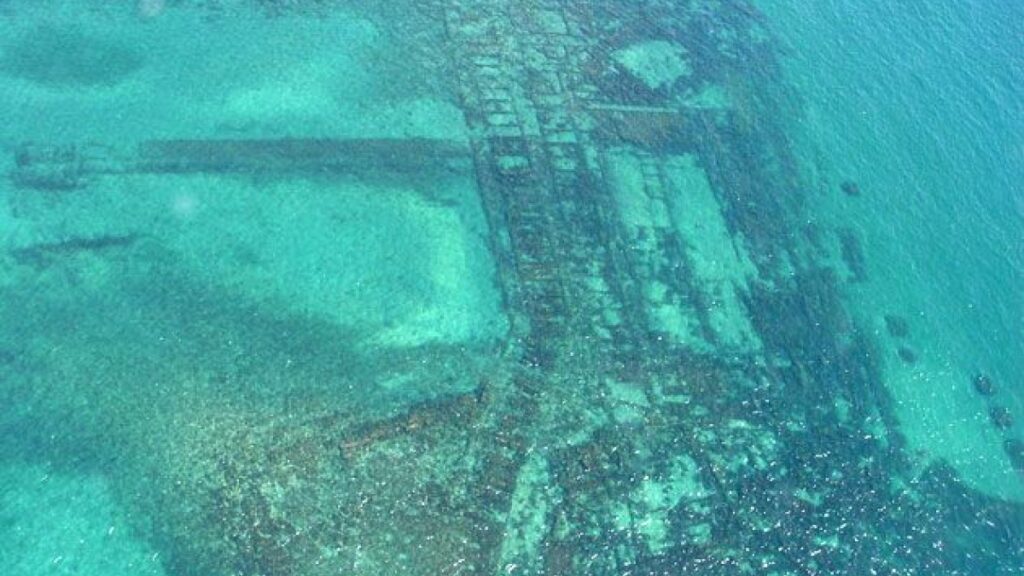 Formerly a wealthy seaside resort of ancient Rome, Baïes now sleeps in the sea 16 kilometers off Naples. Today, the city still contains the remains of luxurious villas, among which those of the emperors Julius Caesar and Nero. There are also Roman baths and saunas practically intact, casinos, statues, mosaics, and many works of art.

Destroyed by Muslim invaders in the eighth century and then by malaria in 1500, Baia eventually slipped into the sea due to volcanic activity in the area. Numerous sculptures were moved to museums, but the foundations of the city are still visible through the crystal clear waters when one takes a little height. 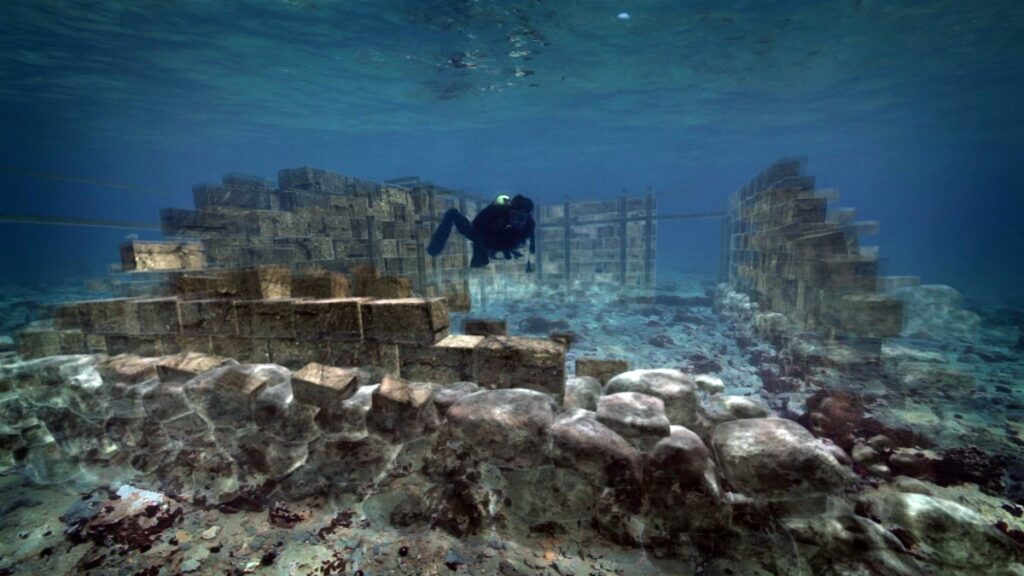 A Greek port city during the Bronze Age, Pavlopetri became abandoned in the 8th century BC due to the advancing sea. Today, located at a depth of about four meters in the extreme south of the Peloponnese, it is a remarkably well preserved site. We could thus reconstitute the almost complete plan of the city, with its streets, its buildings, and its graves dating from the Mycenaean period (1600 to 1100 BC). Also found were ceramic objects dating from the Neolithic period, indicating that the city is even older than expected (5,000 years).

Dubbed the “British Atlantis,” Dunwich, in Suffolk in southeast England, used to be one of the country’s largest cities in the 11th century. However, a series of storms during the 13th and 14th centuries caused the coastline to erode and the city finally sank under more than 10 meters of water. Using ultrasonic soundings, scientists have discovered several buildings and churches, pottery and shipwrecks. Nevertheless, it is difficult to have a glimpse of it, as the visibility is extremely bad and it is almost impossible to take pictures.

Once again we will go to Asia, but this time Japanese have a candidate in our list of sunken cities. 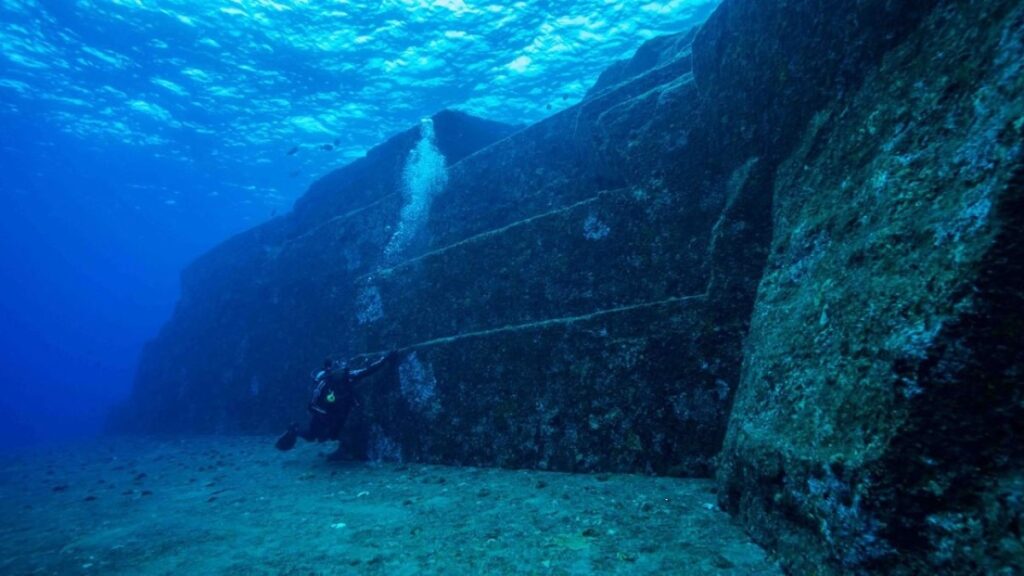 This mysterious pyramid is located between 30 meters and 5 meters under water in the south of Yonaguni Island, a hundred kilometers east of Taiwan. The pyramid was discovered in 1985 by Kihachiro Aratake when he was scouting for tourist dives. Scientists are still debating its origin: for some, the amazing sandstone structure made of large steps and smooth walls is of natural origin, but some others believe that it is the remains of a 5,000 year old city.

It could also have been used as a stone quarry or as a foundation for buildings that have since been destroyed. Whatever the case, Yonaguni is one of the top diving spots in the region. The next city in our list of sunken cities, is the oldest among them! 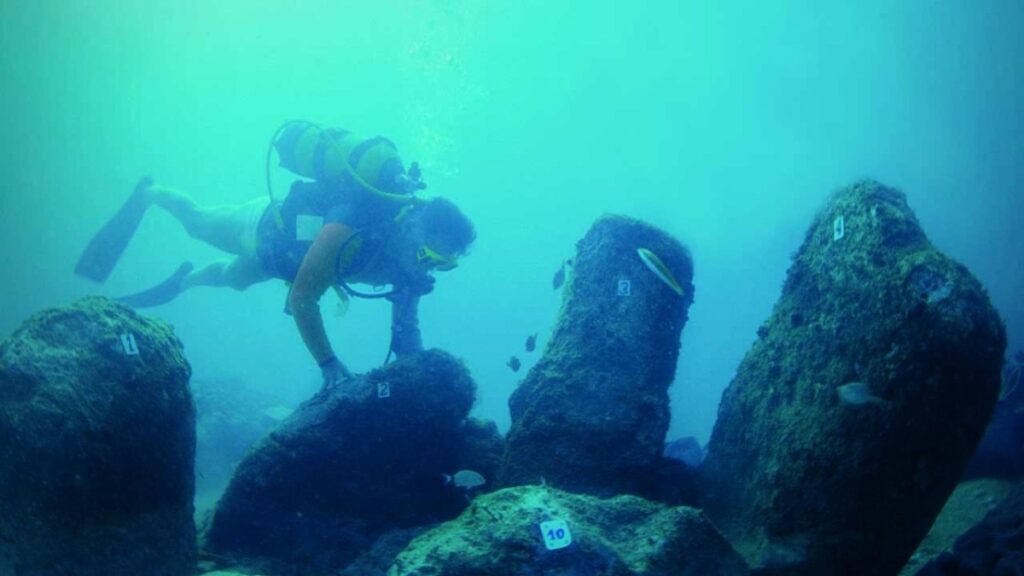 Spanning 40,000 square meters, the underwater site of Atlit-Yam is located at a depth of 10 meters, about 400 meters off the coast of northern Israel. The site was found in 1984 by the archaeologist Ehud Galili, who had located a mound of rough stones that turned out to be a well. The Atlit Yam city is believed to be at least 9,000 years old and the recovered artifacts suggest that it was a prosperous maritime community.

Among other things, a “mini-Stonehenge” was found there, with a ring of standing stones, as well as other funerary objects dating from the Neolithic period. Researchers remain divided on the causes of its disappearance: tsunami caused by an eruption of Mount Etna or gradual rise of the waters associated with global warming at the end of the Ice Age?

What do you think about our list of 8 sunken cities under the sea? Let us know your opinions in the comments section below.

8 Tips to Cool Your Home on Summer Days 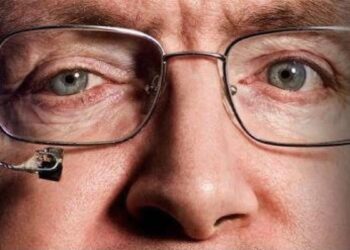 A visionary minded physicist, a scientific promoter, a guru of modern cosmology: Stephen Hawking - who passed away at the...