Sky is the limit for the legendary Cristiano Ronaldo!

by Gazettely Editorial
in Sports, Football
Reading Time: 4 mins read
A A
0 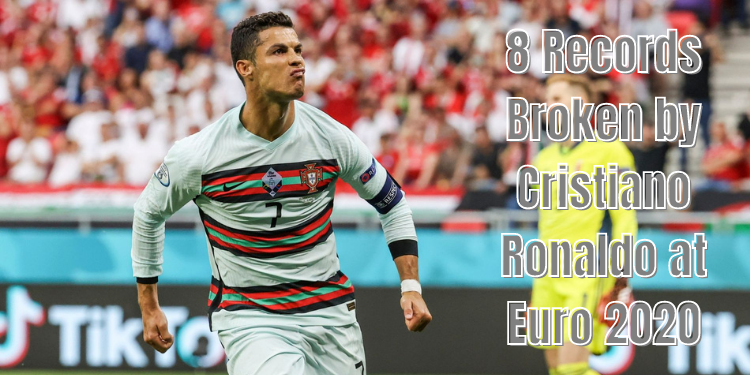 Although they were knocked out early in the Round of 16 against Belgium (1-0), the Portuguese team still relied on CR7 to get out of the group of death. Nevertheless, the captain of the Seleção went out by the big door and got a little more in the history of the competition. Stay tuned as in this article we will share 8 records broken by Cristiano Ronaldo at Euro 2020. 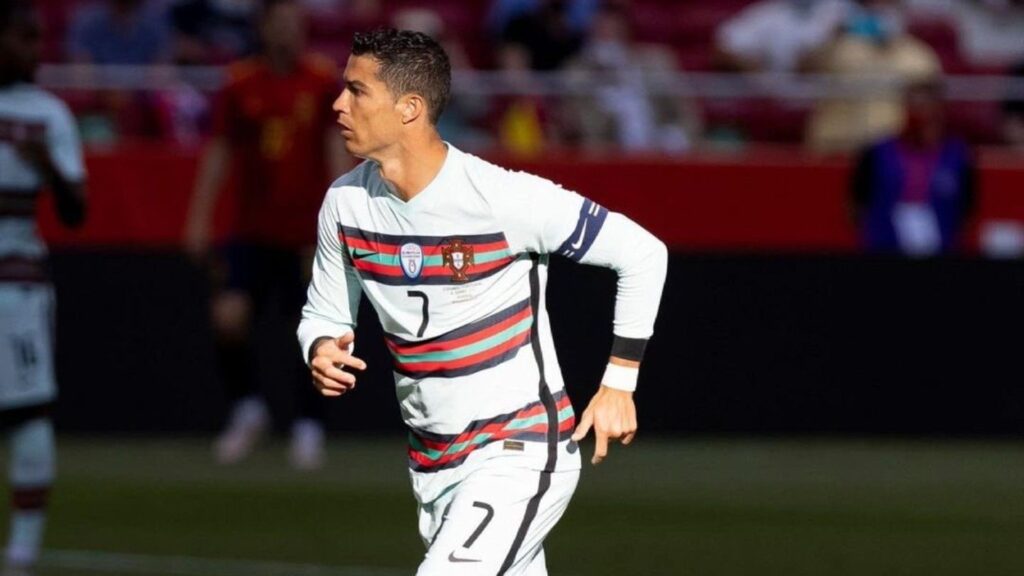 Out of the 24 matches played by the Portuguese in the prestigious European competition, Cristiano Ronaldo has won half of them. This is another unmatched record for the Portuguese legendary striker. 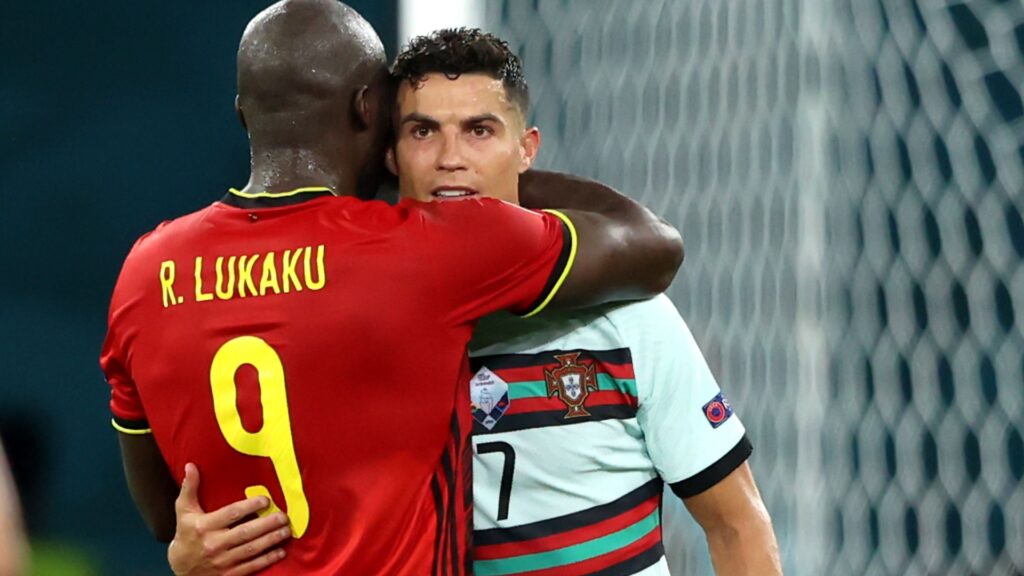 Cristiano Ronaldo might have shared the record with Zlatan Ibrahimovic if the Swede wasn’t injured before the competition, so the Portuguese is the sole holder of the record. Three years from now, at the age of 39, will Ronaldo be able to ensure his presence at a sixth consecutive Euro? We think not. 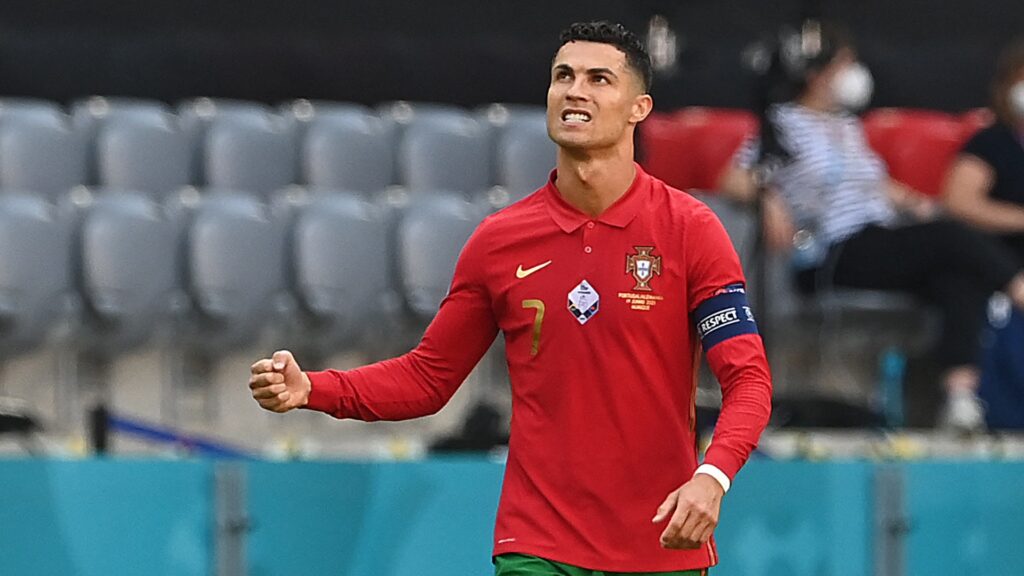 Naturally, Ronaldo has not only been present, but he has also scored at least once in every European Championship. A unique achievement that we think it will be his for many years to come. Stay tuned for more in our list of 8 records broken by Cristiano Ronaldo at Euro 2020. 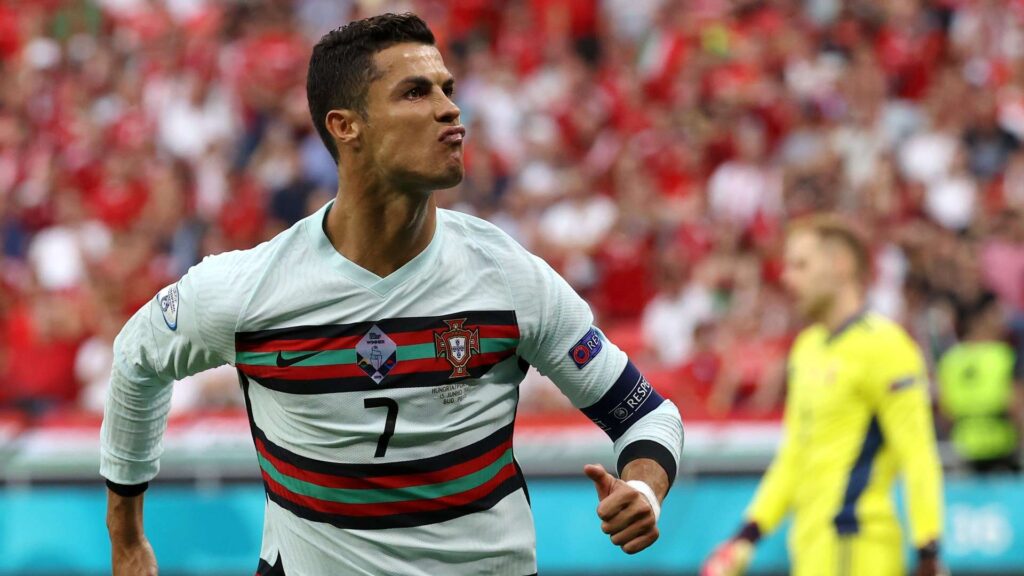 When you say fifth participation, of which in two occasions they have reached finals (2004 and 2016), it necessarily means the greatest number of games played by a player in the competition. A total of 24 games for Cristiano Ronaldo is a great record, who can say better? No one does. 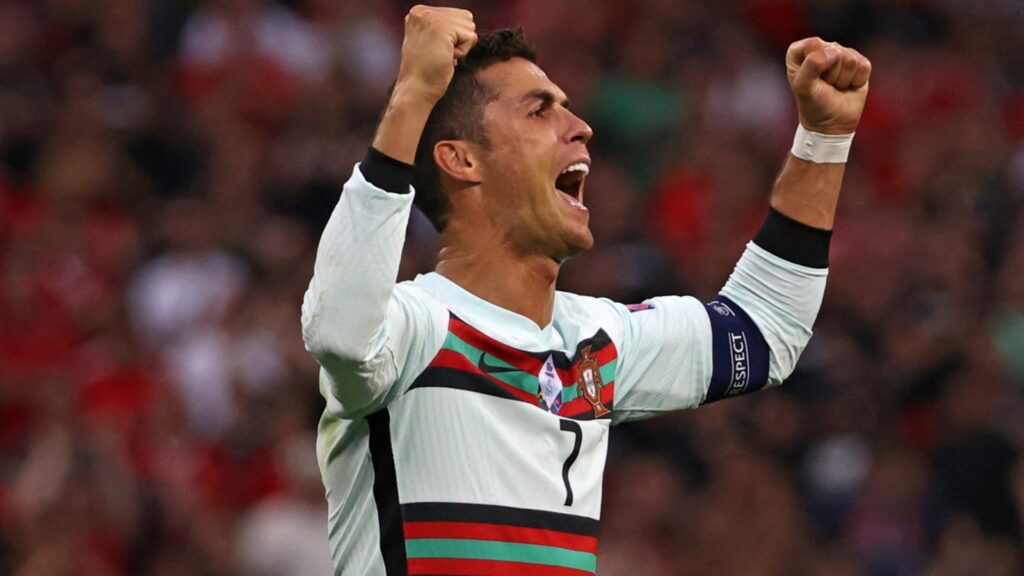 By netting his 108th and 109th goals against France in the last game of the group stages, Cristiano Ronaldo went down in history by equaling the record for the number of goals scored in the national team until then held only by the Iranian legendary striker, Ali Daei. 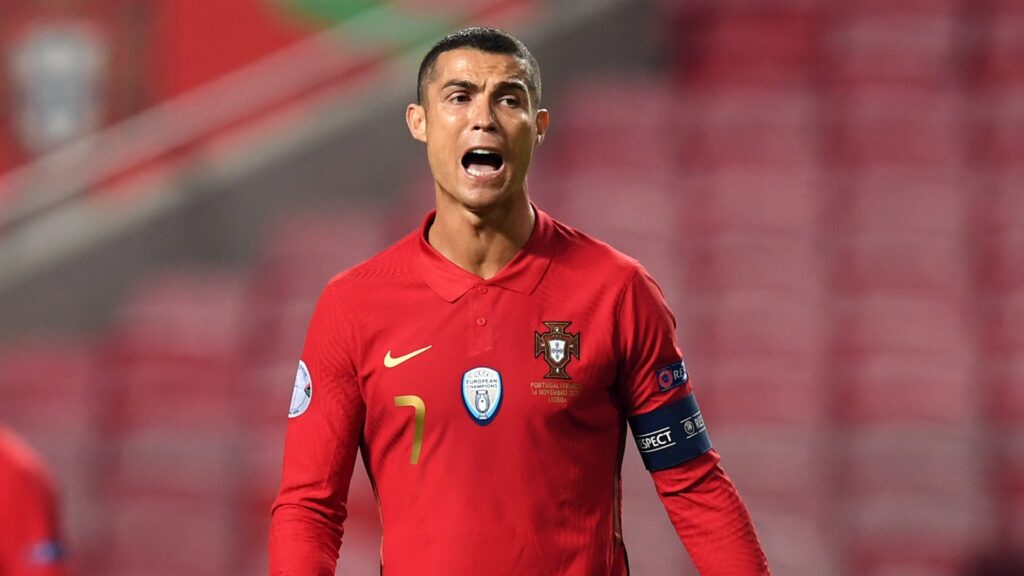 Before the Euro 2020, Cristiano Ronaldo was equal to Michel Platini in the number of goals scored in the competition. Please note that the Frenchman had scored his 9 goals in a single Euro in 1984. But Ronaldo has once again put the record straight by adding five more to his tally to become the tournament’s all-time top scorer. 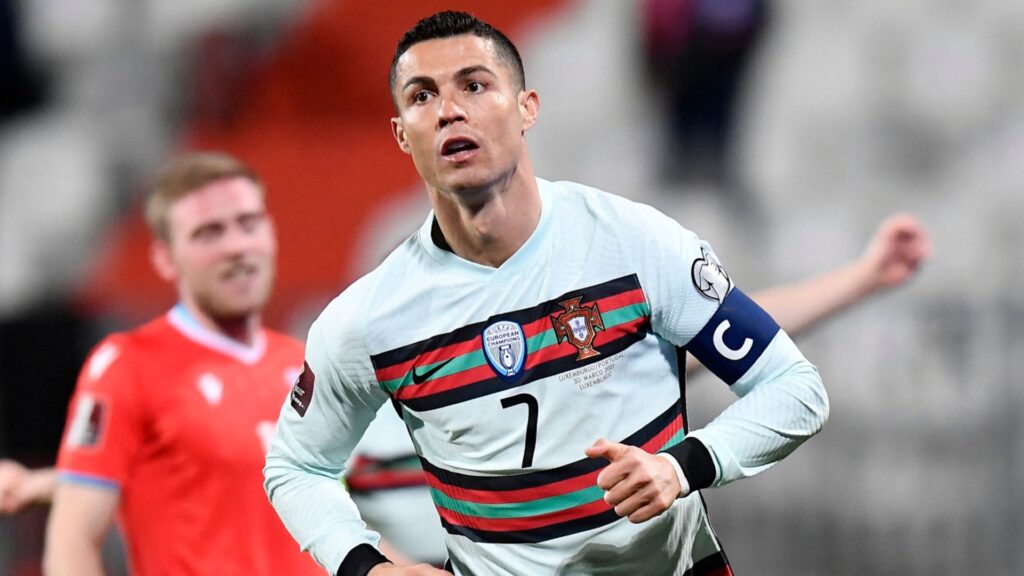 Stay tuned for more in our list of 8 records broken by Cristiano Ronaldo at Euro 2020. 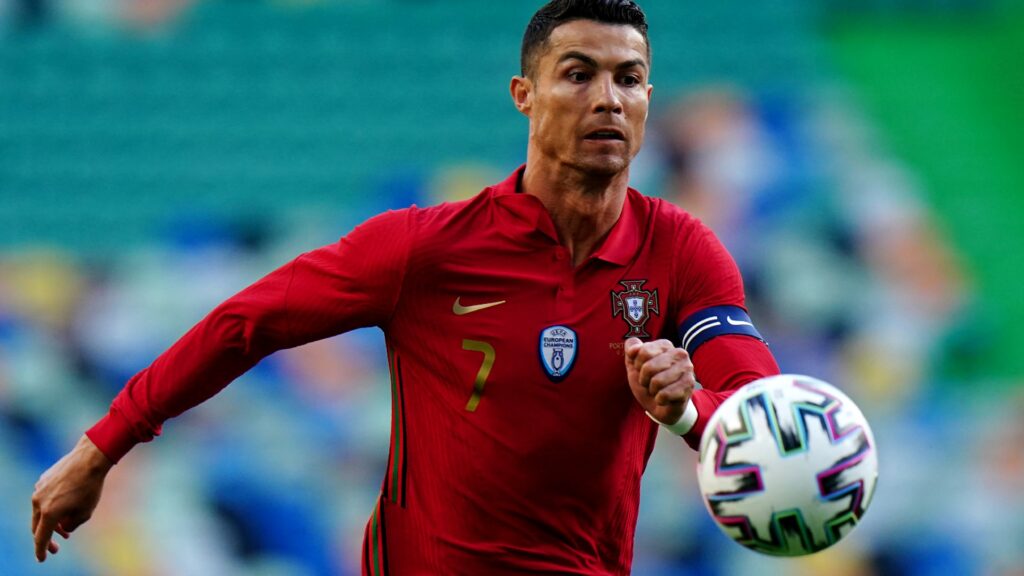 With his five goals scored during this Euro 2020, Cristiano Ronaldo has overtaken Miroslav Klose (19 goals) in the number of goals scored in a major tournament with his national team (21). 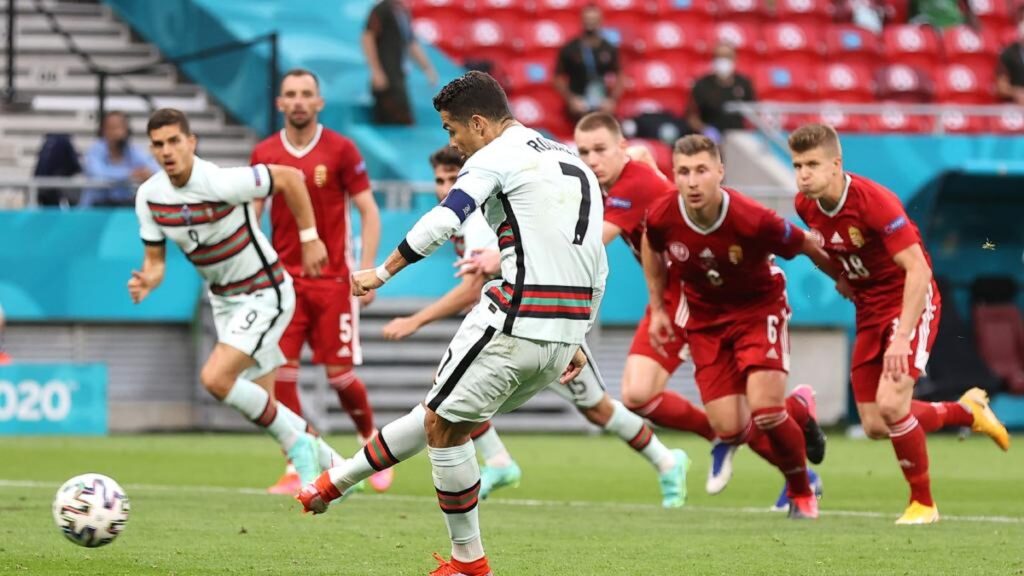 Now, for the bonus.  We have added it to allow the haters of the Portuguese player to continue to call him “Penaldo” as he continues to rack up goals and records during his career.

What do you think about Cristiano Ronaldo’s great achievements and all these 8 records that he managed to break at the Euro 2020? Will CR7 be able to continue playing for the Portugal national team in the coming years and perhaps improve his record?

Well, at the moment all we know is that Cristiano Ronaldo has said that the 2022 World Cup in Qatar would be his last international tournament, but who knows what the future holds. We have to wait and see what happens.

Discover 8 Sunken Cities under the Sea

What You Should Know Before Buying New Bed Linen