Most Valuable Players of the Euro 2020

by Gazettely Editorial
in Sports, Football
Reading Time: 8 mins read
A A
0 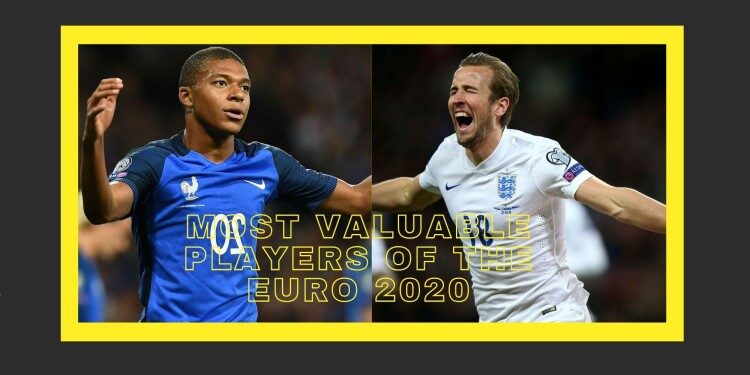 Euro 2020 has finally started, the long-awaited European football championship postponed to this year due to the pandemic. We have seen some exciting matches so far and as the tournament advances, the expectations one some teams will increase.

There are great expectations both because the event will partially fill the void left by the end of the national championships, and because it will see big names in international soccer take to the field: in fact, Europe has always been the heart of this sport, “producing” the greatest champions, just like South America, but perhaps, with this new generation of athletes, it has even surpassed it. 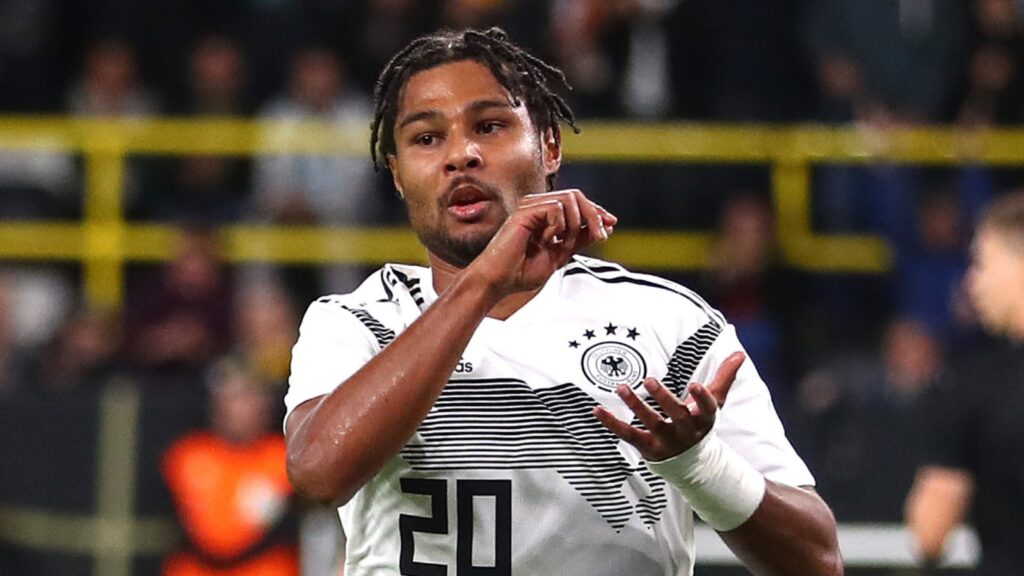 The likes of Leon Goretzka, Serge Gnabry, Kai Havertz (all from Germany), Rodrigo, Pedri, Mikel Oyarzabal (all from Spain), Bernardo Silva (Portugal) and Raphael Varane (France) are a total of eight players at EURO 2020 whose market value is estimated at €70 million. Among this octet, the youngest professional is Barça shooting star Pedri, who turned 18 last November. 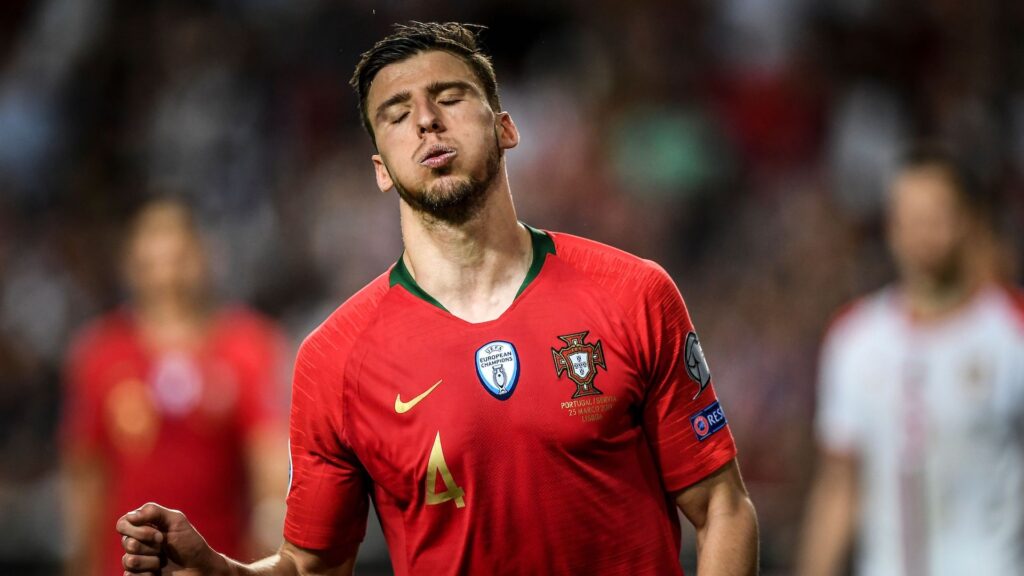 In September, Manchester City paid a fee of almost 70 million euros to sign Ruben Dias from Benfica Lisbon. The newcomer quickly advanced to the position of head defender under Pep Guardiola and won the league title in his first Premier League season. The 24-year-old forms the central defense for the Portuguese national team together with veteran Pepe. Stay tuned for more of the most valuable players of the Euro 2020! 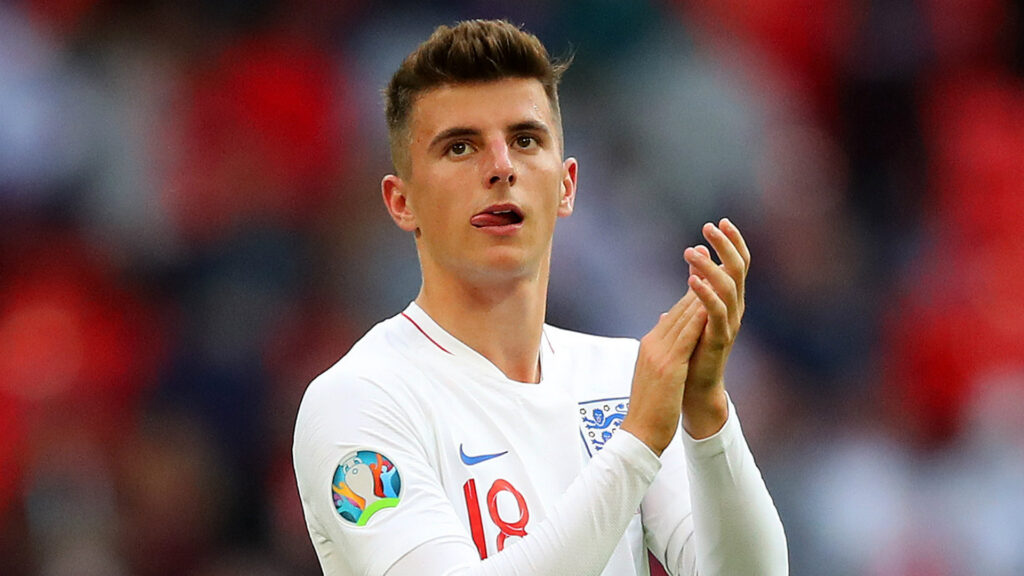 The English international made his big breakthrough in the penultimate season at Chelsea FC. In his first major title win with the Blues, the 22-year-old was instrumental. At the 2021 Champions League final, Mount, who is the Three Lions’ starting midfielder, set up Kai Havertz’s 1-0 winner with a superb pass. 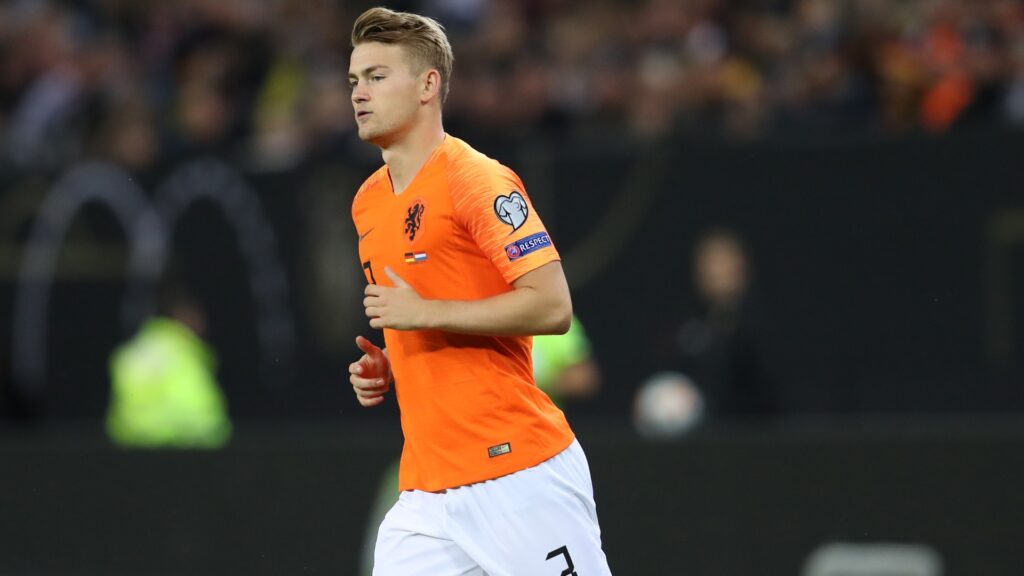 Due to groin problems, the center-back missed the last friendly against Georgia (3:0), de Ligt also missed the first group match against Ukraine, which his teammates won 3-2. At the age of 21, the youngster, who qualified for the Champions League at the last minute with Juventus Torino, already holds the status of a defensive leader. 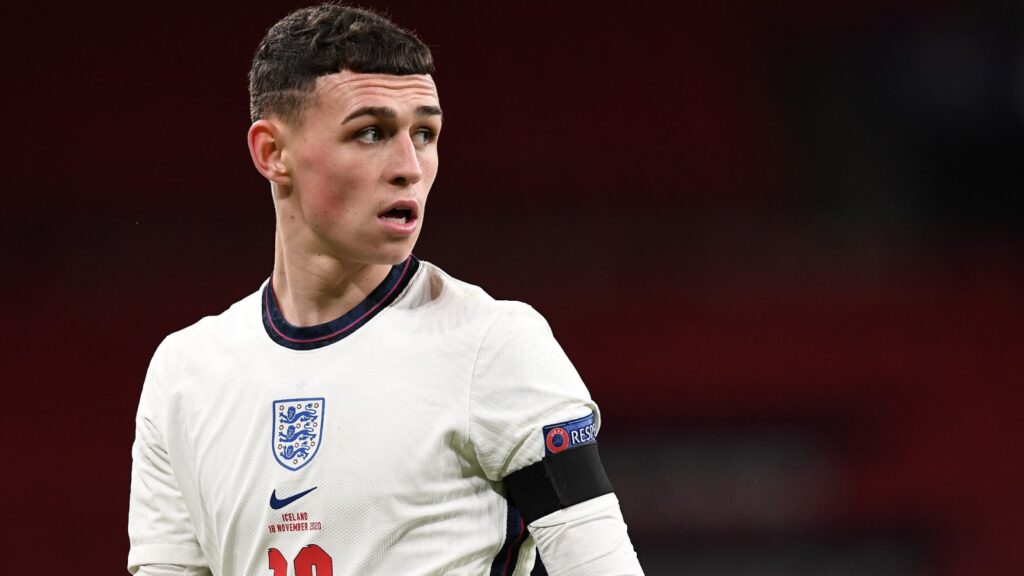 The market value of Foden was raised by ten million euros in the last update. The 21-year-old was still listed at 40 million euros last summer by transfermarkt. The attacking player not only developed excellently at Manchester City last season, but also managed to increase his market value. In September, the left-footer also made his debut for the Three Lions and has contributed two goals and two assists in his six international appearances so far. 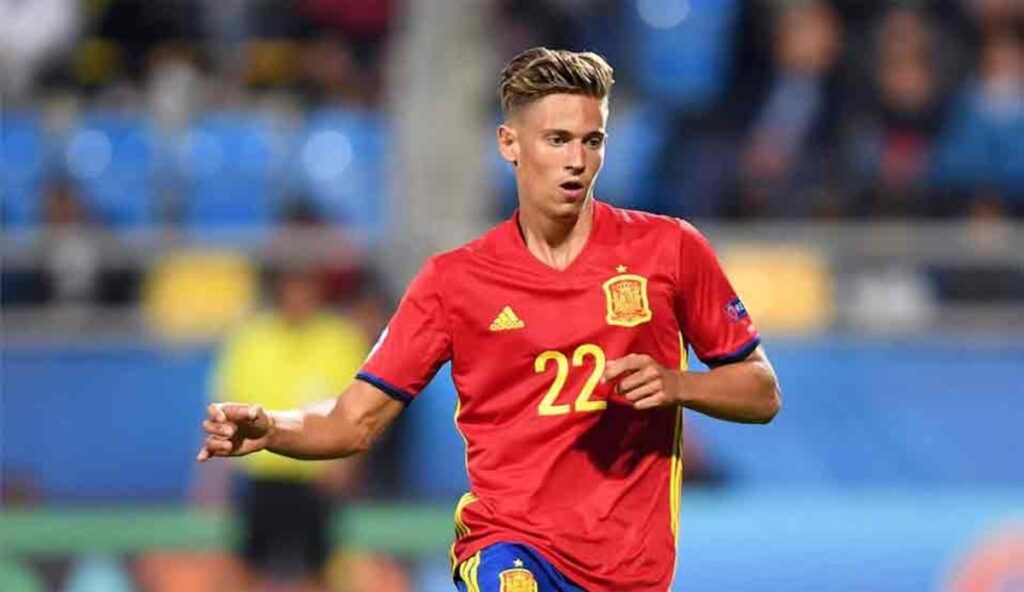 Llorente played an outstanding season and had a large part in Atletico Madrid’s championship with his 23 goal contributions (twelve goals/eleven assists). However, the 26-year-old only made his debut for the senior national team last November. The former Real player is actually at home in central or attacking midfield. With the national team, however, the Madrid native has had to play as a right-back in recent games. Stay tuned for more of the most valuable players of the Euro 2020!

Atletico Madrid won the race for the Benfica super talent in the summer of 2019 and signed the Portuguese to a contract until 2026. Just a few weeks after his move to the Spanish capital, the 21-year-old’s market value cracked the 100 million mark for the first time. With the national team, the attacking player has fluctuated between the starting eleven and the substitutes’ bench. 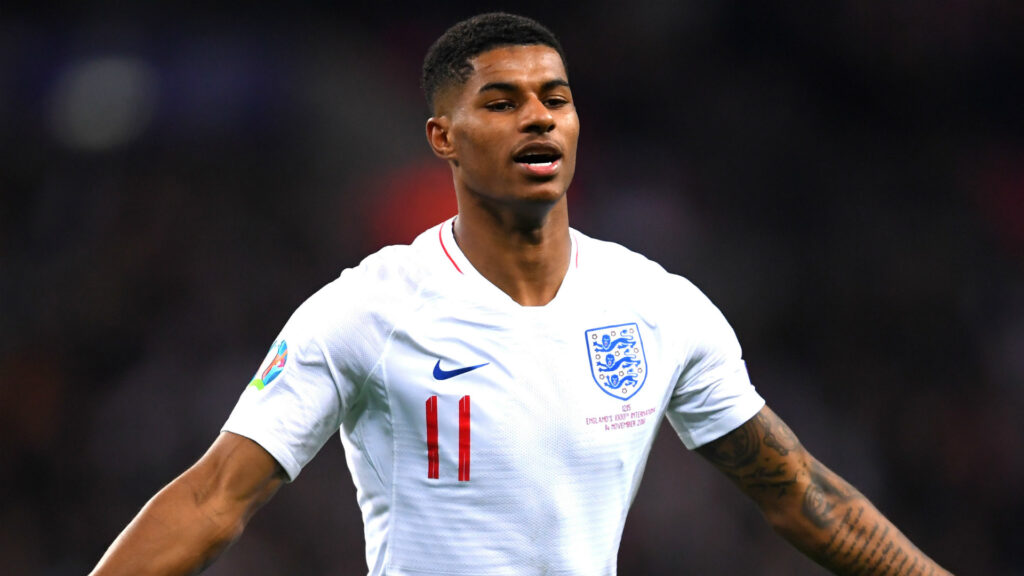 Rashford’s market value of 85 million euros puts him in fourth place on the English national team. The 23-year-old attacker, who wore the captain’s armband in the last friendly match before the European Championship against Romania (1-0), already has 41 caps to his name (twelve goals). The Manchester United youngster was directly involved in 22 goals (eleven goals/eleven assists) in the past Premier League season. 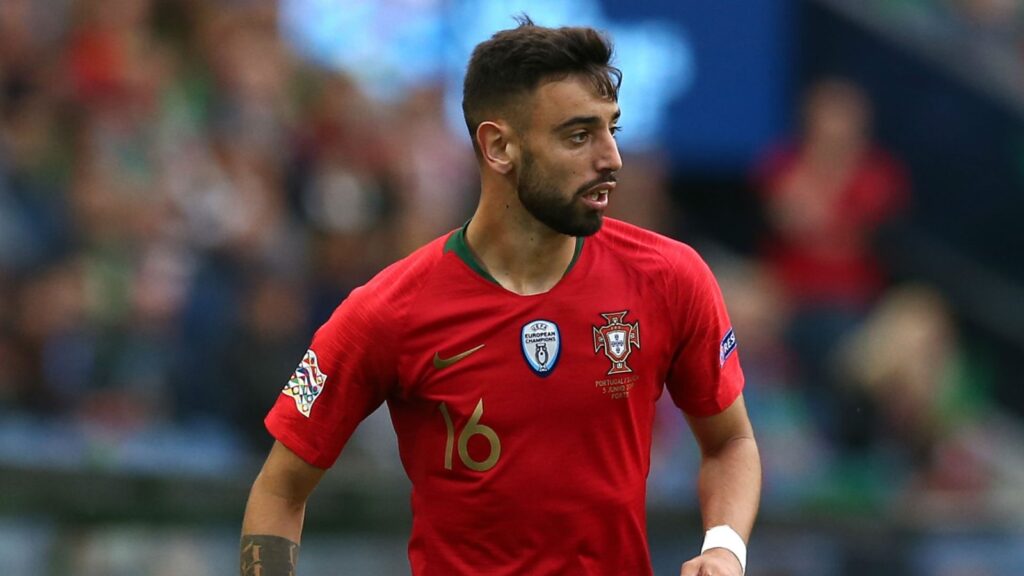 In January 2020, Manchester United hit the jackpot with the signing of Fernandes from Sporting. Having played a major role in the Red Devils’ return to a much more important role both domestically and internationally, the 29-time international has been a big hit. Fernandes, an attacking midfielder who scored two goals and provided one assist in the last friendly against Israel (4:0), was the top scorer (28 goals/17 assists) for the English club last season. 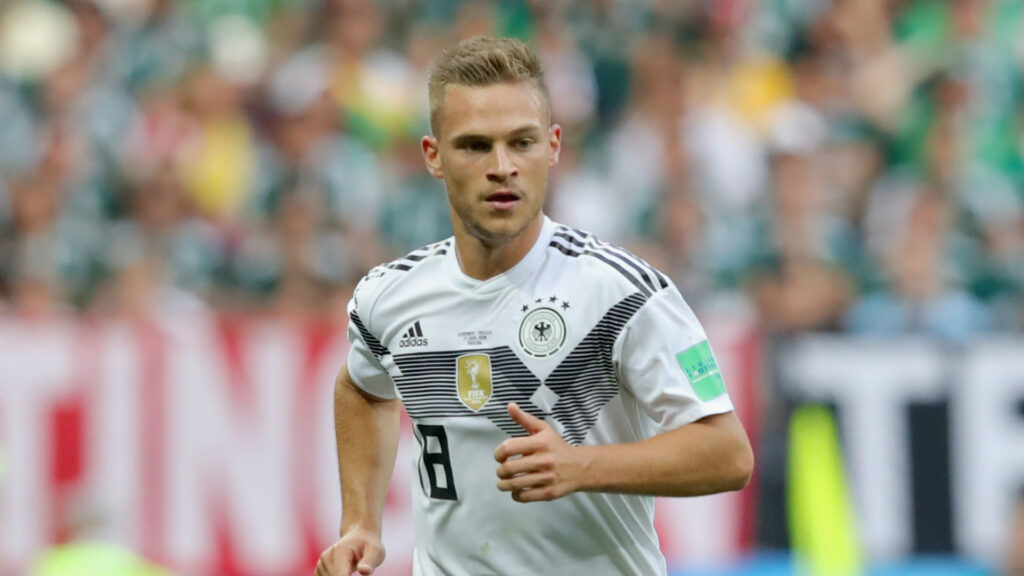 The position in which Joachim Low will field the Bayern Munich player will be interesting to see. Kimmich did not play as a center-back in the 7:1 win over Latvia in the last test match, but as an attacking right-back. The 26-year-old “only” won the league title with FC Bayern München in the 2020/21 season. With ten assists, the 54-time international was one of the record champions’ best assist providers. Stay tuned for more of the most valuable players of the Euro 2020! 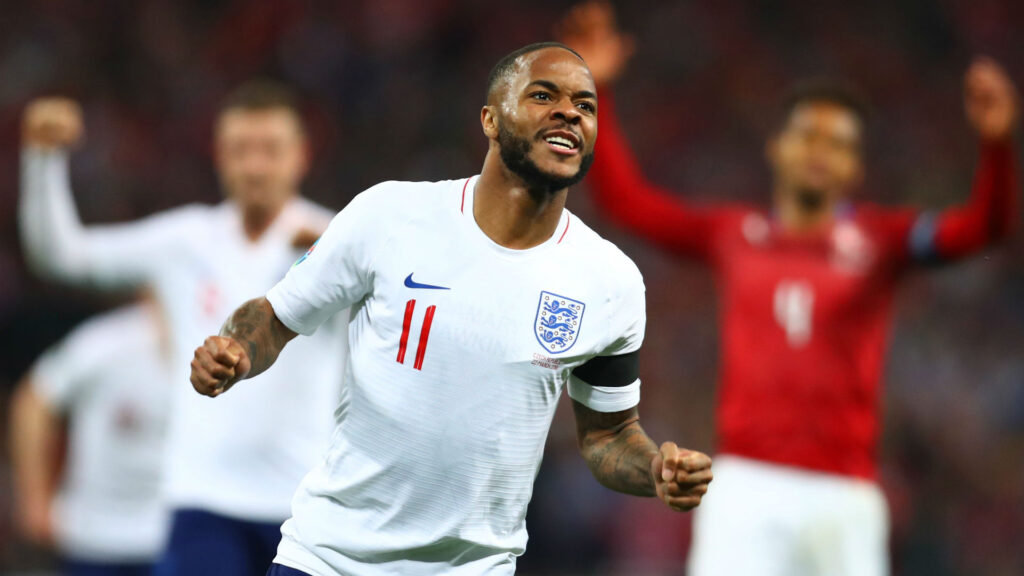 As far as market value is concerned, things have gone steeply downhill for the England international over the past year and a half. Sterling reached his record value of 160 million euros in December 2019. With the latest update, the attacker in the service of Manchester City again had to accept a minus of ten million euros. The 26-year-old could polish up his market value a little again with good performances at the European Championship. 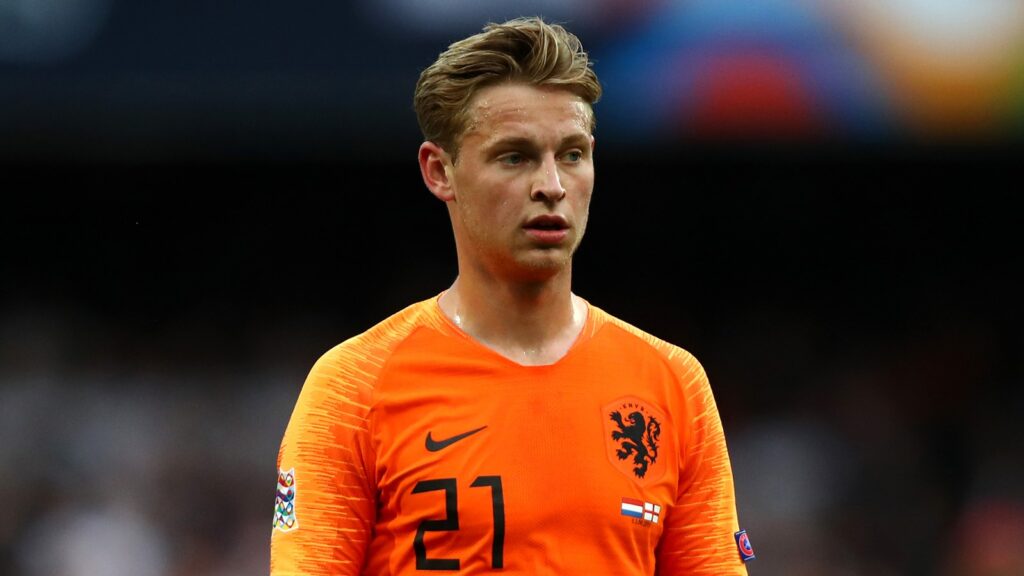 De Jong, who is 24 years old, is playing in his first major tournament with the Netherlands eleven. He celebrated his international debut a few months after the 2018 World Cup and has been a central midfielder ever since. The Dutchman also plays a key role at FC Barcelona, with whom he was cup winner this year. His impressive performances in recent months was rewarded at the end of May with a market value increase to 90 million euros. 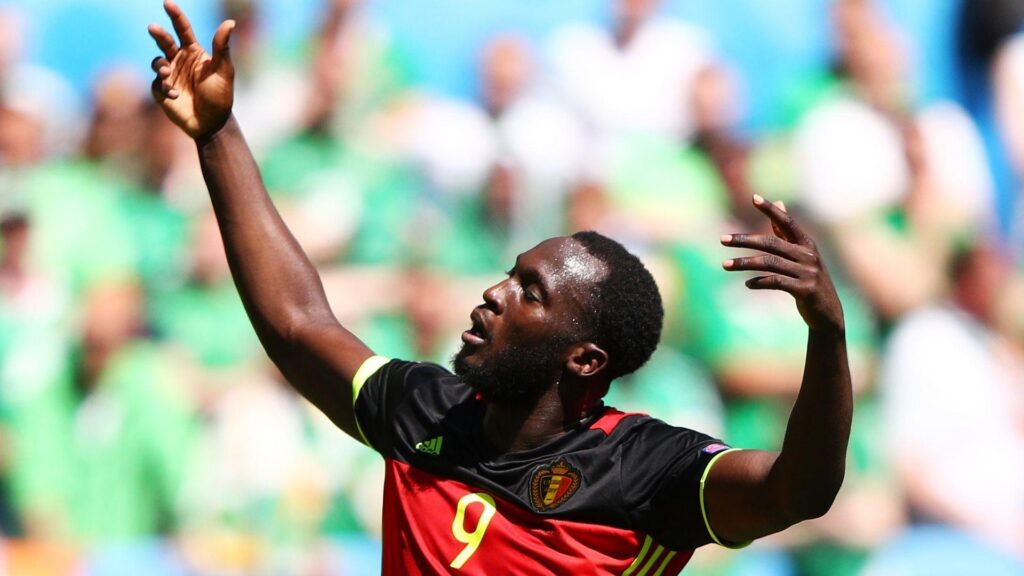 This year, Inter Milan ended the domination of serial champions Juventus Torino and eventually secured the league title with a twelve-point lead over second place. Lukaku played a big part in this success, contributing 24 goals as well as ten assists. Should the center forward, whose market value has recently been raised to 100 million euros, continue to be in top form at the European Championship, the Belgian national team can be expected to achieve something. 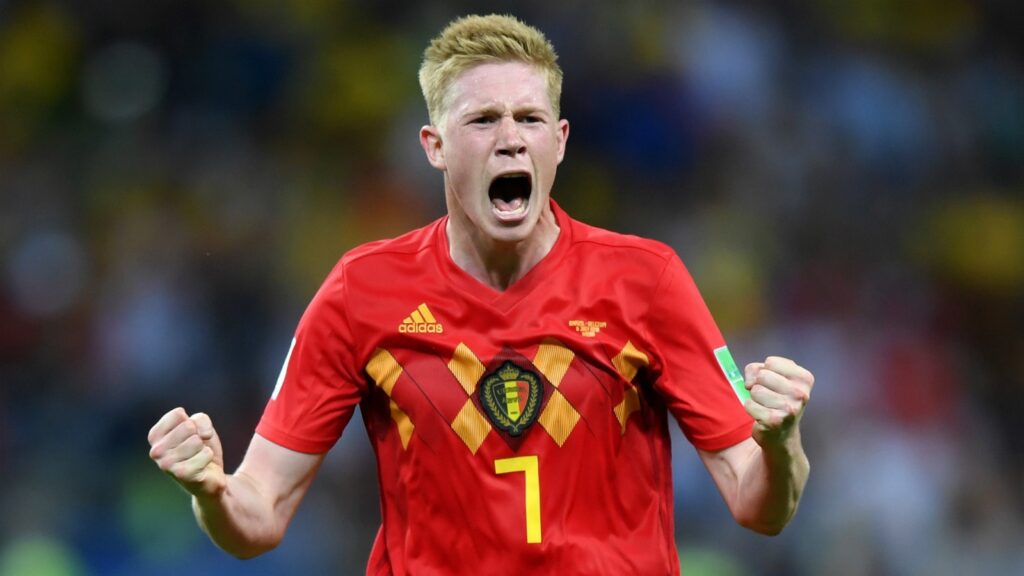 De Bruyne suffered facial fractures in a collision in the 1-0 defeat to Chelsea FC in the Champions League final, requiring surgery. As a result, head coach Roberto Martinez played the first group game against Russia on Saturday night without him. With Manchester City, the attacking midfielder became champion for the third time this year. Stay tuned for the top three of the most valuable players of the Euro 2020! 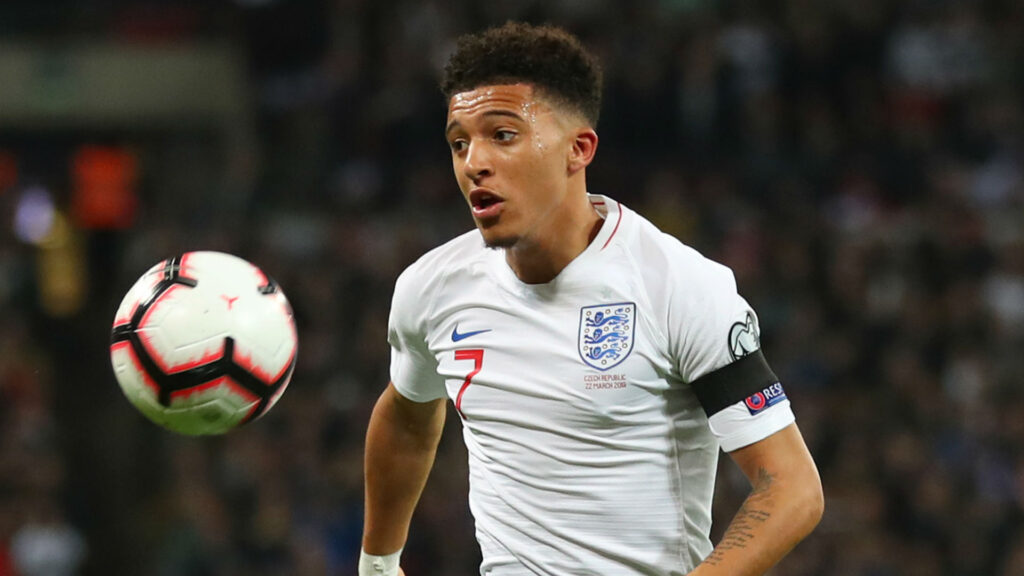 The England international might not return to BVB, with whom he won the DFB Pokal in May, after the European Championship. The 21-year-old has reportedly reached an agreement with Manchester United on a transfer. The last hurdle is the amount of the transfer fee. According to Sky-Infos, Borussia Dortmund is said to have rejected the Red Devils’ first offer. However, both clubs are said to have already come a little closer. 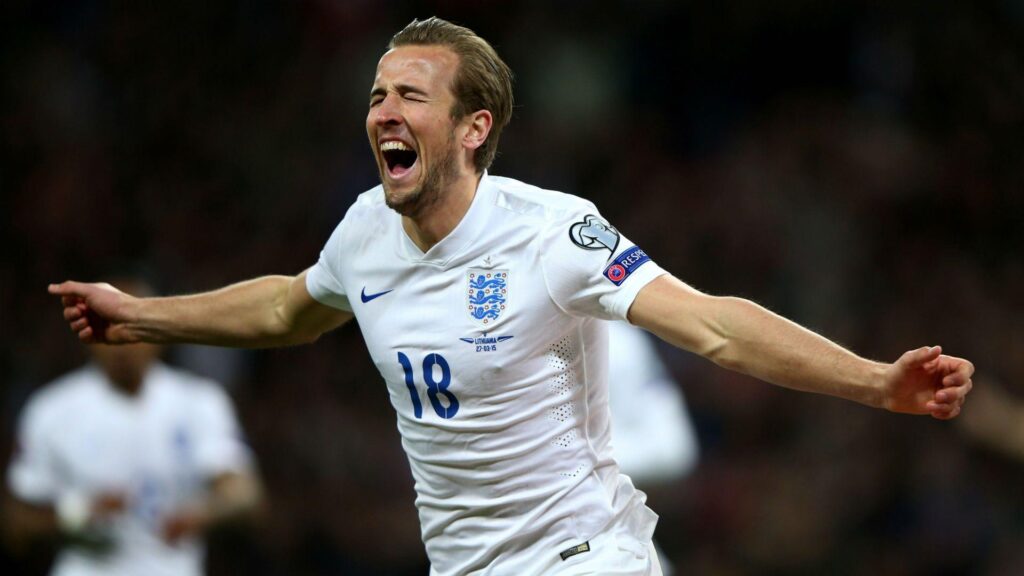 Kane was the top scorer in the past Premier League season with 23 goals. It might have been the Englishman’s last goals for Tottenham Hotspur. It is reported that the attacker is seeking a departure from his boyhood club. Manchester City is considered the favorite to sign the national team captain. The 27-year-old’s market value of 120 million euros is well behind first place. Stay tuned for the number one player in our list of the most valuable players of the Euro 2020! 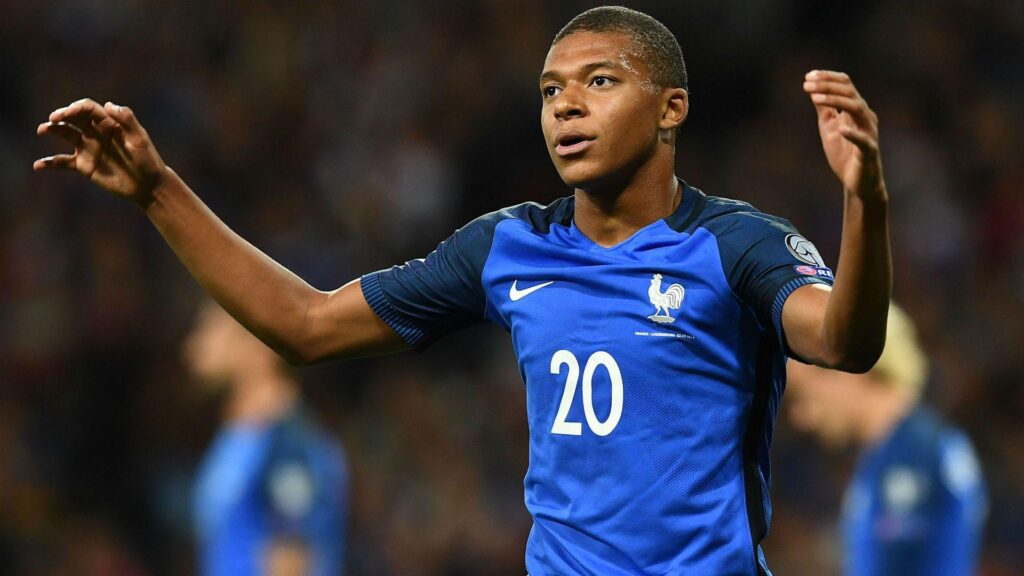 Currently the most valuable player ever, the French superstar became the first ever football player to reach the €200 million mark in December 2018. Already one of the top performers in France’s 2018 World Cup win, the 22-year-old PSG pro contributed four goals and an assist. Mbappé is just one of many reasons why France is considered by many to be the top favorite for the European Championship title.

Which player do you thin deserved a place in our list of the most valuable players of the Euro 2020? Let us know in the comments section below.

How to Make Elephant Toothpaste in 7 Steps