The return of familiar characters.

Marvel announced and revealed new details about upcoming animated series from Marvel Studios at the San Diego Comic Con convention. Some of them are going to be part of the Marvel Cinematic Universe series.

Spider-Man Freshman Year is a prequel to the most recent Spider-Man films. It will feature a young Peter Parker, as he takes his first steps on the superhero path. At this point not much is known about the production. It was only revealed that the series will appear in 2024 and the cast will feature Charlie Cox as Daredevil.

Next year we will also get the second season of the series What If…? It is an unusual production, showing alternative versions of reality, if the characters famous from the MCU films had made different choices at key moments in the plot. This production will appear early next year.

Marvel Studios’ What If…? Season 2, an Original series, streaming early 2023 on @DisneyPlus. pic.twitter.com/zbqClqfrfJ

On the other hand, Moon Girl and Devil Dinosaur is a production targeting younger viewers. Its story is about Lunella Lafayette, who is an exceptionally intelligent young girl who accidentally invokes a red tyrannosaurus in modern-day New York. Taking the nickname Moon Girl, she and her reptile companion fight crime together. This series will debut next year.

I Am Groot is a series of five short films portraying the adventures of the seedling Groot (one of the Guardians of the Galaxy) on alien planets. The series is set to have its debut on August 10 on Disney Plus.

Titled X-Men ’97, on the other hand, this is an unusual production, representing a direct sequel to the iconic X-Men cartoon from the 1990s, so characters such as Rouge, Gambit, Wolverine and Jubilee will be returning in exactly the interpretations that older readers remembered. The series was already announced a year ago, though we now know that it will appear in the fall of 2023.

We have also received new information about Marvel Zombies – another unusual show, in which the most popular superheroes were turned into the living dead. To fight the horde of the mighty dead, a few of the surviving heroes are confronted. The entire show is set in a post-apocalyptic style.

New Diablo Immortal Update: You Can Change Your Character’s Class During the Game 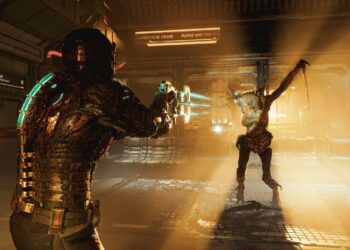 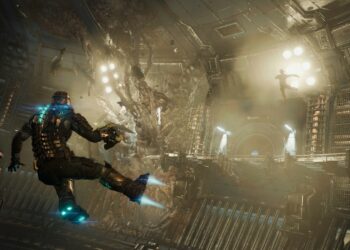 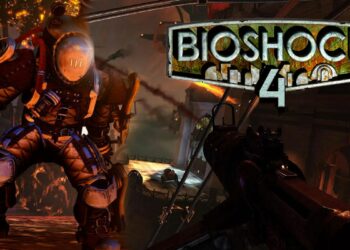 New Diablo Immortal Update: You Can Change Your Character’s Class During the Game