In strong words, Quentin Tarantino addressed Marvel movies and the actors who play in them. The director of such blockbusters as “Reservoir Dogs” and “Pulp Fiction” emphasized that he is not against this kind of cinema, but he does have a problem with it.

The effect of the Marvelization of Hollywood is that we have a number of actors who have made a name for themselves playing these characters, but they are not the stars,? – says the filmmaker in the “2 Bears, 1 Cave” podcast. – It’s Captain America who is the star. Thor is the same way. I’m not the first person to say that. I think it’s been said a million times: it’s the heroes of franchises who become stars.

And Tarantino also stressed that superhero cinema has completely taken over the market.

It seems as if these are the only films that are being made. And they are the only ones that generate any excitement, not only among fans, but also in the studios that produce them. What bothers me is that this is a representation of the current era of cinema. There’s not much room for anything else. I have a problem with that,” he said. 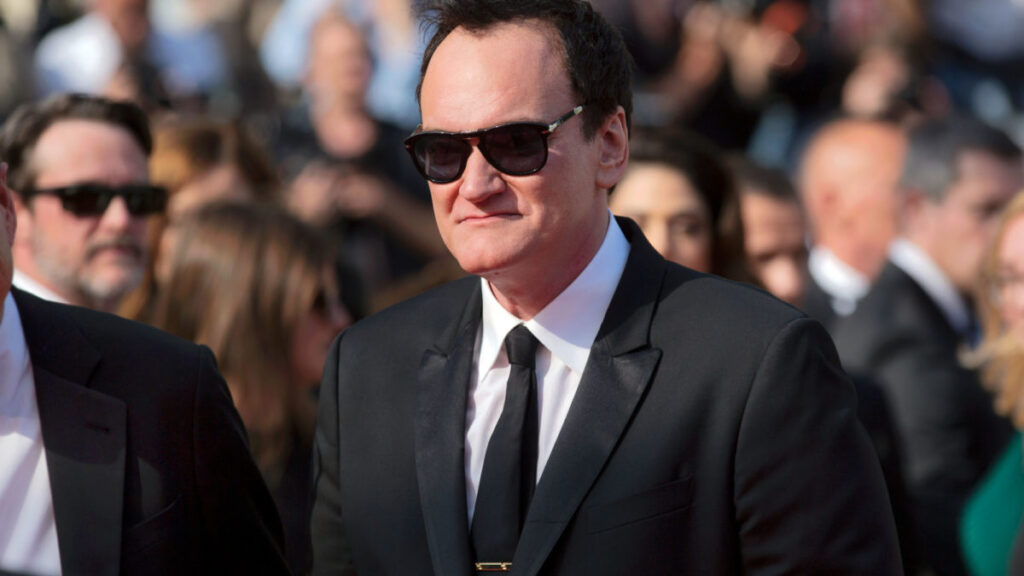 The famous director pointed out that he is not in the audience of superhero productions.

As a kid myself, I used to collect Marvel comics like crazy. If these films had come out when I was 20, I would have been absolutely happy and would have loved them. [But, you know, now I’m almost 60. I don’t get too excited about them.

Thus, Quentin Tarantino has joined the ranks of popular filmmakers who have loudly expressed their attitude towards shows from Marvel Studios and DC Studios.

Earlier they did so, for instance, James Cameron, director of “Avatar,” and Martin Scorsese, author of such hits as “The Irishman,” “The Wolf of Wall Street,” “Taxi Driver” and “The Frat Boys.”

Avatar 2 Knocked Off the Throne of the US Box Office Charts!