Much like its predecessor, the iPhone 12 is among the most popular smartphones on the market. We will show which model is the right one for you in this comparison.

by Gazettely Editorial
in Technology
Reading Time: 6 mins read
A A
0 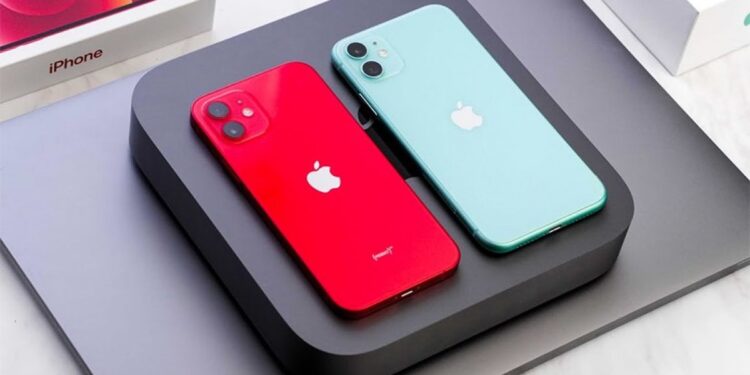 iPhone 11 or iPhone 12? If you want to have an Apple smartphone and want to save costs, you can’t avoid this question. Even if the iPhone 12 is the newer model, the iPhone 11 is certainly not outdated. Furthermore, both models are powerful and versatile smartphones. But which model you should choose ultimately depends on several factors.

The iPhone 12 was launched by Apple in November 2020. As soon as Apple released the smartphone, many people started asking themselves if it was worth upgrading to the iPhone 12. The situation is no different more than a year after the release. It is still possible to find brand new iPhone 11s in the market, especially those looking for a refurbished iPhone are faced with this difficult choice. That is why we look at the fundamental differences between the two models today and tell you which is the right choice for your next smartphone.

Apple released the iPhone 11 in 2019, and it was the successor of the iPhone XR. It is imposing with its A13 Bionic processor, which guarantees top performance and long battery life. What sets the iPhone 11 apart from its predecessor is the camera. In addition to the new night mode, the iPhone has an ultra-wide-angle camera and the primary lens, providing a unique camera experience. 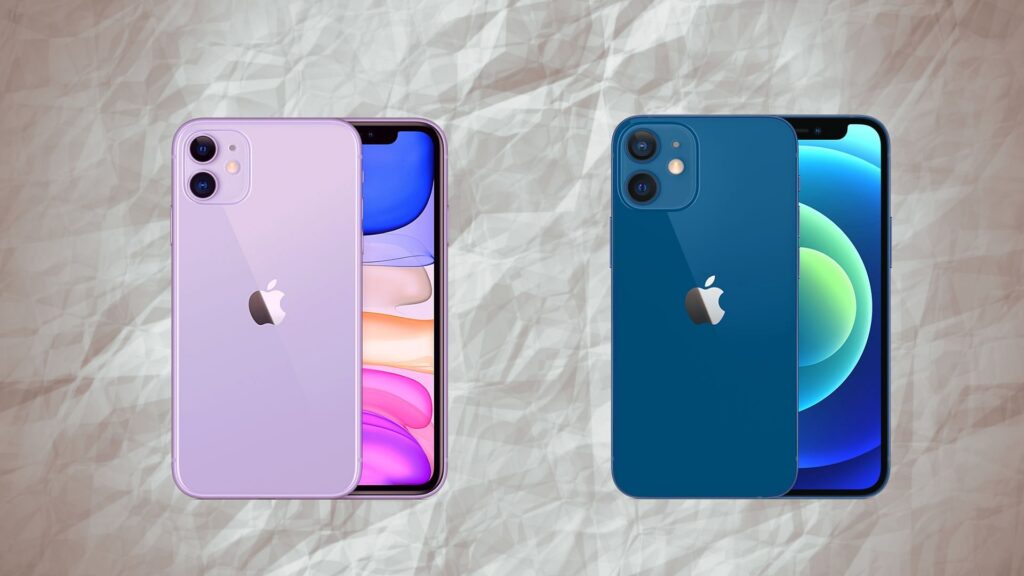 The iPhone 12 appeared on the market with a new design and display. With the iPhone 12, the long-awaited upgrade from LCD to OLED display was finally available for the cheaper iPhone models as well. Moreover, the iPhone 12 has an A14 chip and is Apple’s first 5G smartphone. While the camera has not changed fundamentally, its primary lens has a larger aperture, enabling even better pictures – especially in low-light conditions.

How the iPhone 11 and iPhone 12 compare

To make the right decision for your next iPhone, we are going to take a closer look and examine the individual aspects in detail. In doing so, we’ll proceed from the outside in and have a look at the price-performance ratio at the end.

At first glance, one thing is evident: the iPhone 12 has an entirely different design than its predecessor. Whereas the iPhone 11 (and the iPhone XR) feature rounded edges, the iPhone 12 is somewhat reminiscent of the iPhone 5’s design. Its edges are flattened, the design is slimmer, and the edges are considerably narrower.

It makes the iPhone 12 look more modern and classy. Because of the flattened edges, the iPhone 12 is also slightly smaller than the iPhone 11, which we will discuss later. Still, there are similarities: both iPhones have reflective glass on the back and a dual-camera module. 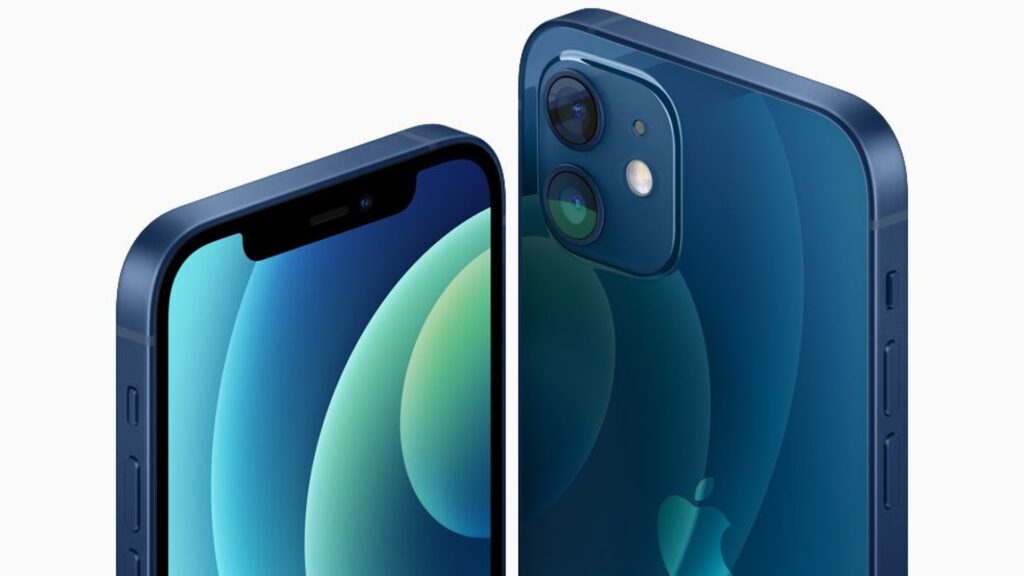 Naturally, design is a matter of taste, which makes it all the better that both smartphones are available in various colors: For the iPhone 11, they include purple, yellow, green, black, white, and a bright red. The iPhone 12 has the same six variants, except that the yellow has been replaced by dark blue.

The size of the different iPhones in comparison

The Display – LCD or OLED?

Apple had already introduced the OLED display for the iPhone X, XS, and Pro devices. The iPhone 12 introduced the technology to the market for the cheaper versions of the new smartphones, and the differences can be seen. While the iPhone 11 has an excellent display with a resolution of 1729 x 828 pixels at 326 PPI, its successor still clearly outshines the model with its 2532 x 1170 pixels at 460 PPI. 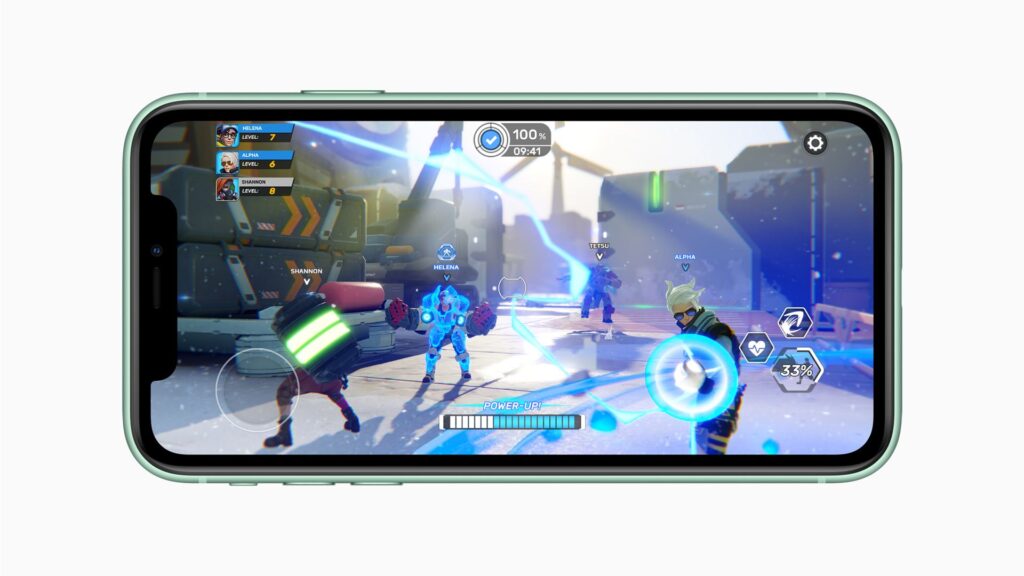 Thanks to the OLED display, the higher display sharpness is supplemented by a clearer contrast. Colors are richer and brighter, and the high black levels improve the display. The OLED display also makes it easy to save battery life in Dark Mode.

Anyone who wants to upgrade from an iPhone 7 or iPhone 8 will also be delighted with the iPhone 11’s display. In comparison, however, the iPhone 12 has a better screen. This is probably one of the most significant differences between the two smartphones and is relevant for purchasing. In the end, it is a question of priorities how vital the screen and the resolution are to you.

The camera is one of the points where differences only become apparent when you look closer. Both smartphones have the same dual-camera setup of the primary lens and an ultra-wide angle, each with 12 megapixels. Therefore, the iPhone 11 also has a perfect camera. However, one can find the difference with the iPhone 12 in the larger aperture of the primary lens. This captures more light, which allows for better photos, especially in the dark.

Furthermore, the night mode on the iPhone 12 is also available for the ultra-wide angle, in contrast to the iPhone 11, which only allows it with the primary lens. Additionally, the camera software further improves the photos on the iPhone 12. This better performance of the software on the iPhone 12 derives from its better chip, which we will take a look at in the following section. 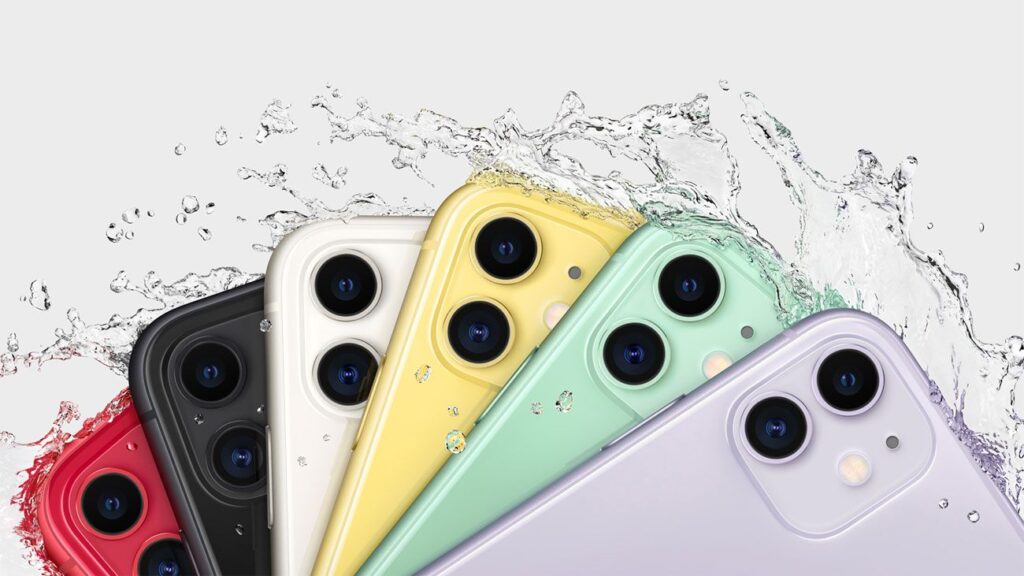 We can say that a perfect camera can already be guaranteed with the iPhone 11. Compared to the iPhone 12, the improvements are mainly noticeable when taking pictures in low-light settings. Other than that, they are more in the details.

Processor and battery of the iPhone 11 and iPhone 12

The battery life differences are also minor. Apple specifies a maximum runtime of 17 hours of video playback or 65 hours of audio playback for both devices. The iPhone 12 is only said to last an hour longer when watching videos (11 hours instead of 10 for the iPhone 11). However, the real-life test showed that the iPhone 11 even lasts longer in everyday use and is therefore ahead in this point.

Also worth mentioning: 5G and MagSafe

In addition to the big benchmarks, two small but significant differences exist between the iPhone 11 and iPhone 12. The latter is Apple’s first 5G smartphone and enables a faster browsing experience for those who already have a contract with a 5G network and respective network coverage at their place of residence. 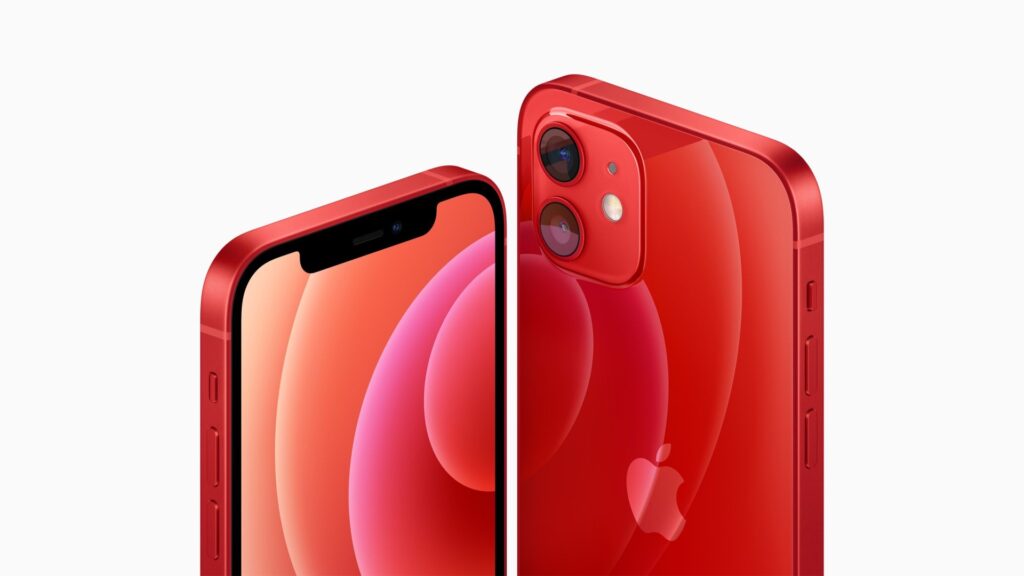 Additionally, the iPhone 12 is equipped with MagSafe. This magnetic technology allows faster wireless charging (15 watts instead of 7.5 watts on the iPhone 11) and the magnetic attachment of various gadgets such as a leather Apple wallet or charging with an external MagSafe battery. While MagSafe may not be a necessity, it is, of course, an attractive feature.

Conclusion: Which iPhone should you buy?

In the end, buying an iPhone 11 or an iPhone 12 is a matter of priority. Are you looking for the high-resolution OLED display, the somewhat better camera, and the new design, and are you willing to pay the extra price? In that case, the iPhone 12 is the right choice for you. However, the battery life and the fact that the camera and processor are barely worse speak for the iPhone 11. In addition, the lower price is undoubtedly a plus since the iPhone 11 is also a perfect smartphone.

There is ultimately no such thing as the “perfect” iPhone. We all have different priorities and value various aspects. Now you have all the facts to decide for your next iPhone, so which one are you willing to buy? 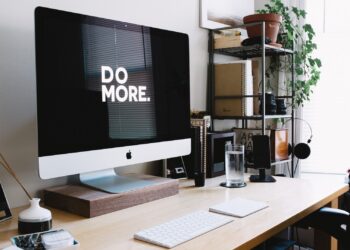 Apples iMac falls into the category of so-called all-in-one computers. Those are devices where the PC technology sits directly behind...

Everything You Should Know About 2022 Fashion Trends