The extraordinary duo is back.

by Gazettely Editorial
in Entertainment, Entertainment News, TV Shows
Reading Time: 2 mins read
A A
0
Share on FacebookShare on TwitterShare on PinterestShare on WhatsAppShare on Telegram

The Walking Dead universe is about to expand with another side story. Only recently we learned the full title of the spin-off, which focuses on the character of Daryl, and now new information about the series, which will be centered on Maggie and Negan, has been released.

During the New York City Comic-Con event, AMC station representatives have officially announced that The Walking Dead: Dead City (until now known as Isle of the Dead) series will be coming in April 2023. They have also handed fans a photo gallery, which you can find below.

Both Lauren Cohan and Jeffrey Dean Morgan will once again play the roles of Maggie and Negan, respectively, coming up, so viewers won’t be surprised by the sudden cast change.

There will be six episodes for the first season, and the series will premiere on AMC channel and AMC+ platform.

The Last of Us Gets a Great Trailer: HBO Reveals a Whole Bunch of New Scenes

Deals have been made… but at what cost.
Find out on a new #TWD this Sunday at 9/8c or stream the epic final season of #TheWalkingDead now on AMC+! pic.twitter.com/9juaLYCRBK

“I’m happy to see Negan and Maggie continuing their journey. It’s an amazing feeling to play Negan, so I’m looking forward to the trip to New York alongside Lauren. The undead in the big city zone have always been quite a sight, but on Fifth Avenue, by the Empire State Building and the Statue of Liberty? In the greatest city in the world?” – said Jeffrey Dean Morgan at one time.

Besides the information about this spin-off, AMC bosses also shared a new teaser of the final episodes of The Walking Dead. This third and final part of the 11th season aired exactly one week ago.

Are you looking forward to the conclusion of the story, which has stretched over a decade? Or do you already look forward to the upcoming spinoffs? Let us know in the comments below. 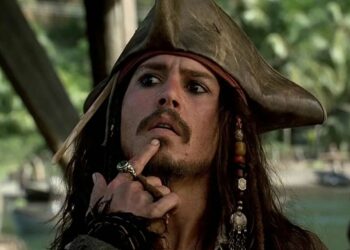 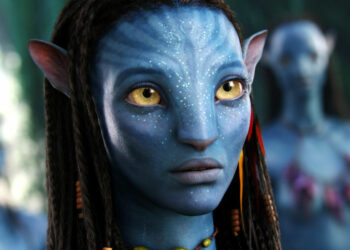 The Last of Us Gets a Great Trailer: HBO Reveals a Whole Bunch of New Scenes