GTA 6 To Offer a Giant Map: Gamers Using Stolen Files To Discover Details of the Game

Nothing is final yet.

So far Rockstar Games has not officially introduced the new Grand Theft Auto, meanwhile, leaked files made it possible to see what the initial version of the game looks like.

Using the available data, curious fans probably learned about yet another element of the production under development and that is a possible map.

The Grand Theft Auto-focused community has already been connecting images to learn the true face of the world of the sixth full-fledged installment of the cult series, and now some have taken it a step further and utilized the stolen data to learn just how large a location Rockstar Games can offer to gamers.

A fan on Reddit made use of the coordinates of Vice City to match them with information on Los Santos, and based on his analysis, GTA 6 will offer a much larger map than GTA 5.

The incredibly promising terrain is depicted in the graphic below, where a location from the current installment sits right in the center of a potential spot from Grand Theft Auto 6.

The gamer’s method appears to be very simple: he used the files made available in an illegal data leak, along with the exact coordinates of some of the locations, and overlaid them on the GTA 5 map – allowing him to quickly see the difference in the scale of the world.

You will see in the shot below that several key and leaked locations do not match the map from the current installment – the objects are much further away, supposedly suggesting that the world of the production under development is going to be much larger. 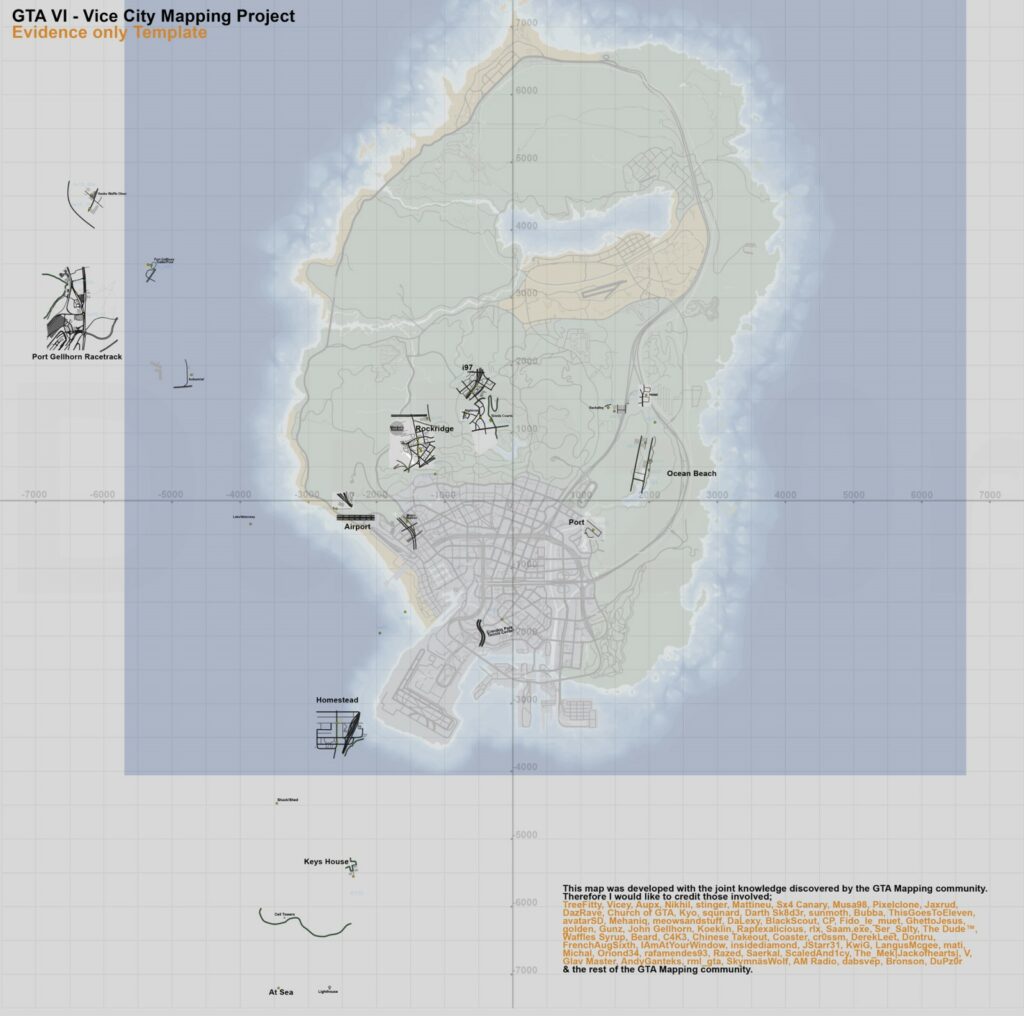 But the most important thing is not just going to be the scale of the world, rather, how Rockstar is going to bring the locations to life and provide top-level attractions.

Meanwhile, keep in mind that the leaked files are from a very early version of the game, so in the end the layout of the cities may be altered.