Do you want to play something but don't have a suitable device for it? Well, here are good games with low requirements!

by Gazettely Editorial
in Games, Reviews
Reading Time: 4 mins read
A A
0 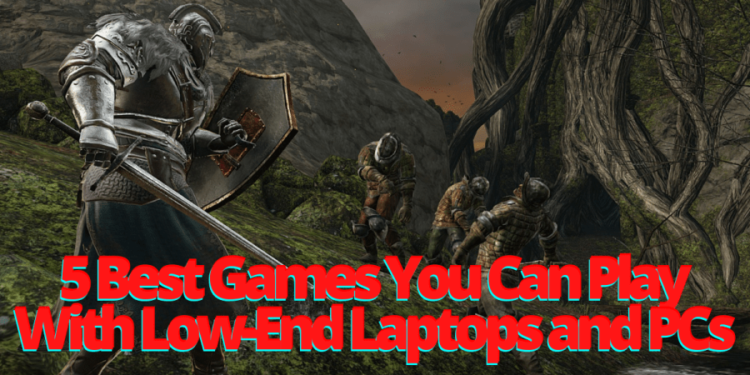 Some of the high performance integrated graphics or low power dedicated graphics are also compelling, especially when combined with technologies like FidelityFX Super Resolution (FSR), which enables you to scale your games for higher performance without sacrificing visual quality.

Best versions of integrated graphics (or weaker versions of dedicated graphics) alongside with FSR can confidently handle games that boast this technology, which include Riftbreaker, Call Of Duty: Vanguard, Far Cry 6, Horizon Zero Dawn, Hellblade:Senua’s Sacrifice, Resident Evil Village, or finally God Of War (of course, expect a reduction in quality settings – no miracles here). FSR will probably evolve to RSR (Radeon Super Resolution) very soon and will be enabled at the driver level in most games. 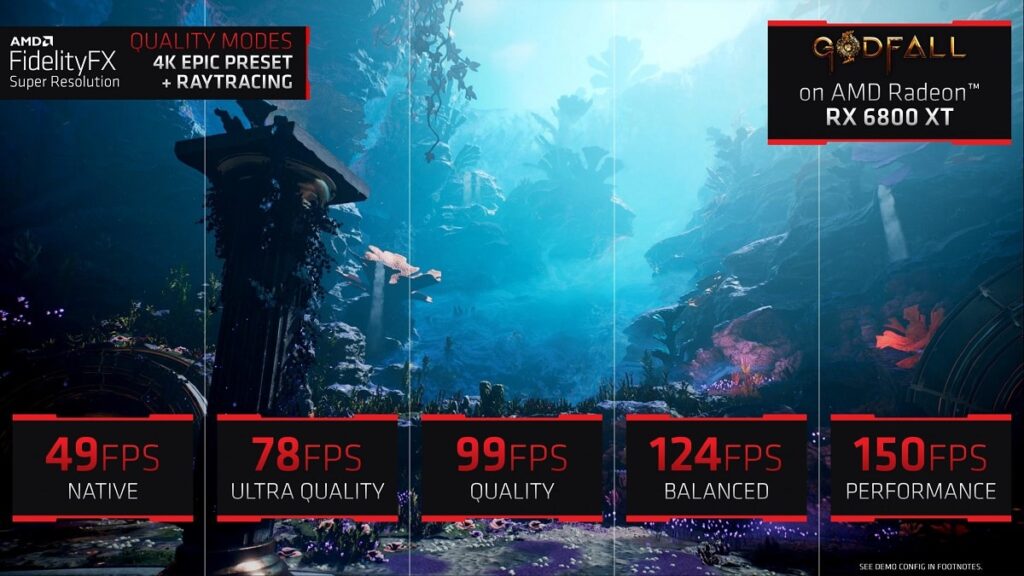 NVIDIA has made a similar move with enabling NIS (NVidia Image Scaling) in their drivers. We purposely didn’t mention DLSS here because it’s hard to call GeForce RTX laptops (that support DLSS) “weak”.

Older doesn’t mean worse – here are our five best games for weak laptops. We have tested all the games listed below on a laptop with integrated Intel UHD 620 graphics and RAM in a single-channel configuration. While not all of them work perfectly, they are playable. We can not guarantee that they will work correctly on older and less powerful graphics chipsets. 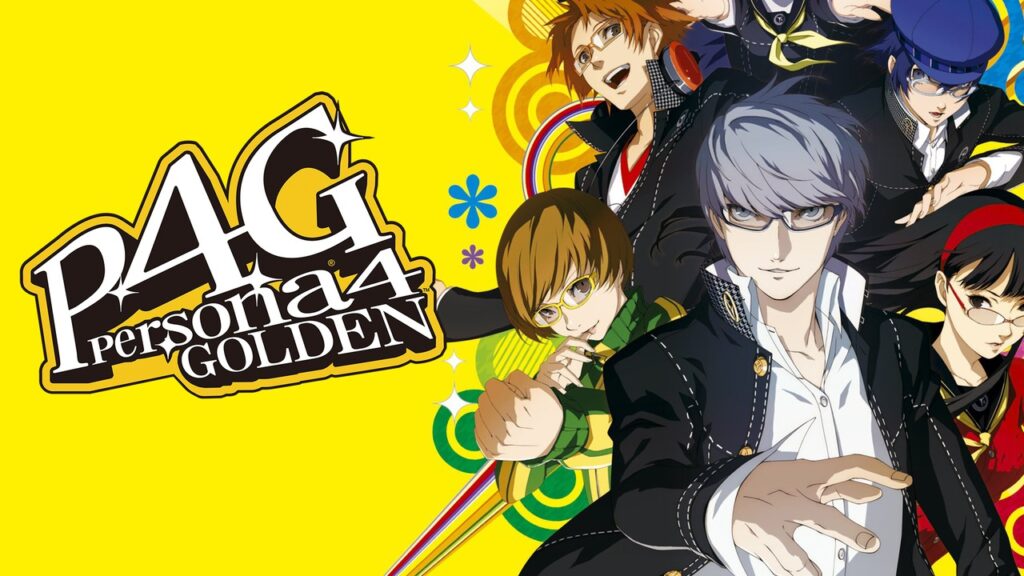 JRPG fans can’t pass indifferently through Persona. Suppose you have not yet had the opportunity to play this production on Playstation Vita. In that case, it is certainly worth it on PC. The game will provide us with long evenings, unique gameplay and surprising twists. Do NOT worry about the number of frames per second during the battle – it is played in the turn-based system.