Stranger Things Season 5: Here’s What’s Next for the Netflix Series

Have you already binged through season 4 of "Stranger Things"? We reveal to you how season 5 of the Netflix hit stands.

by Gazettely Editorial
in Entertainment, TV Shows
Reading Time: 4 mins read
A A
0
Share on FacebookShare on TwitterShare on PinterestShare on WhatsAppShare on Telegram

Season 4 of the Netflix hit “Stranger Things” ended at the beginning of July. Of course, true fans are already longing for new material. We reveal when and how the series will continue. Here you get all the info on season 5, which is already ordered.

According to an estimate by “Filmstarts”, we expect the next season in about two years. The main reason is that the Netflix series is a complex production that takes a lot of time. The last few episodes already took longer than other series:

Spoiler Alert: Of course, much is not yet sure about the plot, though some info can be drawn from the Season 4 finale. Still, there is other info which the Duffer brothers, the makers of the series, had already revealed. As per “TechBook”: 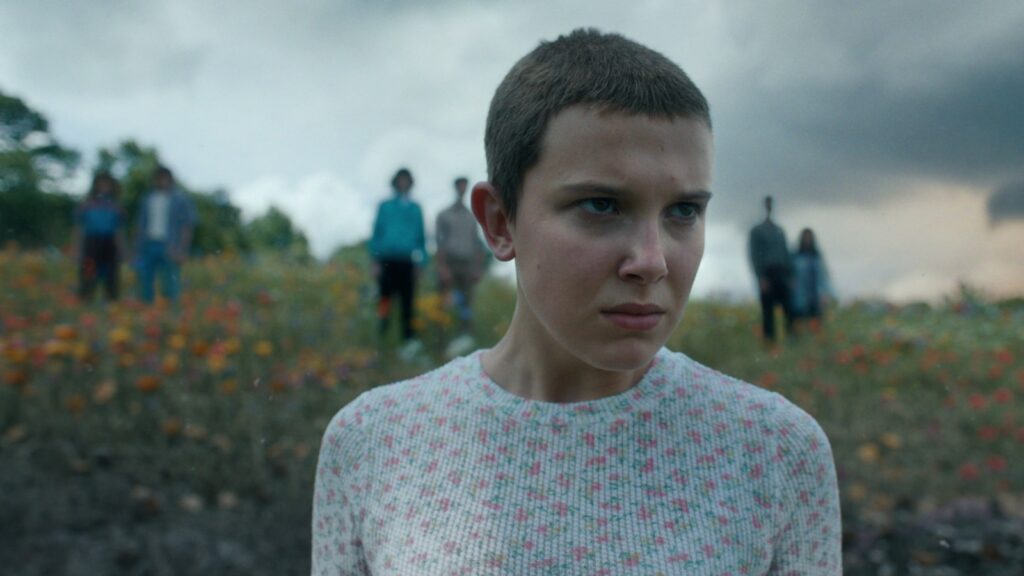 In an interview with “The Wrap,” Ross and Matt Duffer revealed how Netflix has responded to the final season’s script:

“We have a draft for season 5 that we submitted to Netflix, and they really responded well to it. What I mean is, it was hard. It is the end of the story. I saw executives crying, which I’ve never seen before, so it was crazy.”

That they are sad, however, is mainly because the series has been such an essential part of Netflix and its audience’s lives for so long.

Though the script for the final season of the Netflix series has not yet been written, the “Stranger Things” creators already have a clear idea of what the end of the series will look like. Ross Duffer revealed to “Collider”, “The last 20 minutes, they’re fixed.”

On characters: “We want to give the characters their moments, and many of those characters have evolved throughout the four seasons […]. And we want to ensure that they all end in a way that we all feel good about.”

“Stranger Things” Season 5: When will the script be written?

A rough draft for the final season is already in place, just like the idea for the series finale. However, the screenplay still needs to be written. The Duffer brothers will start writing it in the first week of August, they told Collider.

All the characters will return in the final season. That includes Max and Steve, who had close brushes with death in Season 4B. As per “Screenrant,” it is quite possible that Max, who has lost her sight due to Vecna, would regain it if he were defeated. 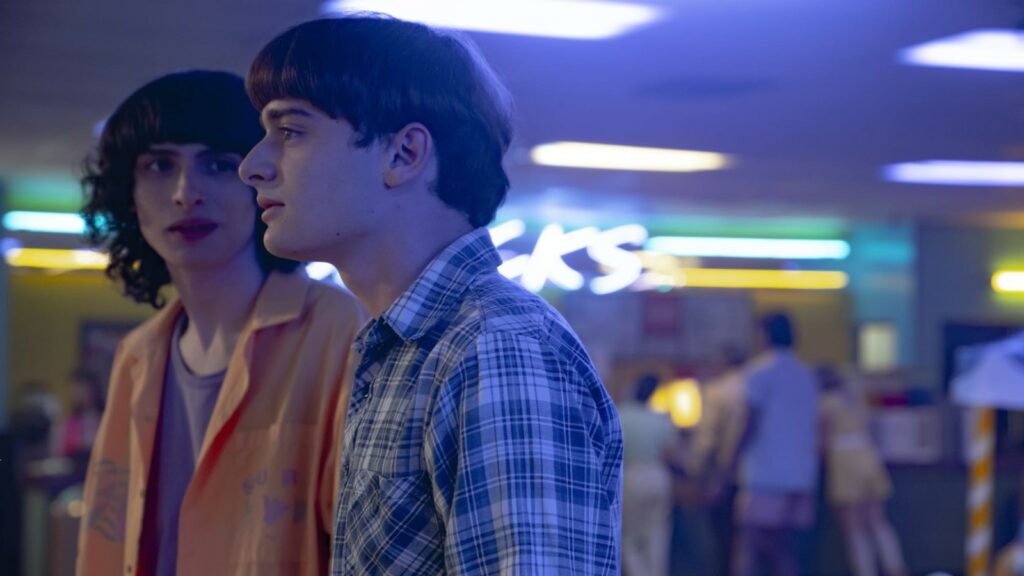 “Stranger Things” unanswered questions: what is the Upside Down?

Well, The Upside Down is where all the monsters come from. That’s for sure. And in recent seasons, we’ve seen more and more revealed about the origin of the Upside Down. However, still, the mysterious place hasn’t been fully unraveled. According to the Duffer brothers, that should happen in season 5, they revealed to “Collider.”

In the interview, Ross Duffer says, “The big reveal that will come in Season 5 is about the Upside Down itself, which we have only hinted at so far.”

Here’s what Ross Duffer says will be answered in Season 5:

Although season 5 is the end of Elfie, Max & Co., it is not the end of the “Stranger Things” world, as there will be a spin-off series. Get all the info about them in this article.

“Stranger Things” season 5 does not yet have an official start date. It will probably take about two years before new episodes of the Netflix hit can be streamed.

SEGA’s New Console Is Coming to the United States