Overwatch 2 Second Beta Test Completed, The Third One to Come

There Is Also a New Heroine Teaser

by Gazettely Editorial
in Games, News
Reading Time: 1 min read
A A
0 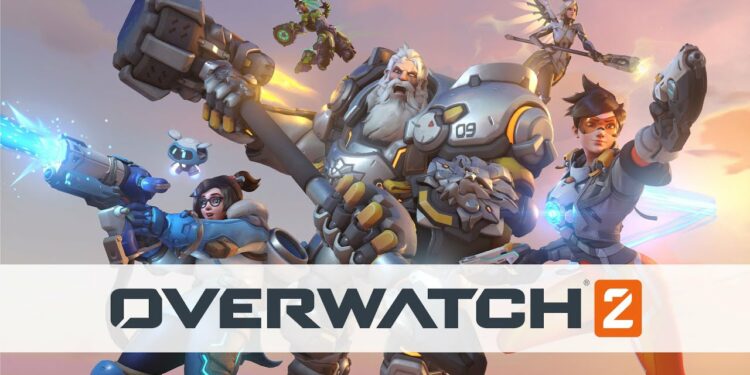 Developers of Overwatch 2 have announced the completion of the second beta testing of the game. Also a teaser of the new playable heroine has surfaced online.

We already know that the game Overwatch 2 is due to be released in early access on October 4 this year. In fact, Blizzard Entertainment has recently completed the second beta testing of the production, which ran from June 28. (The first tests ran from April 26 to May 17).

The developers expressed their gratitude to the community for their support and said they will continue to balance the characters based on the community’s suggestions.

The third beta tests and a new heroine

In addition to the new features and content the developers have planned to reveal over the next few months – it is worth recalling that a month ago the game’s director, Aaron Keller, confirmed a third beta testing round, during which we should be able to check out at least some of the new features.

On top of that, in the official message from the developers concluding the recently completed testing, we can find mention of a certain unannounced, fox-related heroine that will join the list of support characters.

Indeed, according to a Twitter user nicknamed Hazelet – who was able to decipher the mysterious code shown after the beta testing ended – players will be able to check out not only the fox heroine next time, but also a formerly unavailable map called Kenezaka.

Oh my god the text we got this time when the beta ended was this… Kenezaka fox here we come next beta! pic.twitter.com/sLKuVAiGe1

The Walking Dead: Watch the Trailer for Final Episodes of the Season

The Walking Dead: Watch the Trailer for Final Episodes of the Season

A New Photo From the Set of the Fallout Series: This Is How Power Armor Will Look Like