Anonymous;Code Comes to Europe in 2023

A Trailer for Steins Gate Creator’s JRPG has been released

by Gazettely Editorial
in Uncategorized
Reading Time: 1 min read
A A
0 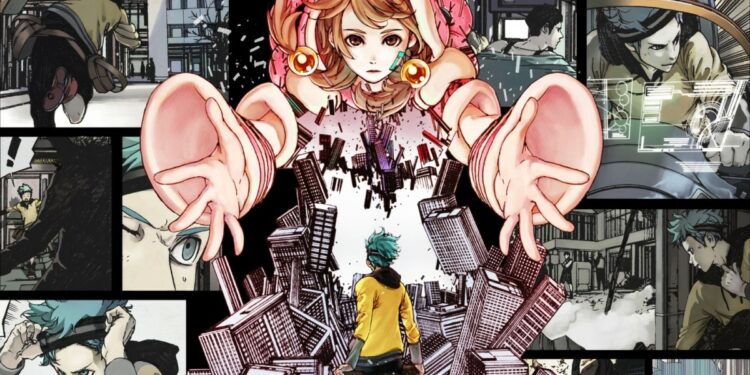 Speaking at the Anime Expo currently being held in the Land of the Rising Sun, Spike Chunsoft’s top officials had an exciting announcement for the European audience.

The publisher has in fact confirmed its plans to offer Anonymous;Code on the Western market. This adventure is created by Chiyomaru Shikura, the creator of none other than the celebrated STEINS;GATE series, working with professionals from the Science Adventure Series team.

Set in a world in which the line between the real and digital worlds appears to be more blurred than ever, gamers will find themselves playing one of the Anonymous.

In announcing the Western debut of Anonymous;Code, the team from Spike Chunsoft published a dedicated trailer, which can be viewed directly at the end of this article.

Based in a futuristic 2037, stories of the JRPG unravel in the city of Tokyo. In the role of protagonist Pollon Takaoka, gamers will be allowed to hack reality in an attempt to save the world from falling apart.

Currently, there is no exact launch date for the Western debut of Anonymous;Code, however, Spike Chunsoft previously confirmed that the adventure will be released in Europe during 2023. The platforms supported by the popular JRPG, however, are already known, and the game will be coming to PC (via Steam), Nintendo Switch, and PlayStation 4 (with backward compatibility on PlayStation 5).

Avatar 2: First Film’s Star Is Back – Albeit in a New Role! 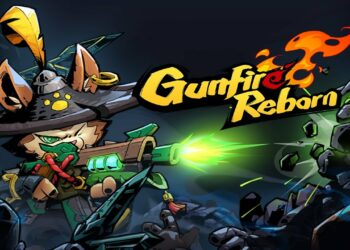 We are approaching the big celebration of gamers, the Gamescom 2022 trade show. Geoff Keighley has encouraged the event in...

World of Warcraft: Dragonflight, The Alpha Could Start Within Days

Avatar 2: First Film’s Star Is Back - Albeit in a New Role!