It is time to take a look at the best WrestleManias in history.

by Gazettely Editorial
in Sports, WWE
Reading Time: 13 mins read
A A
0 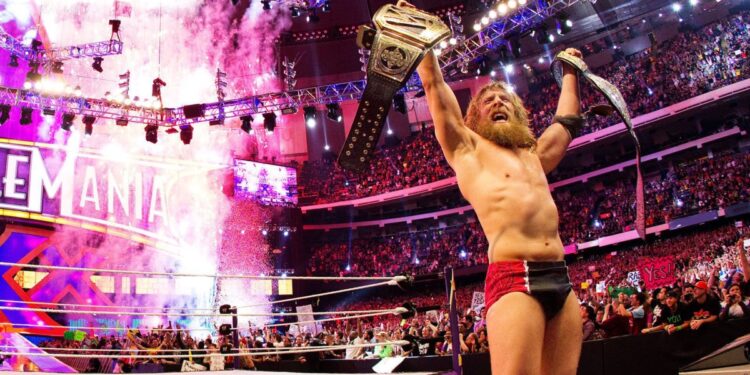 If you are a fan of WWE, you too agree that the WWE’s classic event has come a long way since its creation in 1985 at Madison Square Garden in New York City. The great wrestling event is the culmination of the company’s storylines, and more often than not, WWE relies on a big main event to entice the public to watch its “Super Bowl of Spectacle Sports. In this article of Gazettely, we will take a look back at some of the best WrestleMania in the history of WWE.

To come with this list, we haven’t just looked at the technical aspect of the fight in the ring. Instead, we have done this compilation based on the importance of the fight, its history, the technical aspect, the entertainment and its importance in history. While there is no magic formula, it’s a mix of all of these sprinkled with a personal preference to break down certain choices.

As you work through the list, you’ll notice several things. For example, Hulk Hogan was the main focus of the first decade of WrestleMania. In addition, the same names come up a lot in the fights to watch in different eras. Ultimately, and significantly in this ranking process, we see that the WWE has often made the wrong main event choice for its biggest card of the year. Without further ado, below is our compilation of the 36 main bouts in WrestleMania history.

We need to start at the beginning and WrestleMania 1 introduced us to the least interesting main event in history, although it had a long term impact. It was pretty much a big party to draw people in with stars, glitter, music and not many good fights. The REAL fight should have been Hogan vs. Piper, but they were both coming off The War to Settle the Score gala and you couldn’t repeat the fight a few weeks later. Therefore, a tag team fight with a star and a lot of flare.

All You Should Know About Migraine: Symptoms, Treatment and Prevention