This is not for the faint of heart: the loneliest place in the world, known as Point Nemo, is located in the middle of the Pacific Ocean and is the furthest point on Earth from land. Read the article to find out what the place is all about and why it is interesting for the ISS space station.

by Gazettely Editorial
in Travel
Reading Time: 3 mins read
A A
0 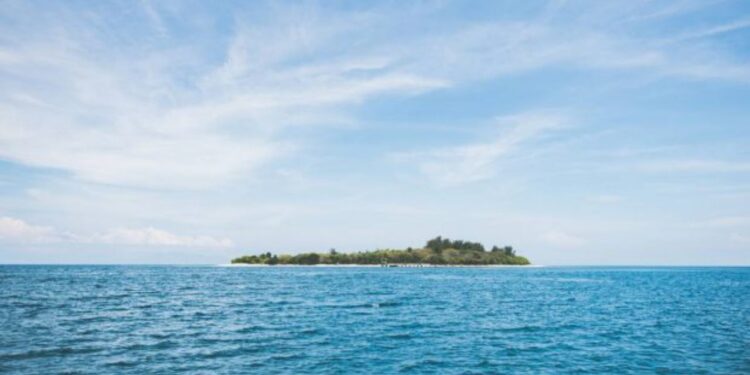 Certain people suffer from a fear of the open sea and the ocean’s depths. Swimming near the beach or on the shore can even trigger discomfort or panic attacks in those affected. This fear disorder is called thalassophobia.

It is not an unfounded fear: it is considered a primal human fear since dark and deep waters symbolize the feeling of danger. Also, poor childhood experiences, such as a feeling of drowning, may trigger the phobia.

Point Nemo: A nightmare for any thalassophobic!

The notion of being thousands of miles out on the ocean away from land should be a scary one for thalassophobes. Indeed, this place does exist. It’s called Point Nemo, and it’s 2688 kilometers from Ducie Island, the closest piece of landmass. Points Nemo is located between Chile and New Zealand, right in the middle of the South Pacific Ocean. By comparison, the international space station ISS is 408 kilometers above the Earth.

Although the isolated place’s name reminds us of Nemo, the animated fish, fishes, and other marine animals don’t have a wonderful life there. The site is considered biologically inactive. Creatures have little chance of survival there because the wind can hardly bring nutrients there due to the long distance from land. Powerful ocean currents prevent nutrient-rich water. 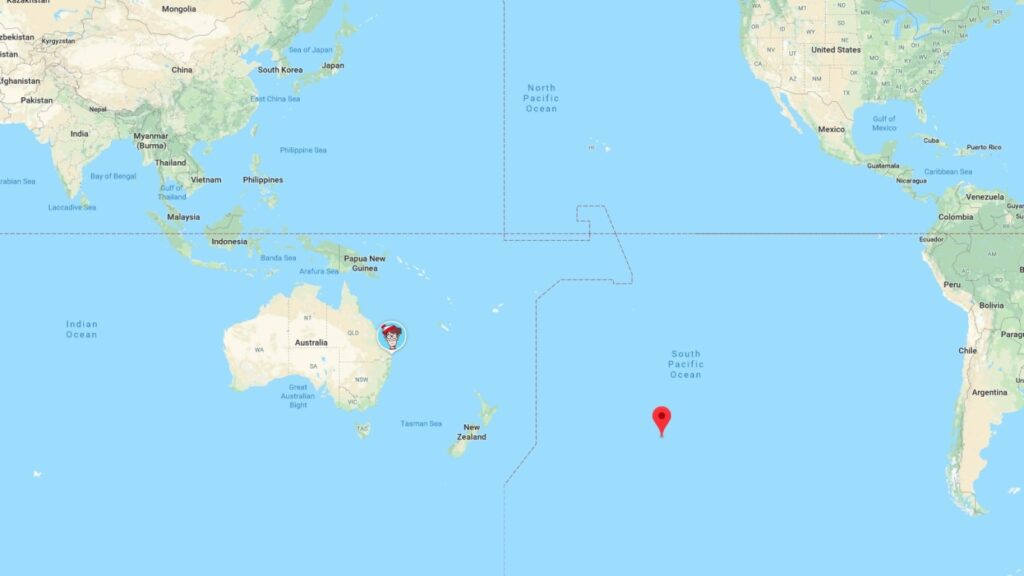 The spot owes its name to the novel character Captain Nemo from Jules Verne’s “20,000 Leagues Under the Sea”. Thanks to a computer program, a Croatian surveyor discovered the spot in the 1990s. Even though the place is difficult to reach and not suitable for living, it has an important function.

Encircled by nothing but water, point Nemo is the perfect place to crash and “bury” broken spacecraft or satellites at this point. About 250 space objects already lie there, and in the distant future, Point Nemo will be the final resting place of one of the most famous space bodies: The ISS is to be sunk above the loneliest place in the world in 2031. NASA publishes the exact plan of the ISS burial in a report.

Here’s how to reach the Pacific Pole of Inaccessibility

Points Nemo is also known as the Pacific Pole of Inaccessibility. Traveling there would take you about 2 weeks to get there. It is not recommended to make the odyssey: Once you have reached the point, you are so lonely and isolated that it would be just depressing.

Points Nemo is also called the Pacific Pole of Inaccessibility. It owes its name to the legendary captain and builder of the Nautilus in Jules Verne’s book Twenty Thousand Leagues Under the Sea. Latin translation of the word “Nemo” means “nobody”, a very fitting name for such a remote place.

For many centuries, nobody calculated where the furthest point from the land could be. It was not until the 1990s that scientists began to wonder where this elusive spot might be. With the help of a series of mathematical calculations that marked every coastline and small island in the middle of the ocean, they came up with the coordinates: 48° 52.6 E 123° 23.6 W in the Pacific Ocean. They named it Point Nemo. 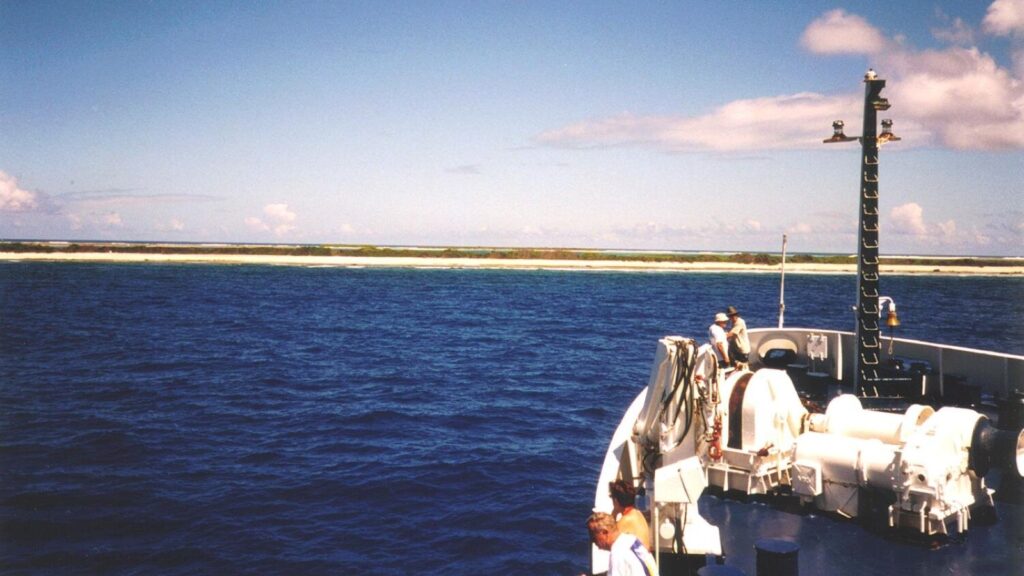 To understand how difficult it is to get to this wondrous place, we must remember the number 2688. These are the kilometers that separate Point Nemo from the nearest land masses: Pitcairn Islands, Motu Nui and Maher Island. These three locations are virtually equidistant from each other but uninhabited.

Reaching the first form of civilization requires traveling at least another hundred kilometers to Auckland, New Zealand. Because the orbit of the International Space Station is about 400 kilometers from the surface of the Earth, it can be concluded that astronauts in space are closer to Point Nemo than people on Earth.

Of course, that point, distant not only from civilization but also from almost any form of life, because ocean currents and the depth of the place do not allow the development of a large ecosystem, did not go unnoticed by scientists. For that reason, today, Point Nemo serves as a “graveyard” where all spacecraft flying to Earth are sent upon their scheduled return.

Far from prying eyes, but primarily to prevent contamination of population centers. It is believed that there are more than 100 decommissioned spacecraft in the area. However, the environmentalists do not like this: although no people live here, it is paradoxically the place with the largest amount of plastic and other waste in the world. 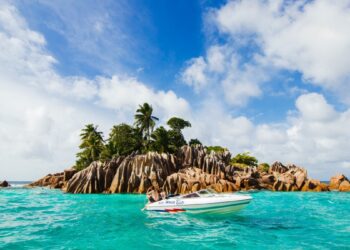 The smell of jasmine and vanilla is in the air. White frangipani blossoms exude their exotic, gentle aroma among hanging...

How to Travel On a Budget? Tips and Ideas for Cheap Vacations

What is Aphasia? All About the Bruce Willis’ Condition