These are the worst NBA drafts since the year 2000!

by Gazettely Editorial
in Sports, Basketball
Reading Time: 10 mins read
A A
0
Share on FacebookShare on TwitterShare on PinterestShare on WhatsAppShare on Telegram

Even though all NBA clubs have scouts and youth basketball experts who recommend the best players for the draft year after year, it sometimes doesn’t work out. Even good references are no guarantee that a talented youngster will become a top basketball player.

Making picks in the NBA draft is like betting on a horse. Occasionally, a favorite loses and an underdog surprises. More often than not, the scouts get it right, and the players selected in the first round become regulars on their teams, though occasionally, they disappear between average and below average.

In the following, we have selected 14 basketball players drafted since the turn of the millennium which had high expectations but failed to live up to them. But before getting down to our list of biggest NBA Draft busts of the 21st century, let’s see what the NBA draft is. Stay tuned!

What is the NBA Draft?

Before every season, club officials from NBA teams and numerous young players come together at an event. During this event, the teams can secure the rights to the available young players for the new season. Most players come directly from college. However, some come from Europe (e.g. Dennis Schröder). Players are only eligible for the draft if they have been out of high school for at least one year and/or will turn 19 by the end of the year in which the draft takes place. 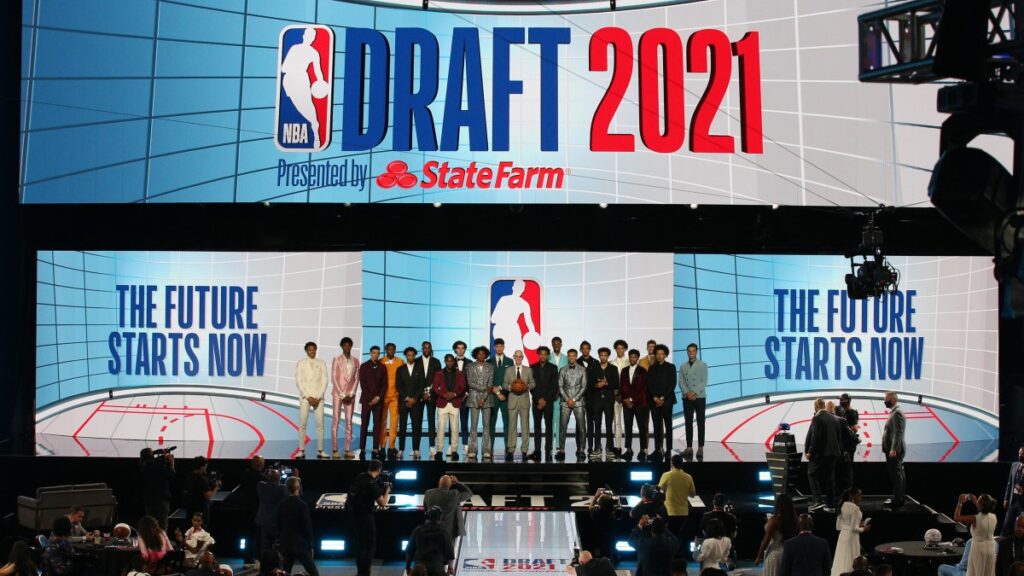 How does NBA Draft work exactly?

NBA Draft takes place in two rounds. In total, teams in the NBA select 60 young players. Every team has one chance per round to grab an interesting player. Naturally, there are far more than 60 players at the event, meaning that many of them have to go home without a club or a contract.

Who gets to be the first pick?

The NBA Draft order is determined by how teams performed in the previous regular season (playoffs are ignored). Because the league is supposed to be as balanced as possible, teams that performed the worst in the season get to pick a player first. Top teams get their turn at the end! To prevent manipulation attempts, there is a so-called draft lottery!

What is the NBA Draft lottery?

So that a team, which no longer has a chance to make the playoffs, doesn’t lose extra to be earlier in the upcoming NBA Draft, the Draft Lottery was created in 1985! The drums are 14 balls in the lottery, consecutively numbered from 1 to 14. Then, 4 balls are drawn. This combination is assigned to a team. The sequence of numbers does not matter: 1-2-3-4 is equal to 4-3-2-1. There are 1001 possibilities in total. Combination 11-12-13-14 is not distributed, leaving 1000 possibilities at the end.

The lottery runs in three rounds, where one number combination is drawn for each round. Which team has this combination then has the right of the first pick (selection of a player). 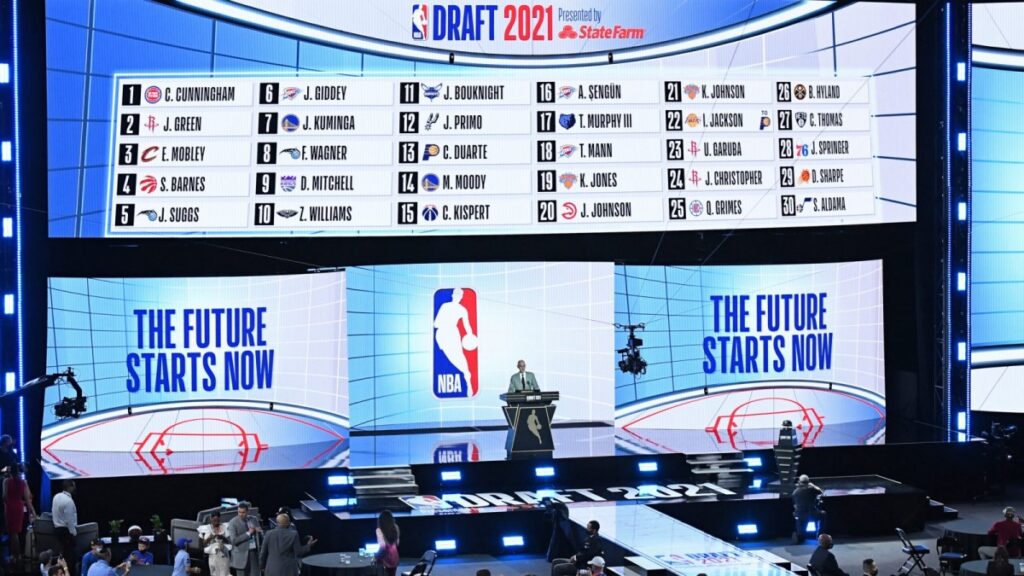 This is the NBA Draft order

The NBA Draft: Give up your right to vote

At the NBA Draft, Teams can surrender their right to select a player. This usually comes with a previous (or later) transfer. For example, Team A desperately wants a player from Team B. Team B needs Team A’s draft right for the transfer.

When the order is determined, and all 60 players have been selected, it’s time to negotiate between the teams. Even if a team has secured the rights to a player, it doesn’t mean that he will play for the team next season. Still, any player selected in the first round of the NBA Draft must be signed to at least a one-year contract by the respective team.

Those players picked in round two “belong” to the team for three years but don’t have to be signed. However, the team holds the rights to the player, which must, of course, be taken into account in any potential transfers.

Now that you know everything about the NBA drafts, it is time to get down to our list of worst NBA drafts of the 21st century. 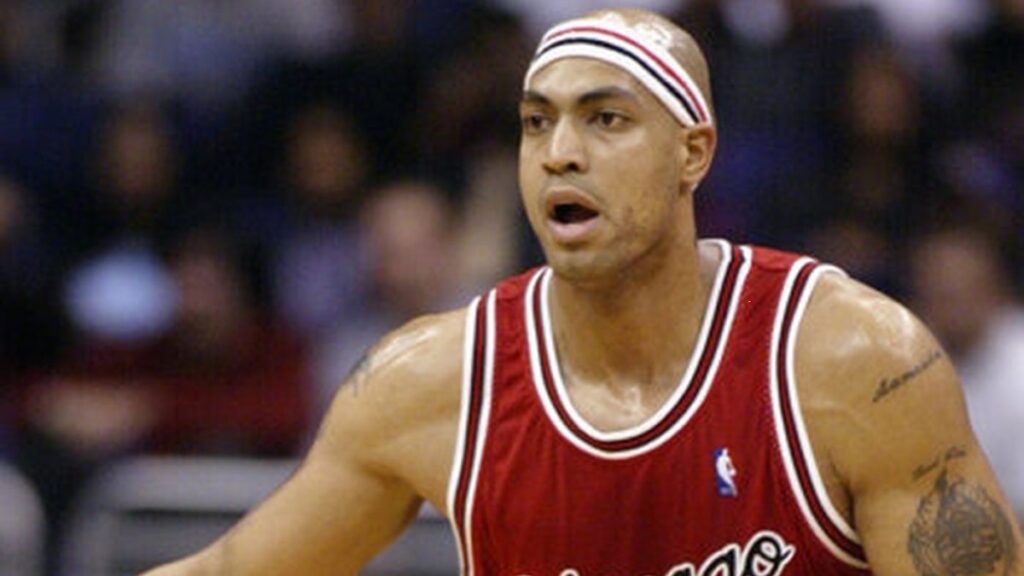 In fairness, the 2000 draft had very few names that would go on to become NBA stars in the years to come. Marcus Fizer, who had an illustrious career in the college ranks, was to be one of them. That is one of the reasons why the Chicago Bulls selected him as the fourth player in the draft.

Fizer played six years in the league and had some pretty good seasons. He signed a 10-day contract with New Orleans in the 2005-06 season and played only three games, finishing his career.

What Are the Steps of the Scientific Method?