More viruses exist on Earth than there are stars in the universe. Viruses are incredibly diverse and can infect all kinds of living organisms. What is a virus? How much is it important to observe viruses? Why are they dangerous?

Viruses are microscopic pathogens that are very widespread and highly contagious. In just one drop of seawater, you can find more viruses than people are living in New York City. There are even more viruses on Earth than stars in the universe.

There were viruses long before there were humans. According to some scientists, they predate all life on Earth. In addition, though, they’re incredibly diverse. Viruses can infect all kinds of living things, from animals and plants to bacteria and fungi. What are they actually?

To be precise, Viruses are not alive – a statement that still challenges some researchers. They’re just a bag of genetic information made up of RNA single strands or double strands or molecules of DNA. That information helps them invade healthy cells, host cells, and replicate: In doing so, it destroys the host cell’s genetic material – or integrates its own genes into it. 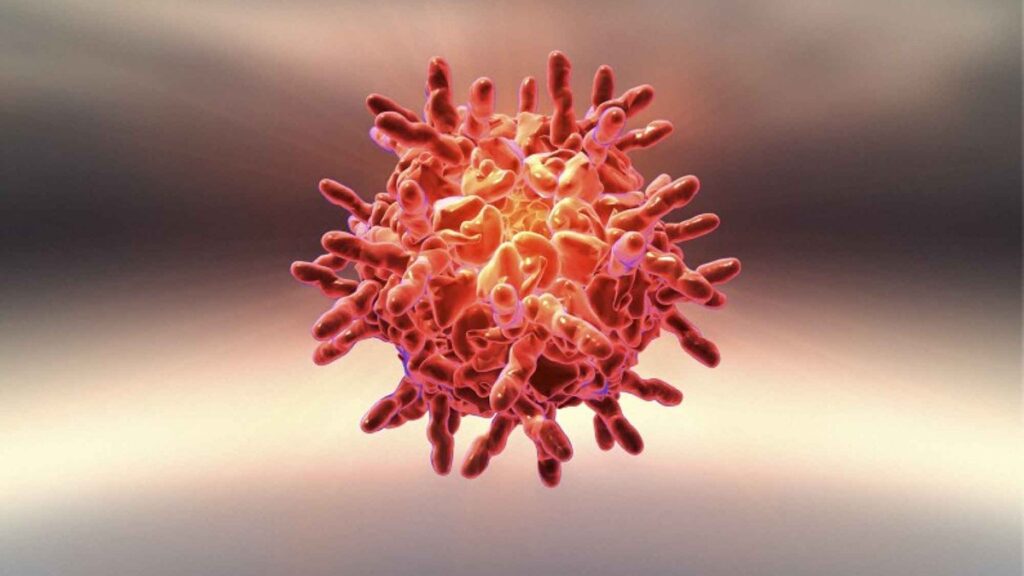 Once they have multiplied, they capture other cells. Often they destroy their host cells. The process is called lysis. There’s also something good about this. In the ocean, for instance, viruses destroy the cells of plant plankton. They prime the “biological pump” that carries carbon from the atmosphere to the ocean floor.

The fact that babies are not born in eggs is also thanks to them: an age-old virus played a role in the invention of the human placenta. This was a coincidence. After all, above all, Viruses have one goal: to create more viruses. This often causes big problems.

Around eight percent of the human genome is derived from viruses

From the late 19th century onward, scientists discovered many diseases transmitted by unknown pathogens. These destroyed tobacco plants and infested livestock in Europe and the United States. By 1902, the American physician Walter Reed blamed a similar pathogen for the yellow fever epidemic. He christened the disease that triggers viruses, which is Latin for poison.

Using special filters, the viruses were isolated by Reed and his colleagues. They could do this because they were much smaller than bacteria. In return, however, the viruses remained invisible under a normal microscope. This changed with the invention of the electron microscope in the 1930s. The first thing scientists did with the new device was to make the tobacco mosaic virus visible. 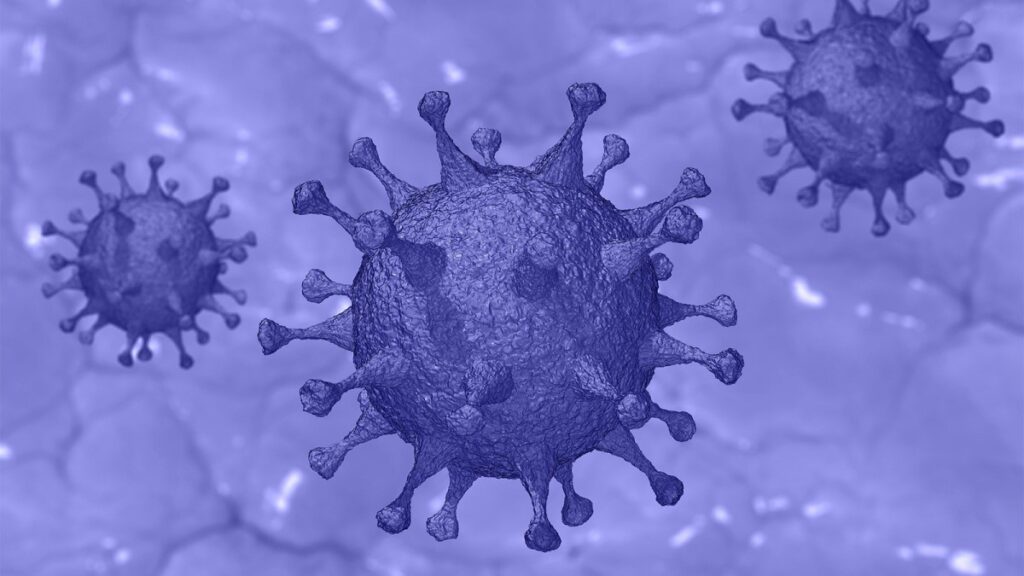 We now know that viruses are found everywhere – even in the human body. They have infected and multiplied in humans throughout evolution. That is why around eight percent of the human genome is derived from viruses. In most cases, viruses are not active in the human body. But some can be reactivated: for instance, through diseases of the immune or nervous system or chronic inflammation or cancer.

Sometimes the genetic material of viruses changes. Thus, the viruses mutate. UV or X-ray radiation can be the trigger. As can chemical changes in the gene building blocks. Or mistakes happen when genes are duplicated. The Sars-CoV-2 coronavirus could very likely pass from bats to humans through mutations – a process called host switching. Especially coronaviruses mutate specially: They exchange RNA pieces among each other. The mechanism is called recombination. This makes it easy for them to adapt to new hosts.

The coronavirus pandemic has shown how adaptable viruses are. Nobody knows for sure how many more dangerous viruses can jump from animals to humans. One 2018 study raises concerns: there are 111 known families of viruses so far. These are likely to include around 600,000 to 800,000 previously unknown viruses that could potentially infect humans. It is not clear how many of them actually pose a threat to humans. One thing is certain: We still have a lot to learn about the numerous viruses that share the world with us.