If you time your investment right, your modern and classic car can be a worthwhile investment. The following seven models promise significant increases in value - and a lot of fun to drive.

by Gazettely Editorial
in Cars, Featured
Reading Time: 8 mins read
A A
0
Share on FacebookShare on TwitterShare on PinterestShare on WhatsAppShare on Telegram

Classical automobiles are becoming increasingly popular as investments. Not every classic car is suitable as a strategic investment, of course. The growth rates for grandfather’s old Opel Rekord Diesel are limited. Former mass-produced cars such as the VW Golf II or Audi 80 (B3, B4) are not becoming sought-after classics simply because of their age.

A Golf with plenty of horsepower under the hood, by contrast, is attractive, for instance, as a GTI. And not every Audi 80 is a bore either. For one, the coupe version of the B3 has become highly sought-after among collectors. The result: The Audi Coupé Quattro 2.3 20V (1988 to 1992) market value has nearly doubled in the past five years.

Generally nippy youngtimers from the late 1980s and early 1990s have recently seen particularly strong increases in value. Why are models like the BMW 5 Series E34, Mercedes W124 or even the Volvo 850 T5-R so attractive?

On the one hand, this is because those who thought these cars were great in their youth want to buy back a piece of that youth – and are now financially able to do so. For these customers, it’s all about the driving pleasure and not about tinkering with the old darlings themselves. They’d therefore rather buy a car in good condition now and pay more money for it than if in a few years there are only restoration objects left on the market.

Automobiles from the 80s and 90s not only stand for driving fun; they are also suitable for everyday use and relatively wrench-friendly. Starting in the noughties, many models went into electronic overkill. In the following are seven classics that have seen particularly strong gains in value over the past five years. 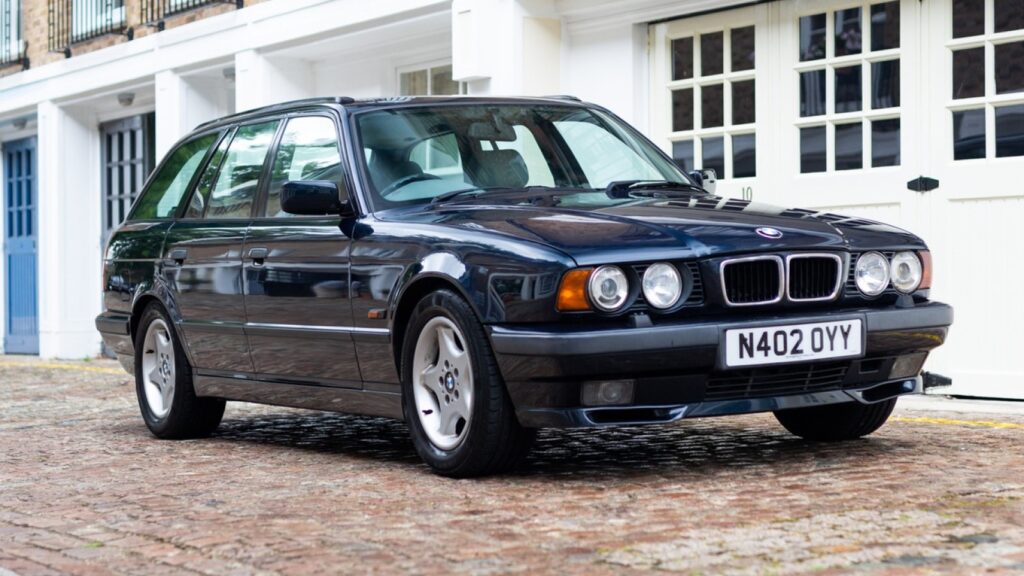 Introduced back in 1988, the E34 5 Series represents an era of legendary engines. The inline sixes BMW built back then run silky smooth and are virtually indestructible with a little care. From 1992, however, BMW went one better with the two eight-cylinder models, the 530i and 540i. For the first time, customers could order a midsize BMW with a V8, and they were happy to do so.

Anyone with a choice today should go for the 540i with its 286 hp. The 530i, with its 218 hp, is not lame either. But in terms of driving values, it is hardly any different from a 525i six-cylinder. Although the latter only has 192 hp, it has a lighter engine. By the way, the touring also made its debut in the E34 as the first station wagon in the 5 Series family.

Sedans now predominate on the youngtimer market, and a Touring requires a premium, irrespective of the engine. The 540i as the top model is particularly sought-after, while manual transmission models are scarce.

This is what you should watch out for:

Negotiate Starting Salary: How Much Can You Ask For? 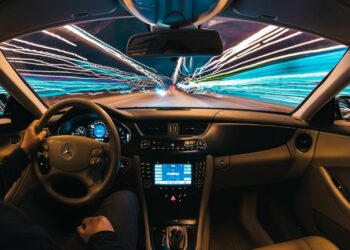 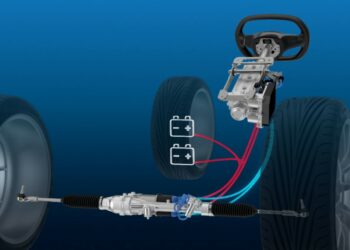