What Are the Steps of the Scientific Method?

All you should know about the scientific method!

by Gazettely Editorial
in Science
Reading Time: 7 mins read
A A
0
Share on FacebookShare on TwitterShare on PinterestShare on WhatsAppShare on Telegram

What Is the Scientific Method?

The scientific method is the method used by scientists to understand and explain the world around us. To simplify things, the scientific method consists of several steps: starting from observing a phenomenon and formulating a problem, various hypotheses are put forward, then tested and either invalidated or confirmed; a model or theory is built from this confirmation. Observations and experiments are the means to test the different hypotheses put forward. 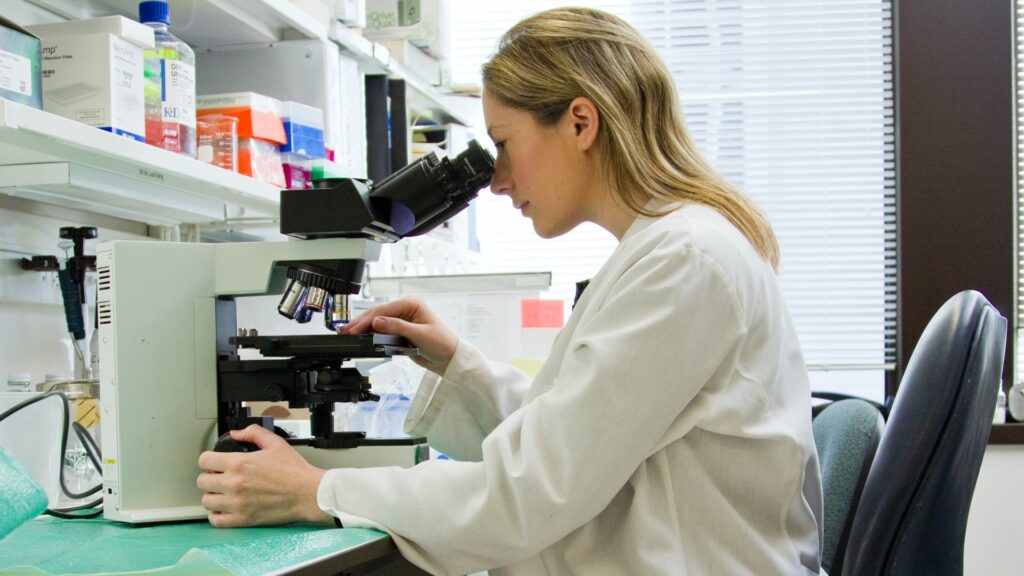 Evolution of the scientific method over time

From antiquity to the present day, the ways of investigating the world have evolved to arrive at an approach whose foundations are common to all the natural sciences (physics, chemistry, life and earth sciences).

In antiquity, Hippocrates, a Greek physician, brought novelty in his treatise “The Prognosis”, which details a procedure for diagnosing patients for the very first time. This is one of the first scientific texts.

The seventeenth century was the golden age of instruments. From then on, the experience was at the heart of scientific practice: we talk about the Scientific Revolution. Besides observations, the hypotheses can also be tested by experiment. Furthermore, with the invention of instruments such as the microscope, it became possible for scientists to observe elements that were previously invisible to the naked eye, such as the cells discovered by Robert Hooke in 1665.

Starting in the 20th century, science has been done collectively. The scientific studies are submitted to the judgment of “peers”, that is to say to other scientists. All the experiments must be detailed to be reproducible by other teams. In exchange, publishing in international journals and on the Internet since the 1990s enables researchers worldwide to increase the notoriety of their ideas and facilitates access to science for the general public. 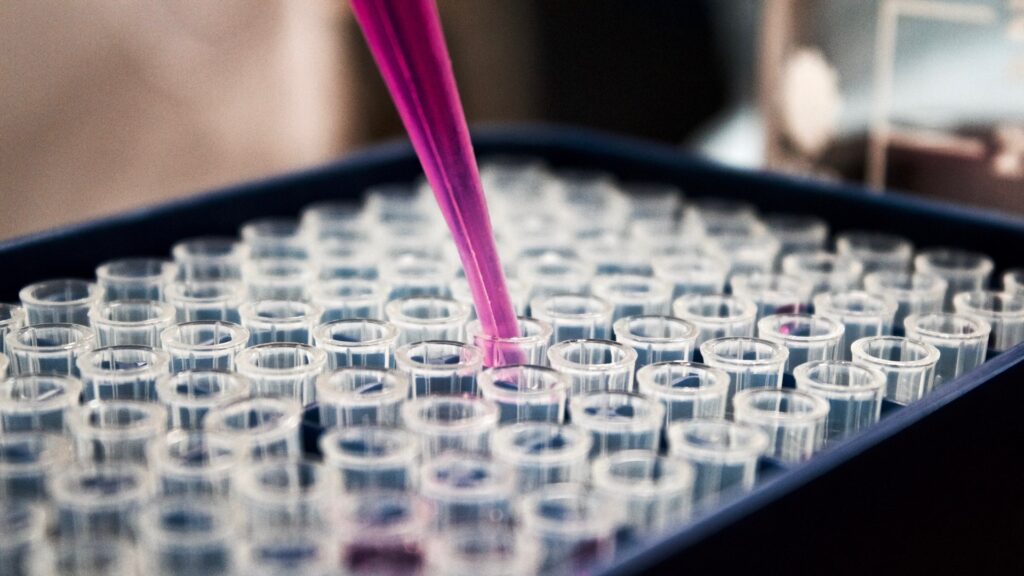 However, with the advent of computers, not only communication has changed, but the scientific method has also been transformed. It is becoming easier to sort large amounts of data and build statistical studies. However, we must be careful to select the relevant criteria, as technological progress brings researchers immense quantities of information, called Big Data.

The Various Steps of the Scientific Method

In this section of our article, we will take a look at some different steps of the scientific method. Stay tuned!

Observing and formulating a problem

At the base of any scientific method, there is initially an observation of a phenomenon and the formulation of a problem.

For instance, since ancient times, certain scientists have been convinced that the Earth is immobile at the center of the universe and that the Sun revolves around it: this is the hypothesis of geocentrism. This assumption was made because, at the time, all the observations were made with the naked eye.

Viewed from the Earth, the sun could show that it revolves around us because it rises on the eastern horizon and sets on the western horizon. But this was only an intuition because, at this stage, no true scientific method was undertaken. 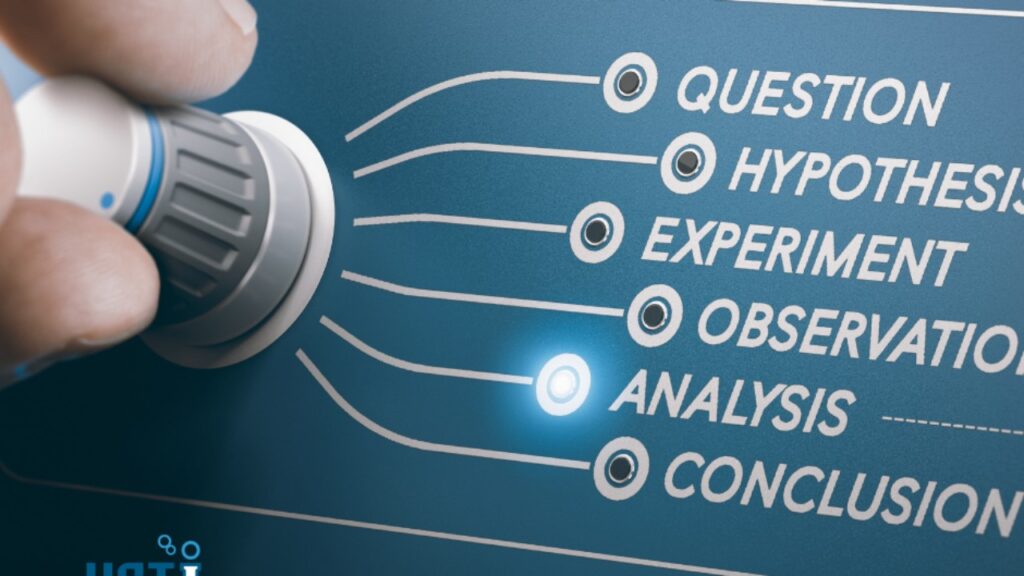 Later on, as astronomers observed the motion of the planets, they realized that the motion of some planets sometimes forms a loop in the sky, which is not compatible with a strictly circular motion around the Earth. This problem was solved by making the model more complex: A planet moves on a circle whose center moves on a circle. This is the theory of epicycles.

Hypothesis and the construction of a model

In the 15th century, Nicolas Copernicus put forward a new hypothesis. He believed that the Sun was at the center of the universe and that all the planets, including Earth, orbit around it. This assumption is called “heliocentrism”. Of course, the model accounts for planetary retrogrades but still has epicycles to describe their motions more accurately.

In the winter of 1609-1610, Galileo pointed his telescope at the sky and discovered the phases of Venus and the satellites that revolve around the planet Jupiter. These observations led him to invalidate the geocentric hypothesis and to adhere to heliocentrism.

Gradually, this approach became general. A hypothesis is considered valid as long as no observation or experiment shows that it is false. The longer it withstands the test of time, the better it becomes as a description of the world. However, a single contrary observation is enough for the hypothesis to collapse, and in that case, it is final. We must then change our hypothesis. 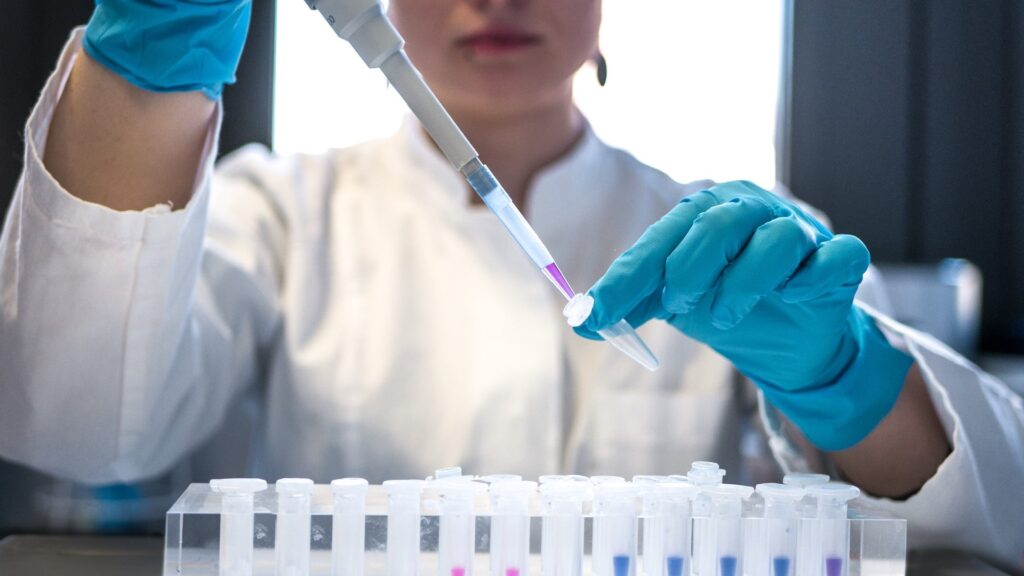 Copernicus’ heliocentrism was first imposed by the quality of the planetary ephemeris that was derived from it more than by the strength of his hypothesis, which was more practical than the geocentric hypothesis but was not directly confirmed. For this, we had to wait a few more years until the quality of the observation instruments progressed.

The observation and the experimentation

If the earth is moving around the sun, we should see a parallax effect, that is to say, the variation of the relative positions of the stars throughout the year. The lack of a measurable parallax was used against heliocentrism.

In 1727, the English astronomer James Bradley discovered another effect, star aberration, which he showed could only be caused by the Earth’s revolution around the Sun. The first measurement of parallax, by the astronomer Friedrich Bessel in 1838, put an end to the debate.

The Earth’s rotational motion was only proven later. The physicist Léon Foucault conducted a spectacular public experiment in 1851: A large pendulum was hung on the vault of the Pantheon in Paris, and the slow revolution of its oscillation plane revealed the rotation of the Earth on itself. 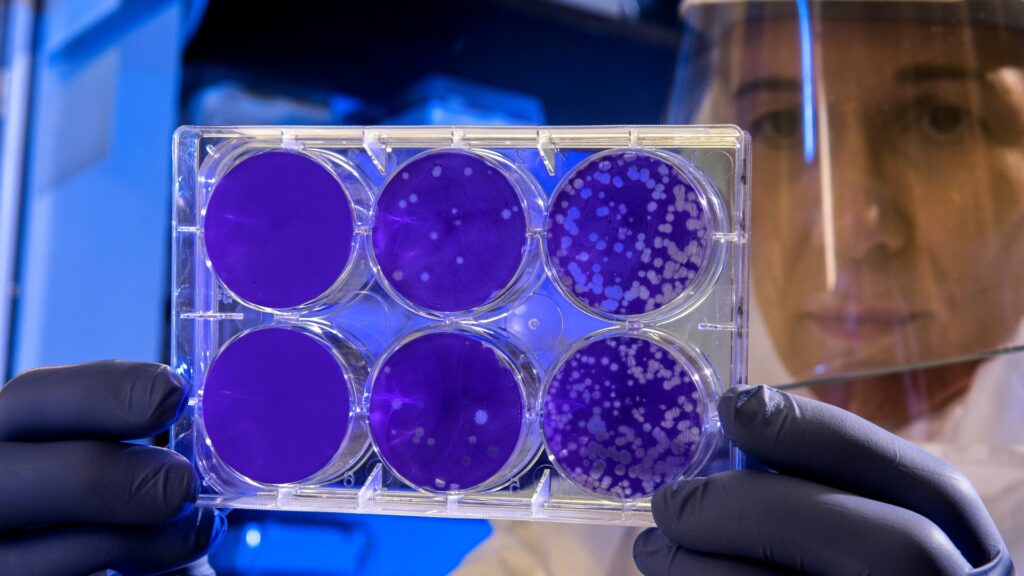 Here we find another characteristic of the scientific method. Once the model has been developed based on observations that justify it, it is necessary to draw predictions from it, that is to say, as yet unobserved consequences of the model.

Nowadays, “peer review” makes it possible to control the scientific method of a new discovery by an independent college of scientists. Suppose observations and experiments are in the same direction and do not contradict each other. In that case, the proposition is declared suitable for publication in a scientific journal.

What Tools to Decipher Science?

The induction seeks to establish a general law based on observing a set of particular facts (sample).

For example, it is used in biology. To study cells in an organism, it is not possible to observe all of them, as there are too many. The scientists study a small sample and then generalize their observations to all the cells. They then establish hypotheses and models whose predictions must be tested by subsequent observations and experiments.

The deduction links propositions, known as premises, with a proposition, known as a conclusion, ensuring that if the premises are true, so is the conclusion.

A classic example of deduction: All men are mortal, so Socrates is a man, so Socrates is mortal. The deduction is often used in physics or mathematics when demonstrating a law or a theorem. 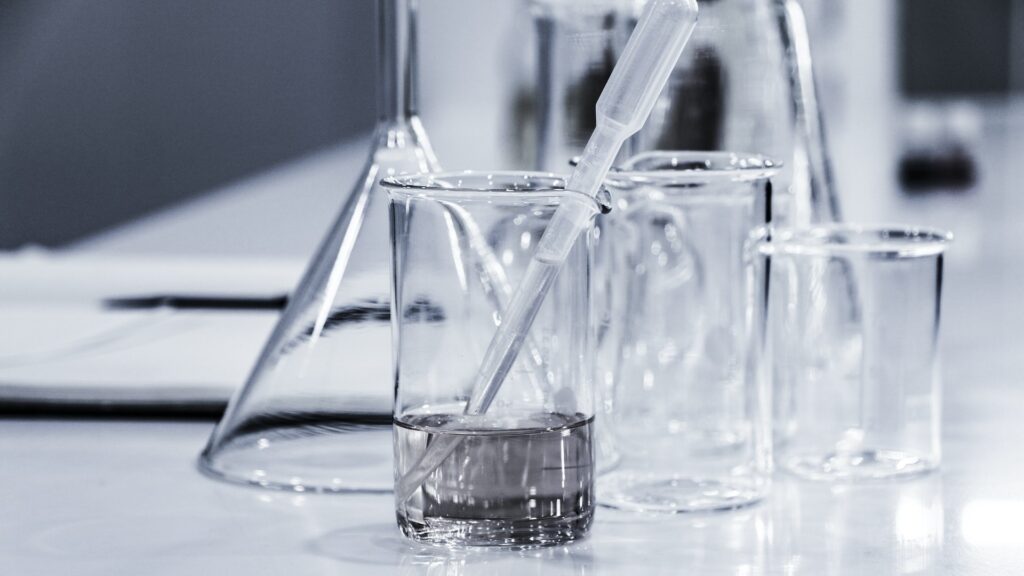 However, if the implication is true, then its opposite is also true (same truth value according to the rules of formal logic). That means that “the negation of B implies the negation of A” (contraposed to “A implies B”).

Modus Tollens is the following reasoning: if statement A implies a statement B, stating that B is false allows us to affirm that A is false.

These tools of formal logic make it possible to check the logical coherence of an argument and to detect faulty arguments. With these tools and keeping a good critical mind and checking the origin of the information disseminated, it is easier to spot an unscientific or pseudo-scientific discourse.

How Chemistry Is Used in Everyday Life