Xbox Developer_Direct: The Date, Time and What Things We Can Expect

We give a summary of the date, time and what news we can expect from the Xbox Developer_Direct airing this week.

by Nas Nielsen
in Games, Features, News, Xbox
Reading Time: 5 mins read
A A
0
Share on FacebookShare on TwitterShare on PinterestShare on WhatsAppShare on Telegram

The moment we’ve all been eagerly awaiting is finally upon us – in just a few days, the highly-anticipated Developer_Direct event organized by Microsoft will be airing.

This showcase will unveil the exciting new developments and upcoming releases for Xbox Series X|S and PC by Microsoft’s first-party studios in the coming months. The event is scheduled to take place at 12 PM ET on Wednesday, January 25th, 2023.

If you’re looking to tune in to the Developer_Direct, you can catch all the action on the official Xbox Twitch channel or the Xbox YouTube channel.

So, what can we expect from the Xbox Developer_Direct? While Microsoft hasn’t given away too many details, they have confirmed that the event will primarily focus on games produced by the company’s internal studios and the recently acquired Bethesda.

Among the titles confirmed to be featured are Forza Motorsport, Minecraft Legends, Redfall and new content for The Elder Scrolls Online. However, it’s worth noting that Starfield, another highly-anticipated game, will not be part of the Developer_Direct.

Instead, it will be the star of its own dedicated event in the near future, where we hopefully will also be able to learn more about the game’s release date.

In short, the Xbox Developer_Direct promises to be an exciting showcase of the top-notch gaming experiences that Xbox fans can look forward to in the coming months. So, be sure to mark your calendars and tune in to catch all the announcements and reveals.

The following are all the details about what we can anticipate from the games already confirmed by Microsoft for the Developer Direct on January 25, 2023. 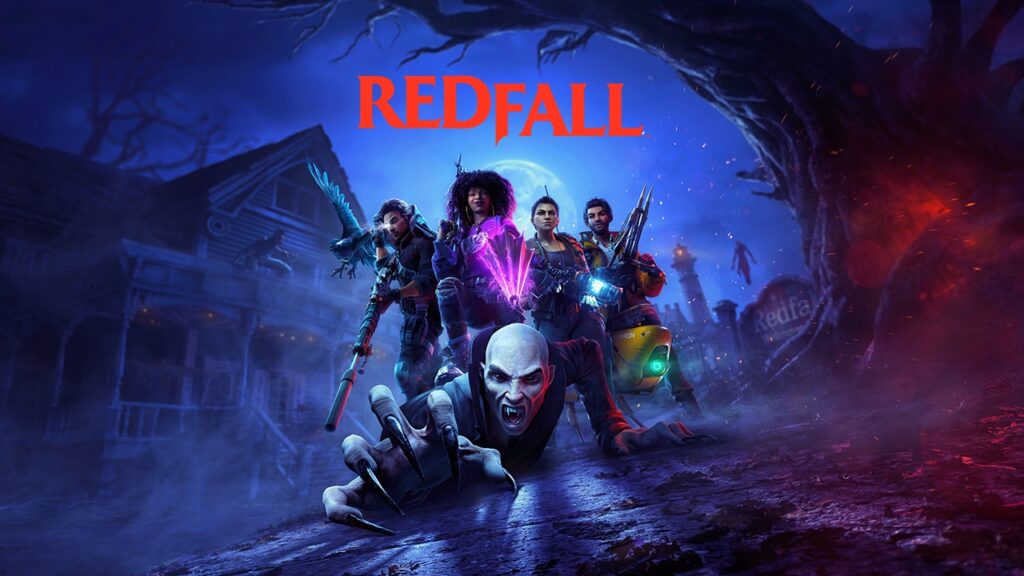 Get ready to immerse yourself in a thrilling new world of blood-pumping action, fierce combat, and dangerous enemies.

The developer behind the critically acclaimed Dishonored and Prey series, Arkane Austin, is set to unveil several minutes of gameplay from their highly-anticipated first-person shooter (FPS) during the Developer_Direct event.

During the showcase, fans will be treated to a sneak peek of both single and multiplayer gameplay, giving them a taste of what’s to come in this action-packed adventure.

Set on the picturesque island of Redfall, Massachusetts, players will take on the role of a vampire hunter tasked with defeating the bloodthirsty creatures that have overrun the area.

As you and your friends embark on this epic journey, you’ll have the chance to explore the vast open world of Redfall, where no two experiences will be the same.

You’ll be able to customize your character and weapons to suit your playstyle and take on challenging bosses that will put your skills to the test.

During the Developer_Direct, we’ll also be learning more about the game’s combat mechanics, providing a deeper understanding of how players will take on the vampire horde.

With a variety of weapons and abilities at your disposal, the possibilities for taking down your enemies are endless. 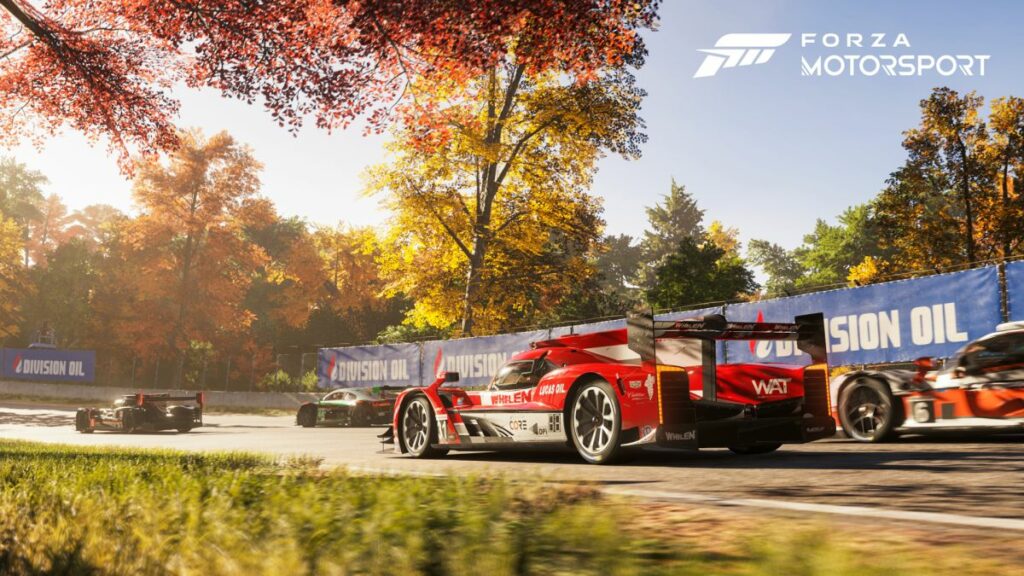 Get ready to rev your engines and put the pedal to the metal, as the team at Turn 10 Studios is gearing up to unveil the next generation of Forza Motorsport.

Built from the ground up to take full advantage of the power of Xbox Series X|S, this latest iteration promises to be the most immersive and exhilarating racing experience yet.

The team at Turn 10 Studios has been working tirelessly to bring fans the latest in cutting-edge technology and gameplay mechanics, ensuring that the Forza Motorsport experience is more realistic, engaging, and thrilling than ever before.

During the Developer_Direct event, fans can expect to see more gameplay and get a closer look at the exciting new features that will be included in the game.

From a vast selection of cars to a wide variety of tracks, players will have the opportunity to race on some of the most iconic circuits from around the world.

In addition to the traditional racing experience, Forza Motorsport will also include new game modes and features that will take the gameplay to the next level.

Whether you’re a seasoned veteran or a newcomer to the series, Forza Motorsport will provide an exciting and challenging experience for all. 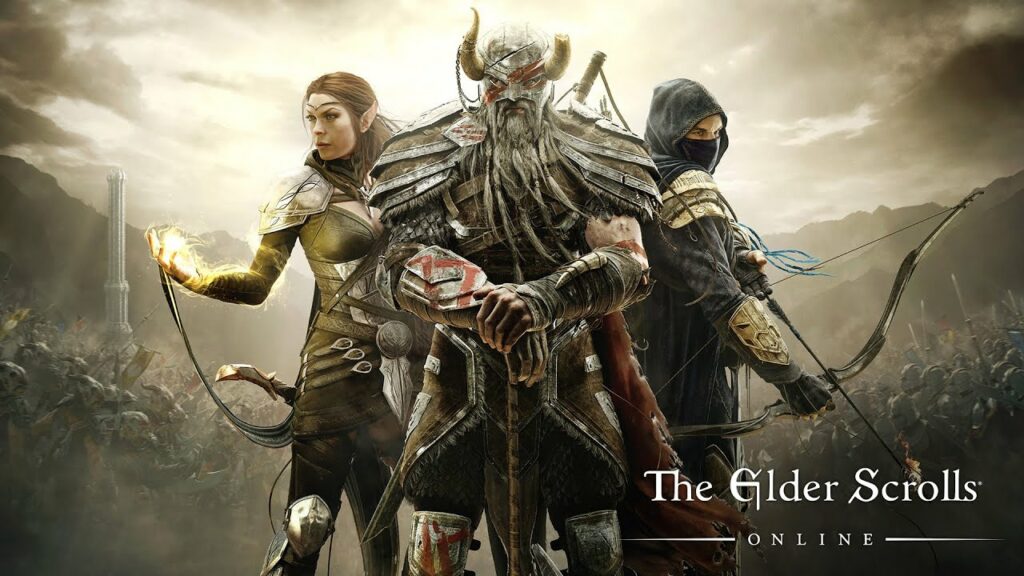 As the year 2023 approaches, the anticipation among Elder Scrolls Online players is palpable. Studio Director Matt Firor, the mastermind behind the game’s development, is gearing up to reveal a major update that will change the face of Tamriel forever.

In this highly-anticipated Developer_Direct, Firor will unveil the final regions of Tamriel that will be made available for exploration and adventure in ESO.

But that’s not all – he will also unveil a groundbreaking new feature that will revolutionize the way players interact with the game world.

The Developer_Direct will be followed by the ESO Chapter Reveal Event, presented by Zenimax Online Studios. This event will delve deep into the details of the update, providing players with all the information they need to know to fully immerse themselves in the new regions and features.

From the lore behind the new areas to the gameplay mechanics that make them unique, the ESO Chapter Reveal Event will give players a comprehensive look at what’s to come.

As an avid ESO player, you won’t want to miss this momentous occasion. Mark your calendars and prepare to be blown away by the latest developments from Zenimax Online Studios.

The future of Tamriel is bright, and the team at Zenimax is dedicated to making sure that players have the most thrilling and immersive experience possible. Mojang Studios, the creators of the beloved sandbox game Minecraft, are excited to unveil their latest creation: Minecraft Legends.

This upcoming action-strategy game is set to take the Minecraft universe to new heights, with a focus on intense and thrilling PvP multiplayer experiences.

Developed in collaboration with Blackbird Interactive, a team of experienced game developers, Minecraft Legends promises to be an experience like no other.

Players will have the opportunity to engage in fast-paced, strategic battles against friends and rivals, utilizing an array of unique abilities and weapons to outsmart and outplay their opponents.

But don’t just take our word for it! This spring, Mojang Studios will be showcasing exclusive gameplay footage of Minecraft Legends in the Developer_Direct.

This is your chance to get an in-depth look at the game and see for yourself what makes it so special. Mark your calendars and don’t miss out on this exciting opportunity. Whether you’re a long-time fan of Minecraft or new to the series, Minecraft Legends is sure to impress and entertain.

The German division of the Xbox blog recently hinted at exciting news to come during the upcoming Developer Direct. Not only are fans eagerly awaiting announcements regarding the release dates for highly anticipated titles such as Redfall and Forza Motorsport, but there is also speculation that we can expect to hear about new additions to the Xbox Game Pass catalog. 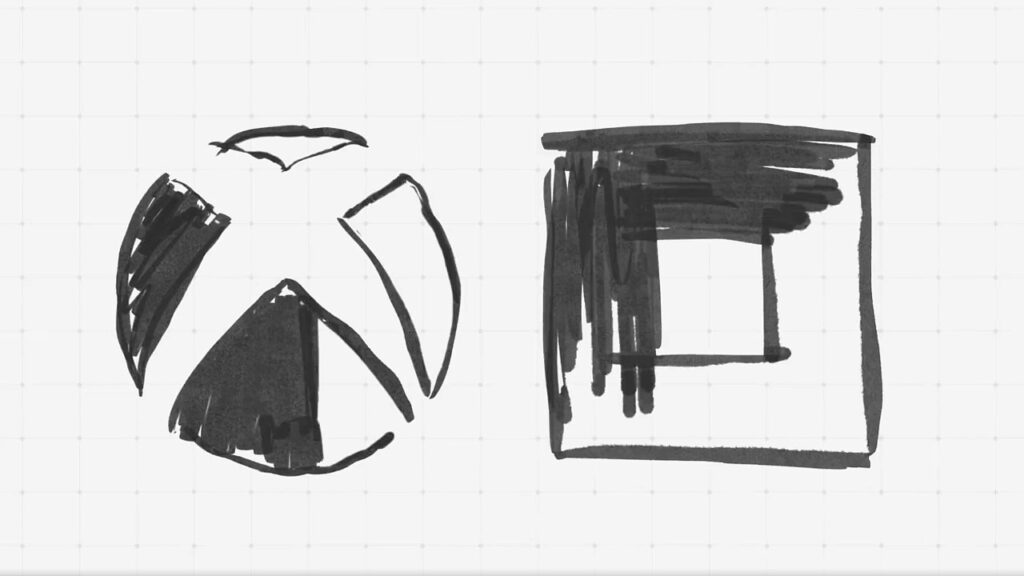 This includes the possibility of new games arriving for the service, as well as the introduction of a Family Plan. According to Windows Central journalist Jez Corden, there may also be announcements regarding other games in addition to those that have already been confirmed by Microsoft.

Among the most highly anticipated titles rumored to be coming to Game Pass are Atomic Heart and Wo Long: Fallen Dynasty. These games have generated a great deal of excitement among gamers, and it’s likely that fans will be eagerly tuning in to the Developer Direct to see if these rumors come to fruition.

It’s an exciting time for Xbox gamers, as Microsoft continues to expand and improve its gaming offerings. With the Developer Direct on the horizon, we can look forward to a wealth of new information and announcements that are sure to delight gamers of all stripes.