These lessons will be useful for the rest of your life.

by Gazettely Editorial
in Entertainment, TV Shows
Reading Time: 5 mins read
A A
0
Share on FacebookShare on TwitterShare on PinterestShare on WhatsAppShare on Telegram

We had five additional boyfriends from 2005 to 2014. Or at least that’s how it sometimes felt when we were able to participate in the lives of the characters on How I Met Your Mother.

In this modern cult series, everything centers around the circle of friends of Ted Mosby, who over the course of 9 seasons tells his offspring how he met the mother of their two children. At the latest after season 1, you feel almost like family to Ted and his friends. Below are 5 How I Met Your Mother lessons you can learn from this friendly crew.

5. There are friends you have forever – and you should take care of them. 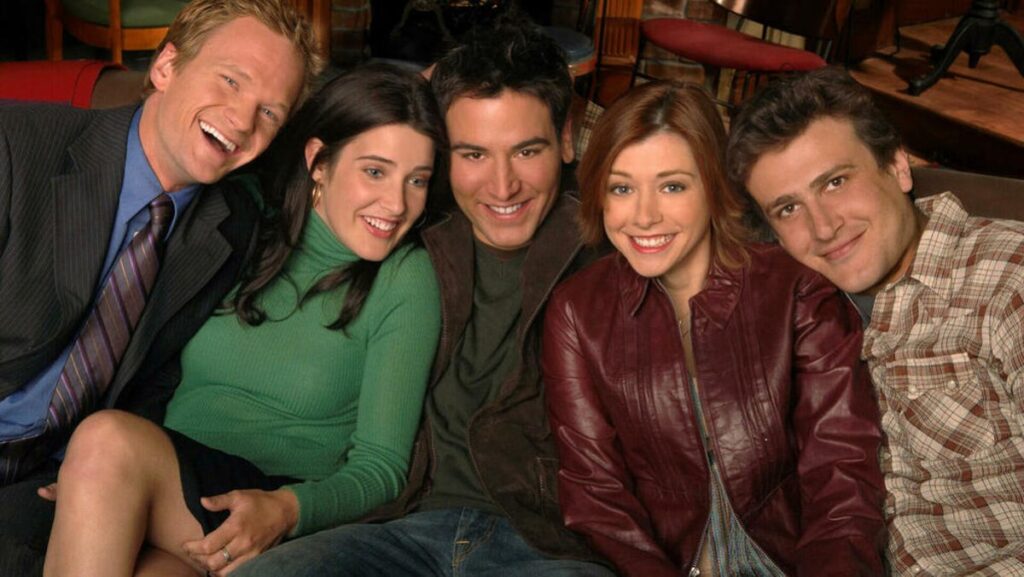 In How I Met Your Mother, one of the most important things of all is friendship. Virtually every evening, Ted (Josh Radnor), Marshall (Jason Segel), Lily (Alyson Hannigan), Robin (Cobie Smulders) and Barney (Neil Patrick Harris) gather at McLaren’s, review their latest experiences and support each other in word and deed as if they were family.

Be it relationships, careers or nonsense: this group of five sticks together, no matter what. When you’re young, such relationships are commonplace, but anyone over the age of 30 knows that this changes over time. By the time you stop seeing each other every day at university, at the latest, you have to consciously cultivate friendships so that you don’t find yourself alone in your late 40s. And the pub beer doesn’t drink itself either. 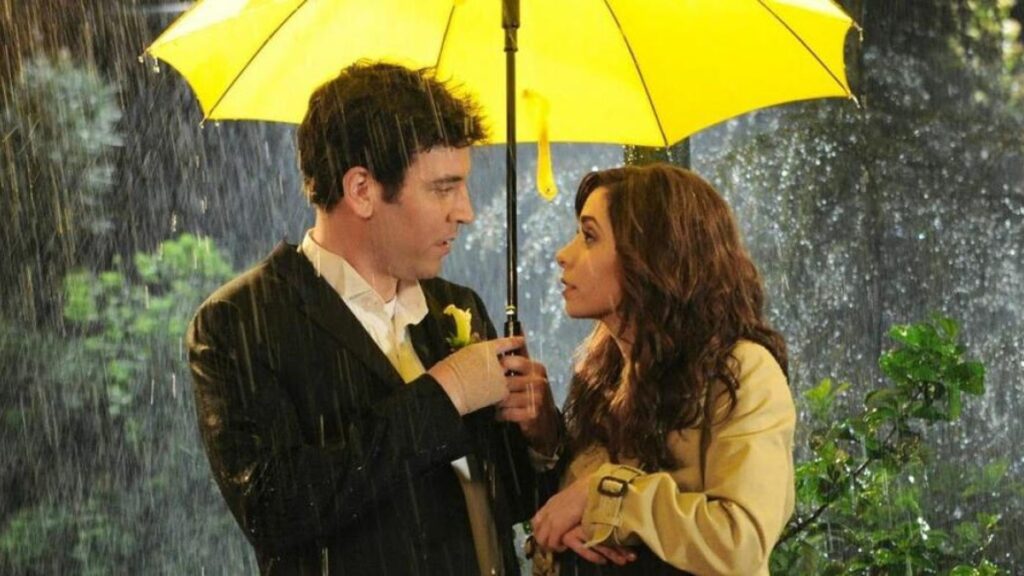 The vast majority of us have that person in our circle of friends who simply can’t be alone and is constantly looking for a new relationship. The same is true for Ted Mosby, who immediately goes on the hunt for the next girlfriend after the end of every relationship, rather than focusing on himself and letting things happen.

Indeed, the only relationship he doesn’t force with great determination is the one with Tracy – and he eventually marries her. Stay tuned for more How I Met Your Mother lessons. 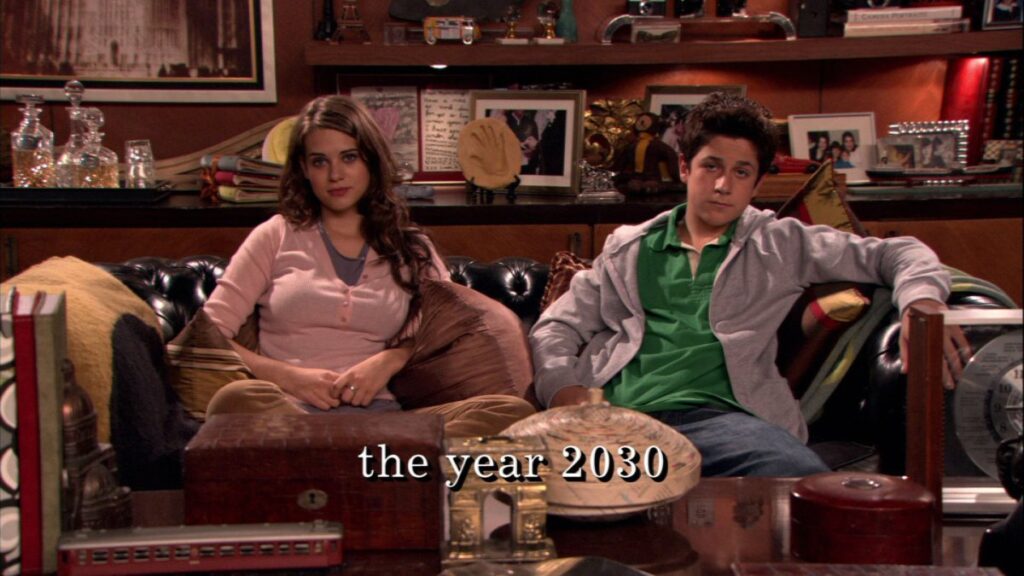 Hardly any sitcom has built up as much excitement from episode 1 as How I Met Your Mother did. The series title alone reveals that there is a tremendous story to be seen here. Twenty-eight episodes are all Ted Mosby needs to tell his children in epic detail about how he met their mother. That would all be well and good, too, if the ending wasn’t so terribly disappointing.

Do we really have 9 seasons of rooting along to be led around by the nose like this? Have we gone through Ted’s relationships with Victoria, Stella, as well as Zoey, only to be given the most obvious of choices? Have we taken the enchanting Tracy to our hearts, only to have her die abruptly, thereby paving the way for Robin after all, who seems to have been the perfect partner for Ted all along anyway? The ending, after so much build-up and tension, was so uninspiring that it was disappointing. 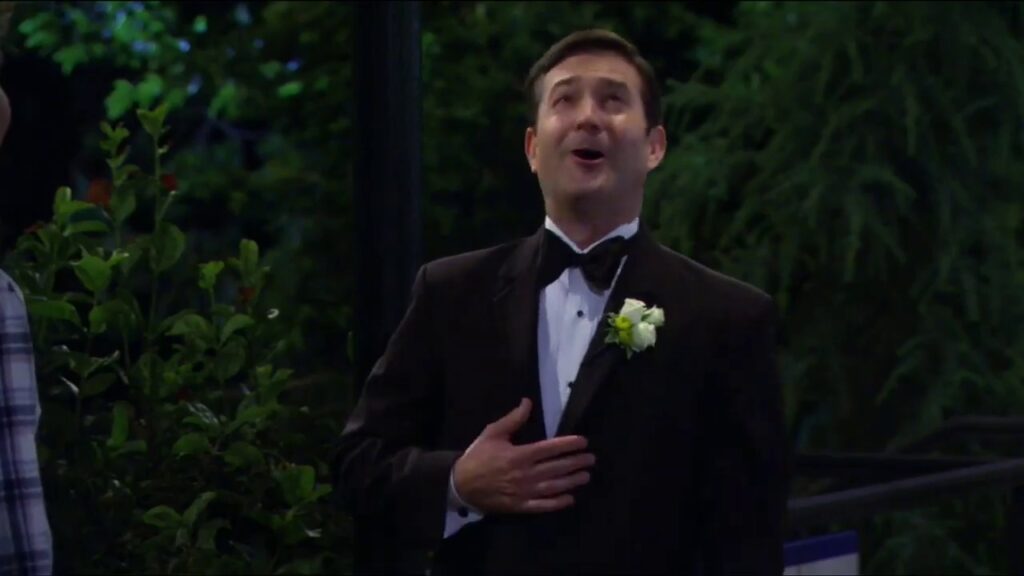 Over the course of the series, Ted Mosby is obsessed with finding his lebenslangerschicksalsschatz, and this is how he translates it:

“It means a treasure forever, it’s not a thing that develops over time, it’s something that happens instantaneously. Even to you… Just like the water of a river after a storm… filling you entirely and draining your doubts… all at once. You feel it all over your body… in your hands… in your heart… in your stomach… on your skin… Do you ever feel this way about anyone?” 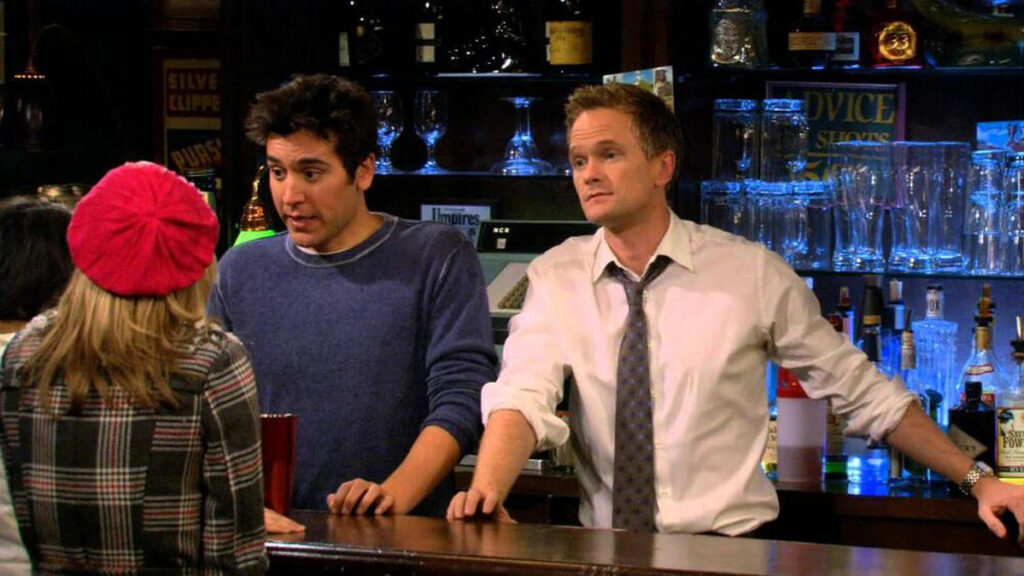 This is something we’ve all probably dreamed of at one time or another. Not surprising, since running your own bar means nothing but freedom, good music and lots of booze. Right? Well, Ted and Barney have a different experience. During the episode “Three Days of Snow” in season 4, they arrange to meet two musicians at McLaren’s, but a blizzard gets in the way of the two friends. With bartender Carl about to close up store, Ted and Barney convince him to leave them in charge of the bar and promptly rename the joint Puzzle’s.

Their dates also show up later – but with their entire band, consisting not of four or five female musicians, but of an entire orchestra. This is considerably more than the number of people Ted and Barney had agreed upon with Carl. Finally, when Carl announces his return, the two relocate the party to their apartment, which of course ends in chaos.

A similar situation occurs in the episode “Happy New Year” in season 7. Barney and Ted have trouble gaining access to their favorite bar, McLaren’s, in that episode. The doorman sends them to the back of the line, and when their turn finally comes, he promptly doubles the price of admission. This angers Barney and Ted so much that they choose to have a Puzzle’s revival and set up a rival party at their apartment.

The end of the story: a devastated apartment and a lot of costs. So having your own bar isn’t exactly as much fun as we all always thought it would be.

What do you think about this TV series? Are there other How I Met Your Mother lessons that you’ve learned by watching it? Let us know in the comments below.